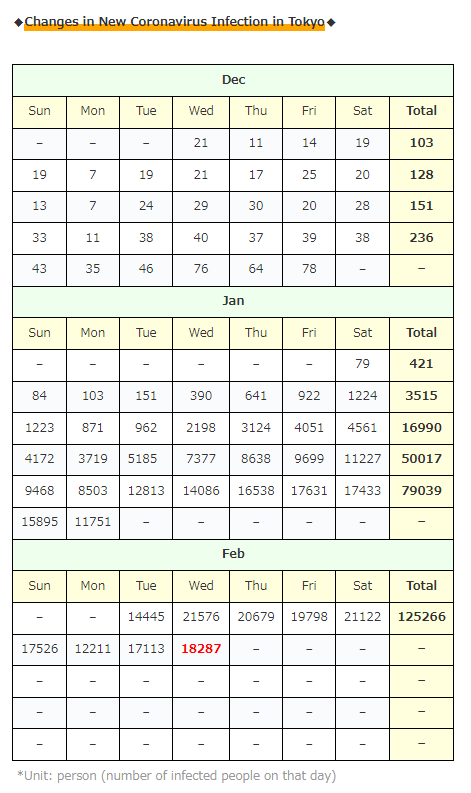 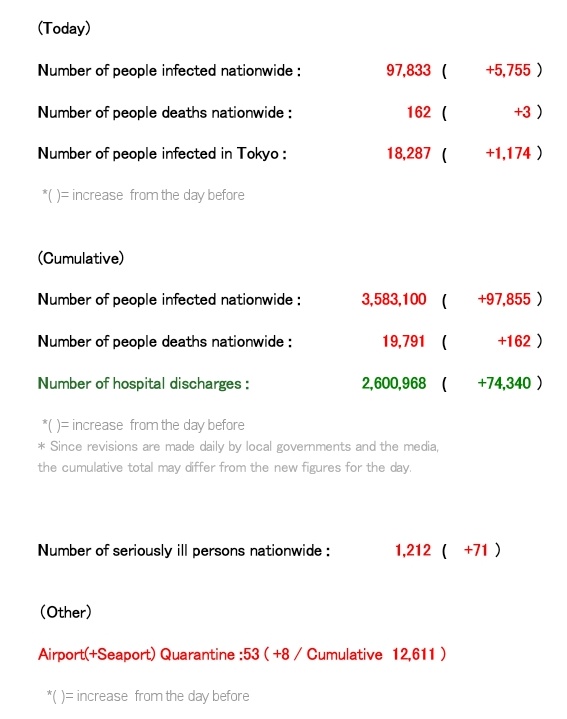 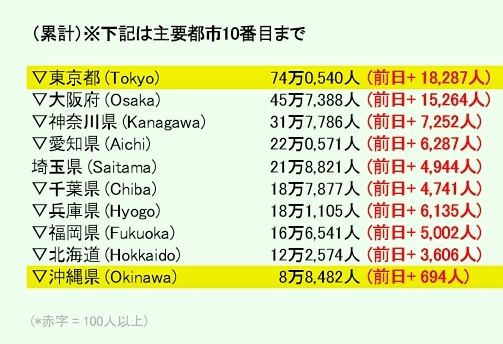 The number of infected people in Tokyo is … finally less than last week …!

Is it a temporary thing, or is it a sign that it’s about to settle down …
I hope it will gradually decrease from here! 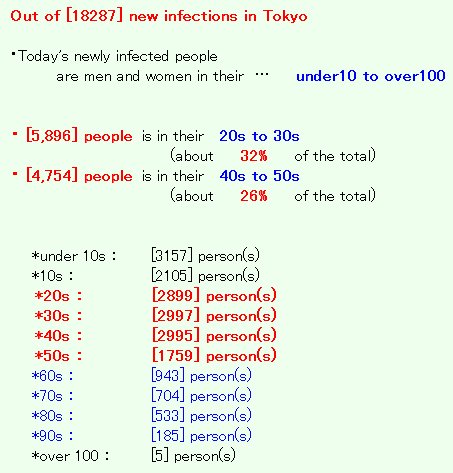 ・ There are [632 patients] who are close contacts and have symptoms and are diagnosed with infection without PCRtest at the doctor’s discretion. 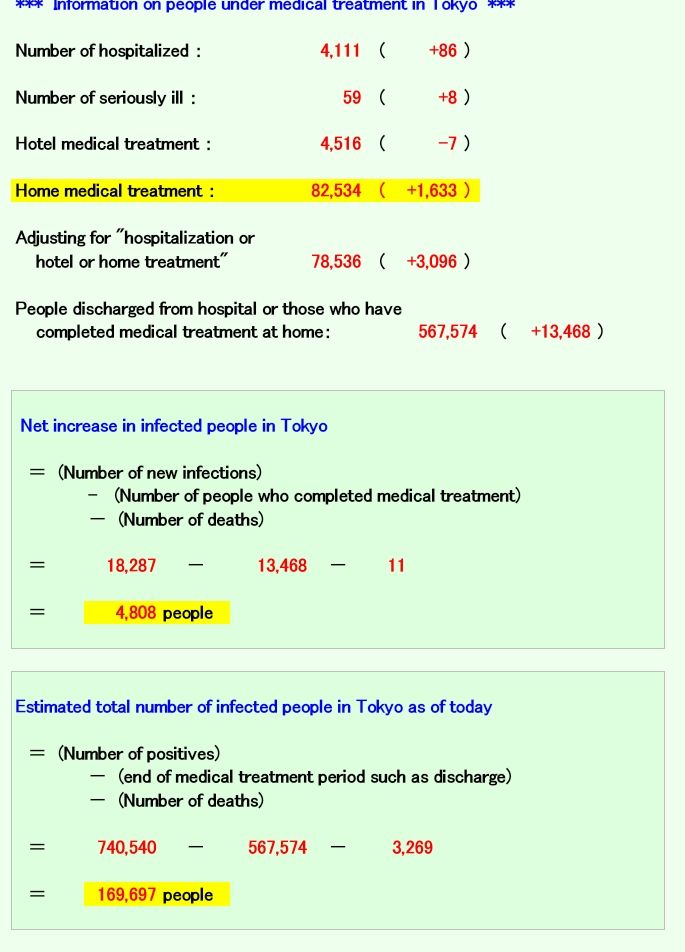 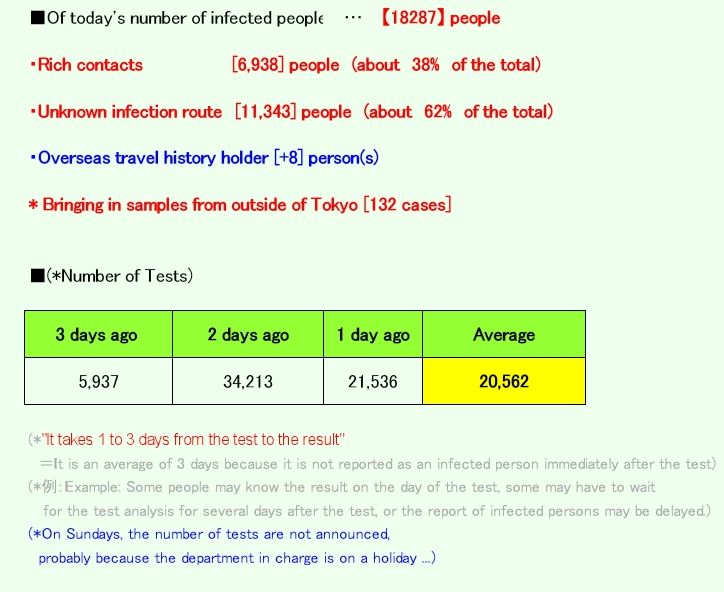 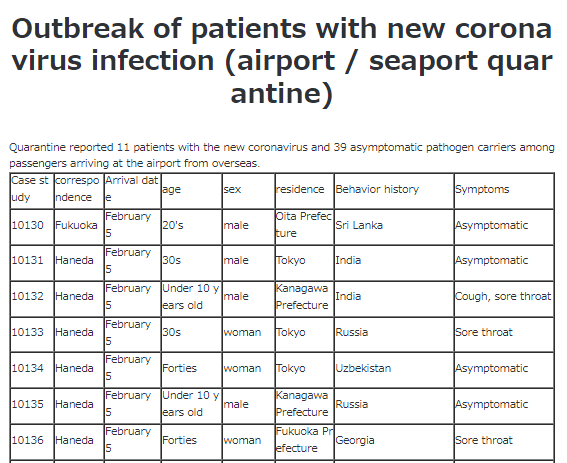 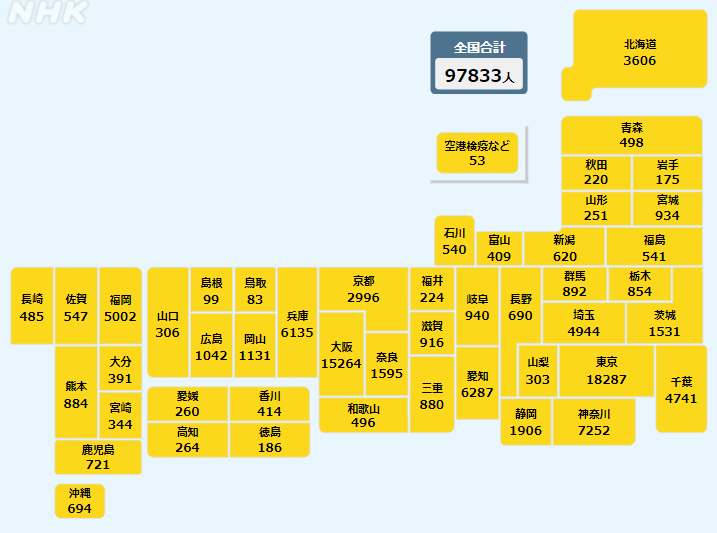 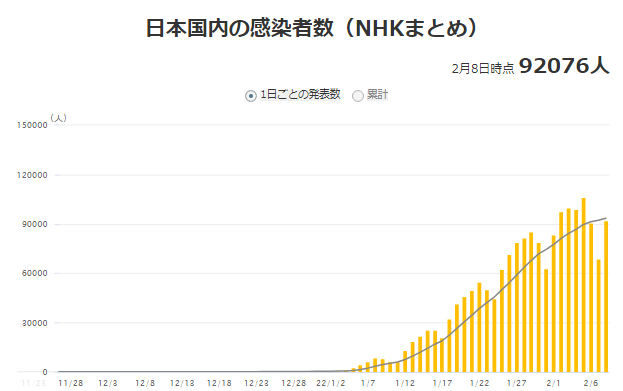 Regarding “Moderna is shunned by the third vaccination” summarized yesterday,

it seems that Governor Koike of Tokyo was vaccinated with Moderna …! 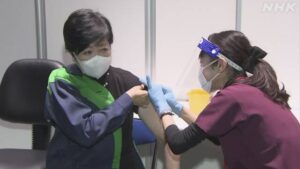 Well … I think there is an appeal to the people of Tokyo, but honestly, it’s like “it doesn’t matter if we can survive the current infection spread time”, right …? lol

And the bed usage rate of each prefecture was also summarized for the first time in a while!

↑Osaka is already in hell …

In Fukaya City, Saitama Prefecture, it seems that campers are rented out to home recuperators who are difficult to isolate from their families at home, and 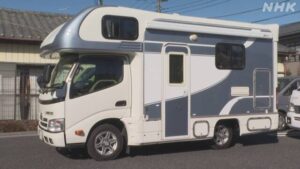 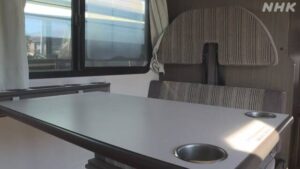 ↑Even if the number is small, it is reliable to live in a local government that devises for the residents in this way!

In addition, Shionogi Pharma Co., Ltd. seems to apply for approval of the oral drug of COVID-19 to the Japanese government next week!

The period until the virus becomes negative
→2 days decrease

Those who need to be hospitalized
→None

↑ I don’t know if it’s effective or not, but the point is “the risk of an infected person infecting another person is significantly reduced”?

It is a mystery whether it is effective in alleviating symptoms, but if the risk of infection is significantly reduced, it seems to be a very important drug for controlling infection !

Come to think of it!
Did you know that even Omicron variants have more variants …? l0l

The name of the variant is “BA.2”, and it seems that it is pointed out that the infectivity is even higher than the one that is mainstream in Japan! 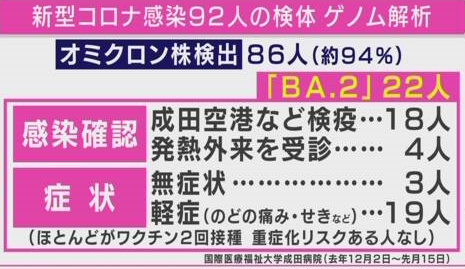 (* Of the 22 people found to be infected in the country, 18 were found in quarantine at the airport)

↑Well … As you can see, it’s obviously imported from overseas … (dry laugh)

Also this variant, I wonder if this will change with Omicron variant soon …

However, this time it is imported from overseas, but if the Japanese government leaves such a large number of infected people unchecked in Japan, it is likely that more and more domestic variants will occur as in the second wave…

From any direction … I hope the infection settles down quickly … (desire)