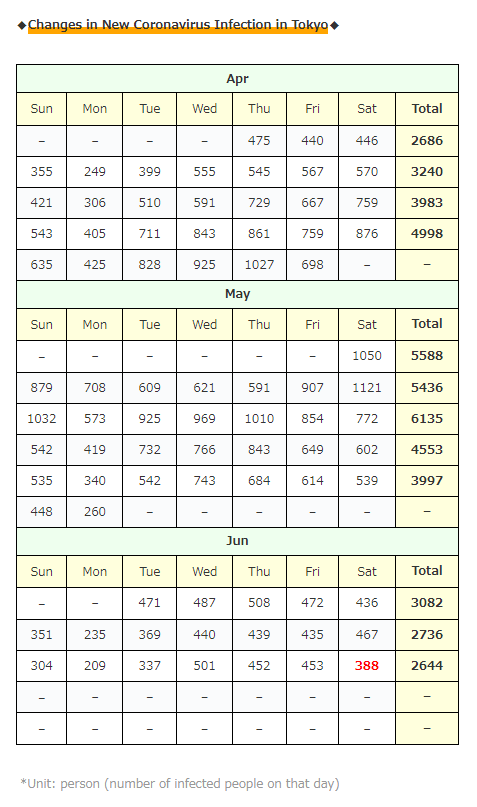 And today is Saturday, so I calculated the total number of newly infected people in Tokyo for one week, but 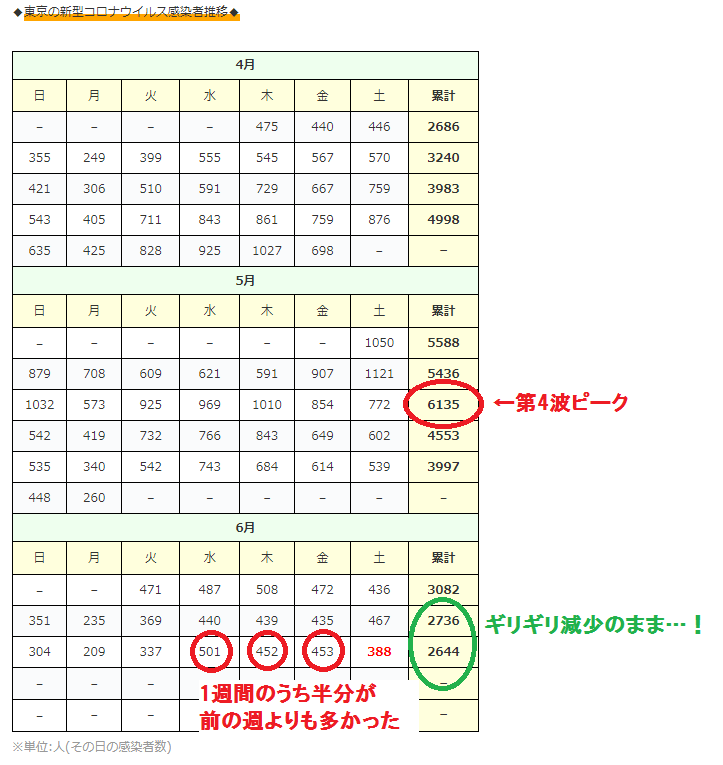 But … next week is too scary! 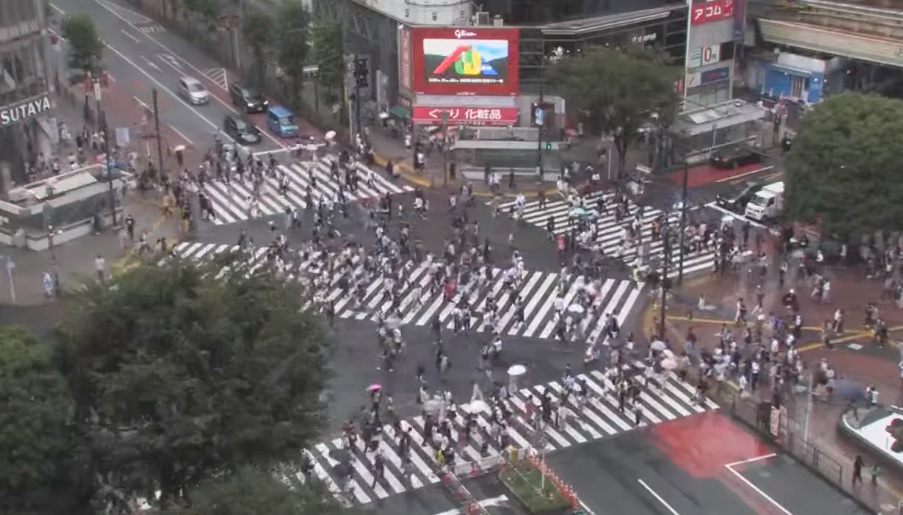 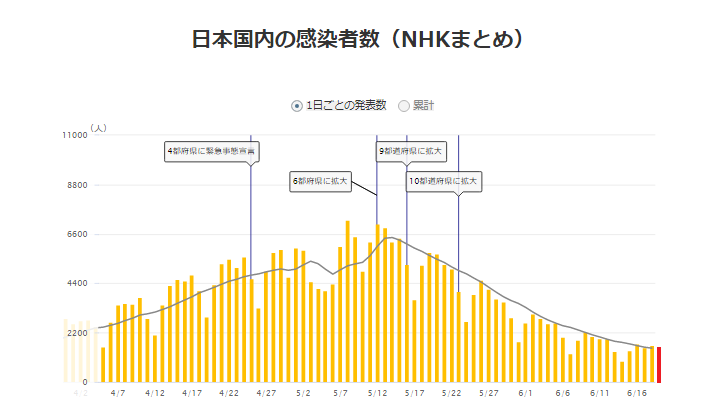 Well, Tokyo seems to be heading in a strange direction …

Tokyo is shifting from a state of emergency to priority measures such as prevention of spread, but it seems that it has decided ridiculous measures to accept the provision of alcoholic beverages at restaurants … (disappointed)

・ “Request for shortening business hours until 20:00” continues
・Alcoholic beverages can be served from 11:00 am to 7:00 pm
・However, alcoholic beverages are provided only to customers of 2 or less.
・Customers stay within 90 minutes
・The target area is almost the entire area of ​​Tokyo, and the period is until July 11th.

It seems that the country says “4 people or less”, so it’s getting tougher than that …!

By the way, it seems that there was also a plan that “only one person can drink” … (dry laugh)

By the way, yesterday, volunteer experts, including Dr. Omi, who is also the chairman of the government subcommittee, submitted “Proposals for infection control against the Olympics”!

I will summarize the contents roughly!

“I really thought that I would like the government to consider whether or not to hold it.”

“Since Prime Minister Suga promised the world to hold the Olympics at the G7, the consideration of the holding itself became meaningless to include in the proposal, so I did not post it.”

“Instead, I recommended that if the infection situation worsens during the period, do not hesitate to declare a state of emergency.”

“Japan has promised the world to host the Olympics, so we must keep that promise.”

“I want to make it come true about the efforts and feelings of the athletes for the Olympics once in a lifetime, as a citizen.”

“Holding without spectators is the least risky and desirable”

“If the government has an audience, it is better to limit it to people around the venue.”

“The government should definitely avoid cheering at restaurants.”

You’re wondering, “What kind of recommendations do they actually submit to the government?”, right?

↑ If you have time, please take a look!

What I was interested in with this proposal document was … 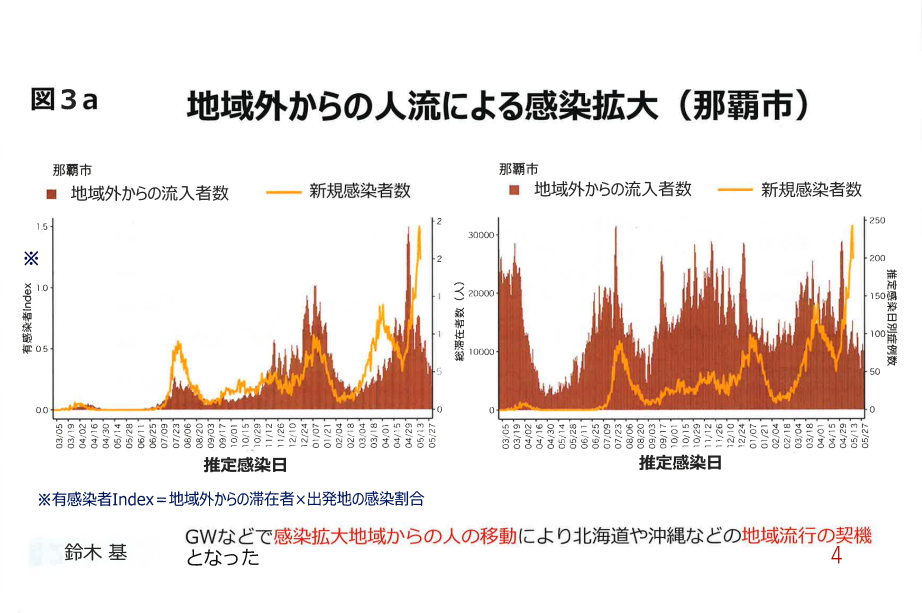 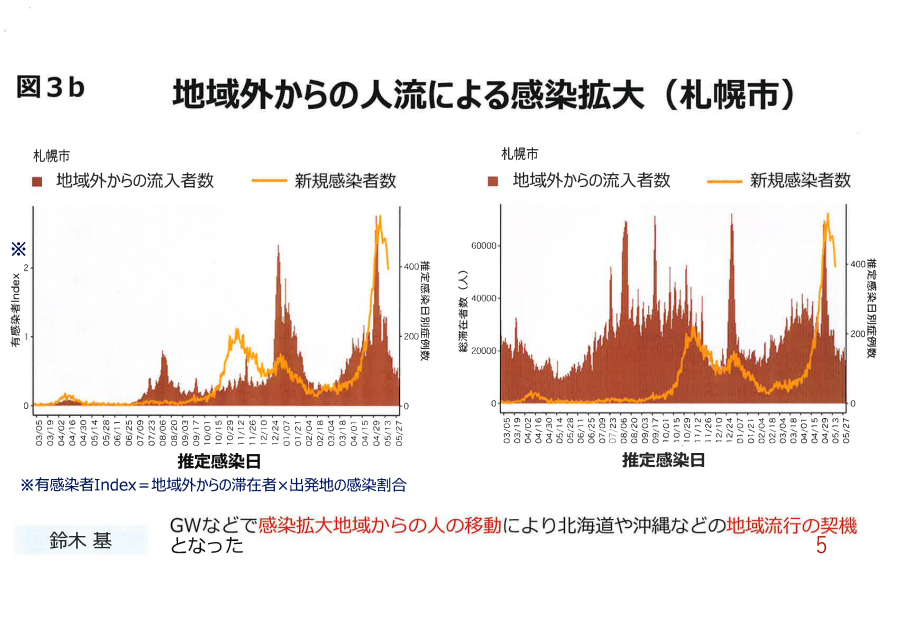 ↑The data clearly show that infection explosions are occurring due to the increase in tourists in both Sapporo and Okinawa, which are tourist destinations …!

The data clearly confirms what we had expected so far …

And according to the analysis at the time of this proposal … 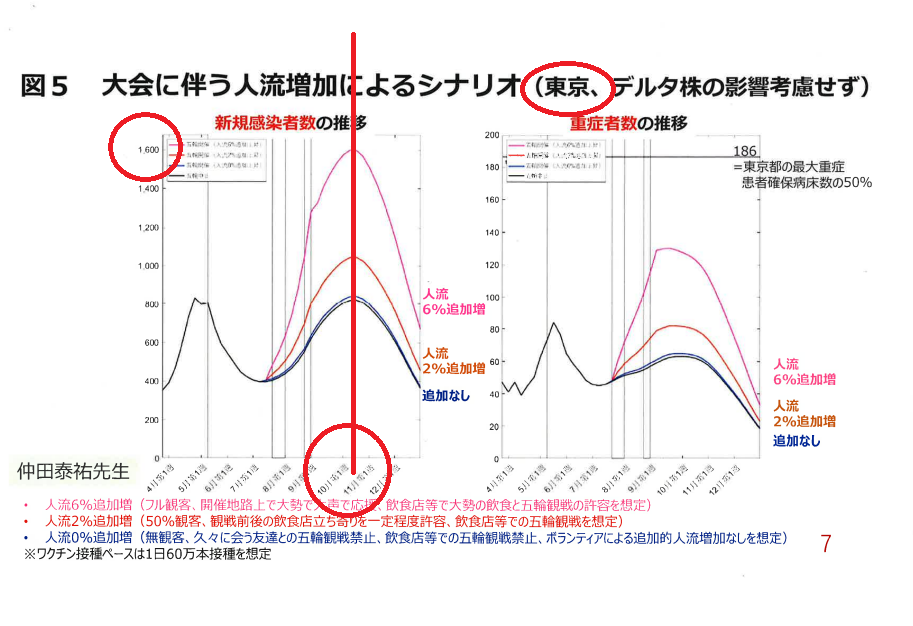 (* Forecast of infection status in Tokyo / The red line is from October to November, and the number of infected people per day has increased to about 1600.)

Even if vaccination progresses, it seems that the “fifth wave” will come again from October to November… 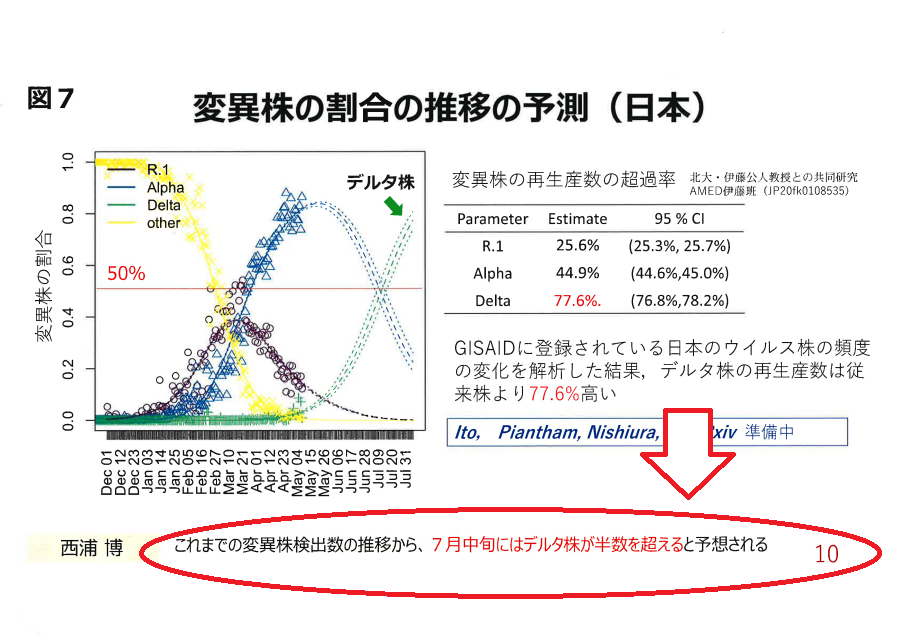 (* Green arrow is the transition of Delta stocks)

I’d be happy if the data in the proposal material was missing, but it’s very “same as we expected” …

On the contrary, the data supports what we “somehow imagine” …

By the way, this summer is likely to be overrun by COVID-19 again … 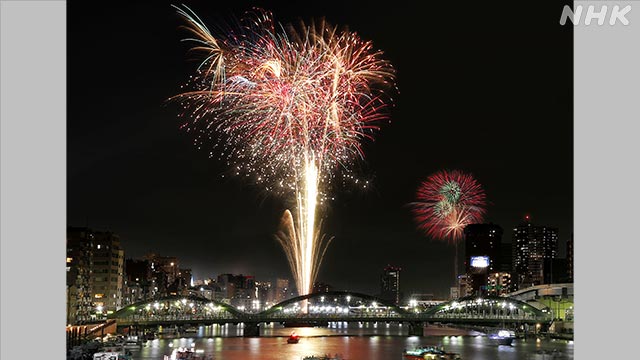 Last April, around the time of the first state of emergency

“Vaccine completion will be delayed … well, it’s OK if the solution is at the end of the year …”

Around the end of last year

“Is it settled in spring …”

“Is it finally settled in autumn …”

↑ The solution of COVID-19 is steadily shifting, isn’t it?

It’s a precious time in only one life …!

However, this time it is vaccination as a last resort, and it is certain,
so it seems that you can take a walk outside with a smile in the fall!