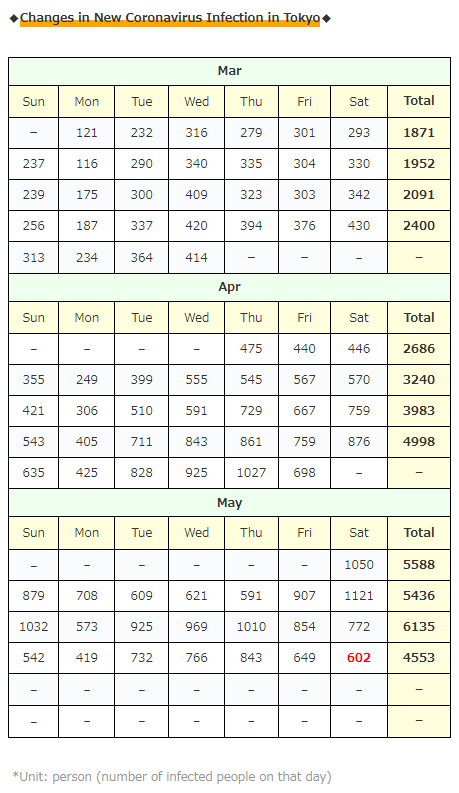 After all, the number of newly infected people in Tokyo this week was lower than the previous week throughout the week!

And today is Saturday, I calculated the total number of newly infected people in Tokyo for one week, but… 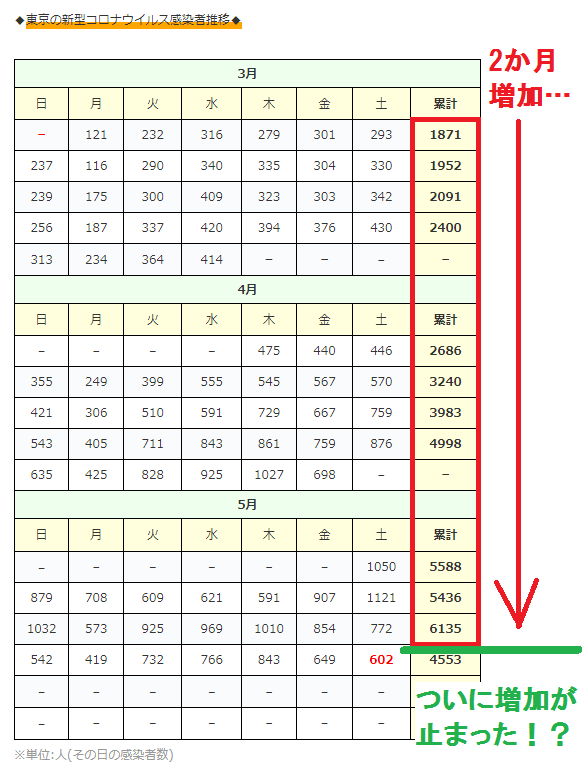 (Although there are suspicions that it will be flat) I hope it will decrease in earnest next week …! 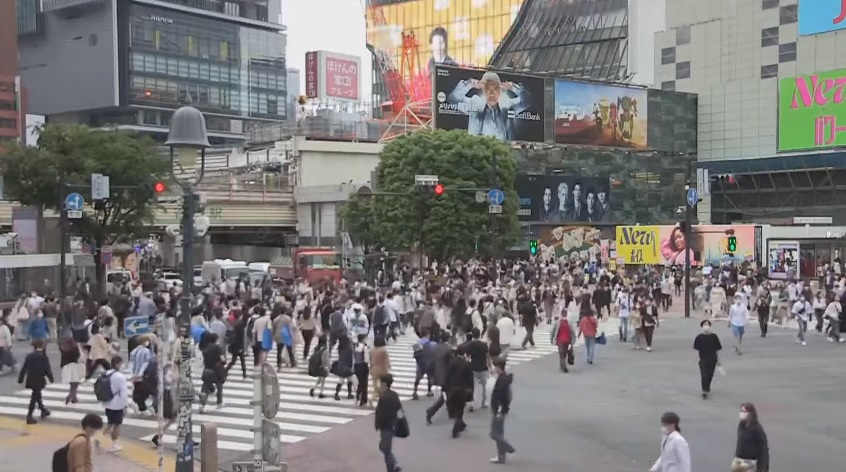 ・The person in charge of the city complained, “There were some case infected by having a dinner with a friend at home instead of a restaurant. Do you need a dinner with your friend “NOW” ? Please be aware that you are under a state of emergency.”

*Details are unknown, but it seems that some other clusters are occurring … 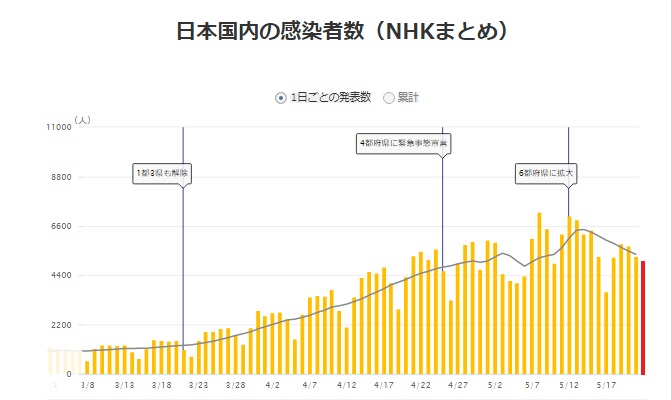 And it seems that Ehime will be removed from the priority measures such as prevention of spread on May 22nd today. 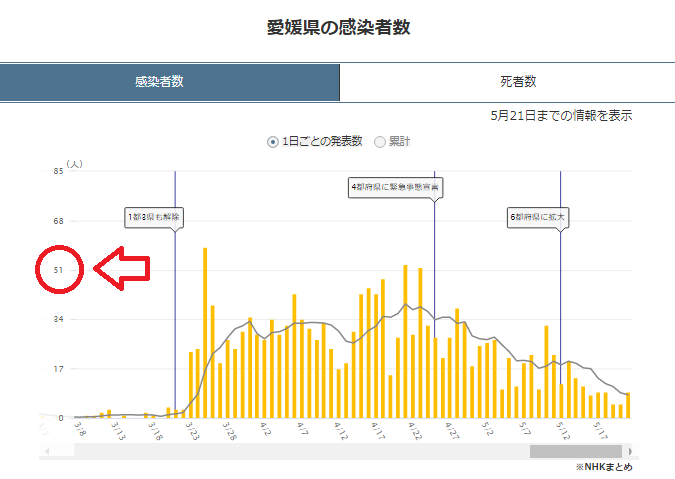 ↑After all, it seems that there were about 50 people at the maximum, and it seems that it was the correct way to use the “prevention of spread” priority measures.

In addition, Hokkaido seems to be in a very difficult situation.

(Number of infected people on May 21st yesterday)

Hokkaido said as follows before the state of emergency was issued. 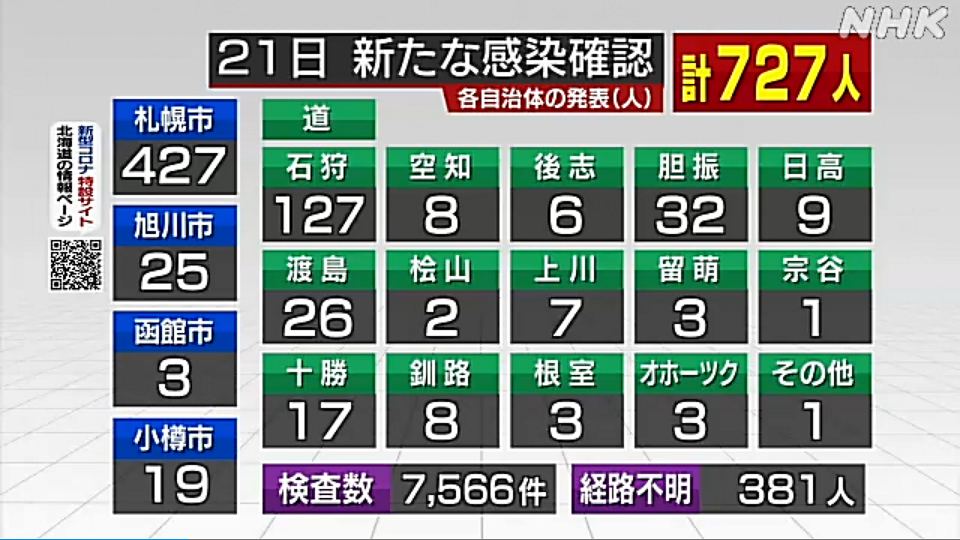 (↑The number of infected people in each city compared to 727 people infected in Hokkaido yesterday. You can see that it spreads not only in Sapporo (427 people) but throughout Hokkaido.)

The government (government subcommittee) is correct, and it has spread throughout Hokkaido after all …

They seem to make a decision next weekend.

The infection situation in Japan still has a dangerous atmosphere like that, but…

Mayor Matsui of Osaka City seems to have said as follows.

“If the state of emergency is re-extended, we need to ease stricter measures (than in other areas) for department stores and cinemas.”

It seems that the reason is that “They are also taking measures against infection and there are no clusters“, but…

actually, it is the same as saying as follows.

Such a claim cannot be correct.

With this, we have secured distribution channels other than Pfizer, so I hope that vaccination will accelerate!

By the way, although AstraZeneca’s vaccine has been approved, it will not be used for a while due to concerns about side effects.

I’m okay with AstraZeneca’s vaccine, can you give me a vaccine tomorrow? 🙂