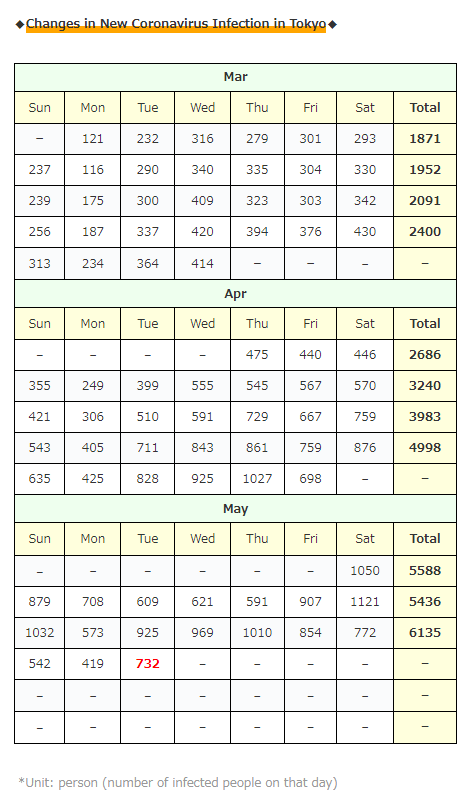 The number of newly infected people in Tokyo has been at the level before Golden Week so far this week …!

I hope it doesn’t stop lowering and decreases steadily …! 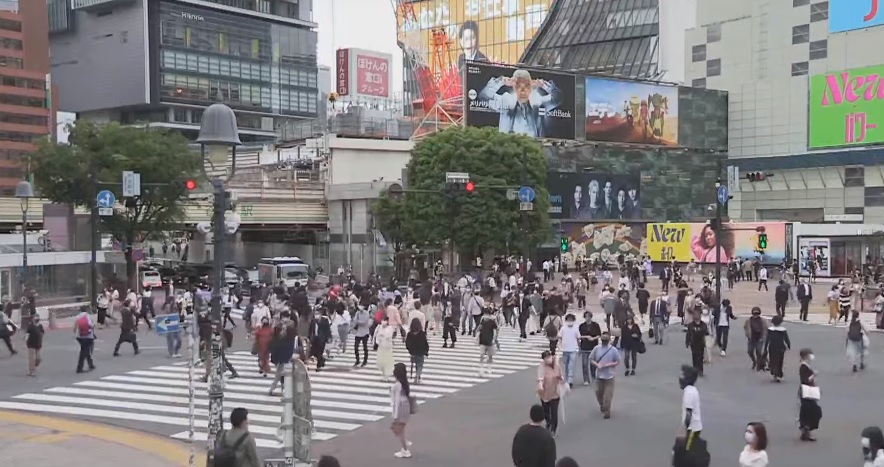 →Today was 0 people for the first time in a while!

*Details are unknown, but it seems that new clusters have occurred in three locations in the prefecture.

*In addition, a man in his twenties who does not have an underlying disease in Ichikawa City seems to be severe. 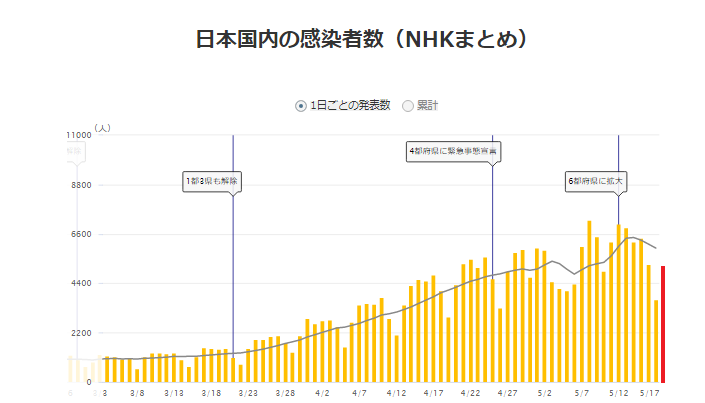 And to my surprise, they seem to have no intention of fixing it for the time being …

Even though it’s important vaccination …

In the end, it seems that vaccination cannot be done without a vaccination ticket at the venue, but I hope that the vaccine for the fictitious reservation will not be wasted …

And in Fukuoka and Niigata, it seems that the same person was vaccinated twice in a row again…!

In both cases, the cause was that they did not notice the “vaccinated” mark on the vaccination ticket …

As a human being, mistakes are possible, but there are too many vaccination-related mistakes every day …

By the way, the progress of priority vaccination for medical staff and the elderly is like this …!

Priority vaccination for the elderly has been around for quite some time, but it doesn’t seem to be surprisingly advanced …

And although the topic changes, it seems that Tokyo has issued a closure order to 33 restaurants that do not respond to requests for shortening business hours.

Currently in Tokyo, 2% of the total does not seem to respond to the request, and among them, 33 restaurants that are said to be “clearly open and increasing the flow of people” seem to be subject to the order…

No … We don’t have that kind of discretion, so the Tokyo Metropolitan Government should check whether restaurants that don’t comply with it will be in the red even with cooperation and sustainability benefits, and “All restaurants that are open even though the result is not in the red” should be ordered to take a leave of absence…

Taiwan is an excellent country for infection control, where the number of infected people has been around 10 every day for many months, but you already know that the number of infected people has increased dramatically from a few days ago. …!
(*he trigger is said to be an airline pilot with a special quarantine period of only 3 days / Taiwan’s normal quarantine period is 14 days) 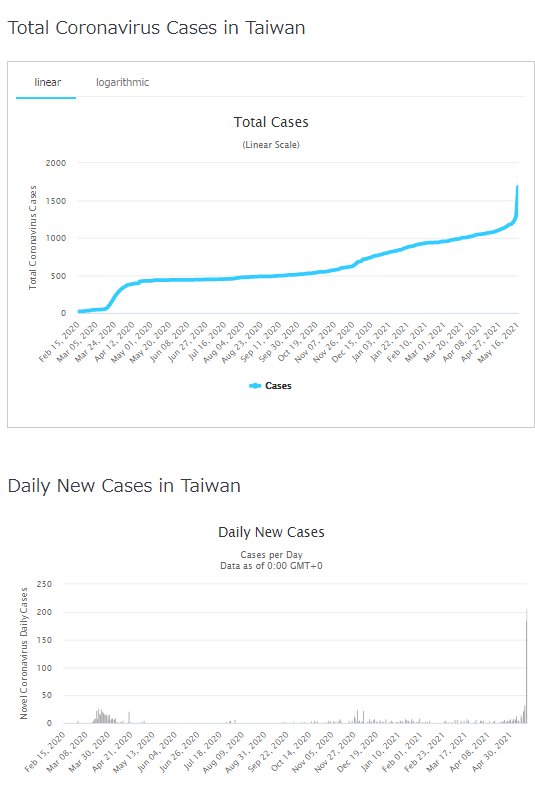 In such Taiwan, it seems that daily necessities are being bought up at supermarkets …!

It seems that there are a certain number of Japanese people who think so, but the truth is completely different!

The national character of Taiwan, which can be afraid of viruses even after a year, is too great …! 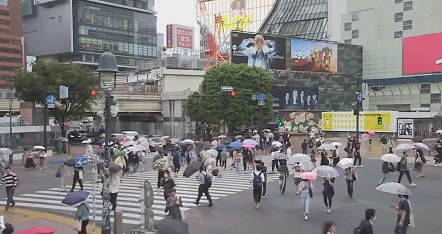 Hmm … Why don’t you all take a little more serious measures against infectious diseases?

Even though it is still in the middle of May, it seems that the rainy season has already begun in the Kinki and Tokai regions …! 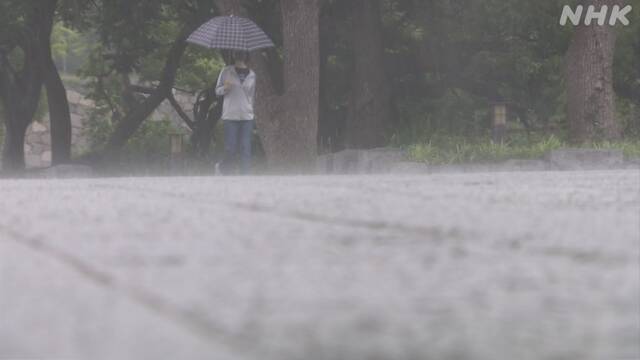 It’s the earliest since 1951, when we started statistics on everything …

At this time last year, it was often argued that “viruses are strong against humidity or weak?”, But as a result, June last year was “a period of gradual increase between the first and second waves.”

This year … what will happen? I hope it will decrease …