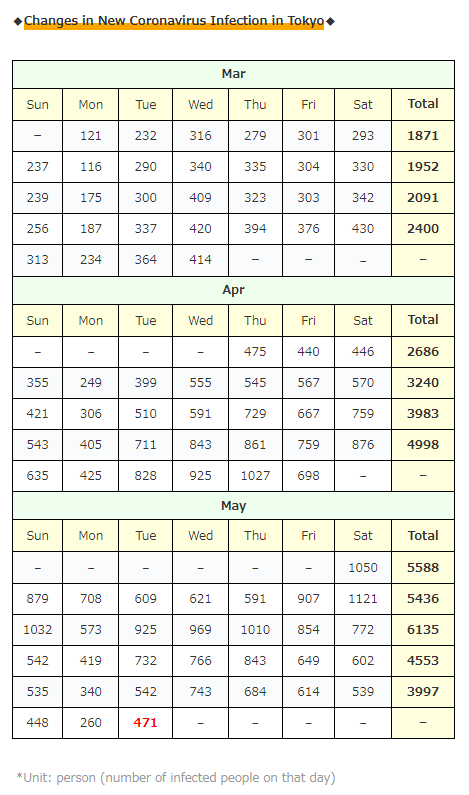 The number of new infections in Tokyo continues to decline!

Although the decrease is slowing down, it will continue to decrease, so I hope this continues forever …! 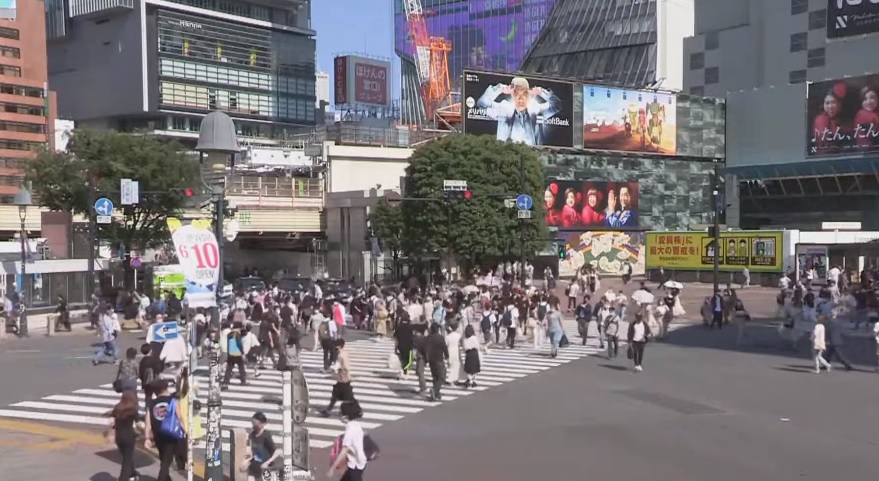 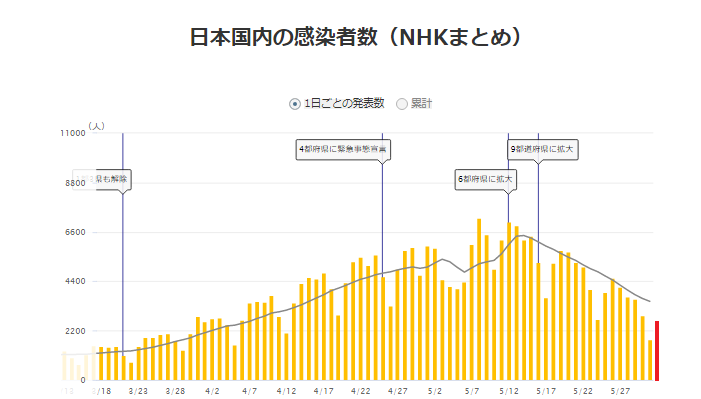 This news about the “order” of vaccination …

“(LDP Secretary-General) Vaccination of parliamentarians is best done in a natural way.”

“Start of mass vaccination at work from June 21st”

↑ It would be nice if “it would be difficult to make a reservation for the vaccination site”, but I hope that it doesn’t delay the turn of SMEs, sole proprietors, and other individuals …

Apparently, priority vaccinations to the city at night and those who play around may be effective “to reduce the number of people infected with a simple appearance”.

However, anyway, since the “end time of the vaccination schedule” is the same anyway, so I would like to give priority to those who refrain from going out and refraining from doing business.

And it seems that SNS is on fire with the news that “bringing in alcohol is OK” in the Olympic village.

Regarding this, if I don’t know the details such as follows,

“Whether players can interact with each other between countries”
“Is drinking in a limited space useless?”
(At this Olympics, the behavior of athletes seems to be quite restricted)

I can only think that the newspaper company aimed at a big criticism to earn the number of views, but if it says “Athletes should not drink alcohol in their own room”, I feel that it is really strange…

Some of the critics drink alcohol at home, right …?

Rather than that, Chairman Omi of the government subcommittee says,

“There is a risk of spreading the infection because the flow of people will increase during the Olympics.”

If you think calmly about the current situation (unfortunately for those who want to cancel the Olympics), it seems that the government is thinking about “the event has been decided and how much spectators will be included” …

If the government thoroughly holds the event without spectators, there will be no flow of people, and I think the risk of infection will be reduced only within the people involved in the Olympic Games.

Of course, the national sentiment is difficult because I can understand the feelings of those who want to cancel the Olympics, saying, “Even though we are so patient in currently life in Japan, we shouldn’t hold the Olympics!”

At the end! The other day, there was news that “Taiwan’s vaccine procurement is becoming difficult due to China’s obstruction”, but…

Apparently, China is telling Taiwan, “Use a vaccine made in China. Nothing else!” … (dry laugh)

No, if I lived in Taiwan, I wouldn’t be able to laugh a lot …

However, we want to choose the type of vaccine we want to vaccinate for our own lives!

Given that … Although the Japanese government is stupid, I think we are quite fortunate to live in Japan …

Anyway, we want to help Taiwan …

It seems that the “Minning and Industrial Production Index” in April somehow exceeded the level before the expansion of the COVID-19…!

This “mining and industry production index” basically indicates “the goodness of the manufacturing industry”, but even if there are “remote work”, “request for leave”, etc., or even if an emergency is being declared, it means that the economy is back to the “normal time” before spread of COVID-19.

I don’t really feel it, but it seems that
now before spread of COVID-19 = good economy
= “currently good economy” …

I hope the day when all the people can live normally will come back soon!