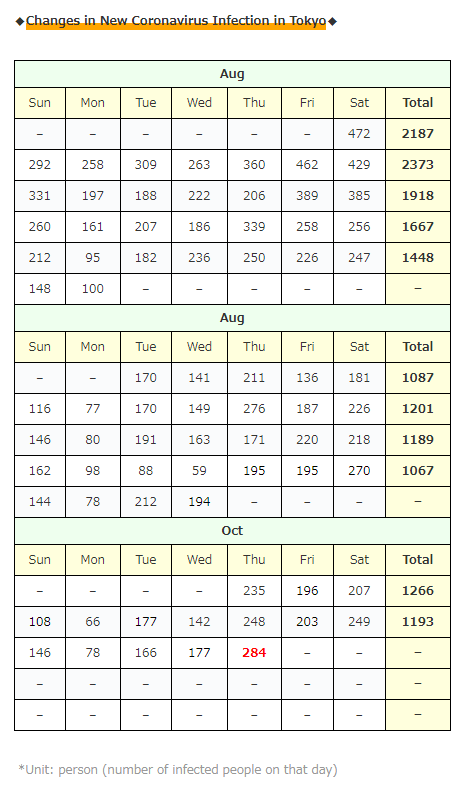 The number of newly infected people in Tokyo was quite high 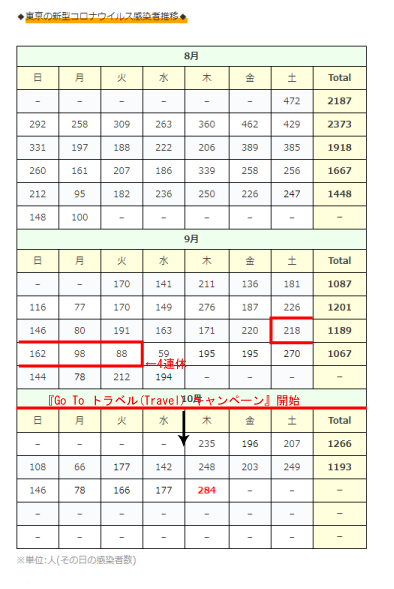 Was it also a large-scale outbreak? ..

※Originally in the volleyball club, the infection is confirmed

・ The person in charge of the city said,

”Since there is a cluster of more than a dozen people, the number has not increased sharply since last week except for that.”

”If it continues tomorrow and beyond, the infection may have begun to spread overall” …

Even so, if there are 259 people, it has increased for 4 consecutive weeks on Thursday …

・ Outbreak of “Daichi”, a health facility for the elderly in Yamato City [2] person(s)

*Not included in the number of infected people in Okinaw

Anyway, the number of newly infected people in Tokyo (284 people) was too large today …

I felt so shocked and “I feel like it’s increasing recently …”, so I tried to color-code “COVID-19 Trend Calendar in Tokyo”. 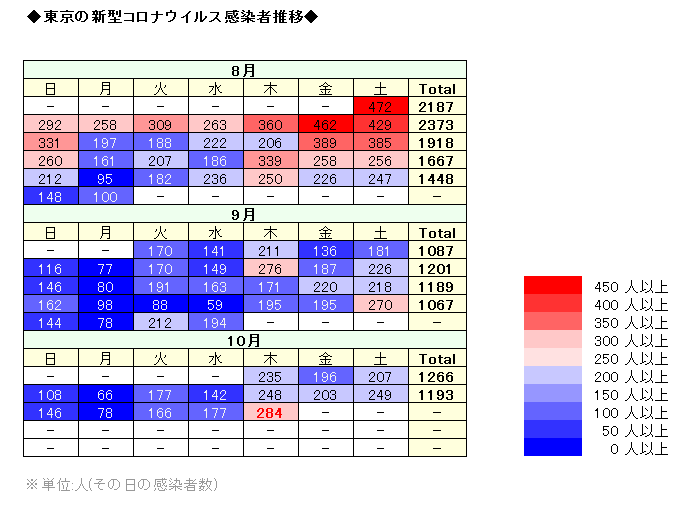 I’m sorry it’s hard to understand! I didn’t have a good sense of color. (Lol)

The darker the red color, the higher the number of infected people, and

the darker the blue color, the smaller the number of infected people,

but in October, the color from Thursday to Saturday is fading a little … ??

Well, it can be said that it is still within the margin of error, so is it okay if today’s 284 people do not continue after tomorrow …

By the way, at the “Monitoring Conference” in Tokyo 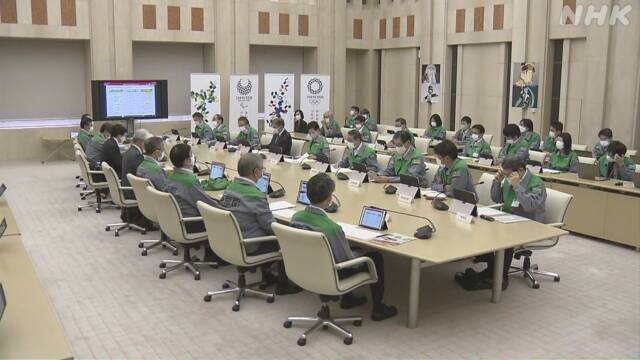 It seems that experts have pointed out that

“it is increasing at a high level“.

Well … If you do 4 consecutive holidays or “Go To (Travel) Campaign” when the number of newly infected people decreases, it will increase …

It seems like I’m looking at the situation in June again, but I’m afraid. ..

(In June, the number of newly infected people became a single digit every day due to the control of the first wave, but the infection re-expanded due to mitigation following mitigation → MAX 500 people)

And next, some topics about vaccines …!

The Centers for Disease Control and Prevention (CDC) seems to be optimistic that the new coronavirus (COVID-19) vaccine will be available later this year, albeit in a limited supply!

By the way, the initial supply is for millions of times …

It will take a little longer to reach us in Japan, but I’m glad to hear the news that “the vaccine will start to be vaccinated”!

By the way, it seems that the domestic vaccine will be put into practical use in Japan two years later

… honestly, it doesn’t have to be domestically produced …

It doesn’t have to be domestic if everyone can get the new coronavirus (COVID-19) vaccine “safely” and “quickly” and get back to normal life!

And vaccines in Russia is…!

It is said that the second new coronavirus (COVID-19) vaccine was approved …!

By the way, the first case (the first approved vaccine) was approved in August!

the vaccine approved in August is still in clinical trials, and

the second vaccine approved this time is still in the second stage of the three-stage clinical trial. ..

China and Russia, it’s too amazing …

For your information of Russia, 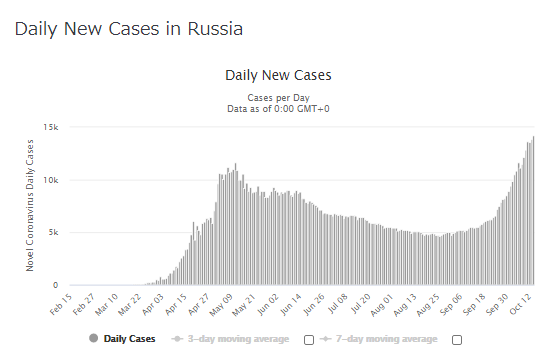 Rather than the number of newly infected people decreasing, it seems to be in the middle of the second wave …

Vaccination is limited to the military and politicians, isn’t it?

And the topic of Overseas,

France seems to have issued a state of emergency (for public health) in areas where the infection is particularly widespread (including Paris), saying “No going out from 9pm to 6am (violators about 17,000). It seems that it is a strict measure (and 4 weeks!)

And it seems that there are still nearly 20,000 infected people a day in the UK …

Even in the Netherlands, the average number of newly infected people per day exceeds 6,200, and restaurant and bar business is banned + It seems that liquor sales themselves are banned after 20:00 …

It seems that Spain is also prohibited from moving across local governments, not to mention the business ban on restaurants that serve alcohol. ..

Even so … I’m a little envious of being able to take such strong measures as “prohibition” rather than “request for self-restraint” as in Japan.

However, the number of new infections on a daily basis is overwhelmingly smaller in Japan, which is strange!

Well, there was such news today!

It is a service to hang a balloon for meteorological observation and take videos and photos in the stratosphere (almost space), which was mentioned earlier in this “Summary article” on October 9, It seems that the British supermarket “Iceland” shot chicken nuggets to commemorate the anniversary of its founding! 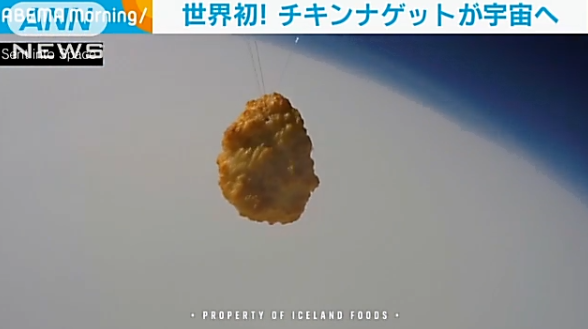 I don’t know if it’s the same company I introduced before, but there were people who wanted to do it. .. .. .. Lol

And it seems that KOKUYO has decided to sell a system that allows one-on-one meetings with perfect measures against infectious diseases! 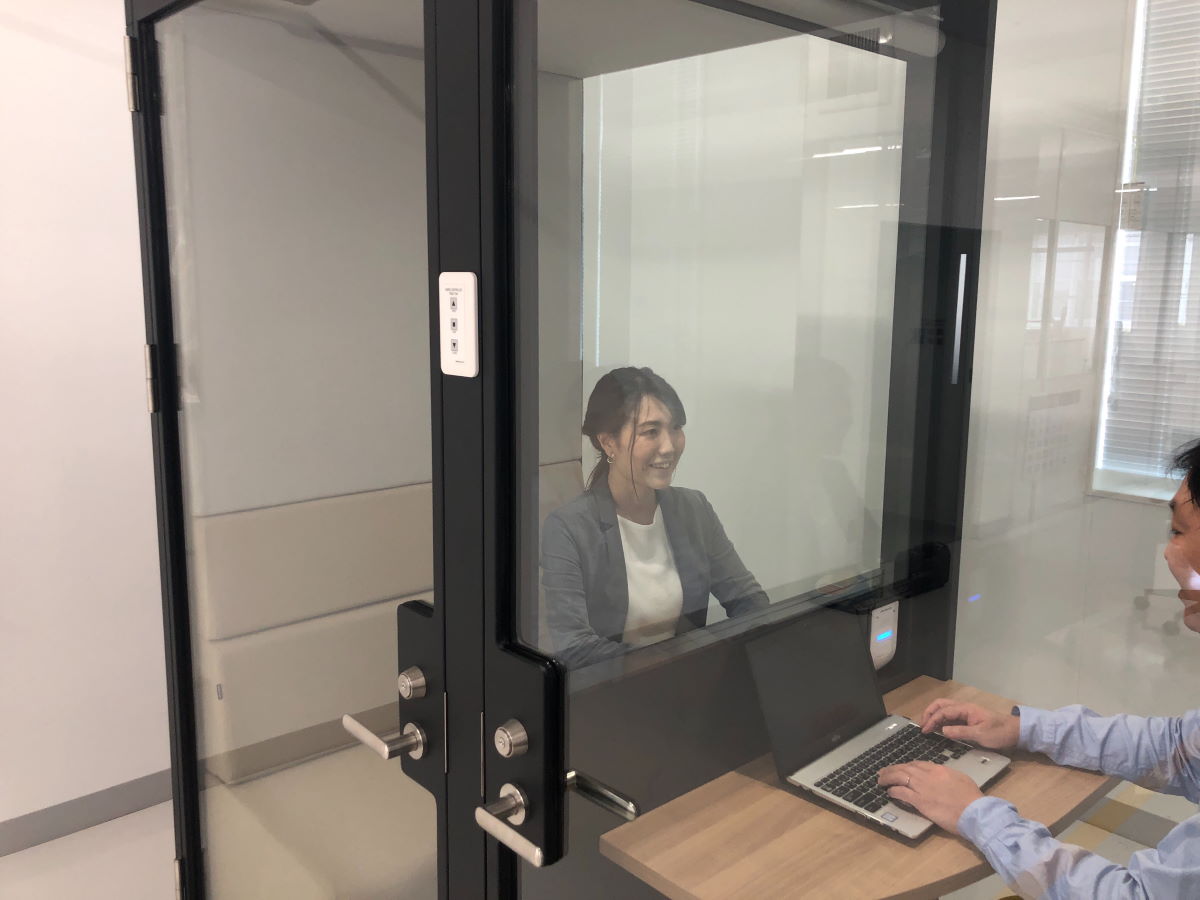 Can I be honest?