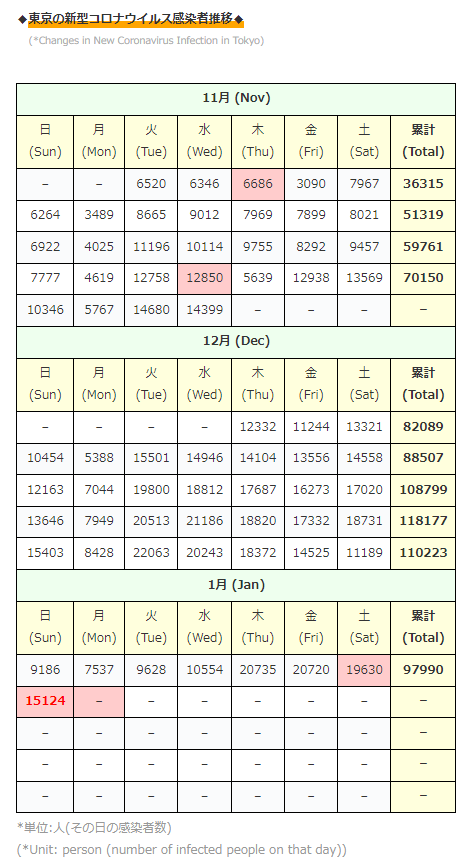 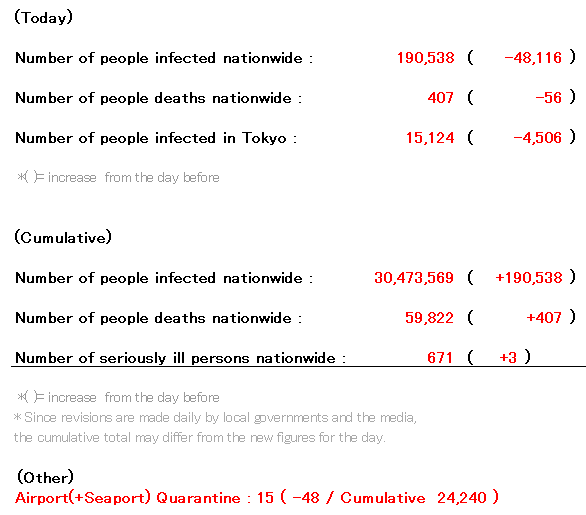 The number of infected people in Tokyo is…
Until just a few days ago, TV and news sites were saying, “The number has decreased for XX days in a row!”, but…↓ 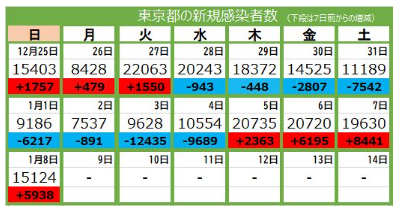 After the end of the year-end and New Year holidays, it will not only return to the level before the holidays, but it will easily exceed it…

How far will this go… 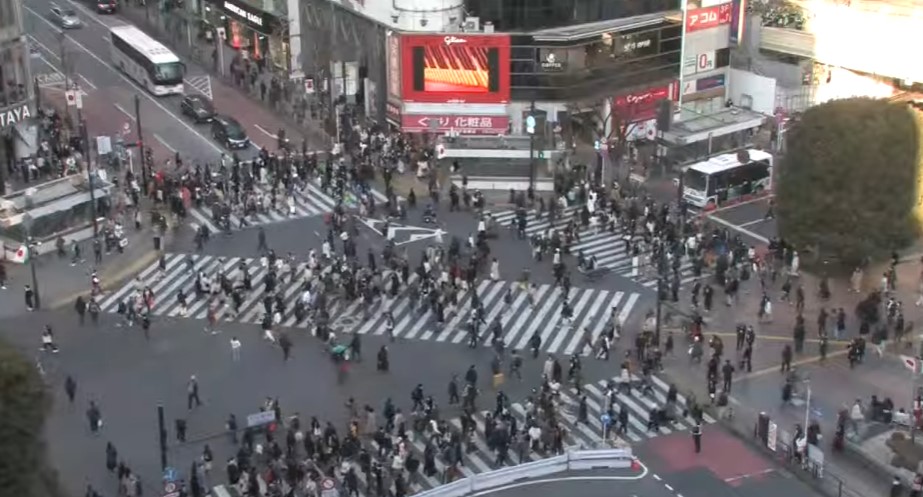 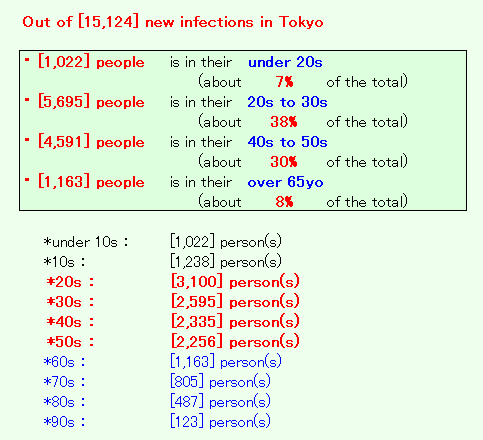 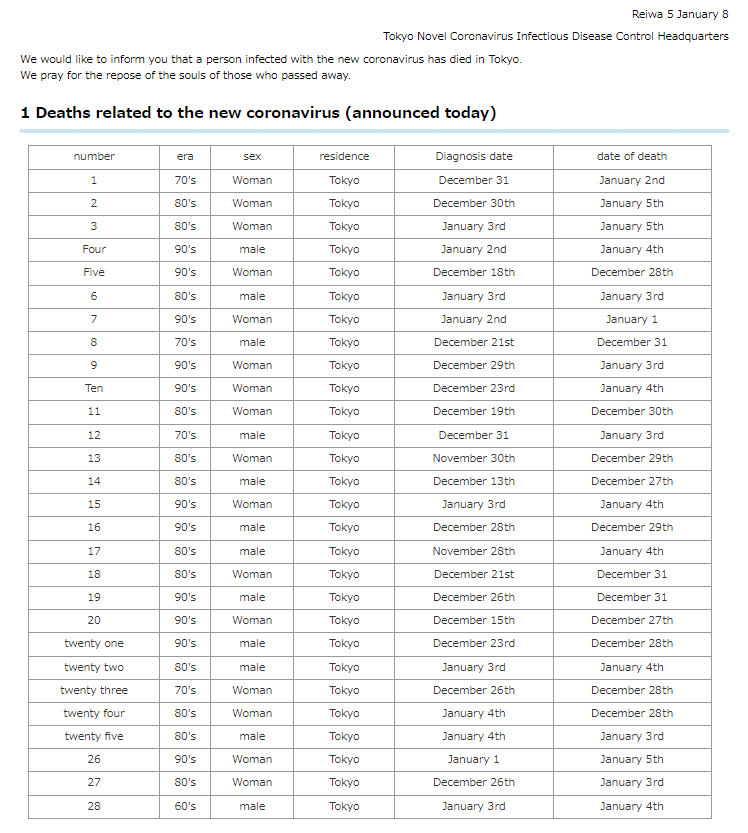 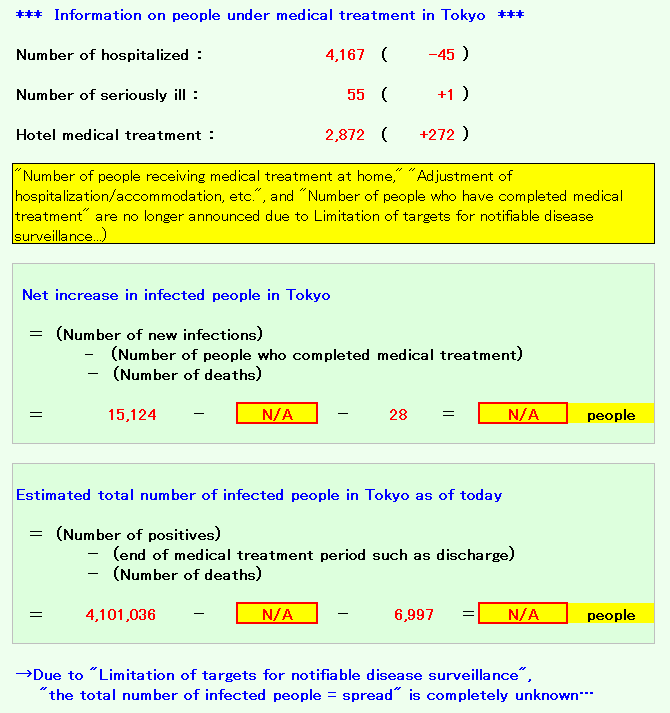 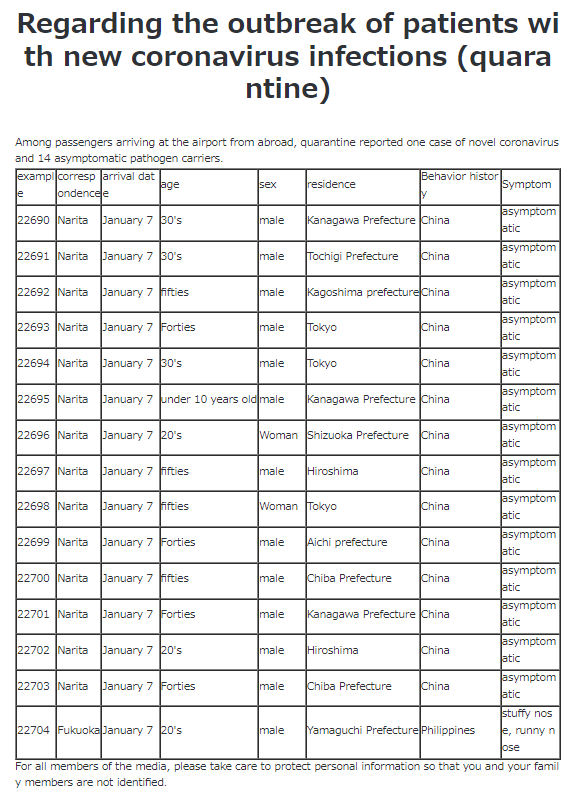 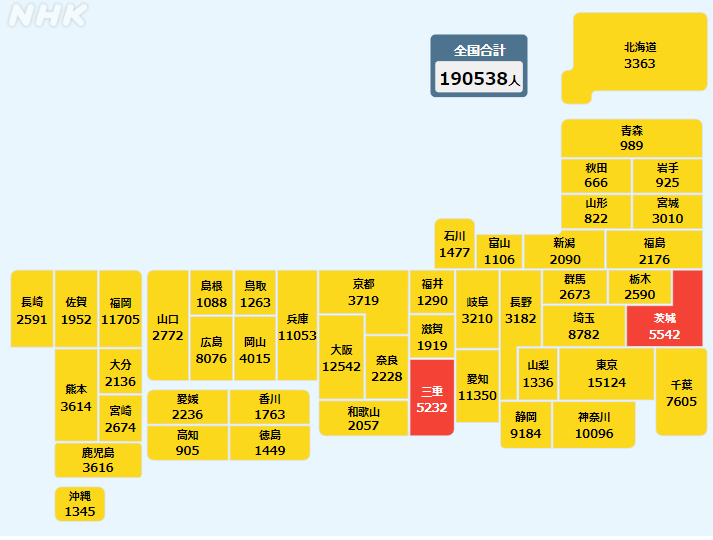 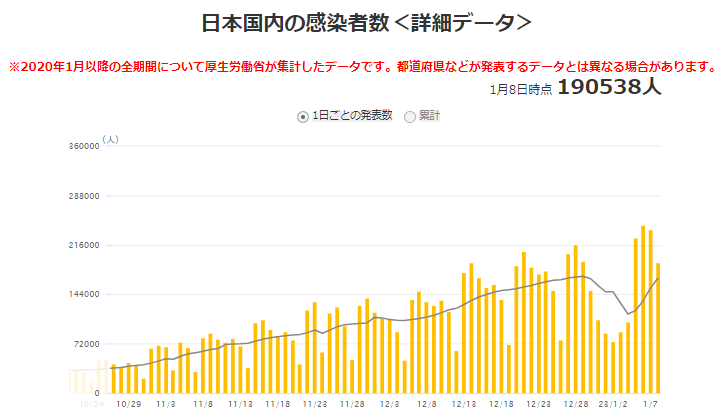 Today, January 8th, may be a special milestone not only in Japan but also in terms of the infection situation in the world as a whole.
…although there are already signs of that happening…(dry laugh)

On January 8, most of the immigration restrictions were lifted in China.

On December 27, the Chinese government announced that it would resume accepting applications from January 8 for overseas travel by Chinese citizens, which had been prohibited in principle until now.

■Entry■
・You can enter China only with a negative certificate within 48 hours before entering China.
・Complete abolishment of quarantine measures at the time of entry
・Restrictions on the number of international flights have also been lifted

↑In short, it means “You can travel abroad as much as you like!”

According to ↑, “From January 8th”, but by the way, the big migration has already started.

This is also evident in the “Airport Quarantine” that I introduce every day in this summary article. 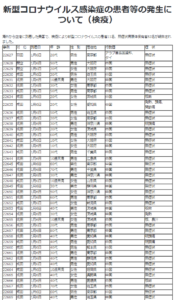 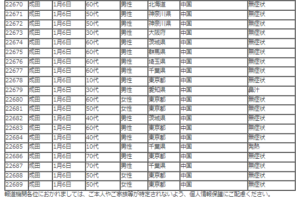 ↑Most of the people on the list are from China.

Well… it’s supposed to be “from January 8th”, but I don’t really understand why it’s already exploded so much…(dry laugh)

And it seems that even at the end of the year, conflicts had already begun in other countries besides Japan.

(Response to Chinese immigrants in each country)

By the way, in Japan…

(From December 30th to yesterday)
→Antigen tests are carried out for people entering from China, infected people are quarantined for 7 days

(From today, January 8th)
→Switch to PCR testing, which is more accurate than antigen testing
→Those who enter the country on direct flights are required to present a negative certificate

↑Yes, actually, until yesterday they were only doing “antigen tests” with low accuracy…

See, Japan is a crazy country, isn’t it? (self-torture)

As a side note, in China…

①On January 3, a Japanese man in his 70s (resident in Chongqing) also died.

(*In December, a Japanese expatriate in his 40s also passed away.)

②More than 16 celebrities in China have been announced to have died suddenly.

Hoever, it seems that the medical field continues to be confused and it is difficult to procure medicine.

*単位:人(その日の感染者数)
(*Unit: person (number of infected people on that day))