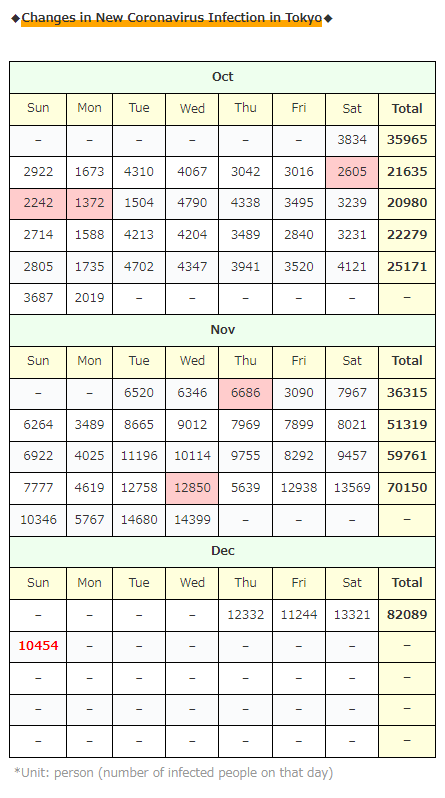 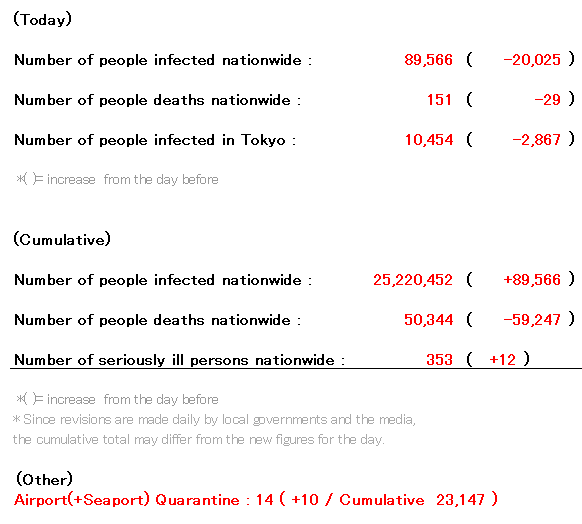 There is a bit of a “pause” feeling, but it would be nice if the increase would stop for a while…! 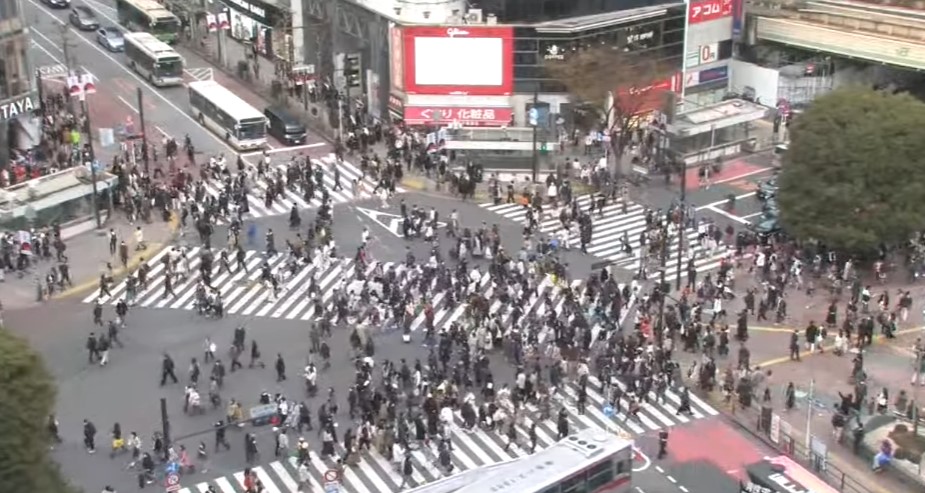 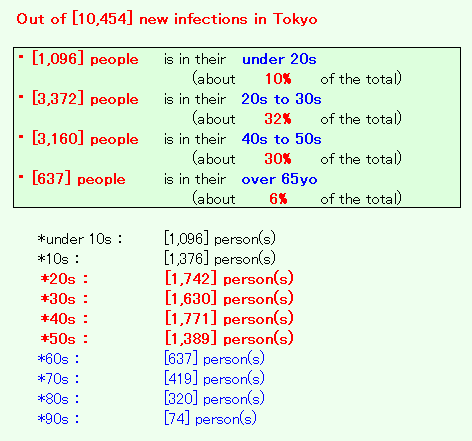 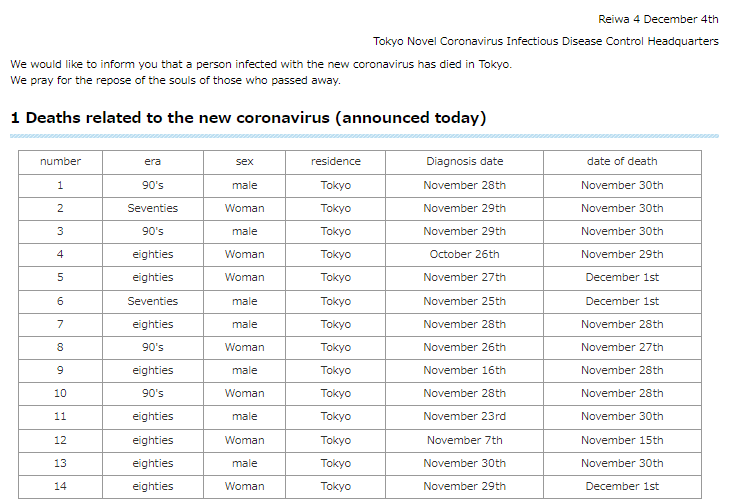 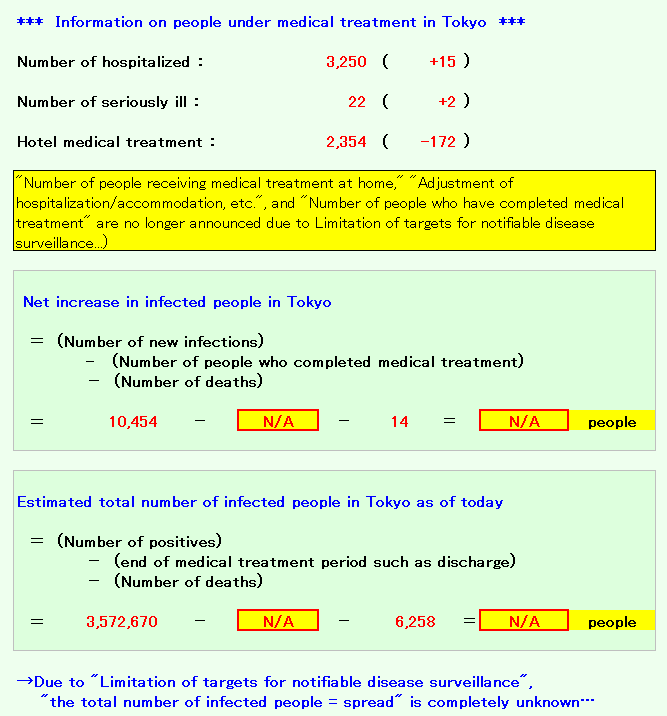 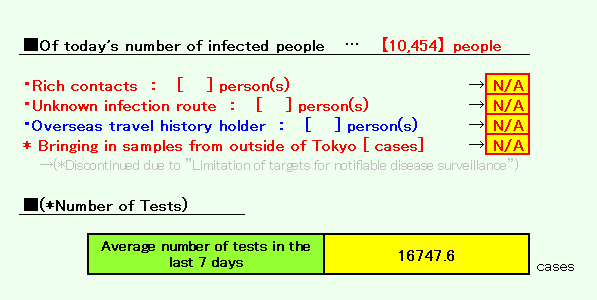 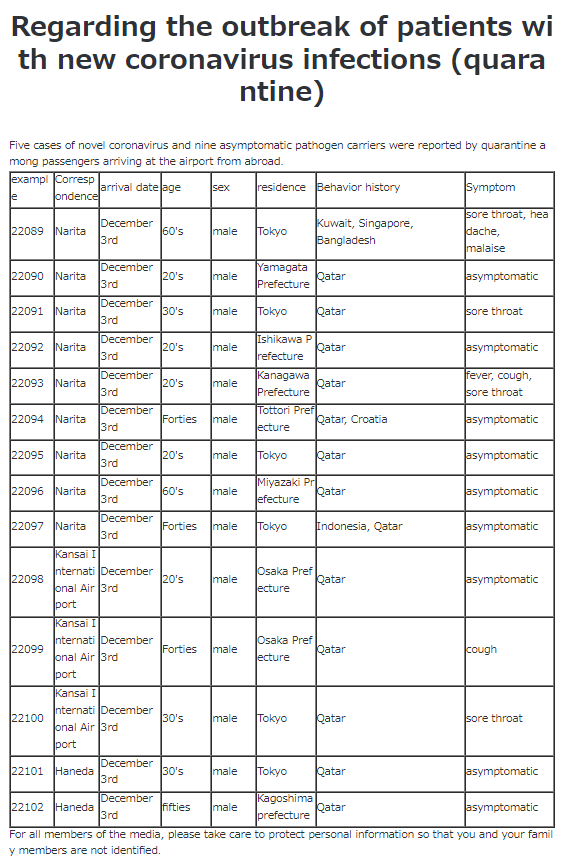 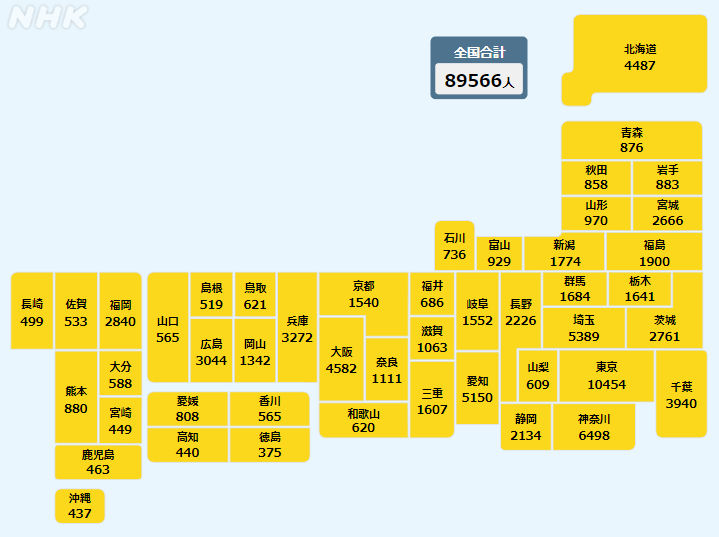 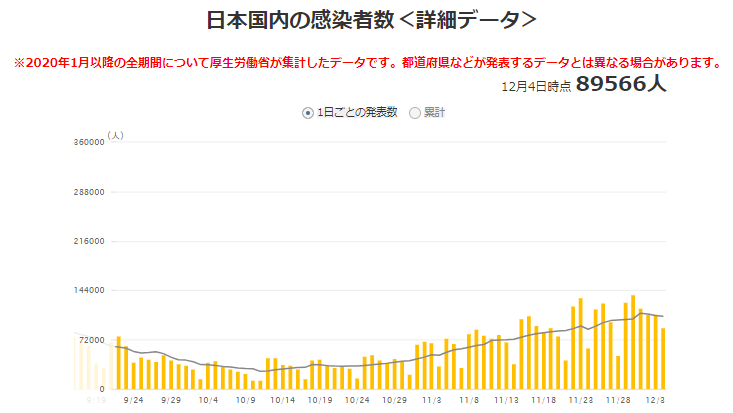 Over the past week, the soccer World Cup has been a big hit around the world, but it seems that Japanese people who have finished watching soccer games are returning home from Qatar one after another…!

There was a storm of rave reviews on social media, saying, “Nobody wears a mask when watching the World Cup!”, but lately, it’s been like this every day…(dry laugh)

And…
do you know what kind of infection situation Japan is now in terms of the world…? 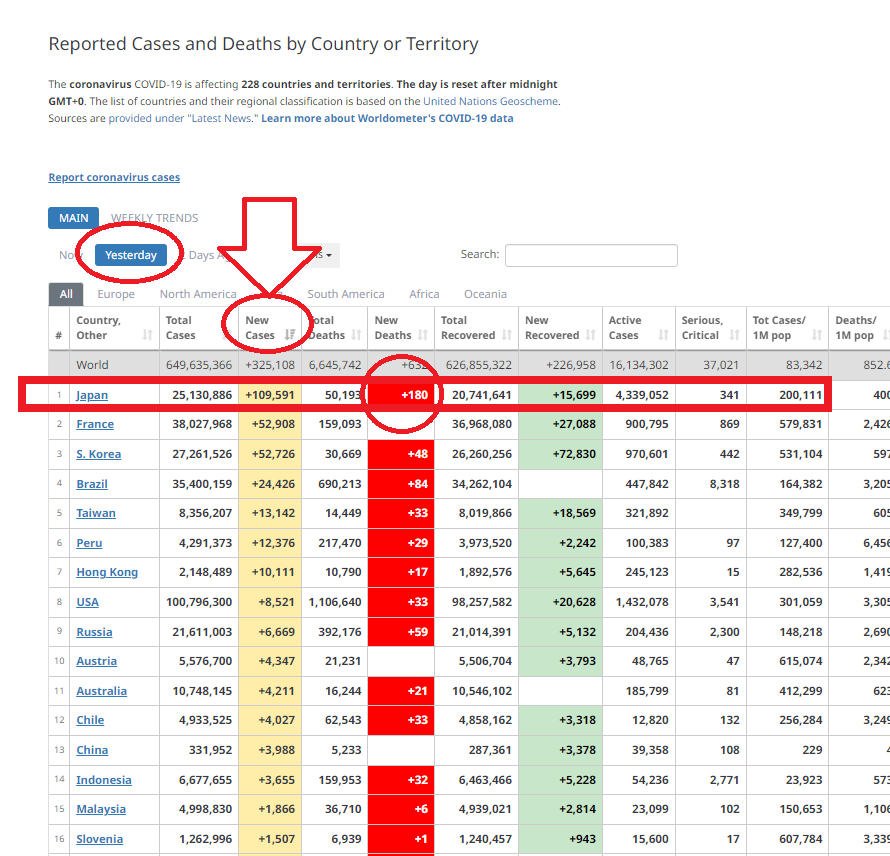 Yesterday, December 3rd, the number of new infections was the worst in the world, and it was a terrible situation that gave me a shivering feeling that it was a double score against France in second place…!

However, the recent atmosphere in Japan is like, “No, no, it’s inevitable that the number of infected people will increase because everything has been eased! What is important is the number of severe cases and the number of deaths!” 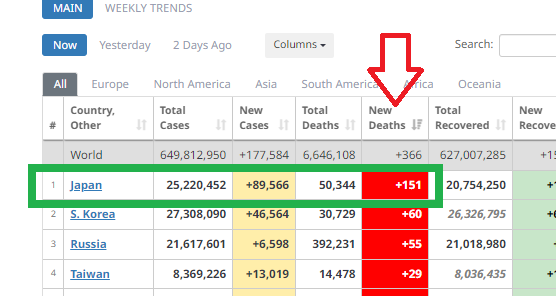 The number of infected people may be excused by saying “overseas countries are no longer testing!”, but I don’t think the number of deaths can be faked…

Such a messed up Japan, but the subject of discussion now is
“Let’s ease the handling of infectious diseases from 2 to 5!”