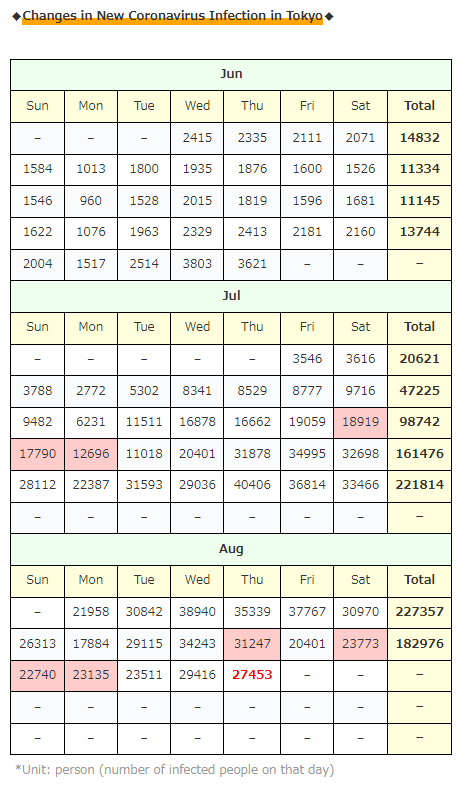 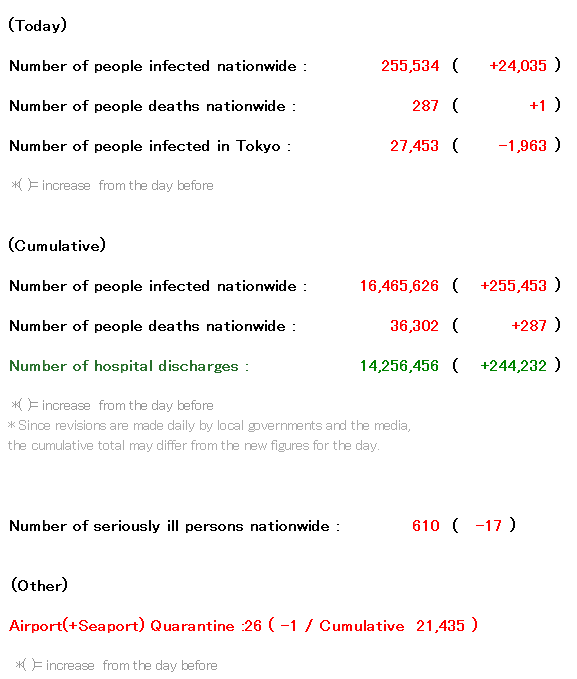 The number of infected people in Tokyo is…
It feels like it’s somehow holding on without reaching 30,000 people, but on the other hand, it’s the highest number of renewals nationwide…

This trend is… well, it’s the same as every year… 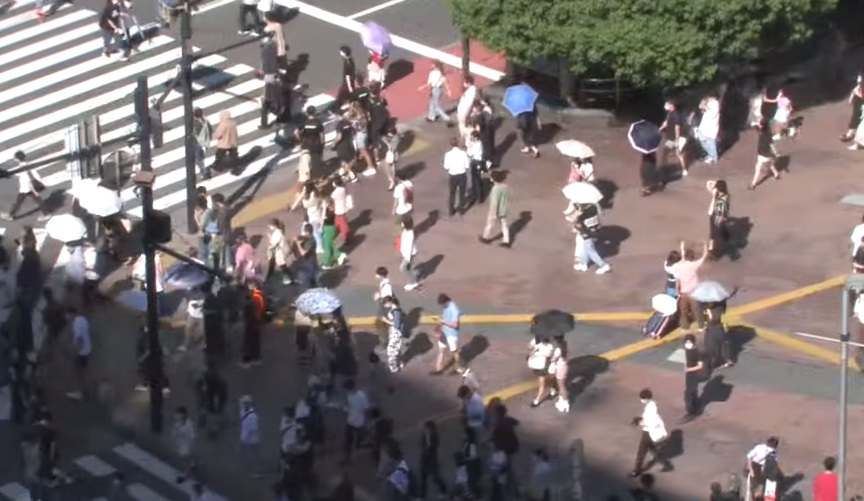 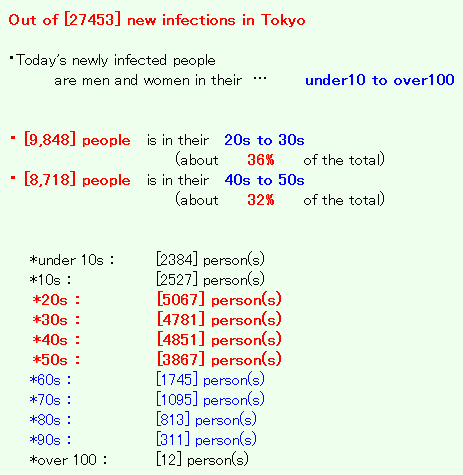 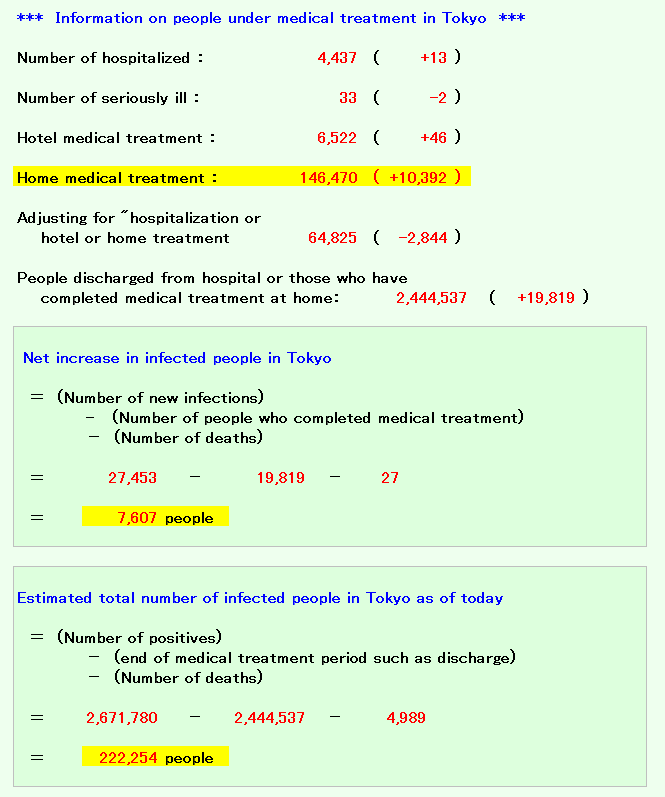 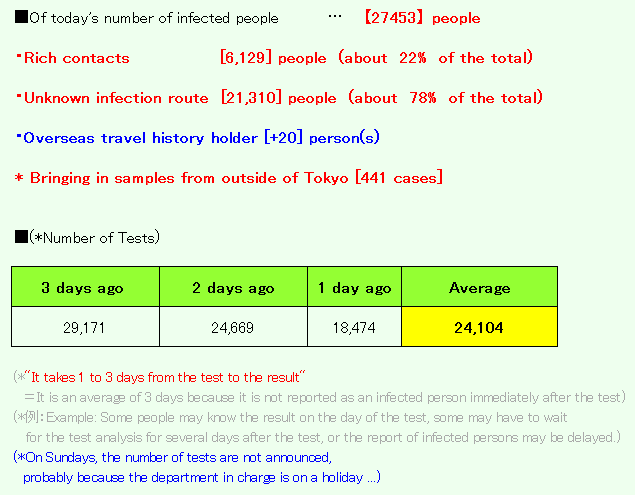 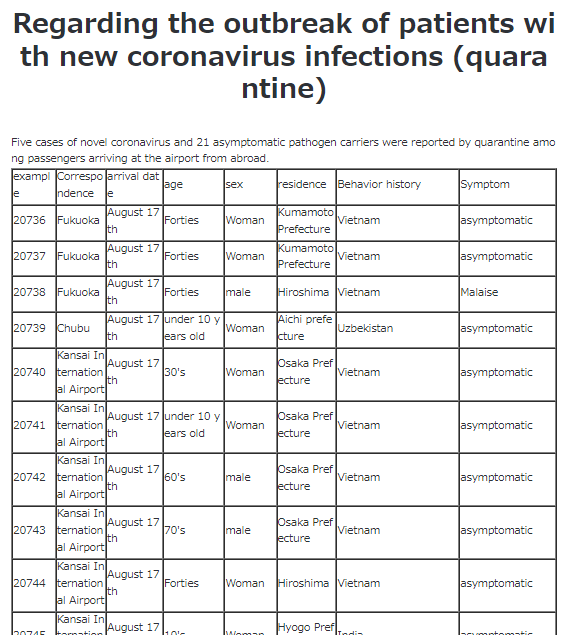 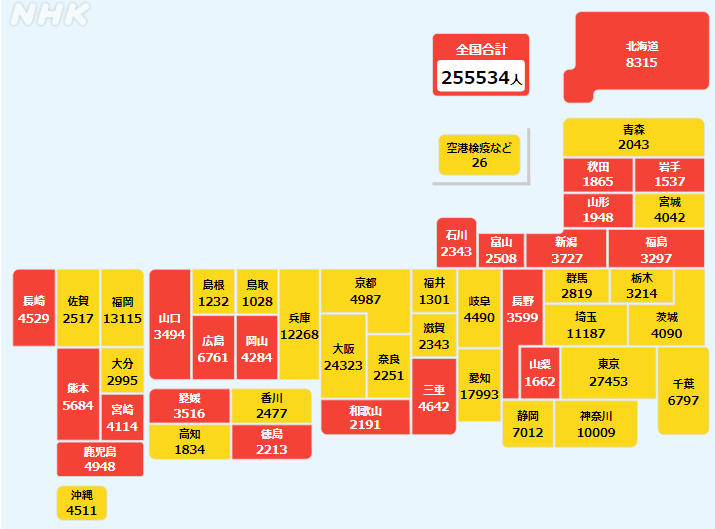 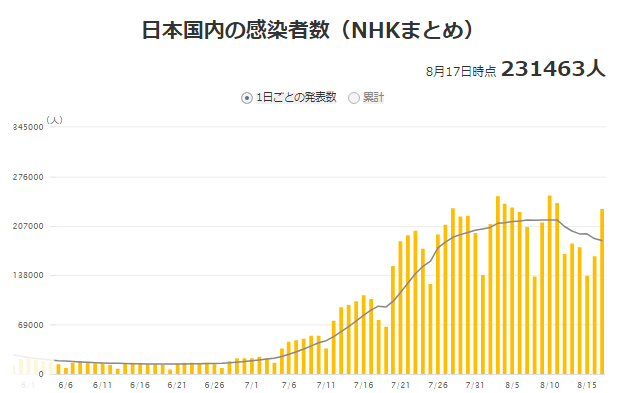 In the usual flow, it feels like “the infection spreads for a week after the Obon holiday, and then decreases inexplicably”, but today is the worst number of infected people in Japan as a whole. 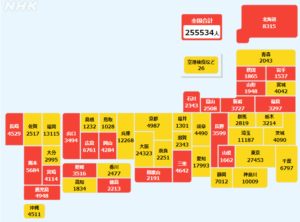 ↑The prefectures that have updated the record high number are red, but many areas are already bright red… (dry laugh)

By the way, today there are more than 1000 infected people in all prefectures. (*NHK) 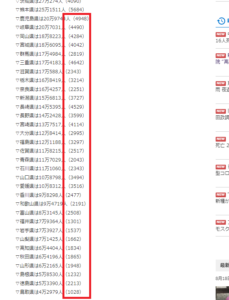 ↑To be honest, this is the first time I’ve seen…

and…
Tokyo seems to be angry for some reason…(dry laugh)

Every day, the Tokyo Metropolitan Government Bureau of Social Welfare and Public Health publishes the status of infections in Tokyo in PDF format, but since the day before yesterday, they have been lashing out their anger on the PDF…(dry laugh)

(Announcement style until August 16th the day before yesterday) 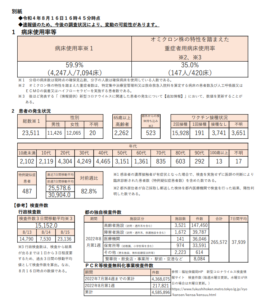 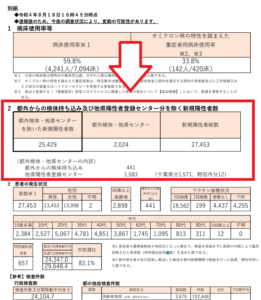 Some items have been added!? (lol)

“I don’t want to count specimens brought to Tokyo for testing!”
→ Well I understand

“I don’t want to include Tokyo residents who have been confirmed positive in other prefectures in our count!”
→???

By the way, this is a “variant that came in from overseas, discovered at an airport in Japan”, but… 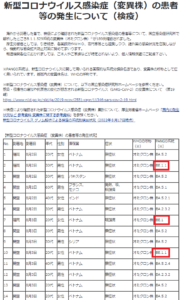 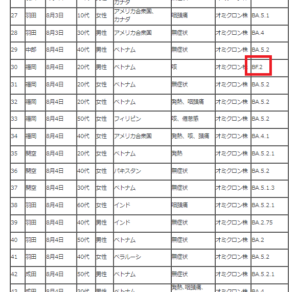