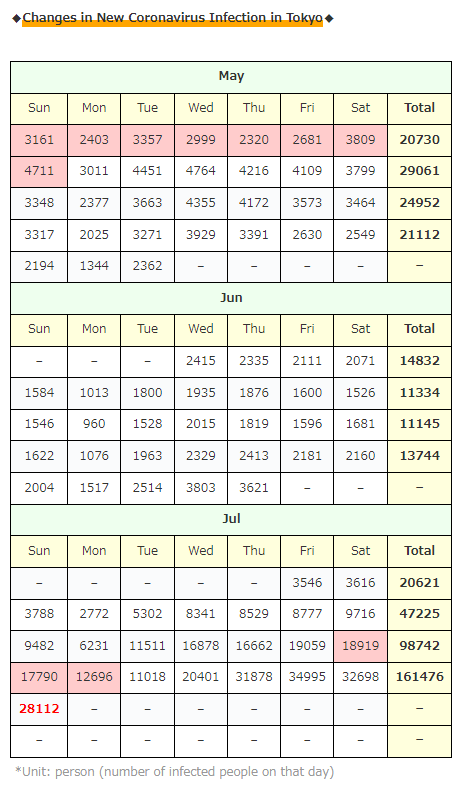 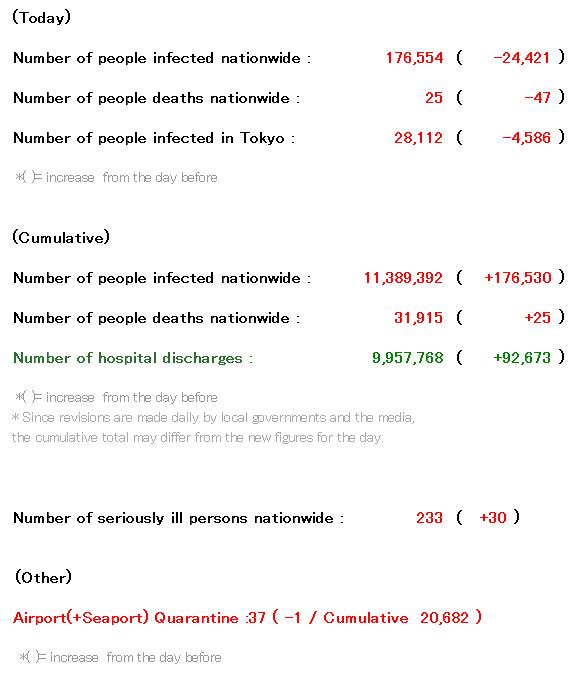 The number of infected people in Tokyo is ..
Last Sunday were 17,000 people, and this Sunday (today) were 28,000 people, so the momentum isn’t going to slow down yet …

However, the test ability is about to reach its limit, so even at MAX, it may stop at around 40,000 people … 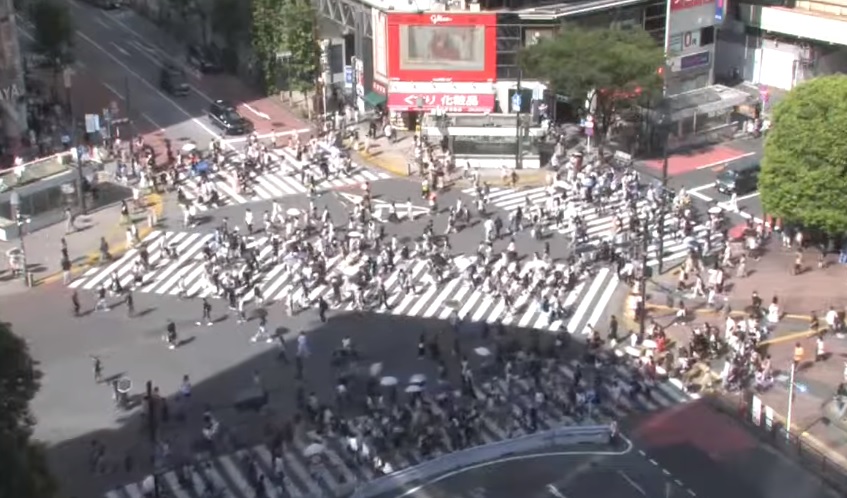 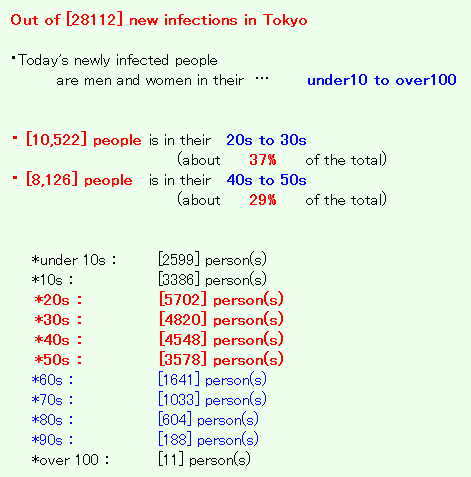 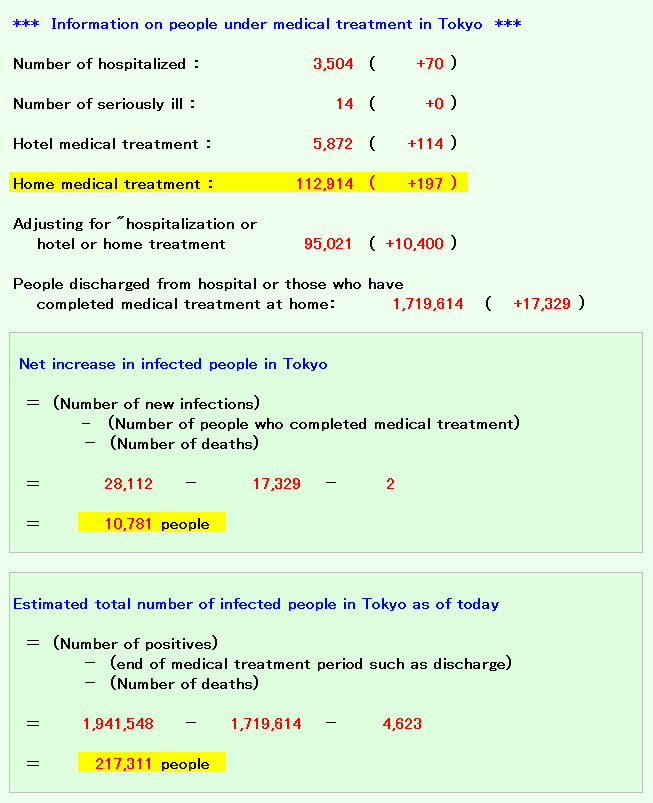 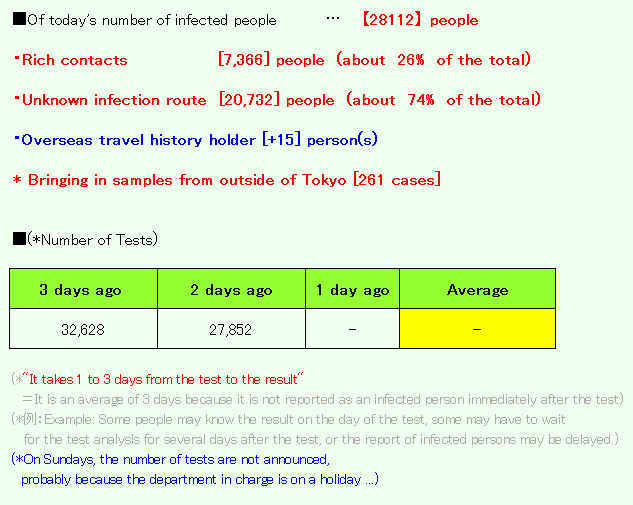 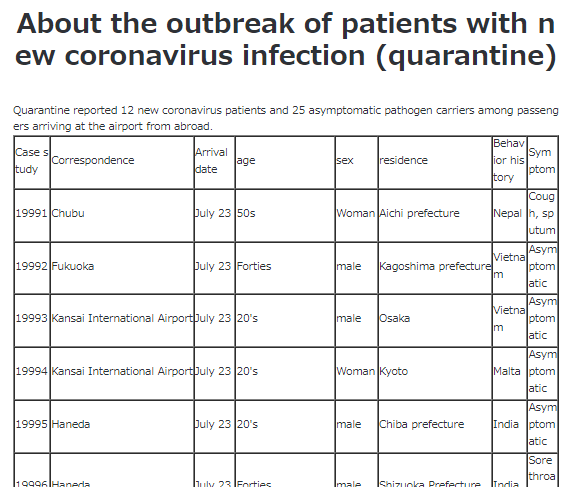 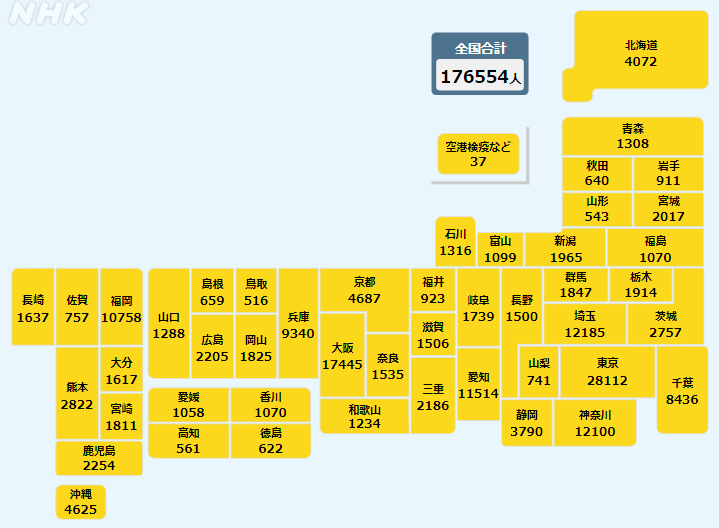 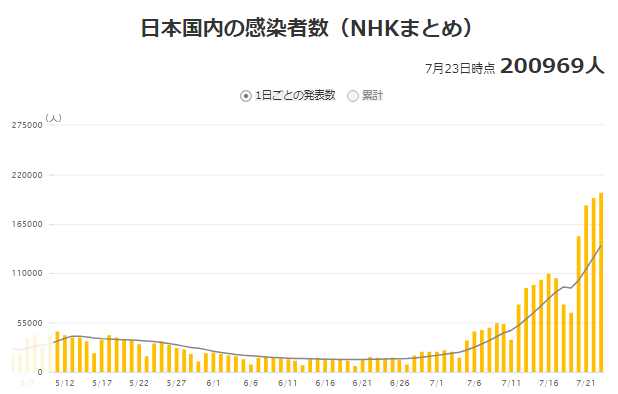 Prime Minister Kishida, who is the most important person in Japan, says, “There are no restrictions on behavior in order to maintain socio-economic activities,” but the number of infected people has become so large that it cannot be said.
What he was inspired by as a result … 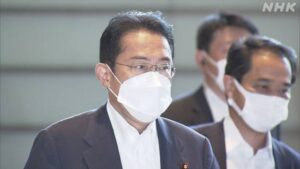 Prime Minister Kishida
“Oh, if I shorten the quarantine period from 7 days to 5 days, the number of patients will decrease, right?”

What is this crazy theory? …

He seems to have found a “loophole” instead of a “countermeasure” …
For these people, it seems safe to keep spreading the virus to maintain socio-economic activity …

And although the government is hiding it, it is impatient that the spread of the infection will not stop, so it is said that the operation period of the large-scale vaccination site of the Self-Defense Forces will be extended.

Ends at the end of this month → 2 months extension

I would like to ask the government about why it was the end of July in the first place.

By the way, regarding vaccination,

it should have been targeted only to people with a high risk of serious illness such as the elderly, but from July 22, the target has been expanded to medical professionals.

According to the research results, “the fourth vaccination is meaningless for healthy people”, but after all it seems that “the weakening of immunity after vaccination” does not wait.

…When it comes to that, people who have only been vaccinated for the third time are “vulnerable” …

There is also an article like this about that … ↓

People who have been vaccinated for more than 9 months are no longer in the “same as unvaccinated” condition. 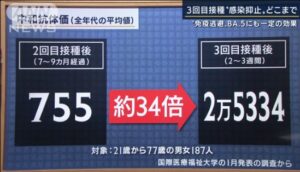 (* Most experts seem to say this, but)
In the first place, vaccination is also in a state that “the vaccine is not very effective, so there is no choice but to supplement it with the amount”, so if you rely only on the vaccine, the spread of infection will not stop …

We don’t want socio-economic activities to stop, we just want them to take “appropriate measures” so that they can “control infections properly” …

I briefly summarized the current situation of vaccination above, but by the way, even the fifth vaccination is already visible …

It seems that the government is planning a fifth vaccination in the fall, five to six months after the fourth vaccination.

If the vaccine for Omicron variant, which is being developed by Pfizer and Moderna, is in time, it is likely to be used.

When it comes to supporting Omicron variants …
By all means, it is decided that vaccination should be given to those under the age of 64, but even so, it is not surprising that new variants will appear by that time.

In the early days, the government didn’t put an end to it, and because it gave up on infectious disease control, it really didn’t come to an end.

Oh, as a side note, did you know that it’s been less than a week since the infection exploded in Japan?!! (dry laugh)