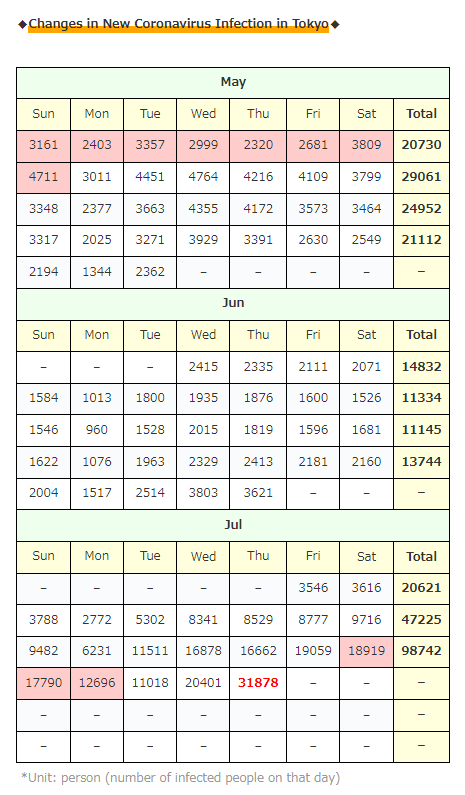 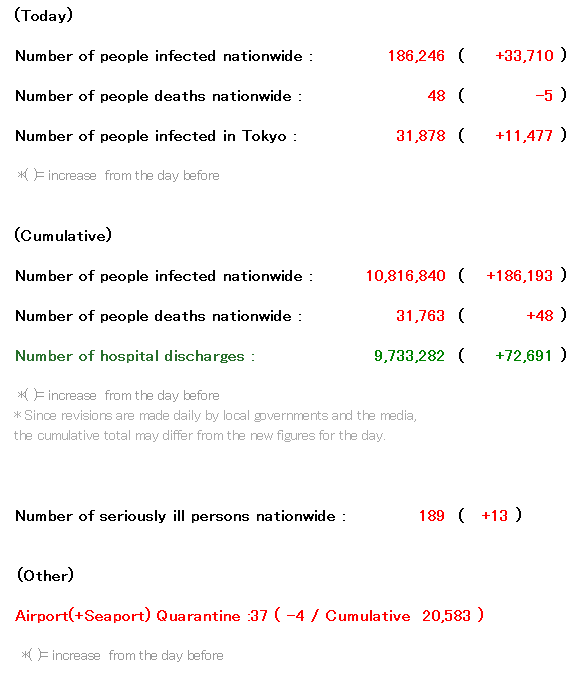 The number of infected people in Tokyo is ..
Well … the government doesn’t even regulate anything, so it’s natural to exceed 30,000 …

It may be that the number of newly infected people has reached a plateau due to the limit of testing ability, but it is equal to the collapse of medical care that “it can not even be tested”, so it seems that there is no help for it … 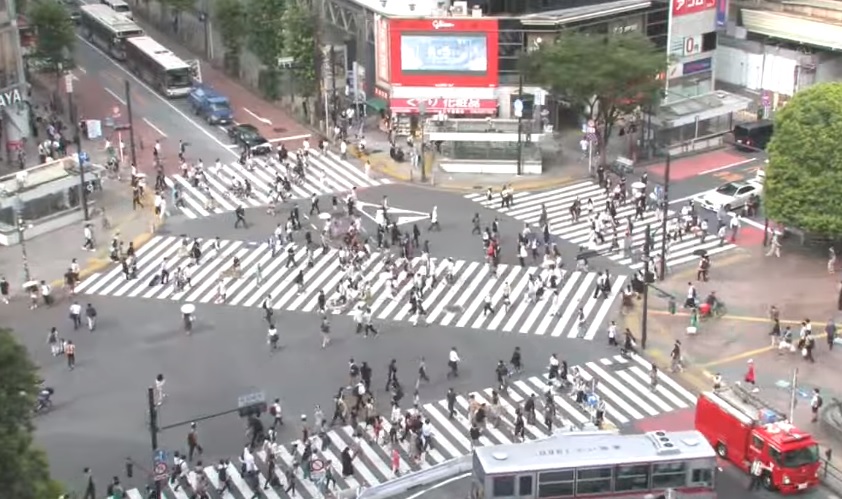 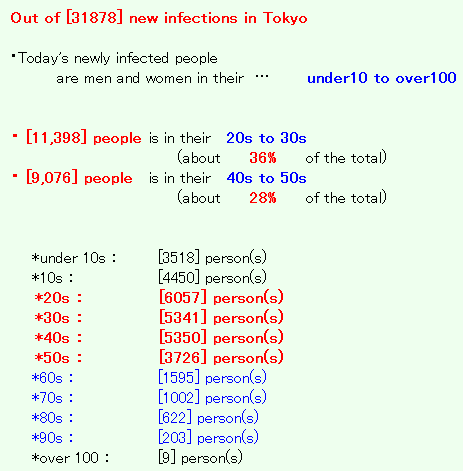 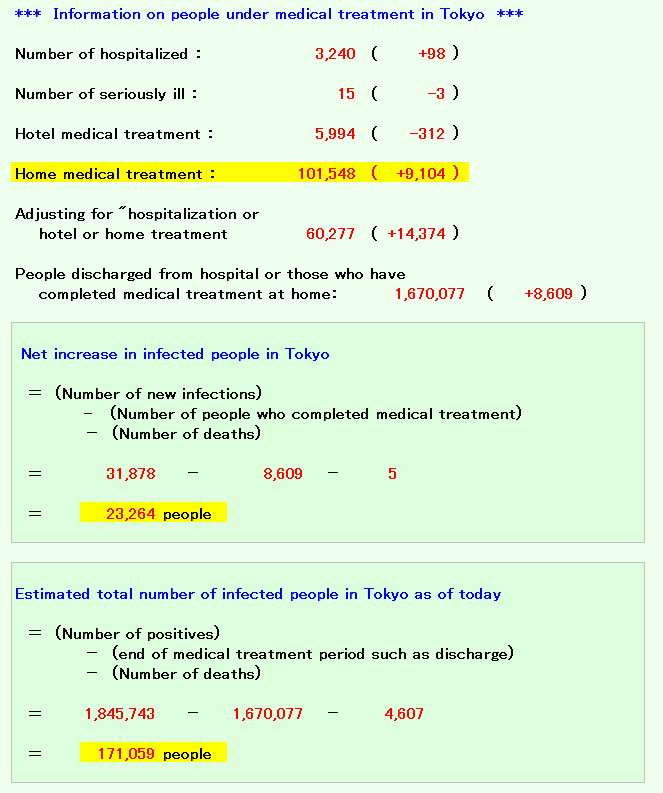 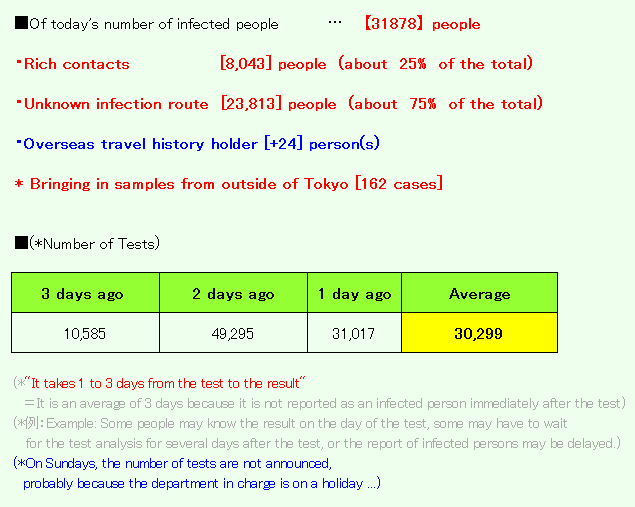 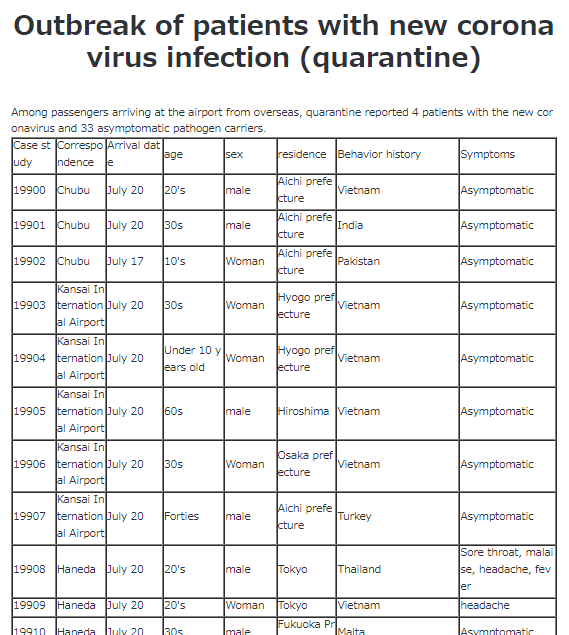 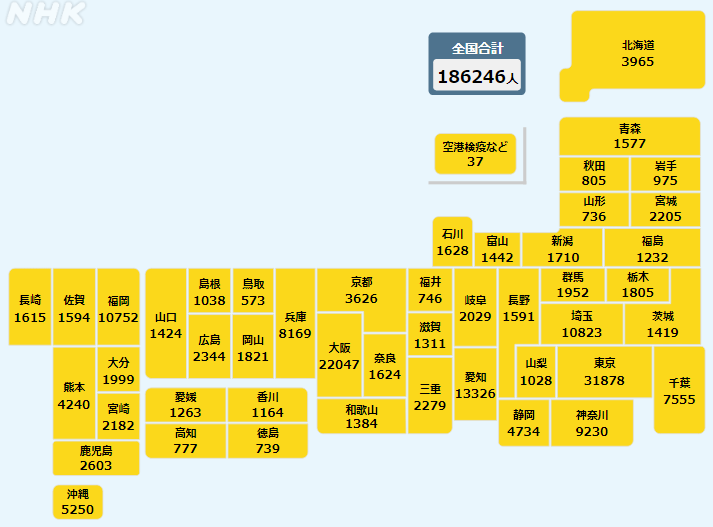 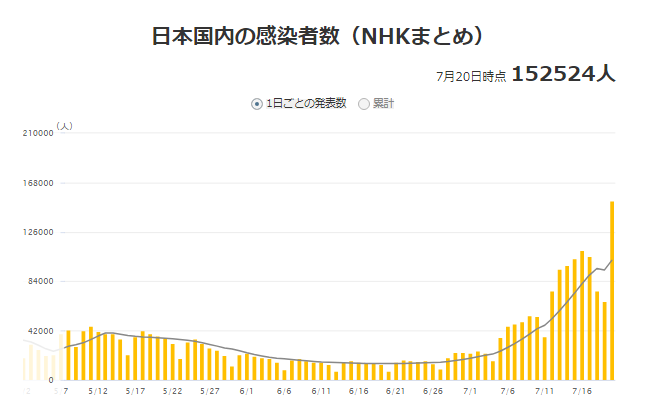 The number of infected people in Japan is terrible, but even so, the government and the people are saying, “It’s okay because there aren’t many seriously ill or dead people!” …

So today I would like to summarize on the “mystery of the number of seriously ill people” in Tokyo …!

First of all, here I always introduce ↓ 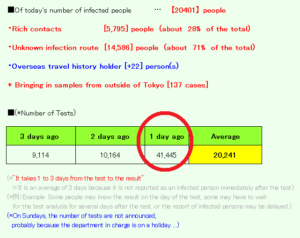 (*Number of tests in Tokyo on July 20th yesterday) 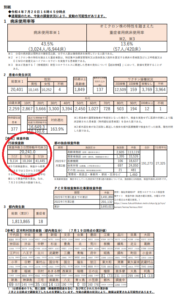 ↑Here, the number of seriously ill people is “57 people”. 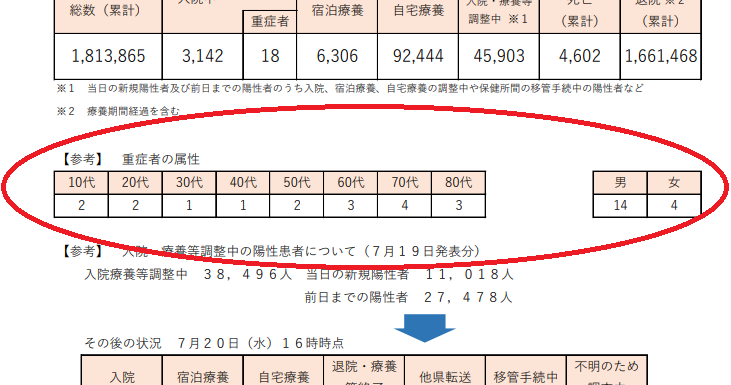 (* “Details of the number of severely ill persons by age group”) 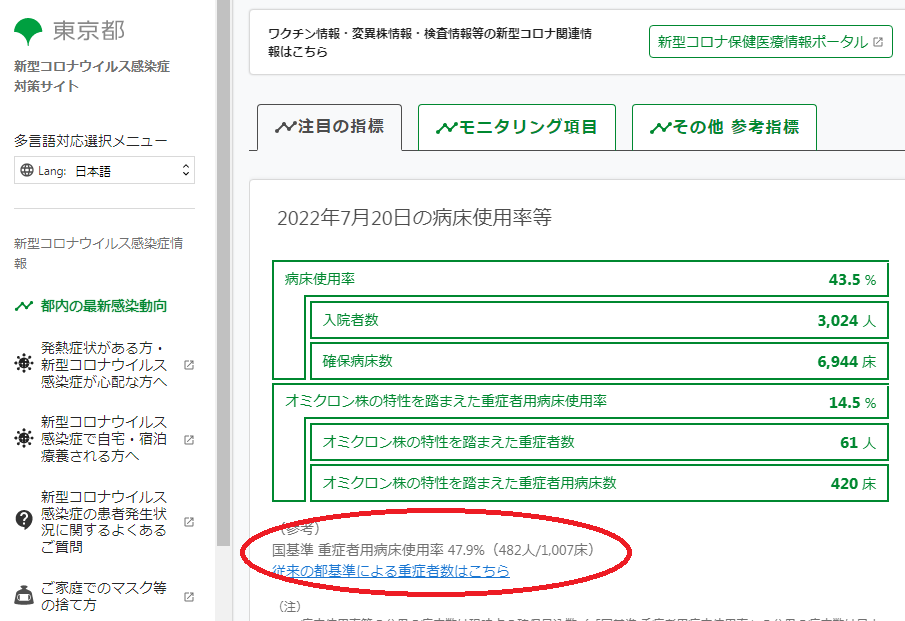 No way Tokyo is …
Don’t know the exact number of people with severe illness? ?? ??

Moreover, the number of severely ill and dead people will be delayed by about one month from the number of infected people, but what will happen around this time next month?

Even if the number of infected people is 1.5 times as stupid as the highest number in the past, you can still see this kind of content … ↓

It is said that Okinawa is very popular as a destination for summer vacation.
It seems that the number of reservations is more than four times that of the previous year.

People often say “it can’t see the end”, but it’s a state of “with corona” that “doesn’t want to end”, so hell is likely to continue … (disappointment) 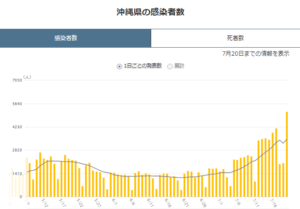