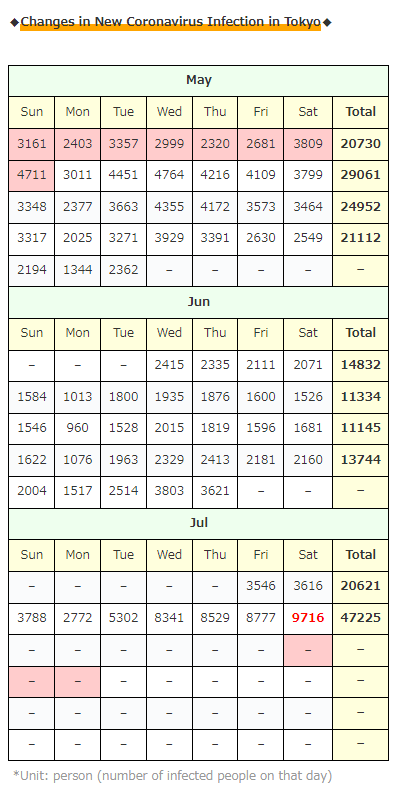 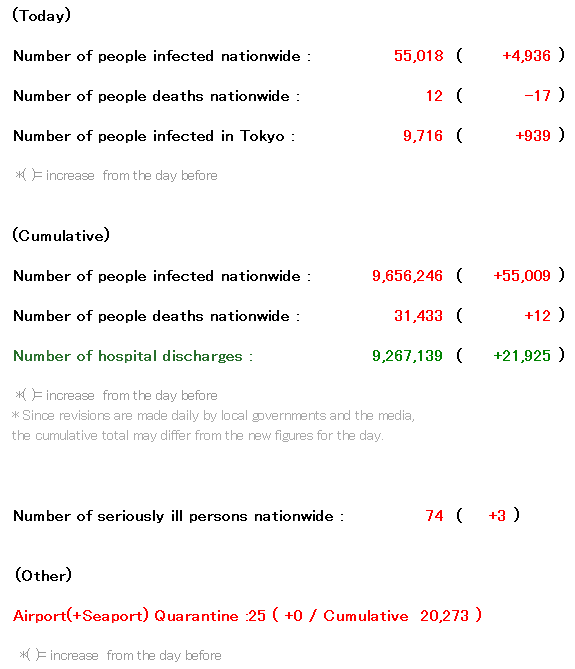 The number of infected people in Tokyo is ..
Today it’s about three times as much as last week … 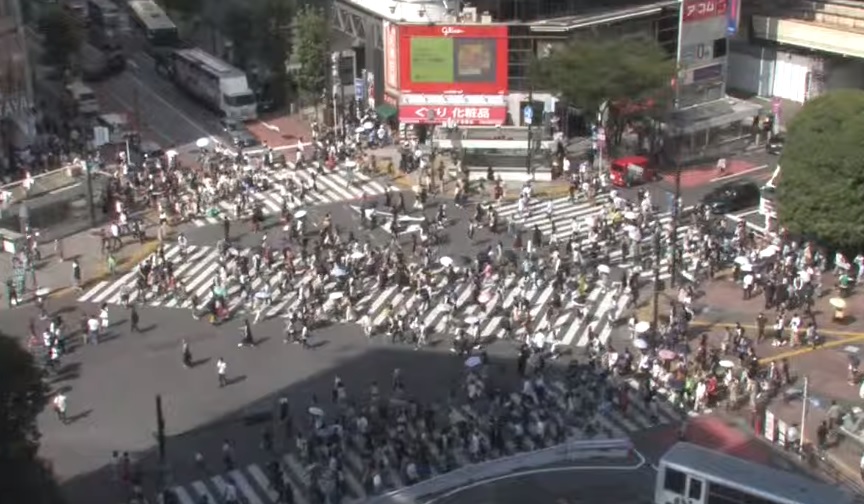 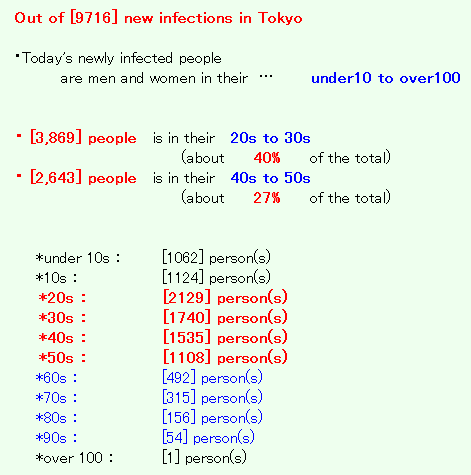 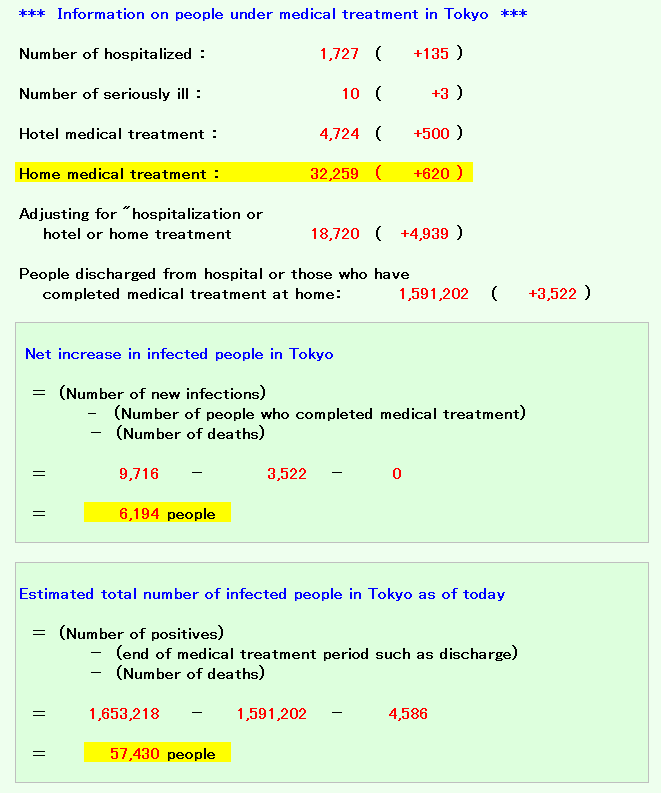 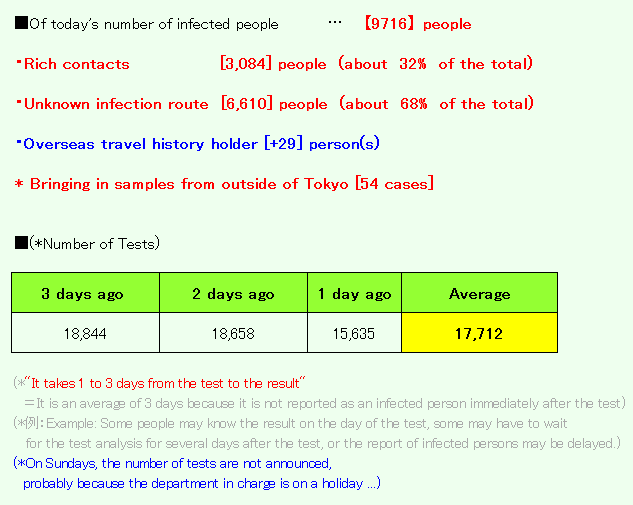 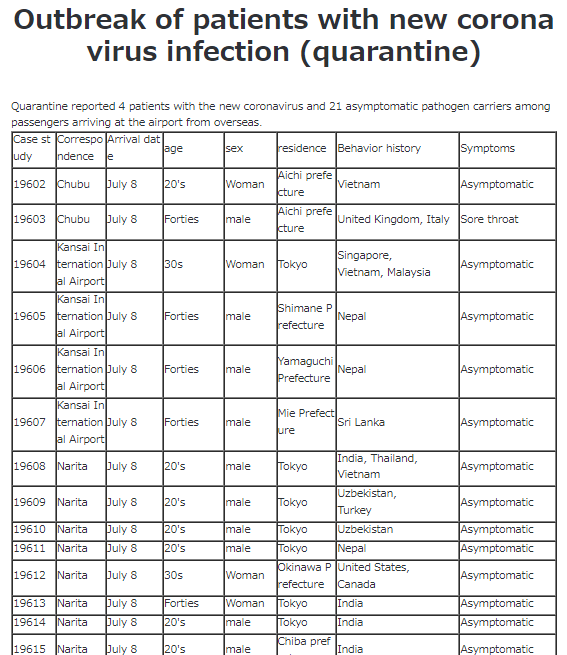 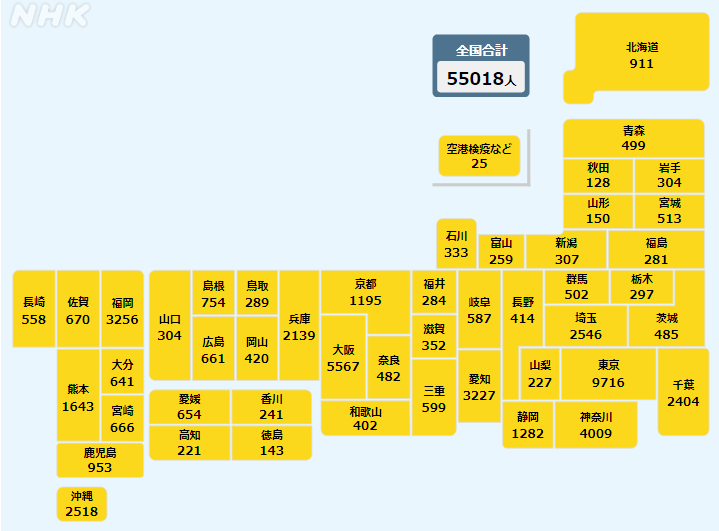 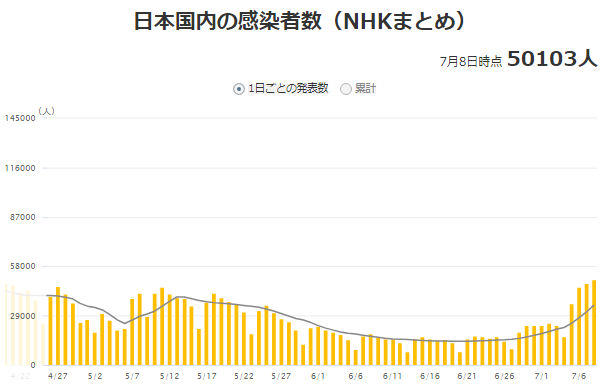 By the way, the re-infection in Japan started almost suddenly two weeks ago, but also… it seems that the infection is completely re-spreading worldwide …

＜World infection status＞
・The number of newly infected people has increased by 30% in the last two weeks.
・Omicron variants “BA.4” and “BA.5” are the mainstream.
・Vaccines are less effective against viruses that continue to be variant

By the way, it seems that “BA.5” is being confirmed one after another in China as well …

In Shanghai, where the strict restrictions on going out that have continued since the end of March were finally lifted on June 1, the number of infected people was 0 at one point, but recently about 50 new infected people have been confirmed a day…

While Tokyo has an infected number of 8,000 people like a fool, it is still too great to have only 50 people in Shanghai, China aiming for zero corona, but it seems that strict restrictions on going out have not been set yet, so I can’t say what will happen in the future …

Under such circumstances, in Japan …

At clinics in Tokyo (Meguro Ward),
10% of patients tested positive in early June, but
by July it has already reached 70%… 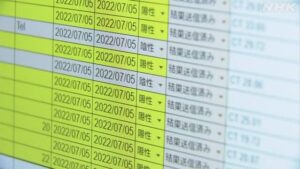 Also, at the field level, it seems that the “symptom distribution” is changing as follows.
In the 6th wave, there were many “throat pains”, but
in the 7th wave this time, it seems that there are many “strong fatigue, vomiting, diarrhea”.

Well, I haven’t seen any news about the replacement rate to “BA.5” in Japan yet, but I wonder what’s going on …

By the way, in Tokyo, it is said that the number of newly infected people is expected to reach 55,000 on August 3rd …

Still, as pointed out in this article, the situation is that “the Japanese government and the Tokyo Metropolitan Government have not taken any measures and are just irresponsibly waiting.”

In the first place, this time “7th wave” …
I wonder what the meaning of “experts”, “government”, and “meetings” that they have experienced the same thing seven times and cannot solve at all …

Anyway, I want to solve it …