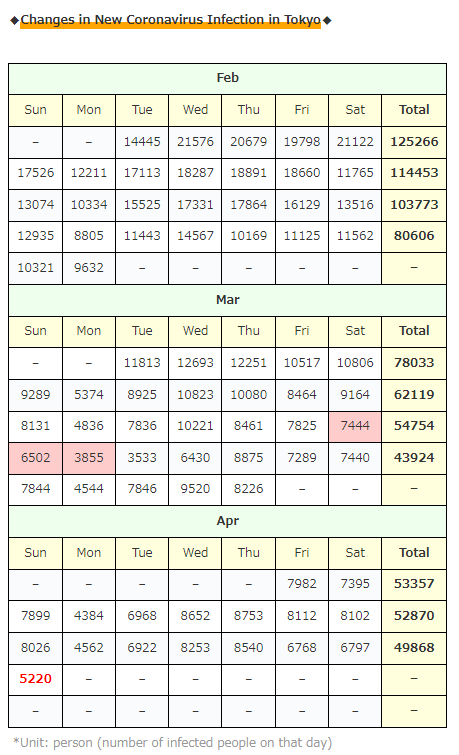 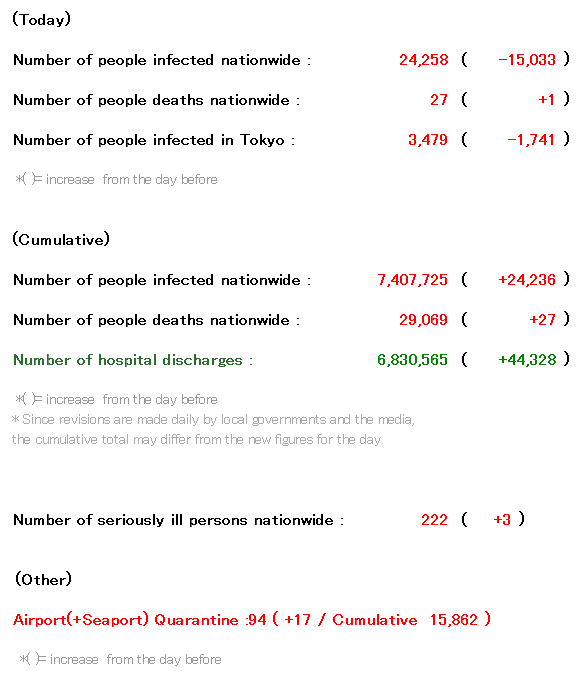 It’s Monday, so it’s natural that there aren’t many people, but even so, it’s been a long time since we’ve reached the 3000 level!

I hope this continues … 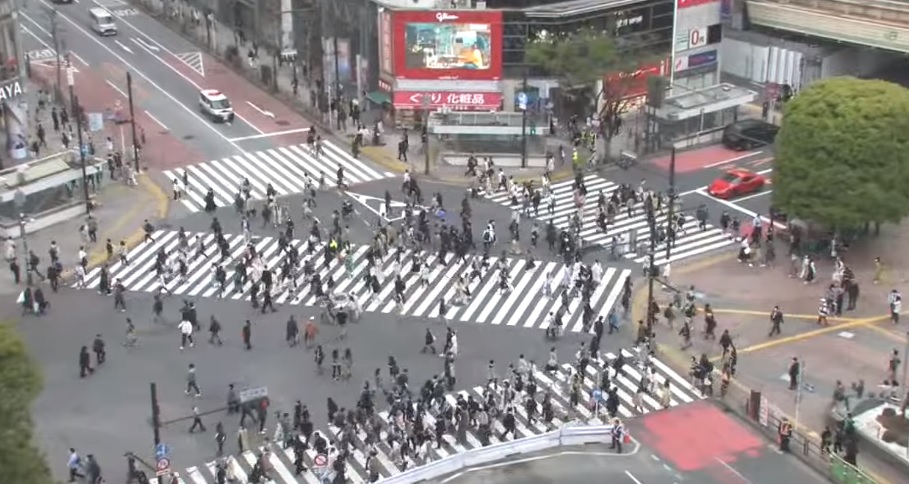 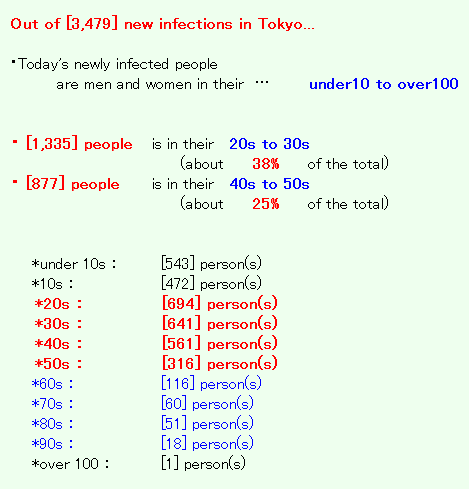 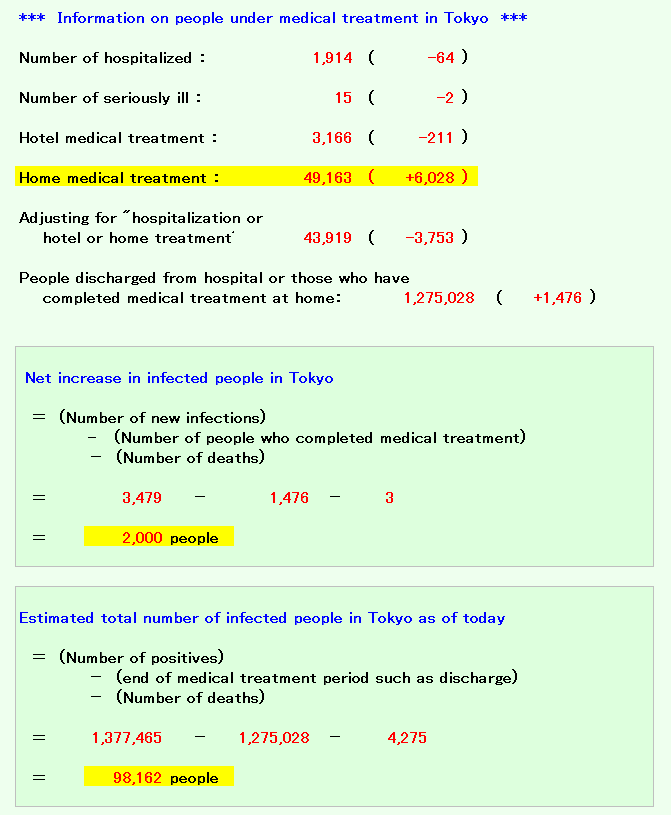 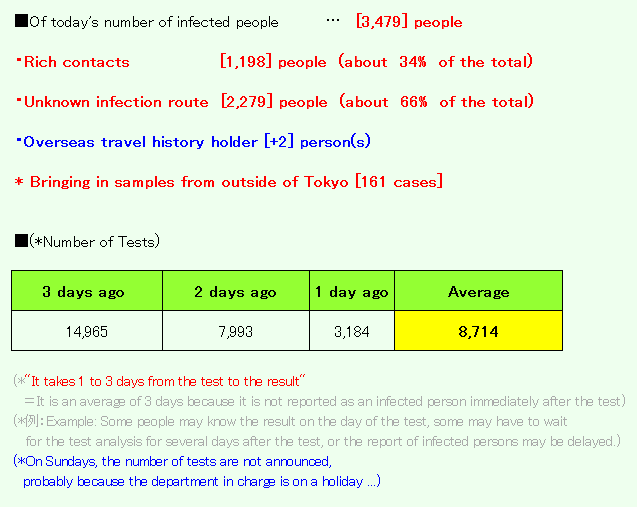 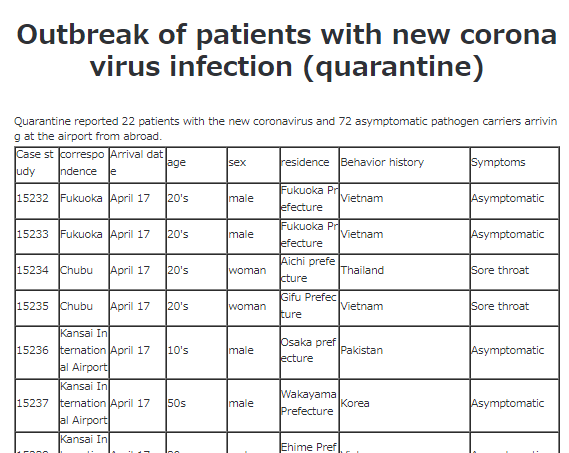 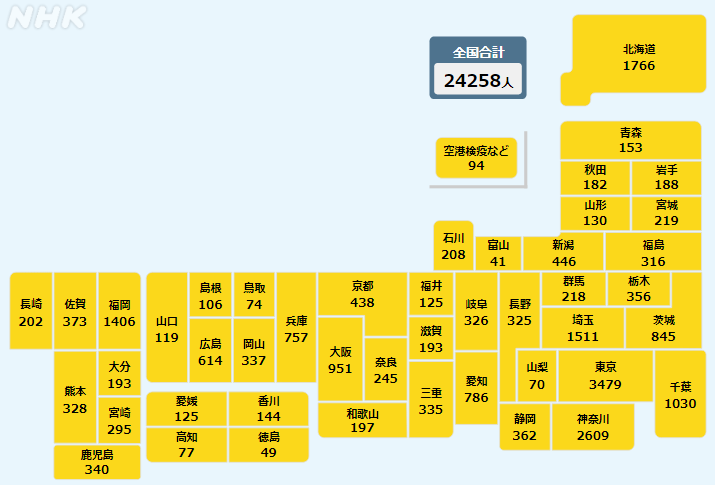 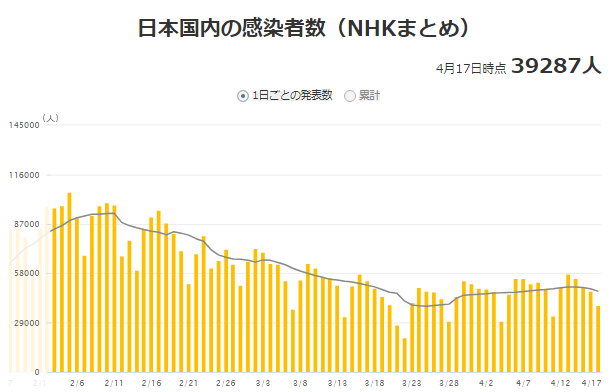 Well, now it’s the second half of April, so the Golden Week holidays are approaching!

According to the forecasts of major travel agencies, the number of people going on domestic trips is increasing considerably!

…It seems that it has already recovered to 70% of what it was before COVID-19…!

Also, it is possible that the remaining 30% was for foreign tourists to travel within Japan (dry laugh).
With that in mind … Japanese travel and migration may have returned almost completely before COVID-19 …!

Speaking of which, recently, articles about “sequelae” suddenly stand out, but …

According to experts, there are the following symptoms …!

By the way, according to WHO (World Health Organization),
“It starts 3 months after the onset of COVID-19 and lasts for at least 2 months.”
After recovering from COVID-19, it seems that the symptoms of sequelae appear at the time when you forget that you have been infected …

As a result of ignoring the spread of Omicron variant and ignoring COVID-19, it seems to be a big deal …

By the way, this is the recent infection situation in the whole world … ↓ 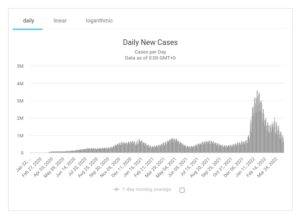 Looking at the transition of newly infected people, it seems that the number is decreasing considerably worldwide …! 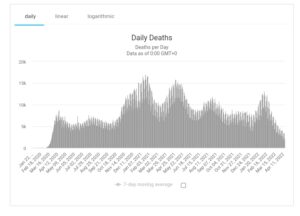 Looking at the number of deaths in the world as a whole, it seems that it has only decreased by half compared to “that global first wave = April-May of the year before last, which was reported like hell every day” …
But now, quite a few people don’t care about that …

By the way, if you look at Japan on the same graph … 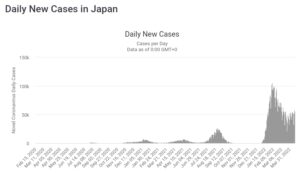 …what? … Japan used to be in the same flow as the world, but this time it seems to be moving differently …

Japan is the same as the world until “super-explosion of infection-> a big decrease”, but compared to the fact that the whole world continues to decrease, Japan has not decreased at all …