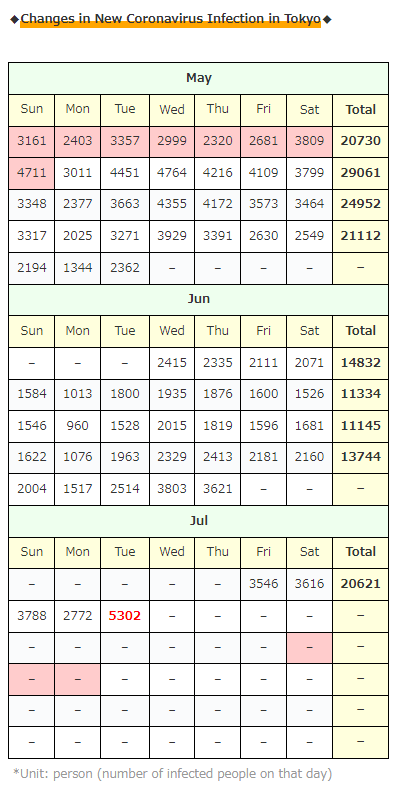 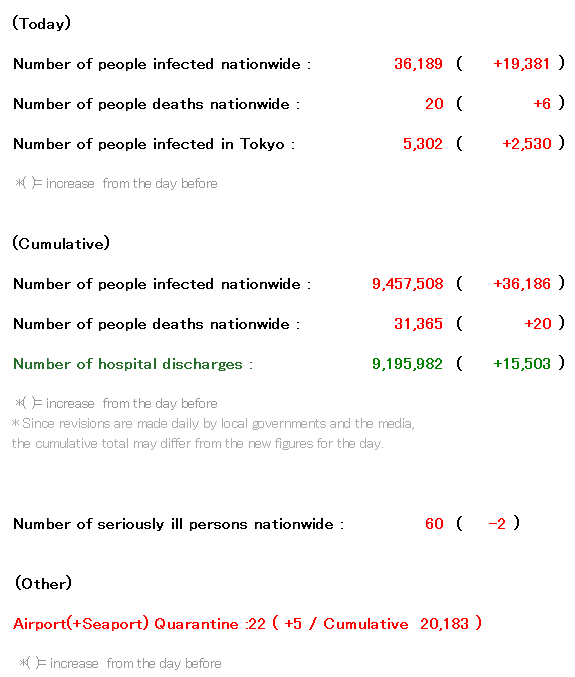 The number of infected people in Tokyo is ..
Even 4000 people passed by and it became 5000 people at once …

Even though it’s still Tuesday … 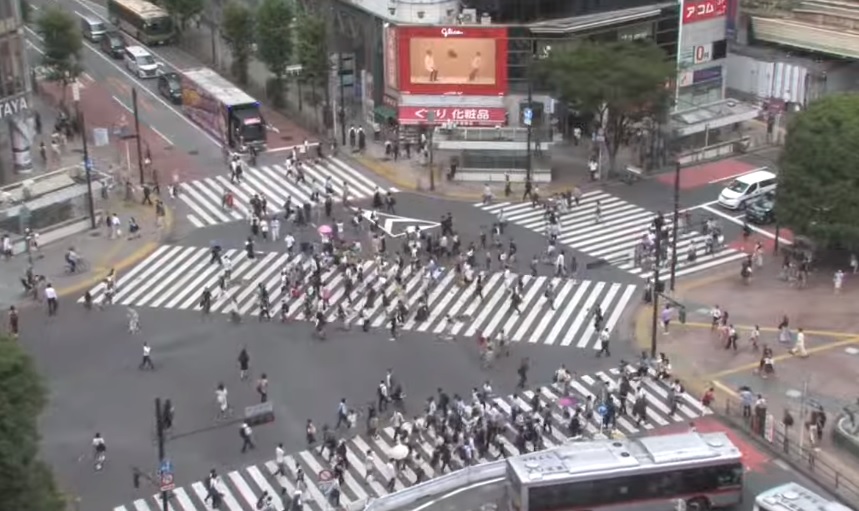 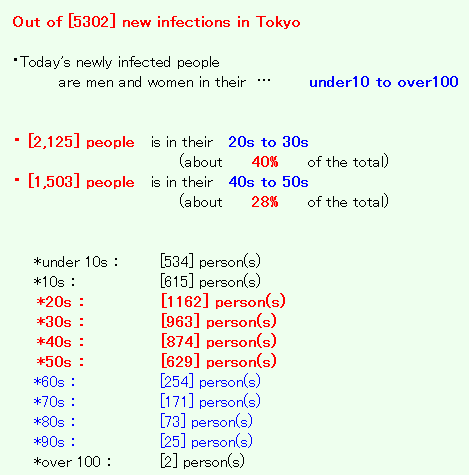 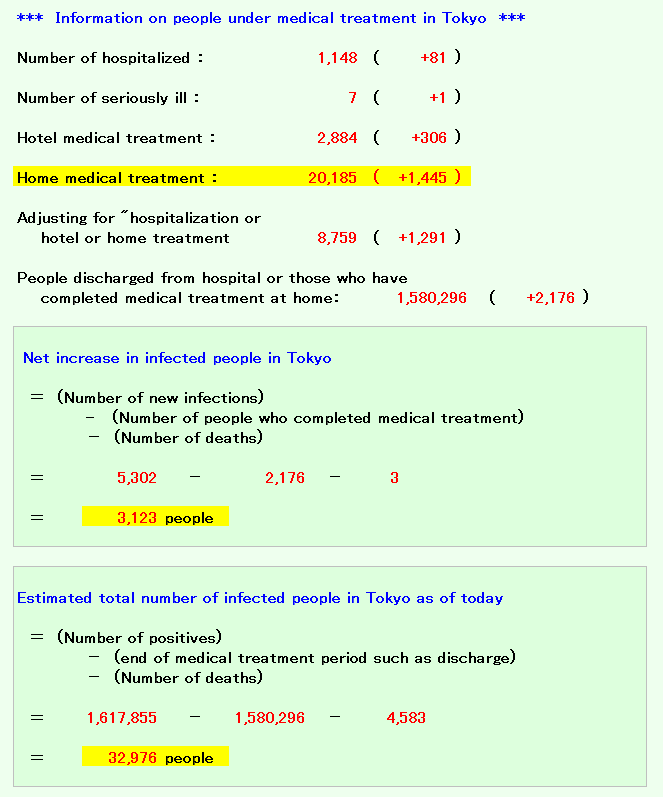 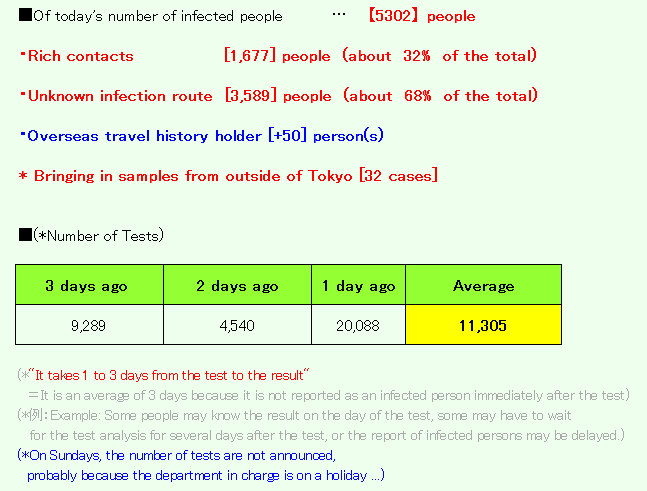 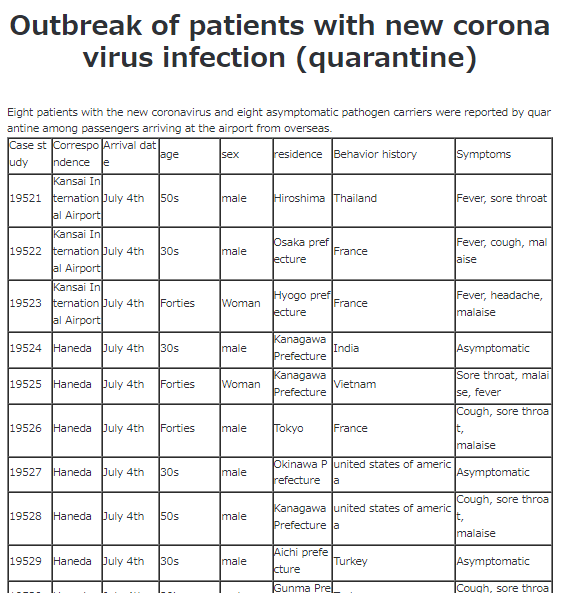 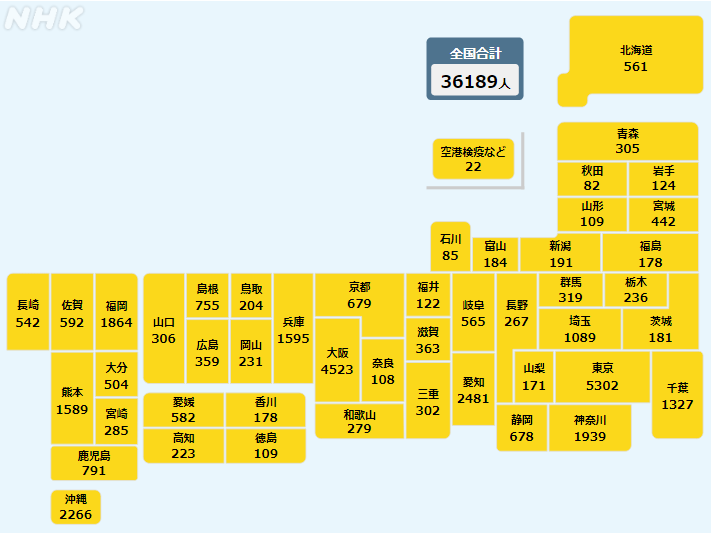 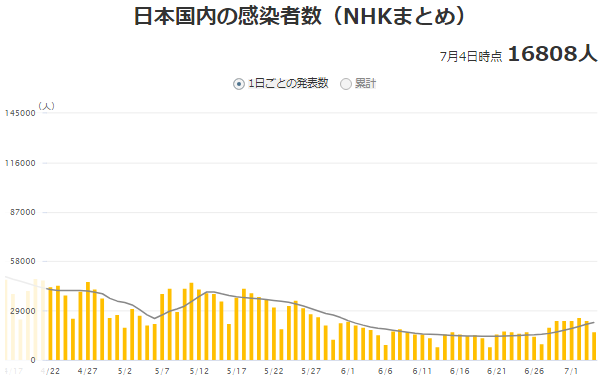 I was thinking “what should I write in this topic column today?” … but…
today, no matter how I think about it, this is it … ↓ 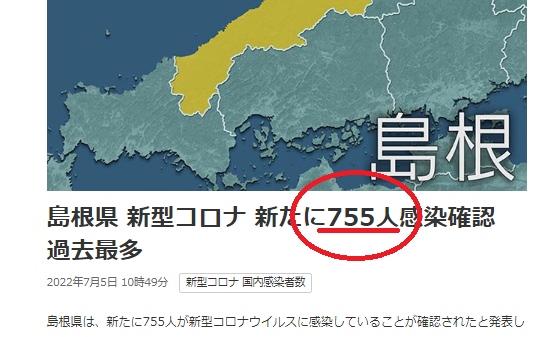 I think everyone, including myself, is paralyzed by the strange number of infected people in Japan, so if I explain in an easy-to-understand manner how terrible this “755 people in Shimane” are … ↓ 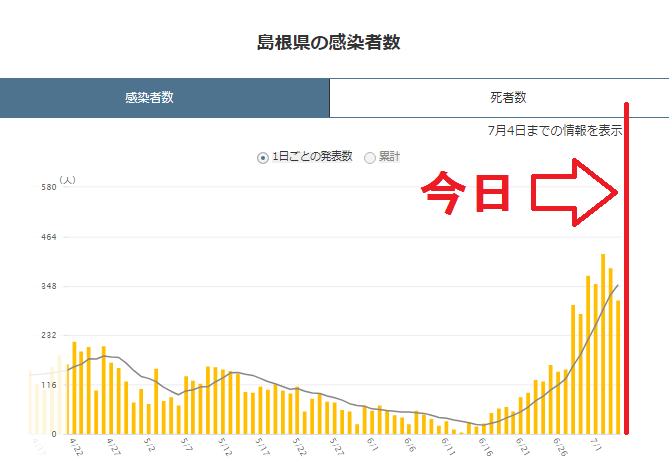 In addition, the infection seems to be concentrated in some areas … ↓ 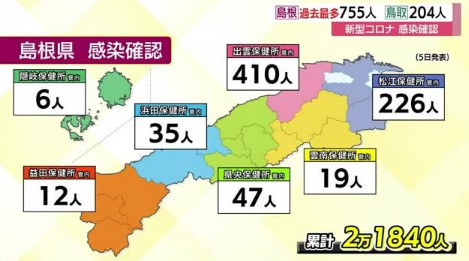 By the way, in Shimane, it seems that “BA.5” is already a factor in the spread of this infection, not the variant “BA.2” of Omicron variant, and the infectivity is far from “BA.2” that caused the hellish spread of infection in January this year …

By the way, Tottori, which is next to Shimane, has the lowest cumulative number of infected people in Japan, but …

It seems that Tottori is also in a terrible situation, though not as much as Shimane … ↓ 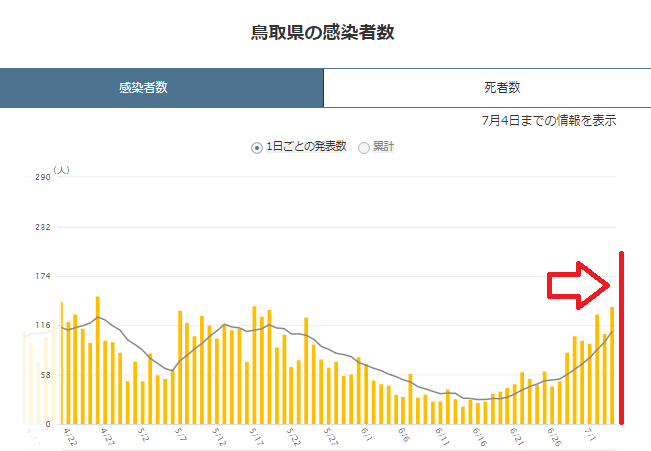 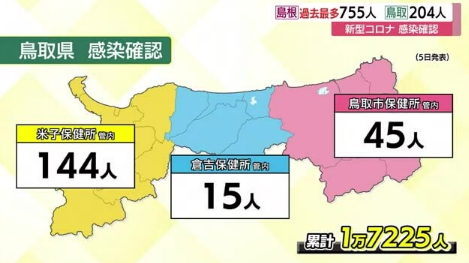 ↑Shimane Prefecture is on the left, but it clearly looks like the virus has entered from Shimane …

In Shimane, a super-large cluster with hundreds of infected people is currently occurring, but it seems that the name of the establishment has not been revealed yet …

Even the area with the fewest viruses in Japan is this, so…

Wwill happen to the infection situation in Japan in the future…?