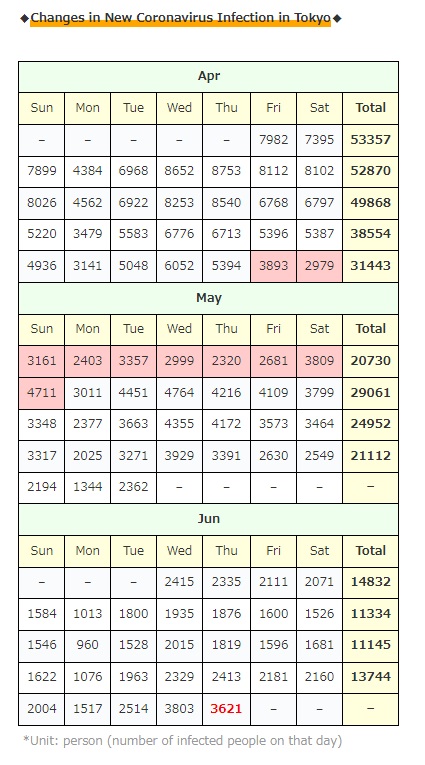 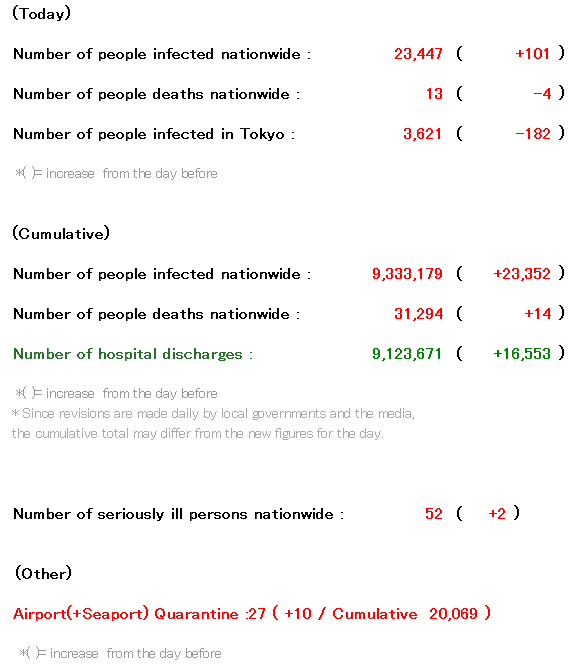 The number of infected people in Tokyo is ..
It’s stuck in the 3000s today too … 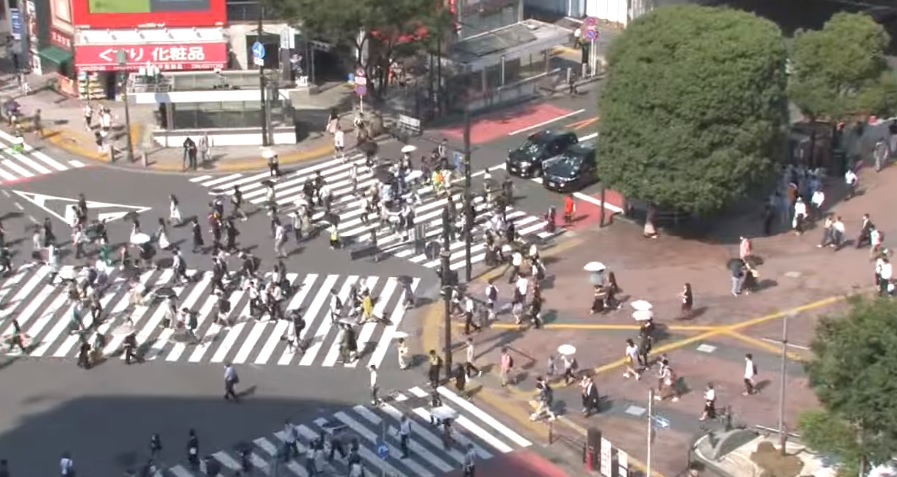 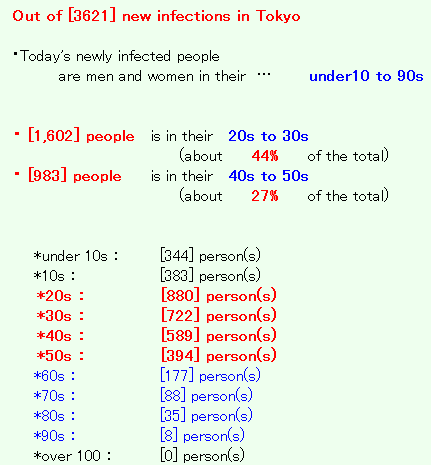 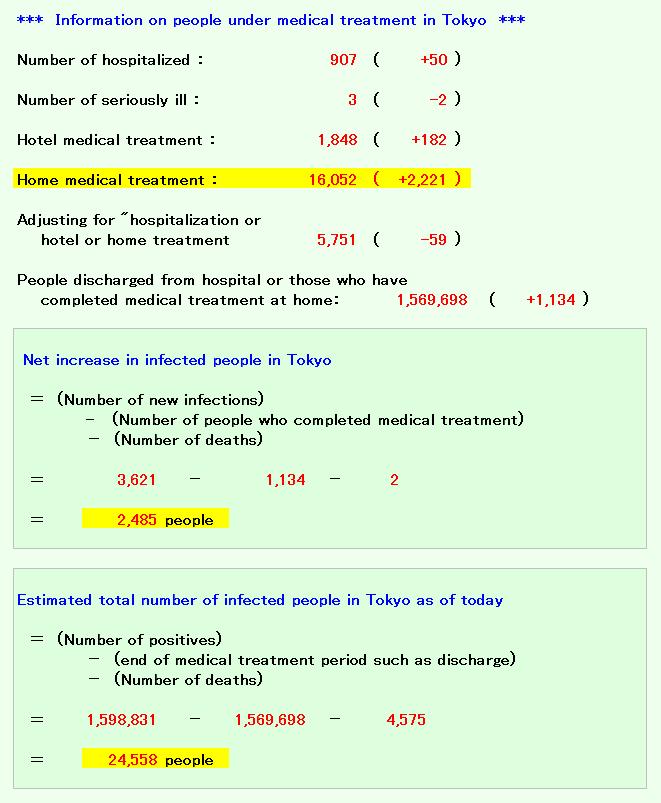 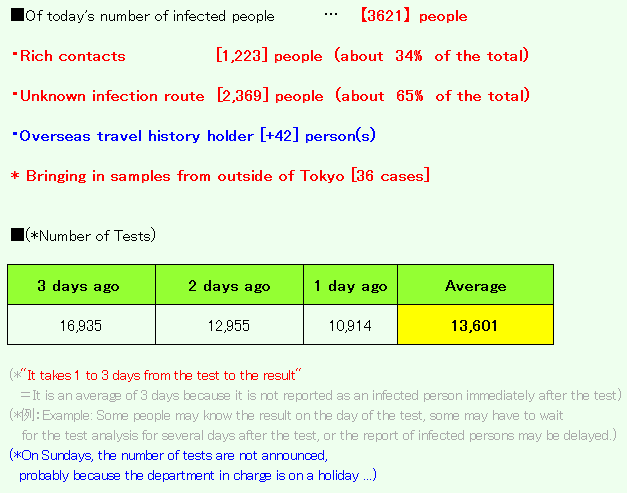 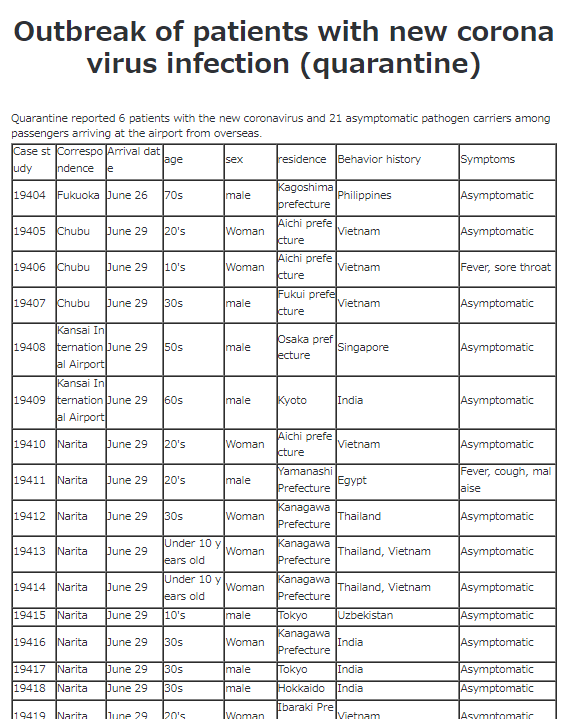 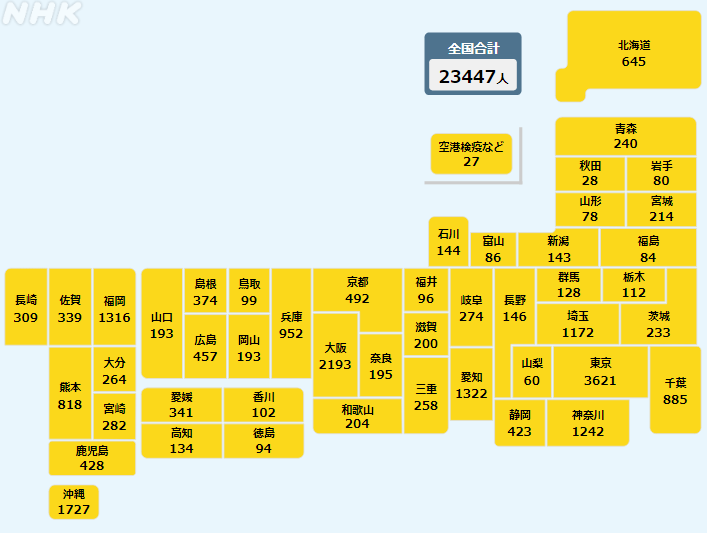 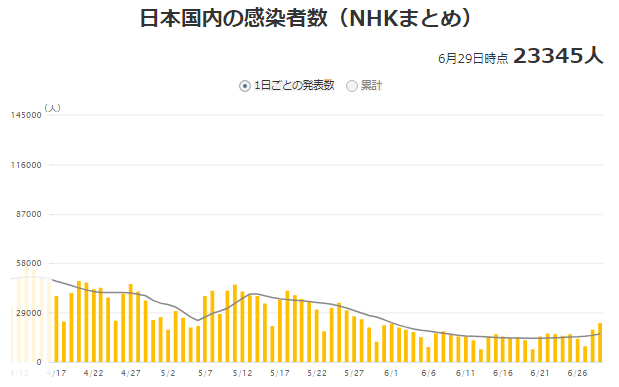 Very sorry…!
Speaking of which, I missed telling you the day before yesterday …

The day before yesterday June 28th, a ridiculous number of deaths (due to COVID-19) was announced, but ↓ 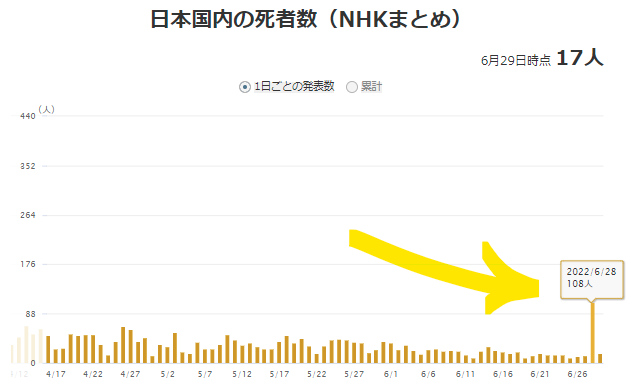 It seems that this is because Osaka Prefecture announced the number of deaths at once.

Specifically, it is said that there are 92 people who died from January 29th to March 24th, which the Osaka City Health Center could not grasp.
(* Approximately 1 to 2 people in a day)

By the way, it seems that the number of seriously ill patients in Tokyo is gradually increasing … 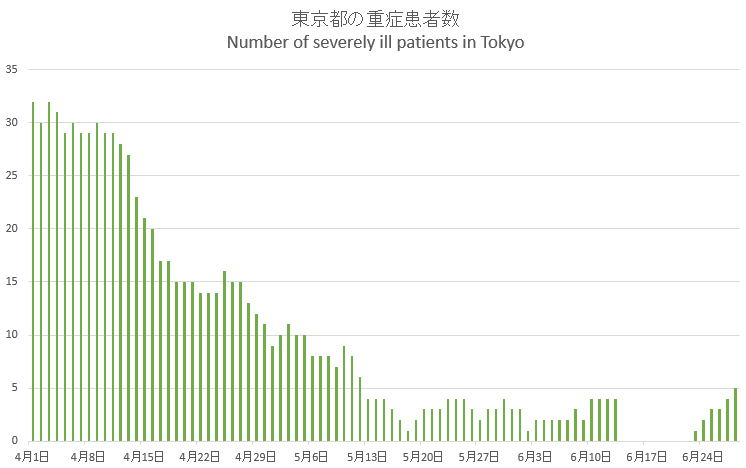 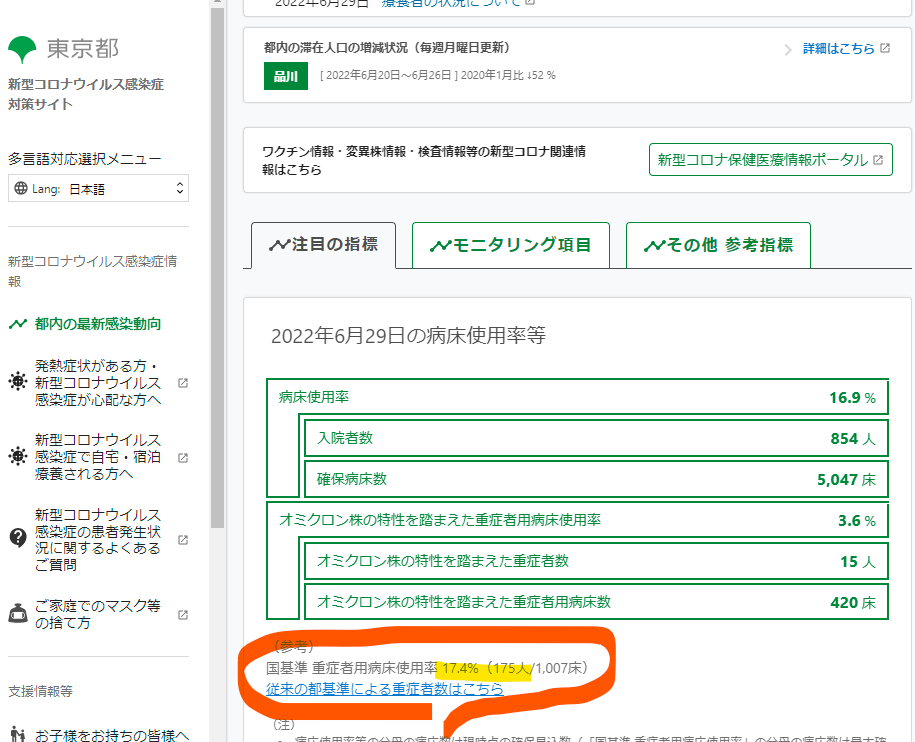 (*↑According to national standards, the number of seriously ill people in Tokyo is close to 200 …)

As a side note…
Recently, I introduce it almost every day, but Tottori and Shimane, which have the lowest cumulative number of infected people in Japan, continue to be in a bad situation …

(Number of infected people in each prefecture on June 29) 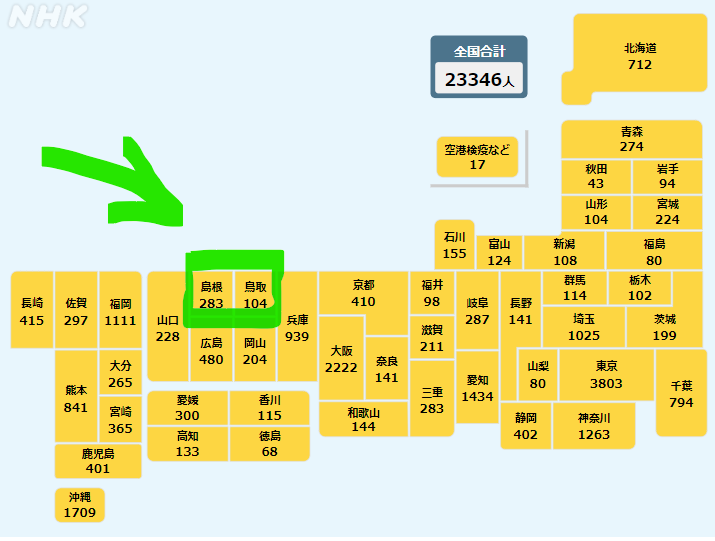 From such a place, you can see how the virus is spread all over Japan by the Japanese government’s mitigation policy …