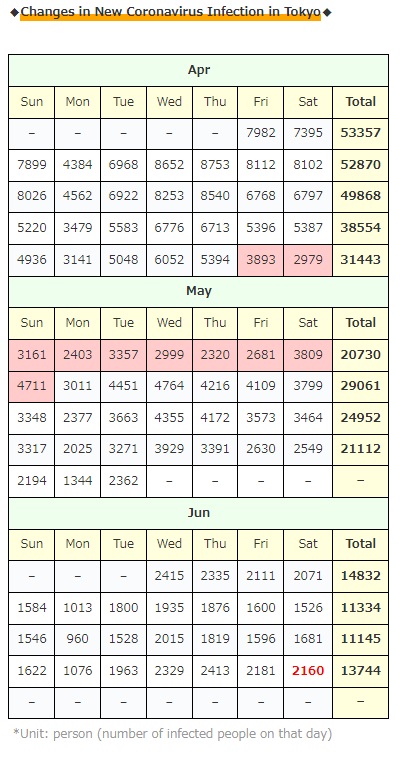 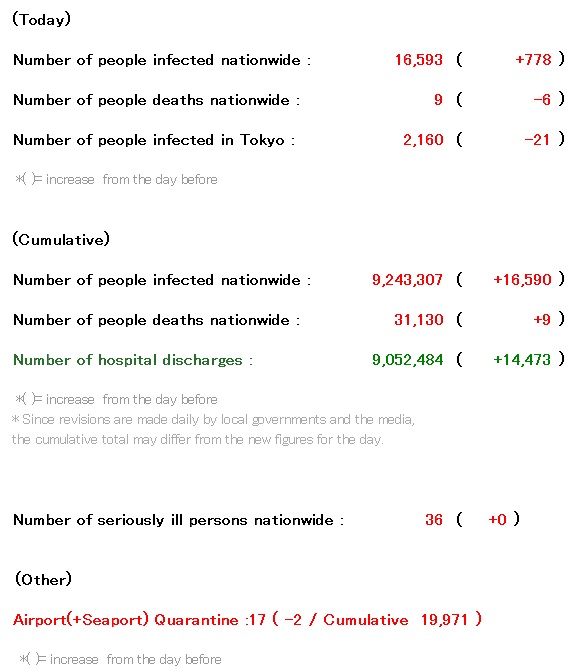 The number of infected people in Tokyo is ..
.This week ended up being “a big increase over the week before the week” throughout the week …

If it exceeds this week every day next week, it will be “completely changed to an increasing trend” … 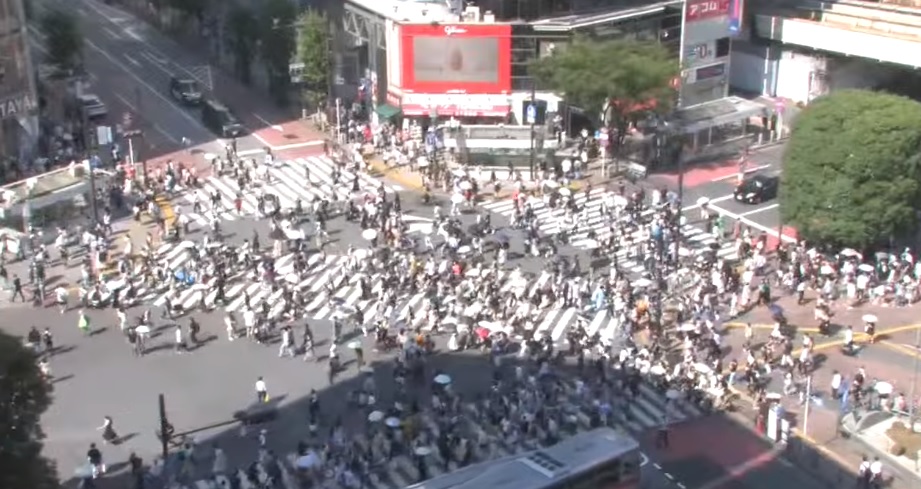 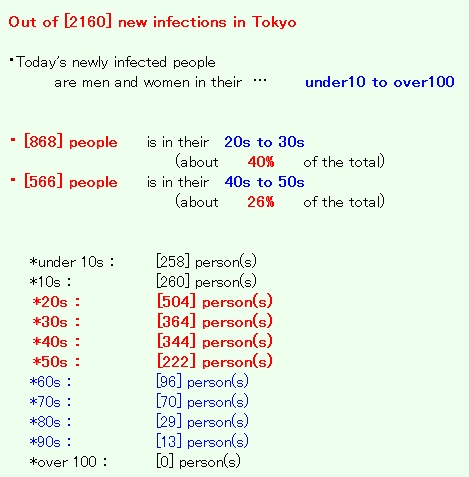 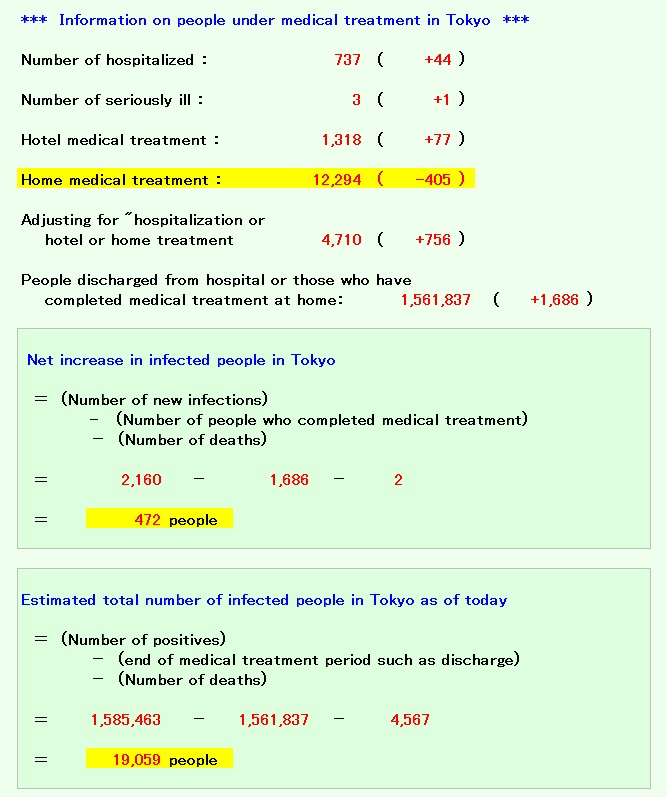 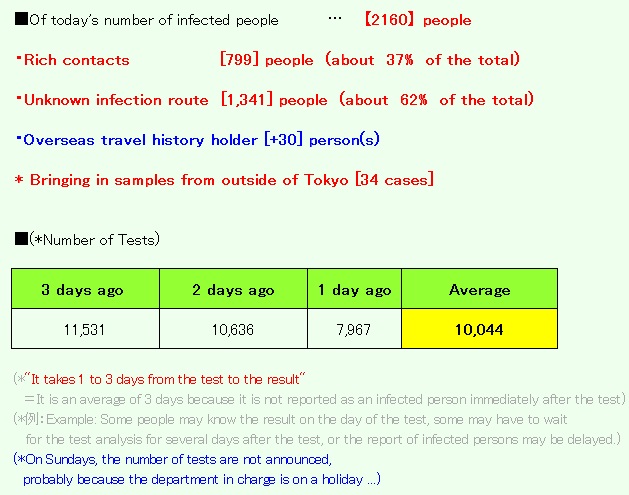 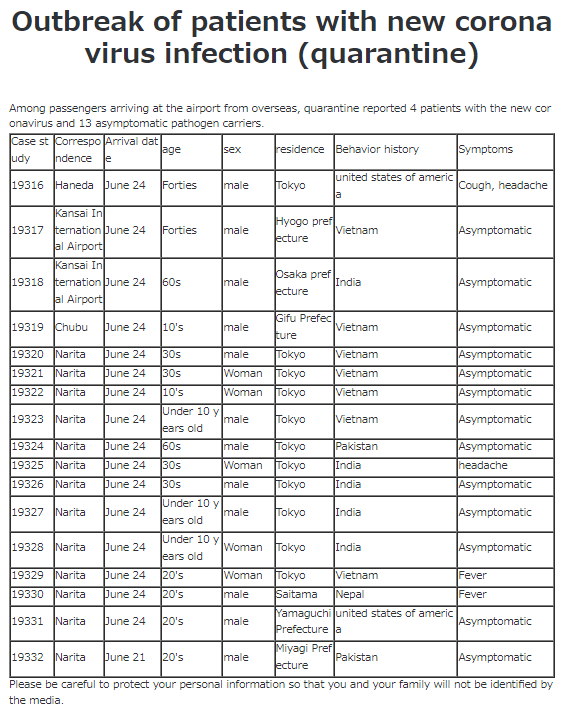 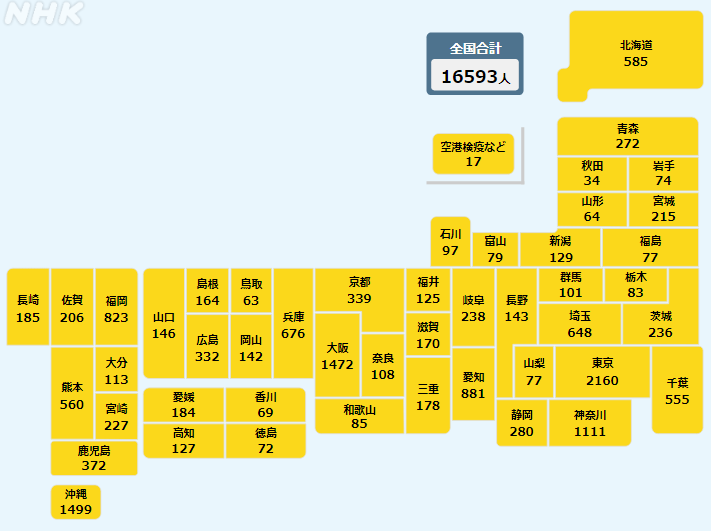 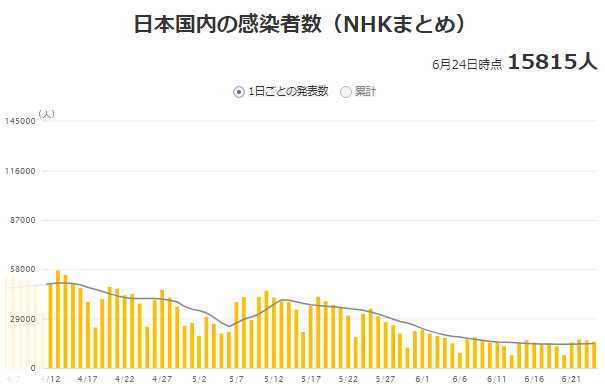 Although it is not directly related to COVID-19, it seems likely that an influenza pandemic will occur this year.

In fact, it seems that influenza has spread in Australia in the Southern Hemisphere since March …! 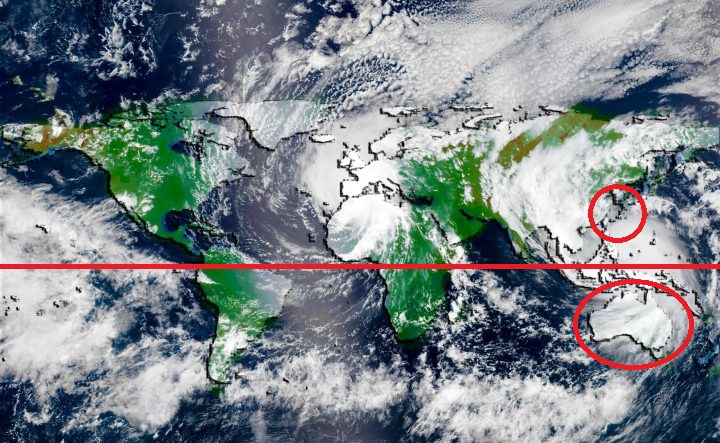 Influenza has not spread worldwide in the last two years, and it is said that the reason is that
“COVID-19 infectious disease control has just become a measure against influenza.”

Perhaps “carelessness to COVID-19” appears in such places as well …!

By the way, suddenly this week in Tokyo, the increase started from the previous week, but 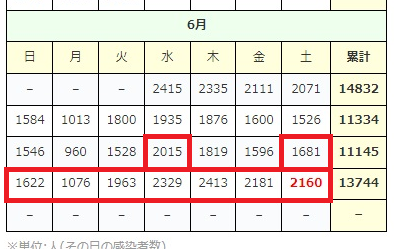 in reality, it seems that the clouds are quite suspicious in the whole country.

What will happen next week … It’s too scary …

(Highest temperature in various parts of the Kanto region as of 14:00 today) 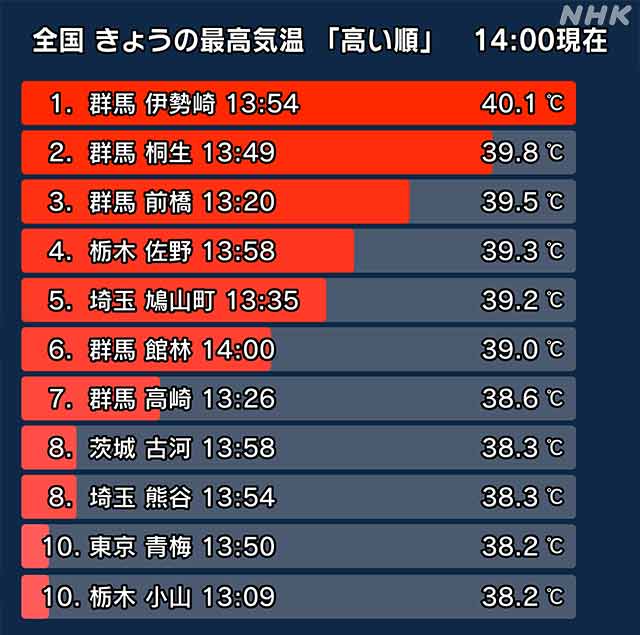 By the way, there were many people in Tokyo who unexpectedly wore masks!

I’m also worried about heat stroke, so it would be nice if people could spend time in a place where they wouldn’t get heat stroke, rather than taking off my mask!