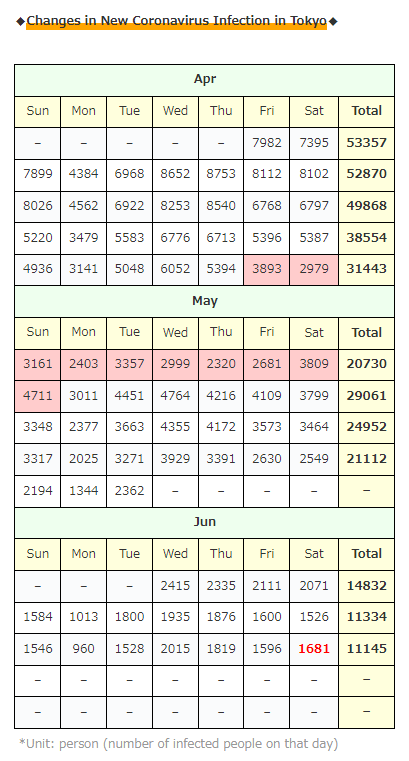 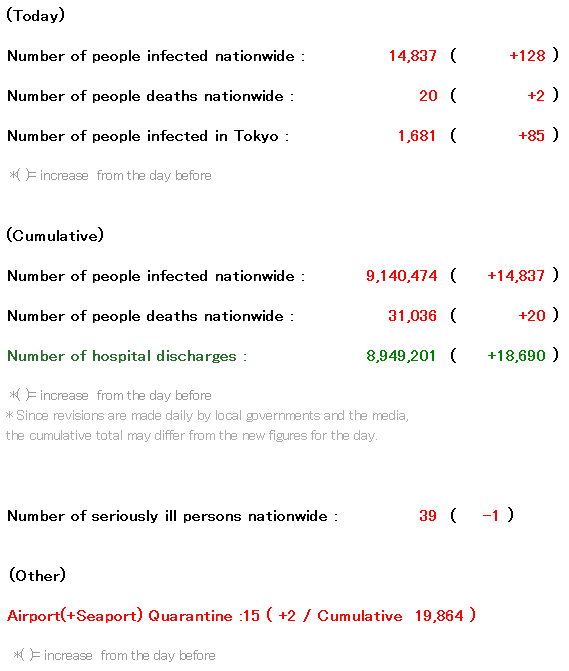 The number of infected people in Tokyo is …
Of the four days from Wednesday to Saturday, the number was higher than the previous week for two days … 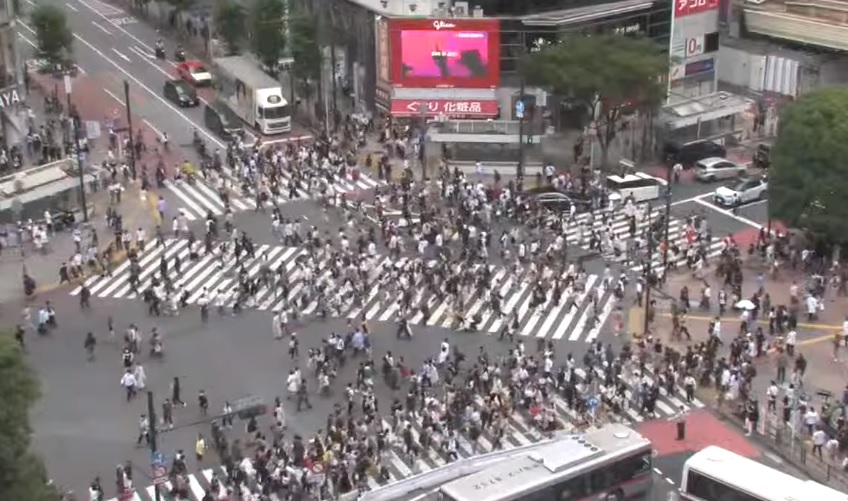 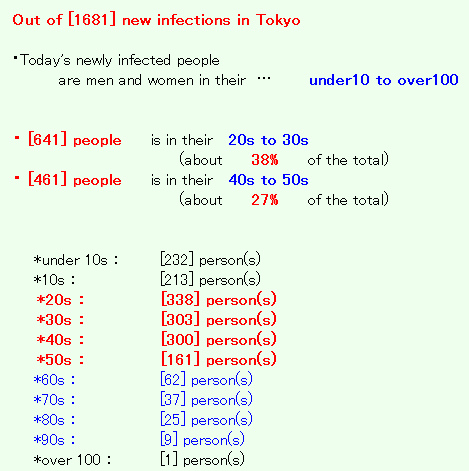 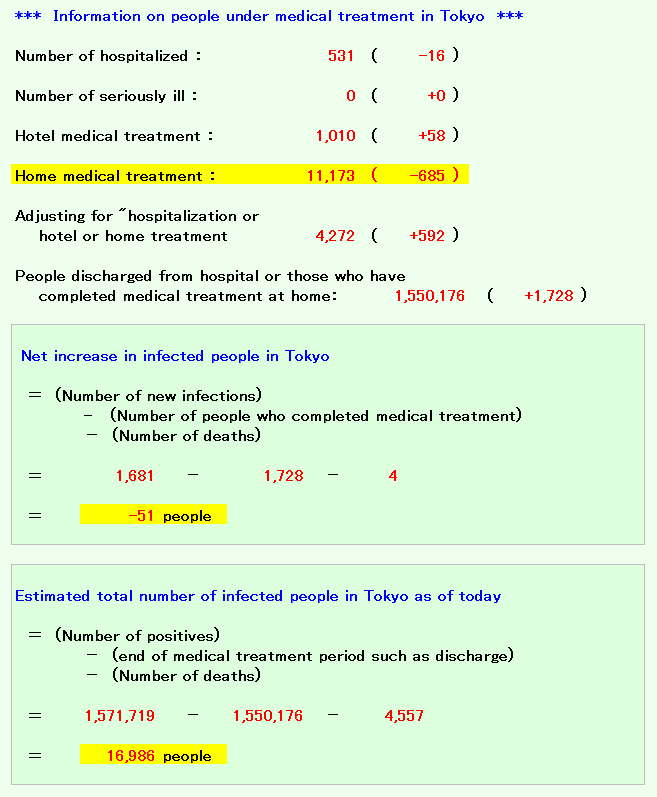 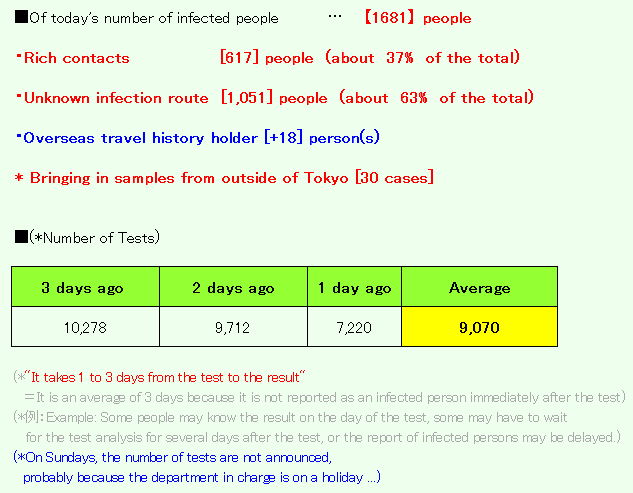 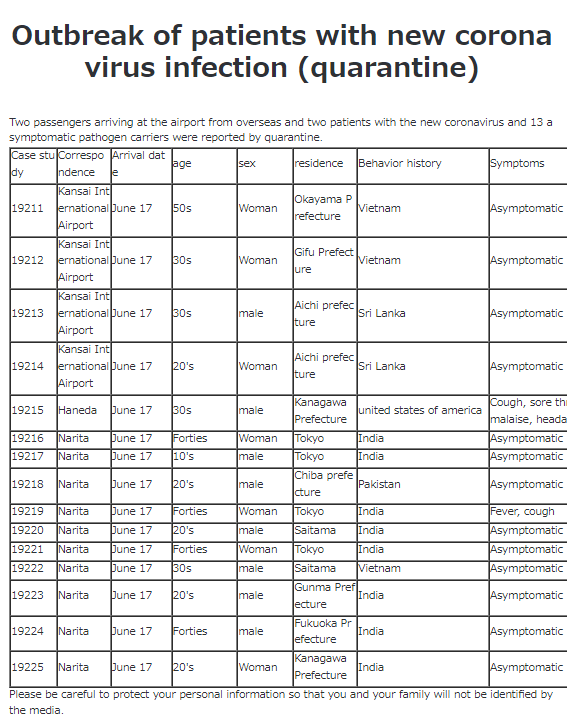 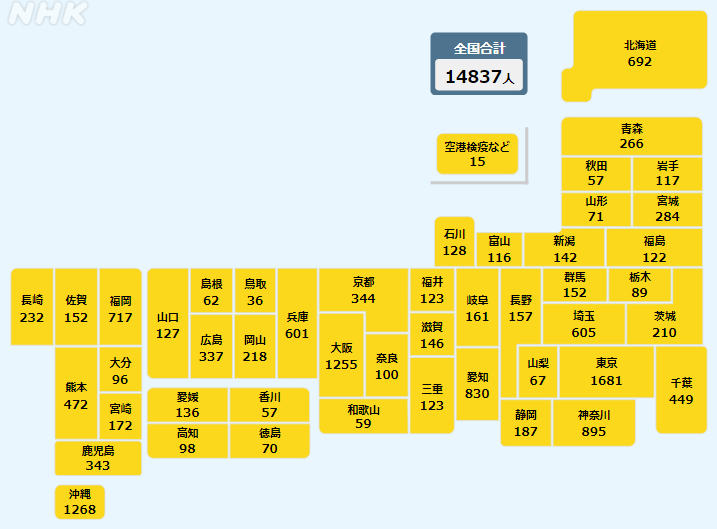 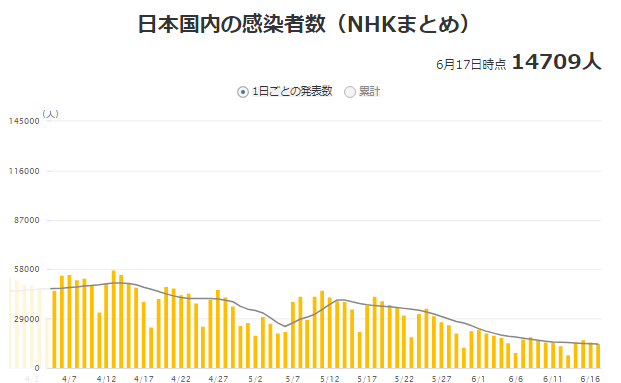 Today is Saturday, so today we got the numbers for every day of the week … 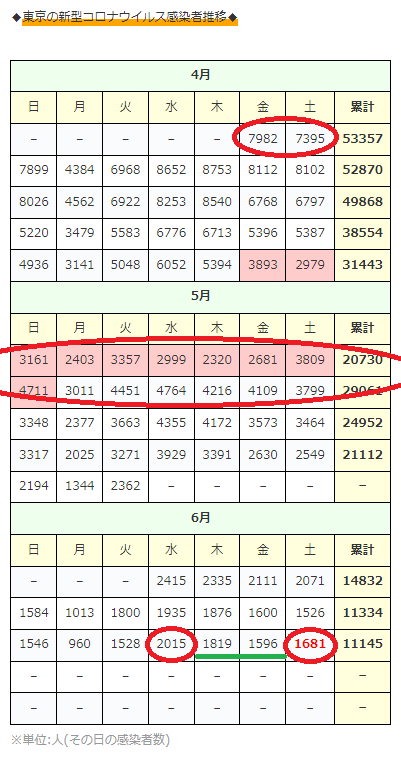 ↑ After Wednesday, the infection situation in Tokyo was the same as last week, and 2 out of 4 days were finally higher than last week …

It’s been an increase since Golden Week, and before that, it’s been since the end of spring holidays in early April …

By the way, in the end, Japan has a similar flow to the transition of the infection situation in the world. 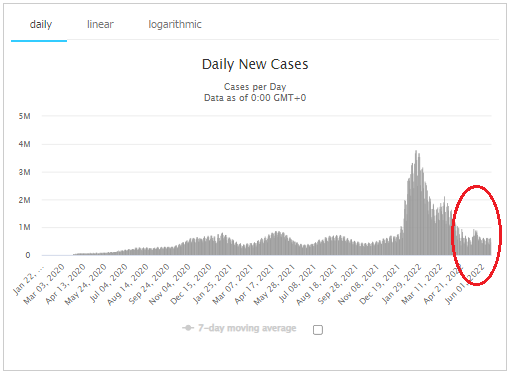 ↑Actually, the infection situation in the world has stopped declining completely.

I wonder what will happen in the future …
Most people, including myself, expected that the next outbreak would be a month awaｙ,but …

↑As I introduced in ↑, there is a suspicion that the lowering stop, but at the elementary school, it seems that the teacher in charge removes the mask in front of the children and appeals to them, causing the children to remove the mask.

What will happen next week …?