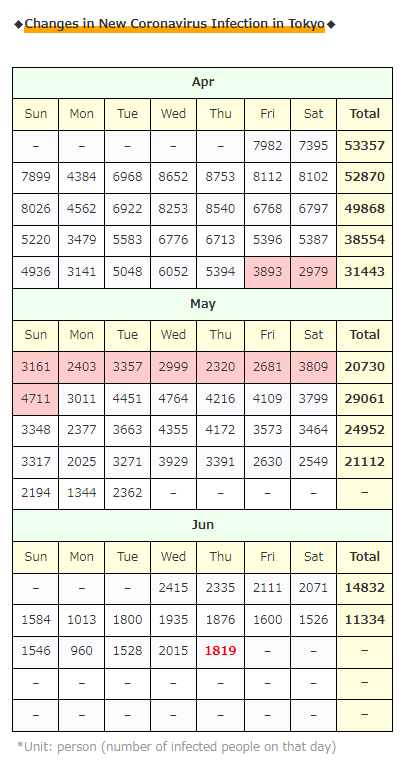 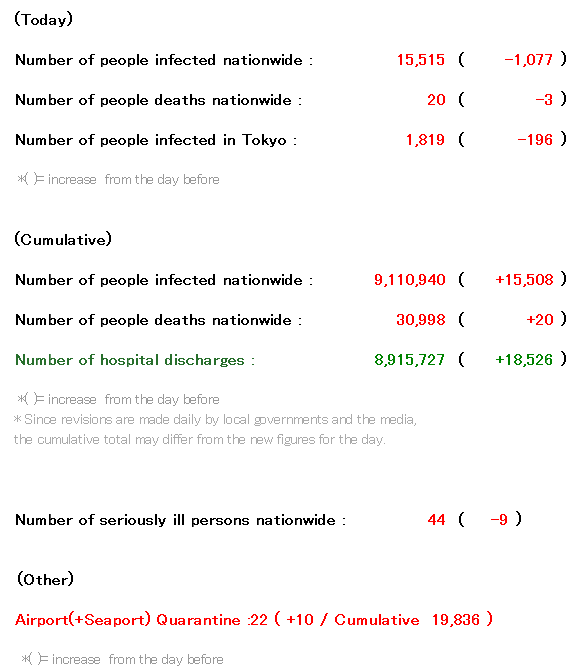 But almost as much as last week …
What will happen … 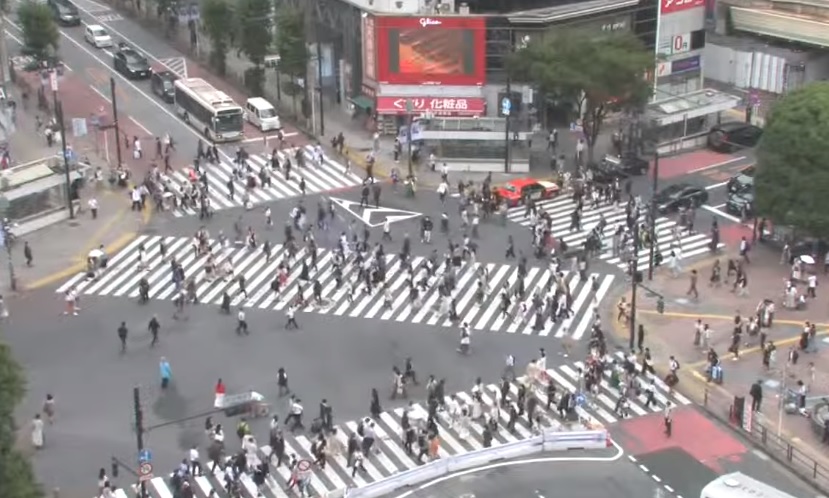 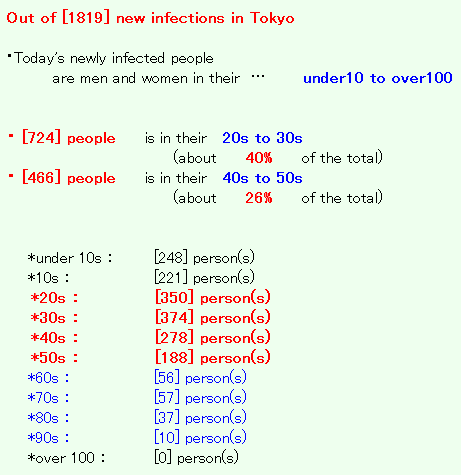 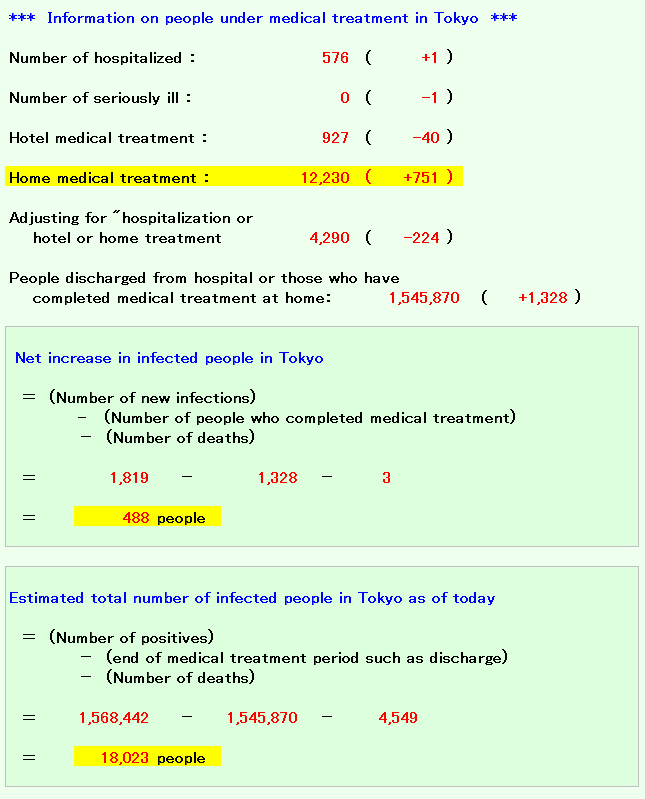 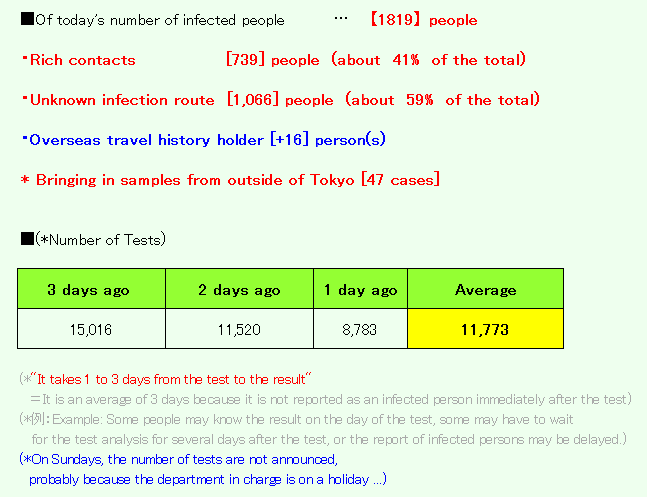 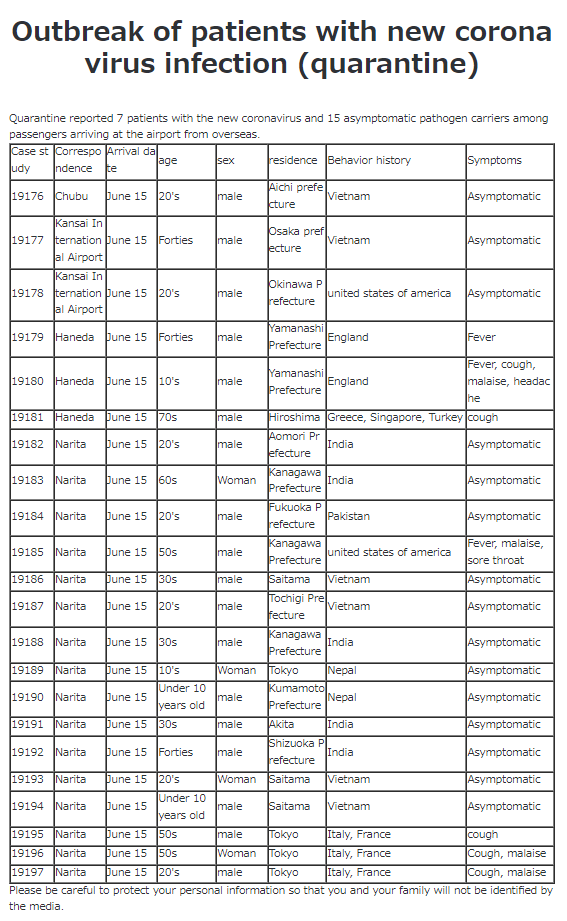 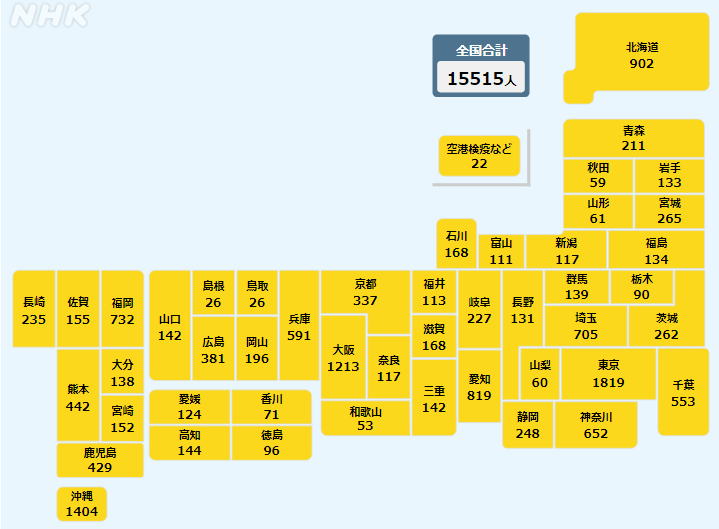 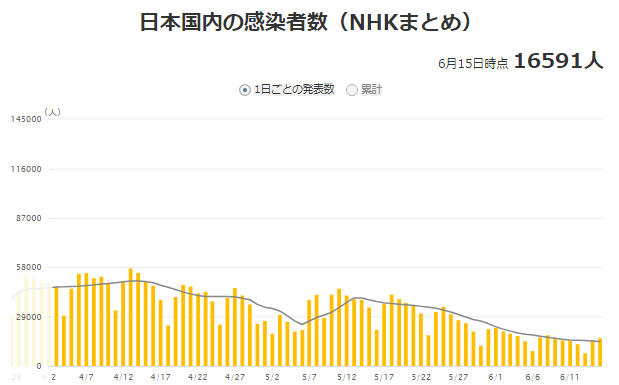 Normally, there were more than 400 cases in one announcement, but this time it is a little over 200 cases because it includes the amount after June … 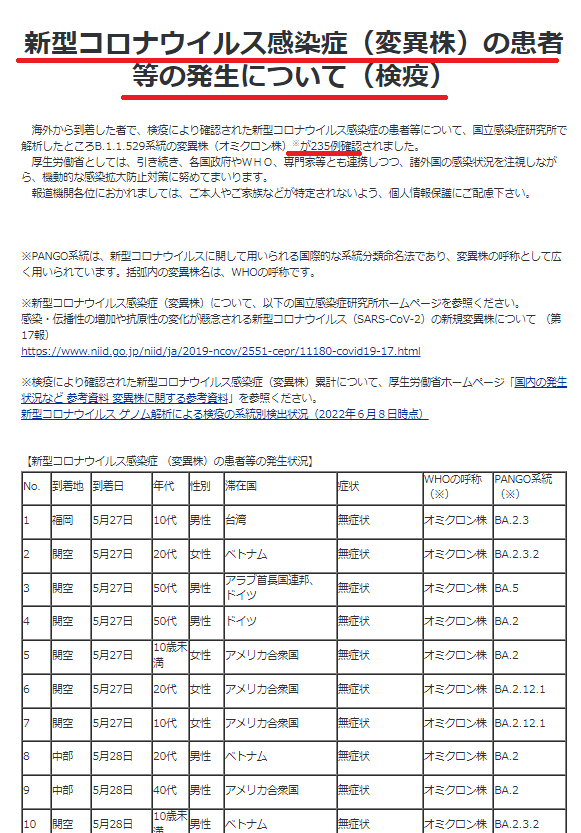 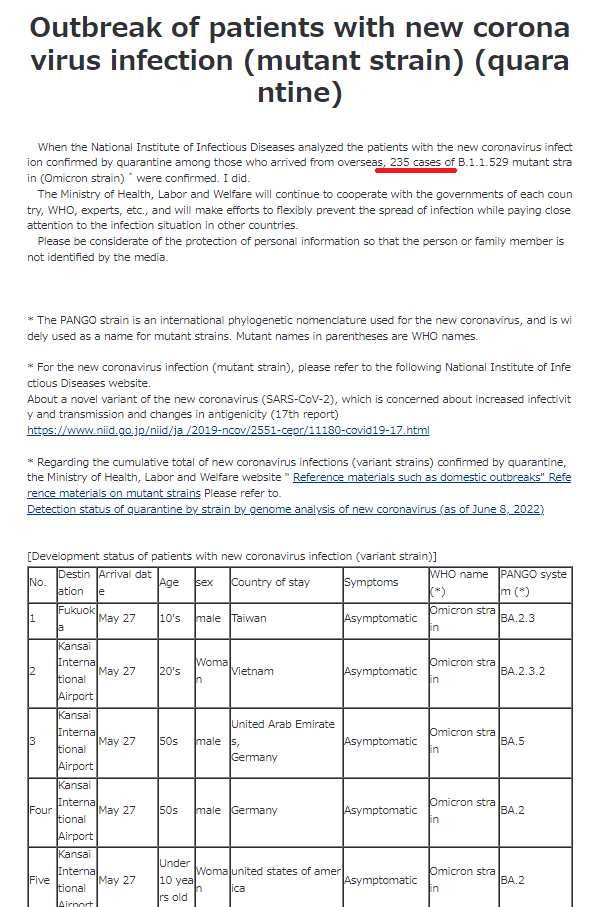 ↑ In this announcement, it seems that the arrivals from May 27th to June 2nd are announced.

Since June, only about 10 cases of infection have been caught in the airport quarantine a day, so next time, up to 70 to 100 cases of this “variant discovery” may be announced in a week …!

But … no longer
What is variant and what is not variant? (dry laugh)

And in Tokyo, the number of seriously ill people became 0 for the first time on June 14th! 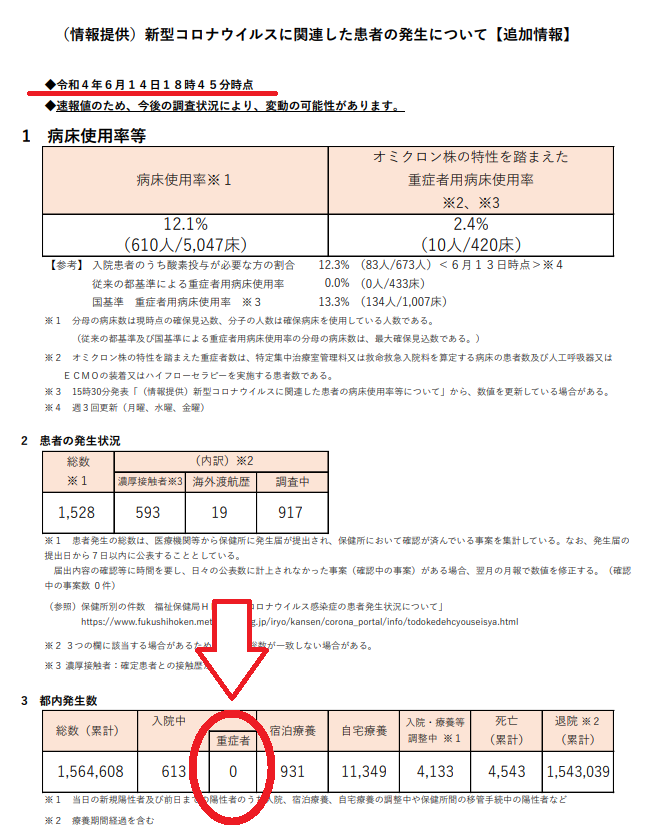 Oh, then, even if there are more than 1500 infected people a day, it may be still okay if no one suffers …?
You can think that way, but in reality, it’s not counted as a “severely ill person”, but it seems that there are quite a few people who are suffering …

According to another standard, including patients who are undergoing “high flow therapy” in which a large amount of high-concentration oxygen is administered, there are as many as 10 seriously ill patients as of the 14th.

It should have been so until now …

Don’t forget that it’s not “no one is suffering” …

Speaking of which, HIS, a major travel agency, reportedly had a record deficit of 26.9 billion yen for the six months to April this year. 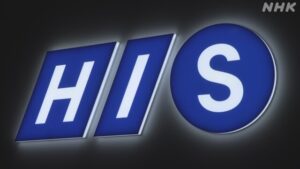 Even so, what I was keenly aware of during this COVID-19 disaster is that “Japan, a tourism-oriented country,” can’t be helped if it falls into such a situation …

Travel agencies have employees at agents just for travel mediation, so if you can’t travel …

After all, it seems that the most important thing is not to cause such a plague, and if it does occur, it should be finished in a moment …