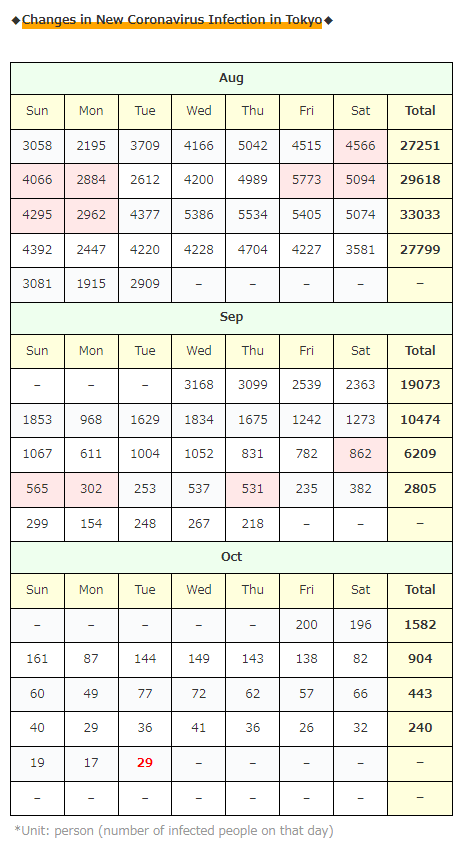 29(+12 from the day before) new infections confirmed in Tokyo. 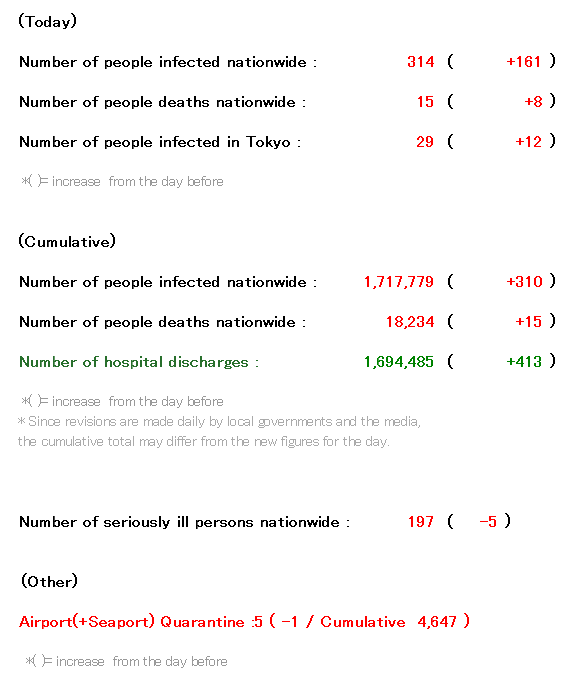 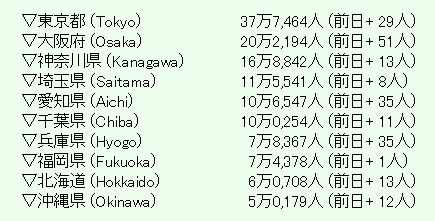 The number of infected people in Tokyo is … 50 or less will continue!

In the news, it is said that “it has stopped falling!”, But I don’t really know if it can be said that it is “stopping lowering” with this small amount, or if it should be said that “a few to 20 people can’t help it”…

However, it would be a problem if the infection spreads from here, so I would like the number to be reduced to 0 if possible …! 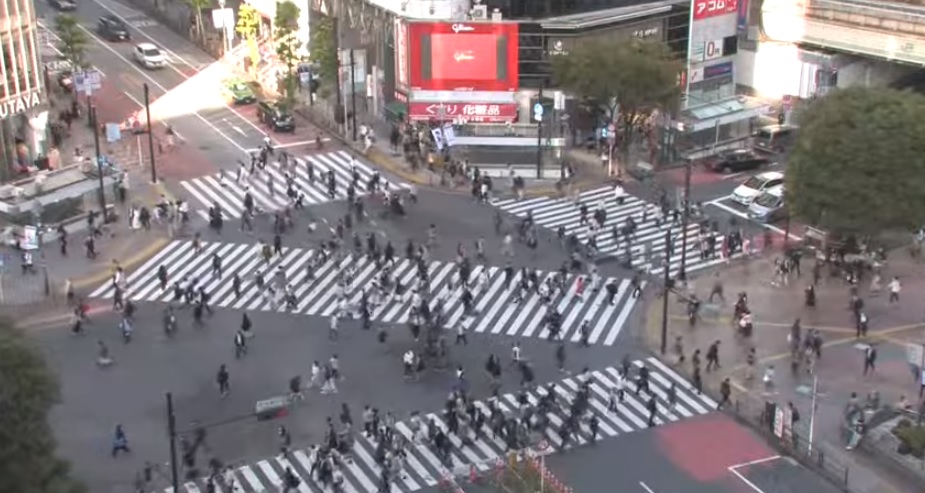 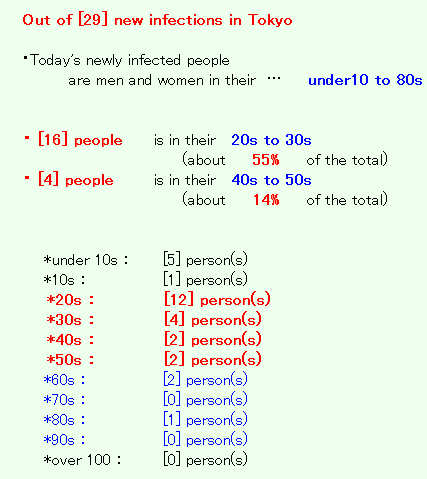 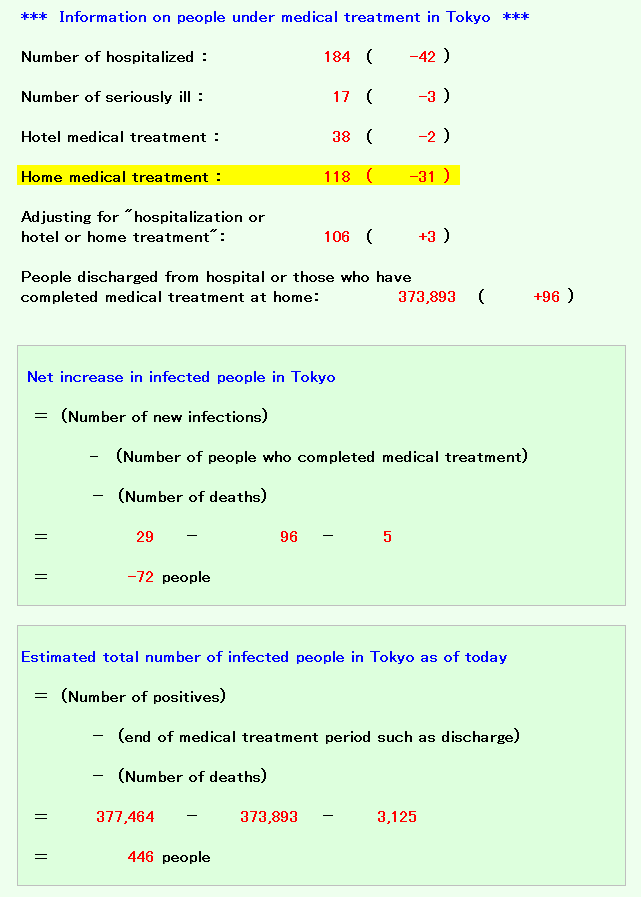 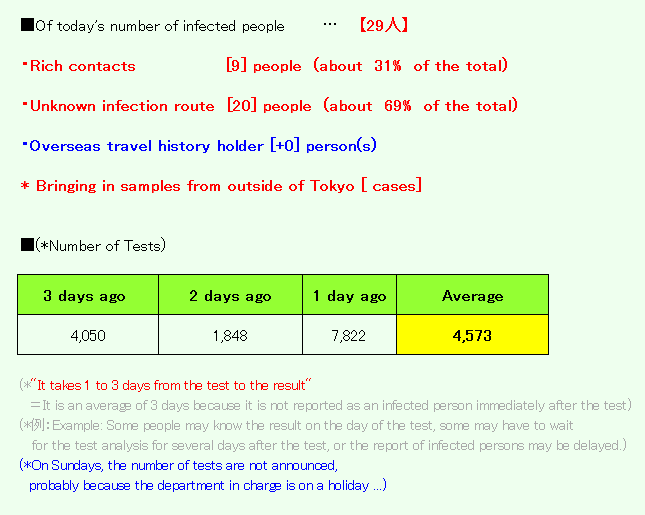 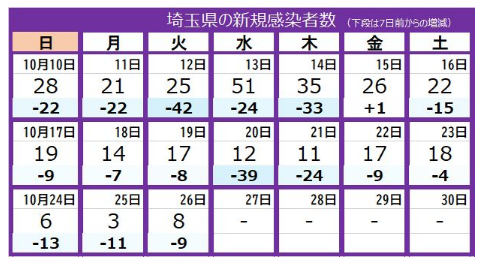 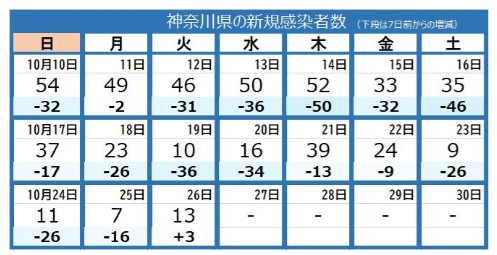 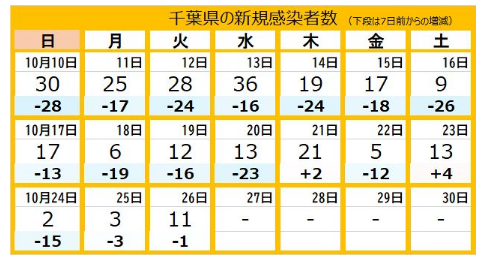 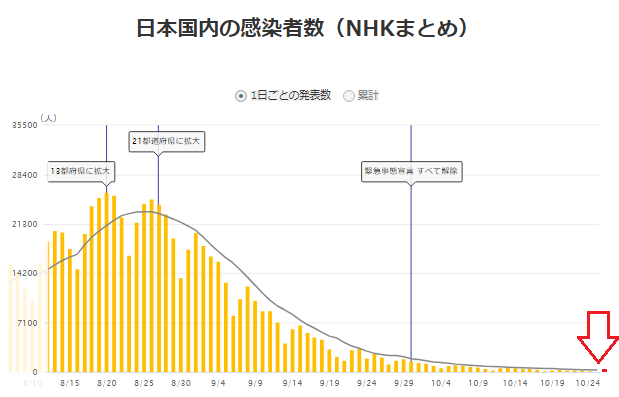 It seems that the vaccination rate in Japan will soon exceed 70%!

Currently, 69% of people have completed the second vaccination …

It’s a reasonable number to calm down the infection (lol)

After that, it would be good if we could avoid the situation like overseas where “the vaccination rate is high but the infection is spreading” …

From yesterday, requests for shortening business hours to restaurants, etc. were almost completely lifted in the Kanto 1 metropolitan area and 3 prefectures (Tokyo, Saitama, Kanagawa, Chiba) and Osaka, but how was your surroundings? ??

Around me … I had the opportunity to move within the Yamanote Line area such as Shinjuku and Shibuya today, but it was completely the number of people before the COVID-19 disaster!
It feels like 1 in 20 people haven’t worn a mask …
By the way, the age of people who didn’t wear masks was…  I got the impression that they are in their twenties, and 60s or more elderly people!

By the way, in the questionnaire to about 8,000 companies nationwide … 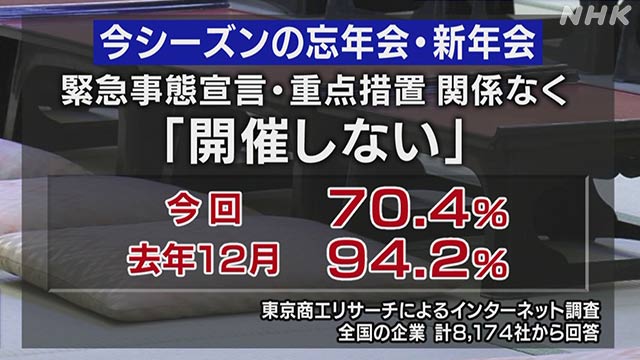 ↑↑ It seems that 70% of companies answered that they would not hold a year-end party / new year party this year! (last year:94.2%)

Infection status from December last year to January this year↓ 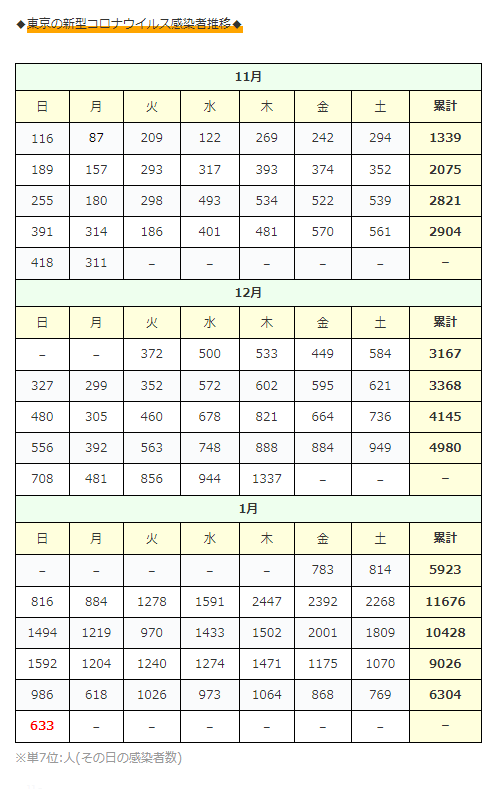 ↑December is a completely infected super-explosion …

Yeah, I can’t trust such a questionnaire at all!

Really, it’s a lie, but in Beijing, China, only 35 people were confirmed to be infected on October 24, and they are nervous enough to decide to postpone the Beijing International Marathon,
…but how about in Japan …?

After all, if the number of infected people per day is less than 20, we may not be happy yet …!

The domestic vaccine being developed by Kumamoto City’s pharmaceutical company KM Biologics will start clinical trials by the end of this year, and is aiming for practical use by the end of next year!

Even if the “domestic vaccine” is pushed now, I feel like … (dry laugh)
(*Many Japanese like “domestic”.)

However, this vaccine is a type of vaccine called “inactivated vaccine”, and unlike the vaccines of Pfizer and AstraZeneca, it is a type of vaccine that is often used in Japan as a vaccine for influenza and Japanese encephalitis, so it is generally used “in Japan”.
So it is said to be a safe vaccine with a low risk of side reactions!

I hope this vaccine is effective and has no side reactions!