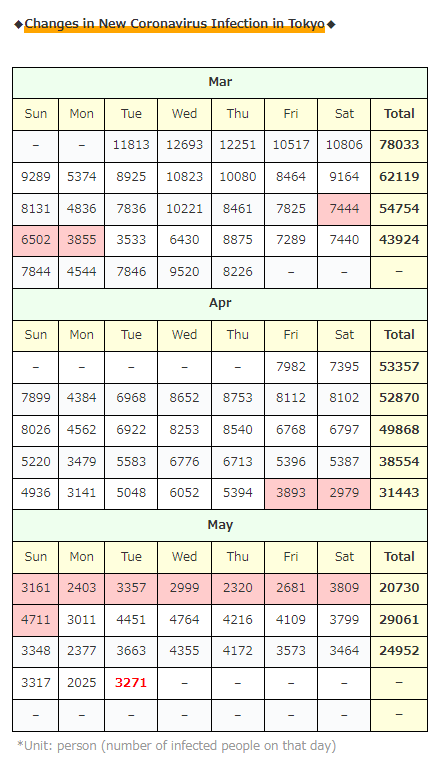 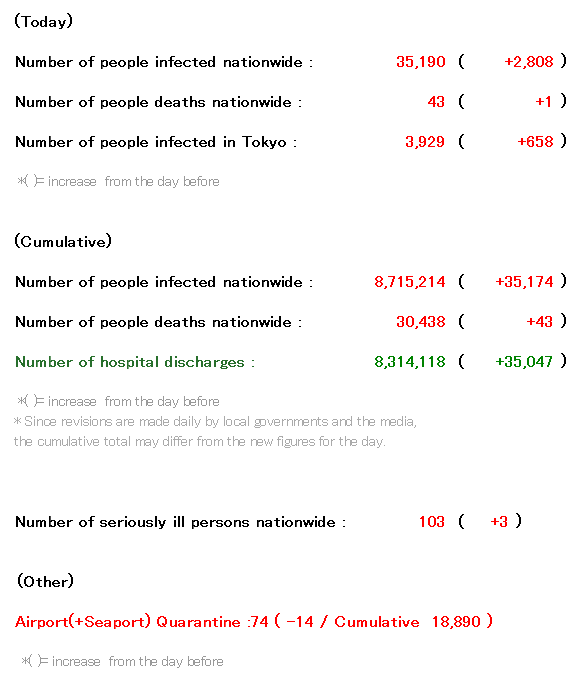 The number of infected people in Tokyo is …
I feel that it has been decreasing from the previous week by the same width (number of people) for the past one or two weeks. 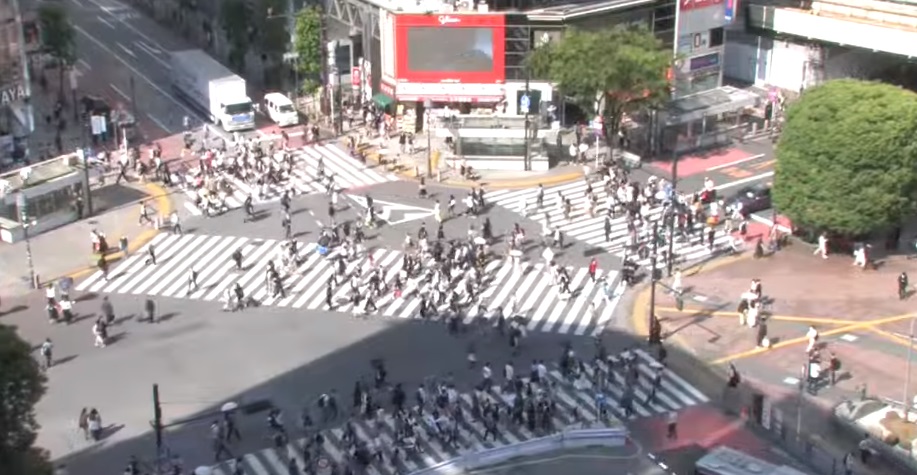 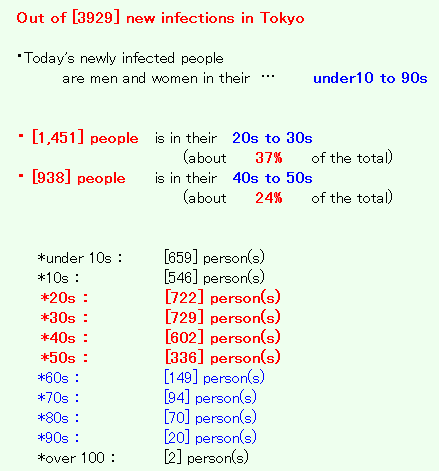 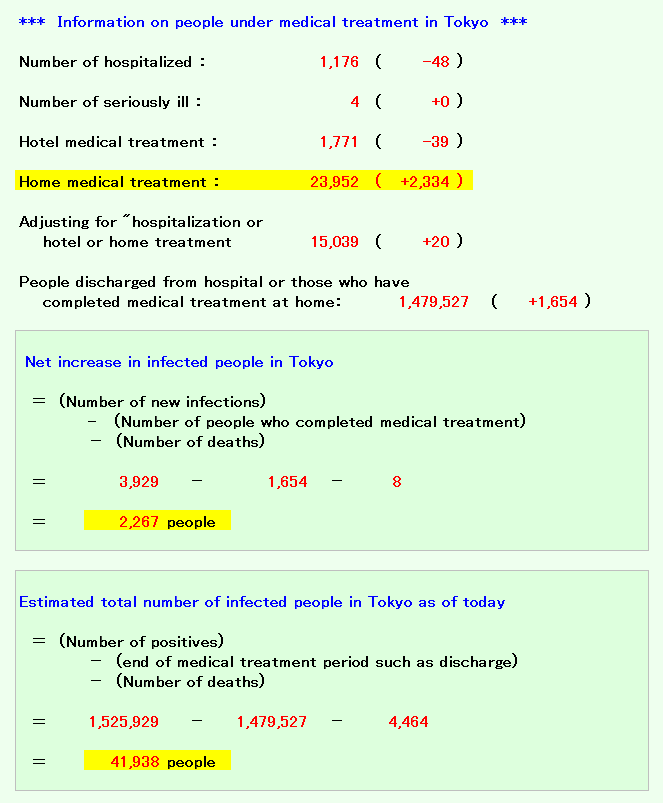 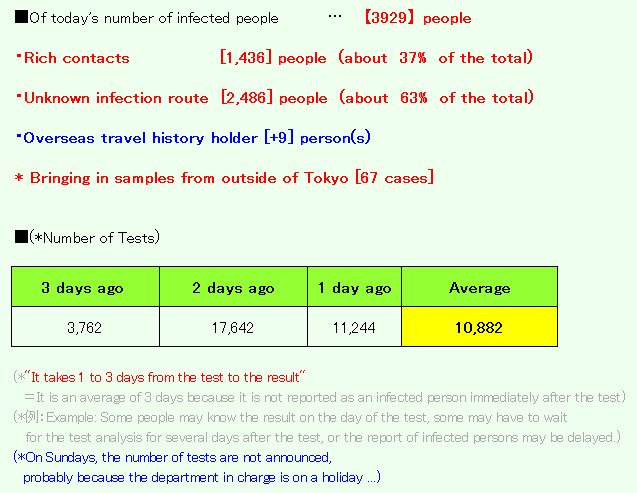 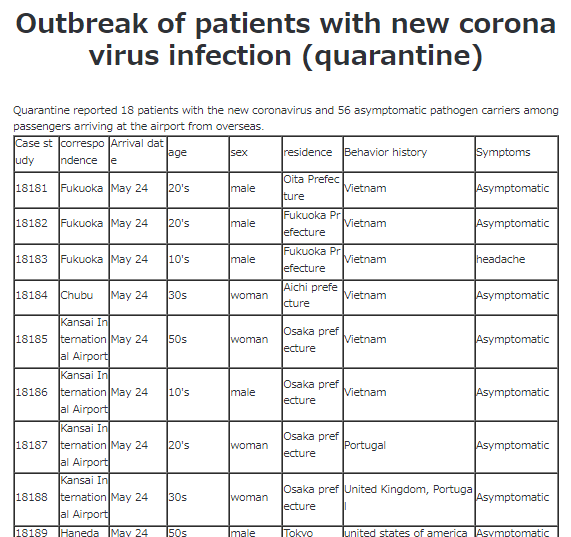 ・It seems that new clusters have been confirmed in a total of  [1;] locations … 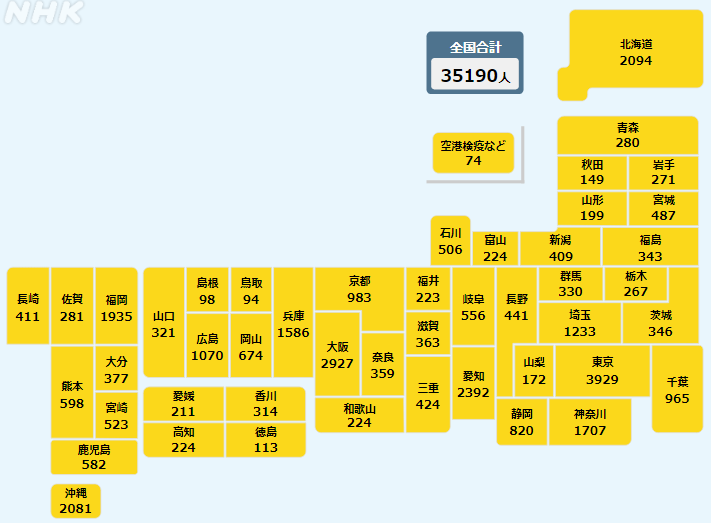 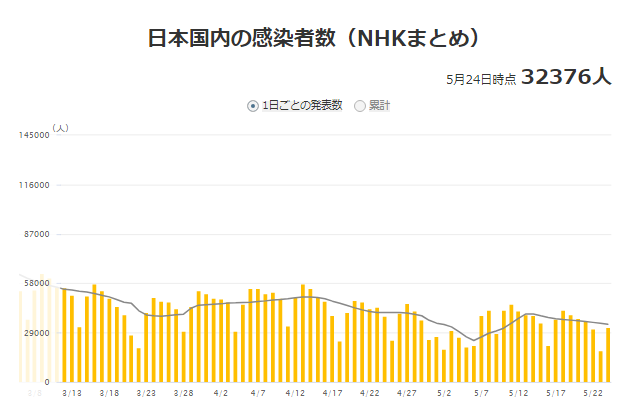 By the way, Tedros, the secretary general of WHO (= World Health Organization), who became a hot topic at the beginning of this terrible COVID-19 disaster that has continued for more than two years, but

he was decided to be reappointed because many countries proposed reappointment and there were no suggestions from other candidates …! (!?) 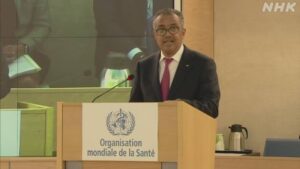 By the way, Taiwan couldn’t attend the WHO annual meeting for the sixth consecutive year because of China’s opposition!

And it seems that the fourth vaccination has already started from today in Japan!

It seems that the main purpose of the fourth vaccination is to prevent aggravation, and the following are the targets.

It seems that many people do not want to receive vaccinations, especially young people, but I personally would like to get vaccinated as many times as I can…!

Anyway, this time, it’s
“People who have been vaccinated for more than 5 months since the third vaccination”, but…
the vaccination interval is really too short, isn’t it? Don’t you think …? (dry laugh)

It’s too fast to be ineffective!

By the way, overseas …

In Shanghai, China, which had been in a terrible infection situation since the latter half of March, the subway was finally restarted and it was allowed to go out for shopping outside the premises!
It’s been about a month and a half! 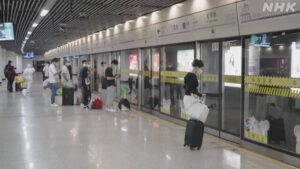 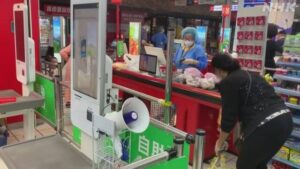 As expected, “a country with a strong government” China …
It seems that the people can’t allow an idiot-like “some people buy up” like in Japan! (lol)
Countries that don’t usually have freedom are cramped, but in such cases it’s too reliable!

Traveling within Japan and abroad to Japan, for better or for worse, is about to return as before … but
(Bad reason: (1) Japan has no clue to solve COVID-19 at all (2) It is just mitigating without taking any measures)

According to the latest version of the ranking conducted by the global “World Economic Forum” once every two years, Japan became the first in the world for the first time in the attractiveness ranking as a tourist destination!
(* Announced on May 24)
(* First place since the survey started in 2007) 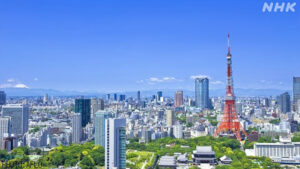 By the way, the indicators to be evaluated are as follows.
・Tourism resources (richness of nature and culture)
・Transportation infrastructure (convenience of transportation)
・Security

Maybe because I’m a pure Japanese born and raised in Japan, I think I have a super spirit of “Hmm, my home is the best!” lol

If possible, it would have been best if we could take measures against COVID-19 and become a country that said, “The measures against infectious diseases are perfect and I don’t have to worry about going to Japan!”