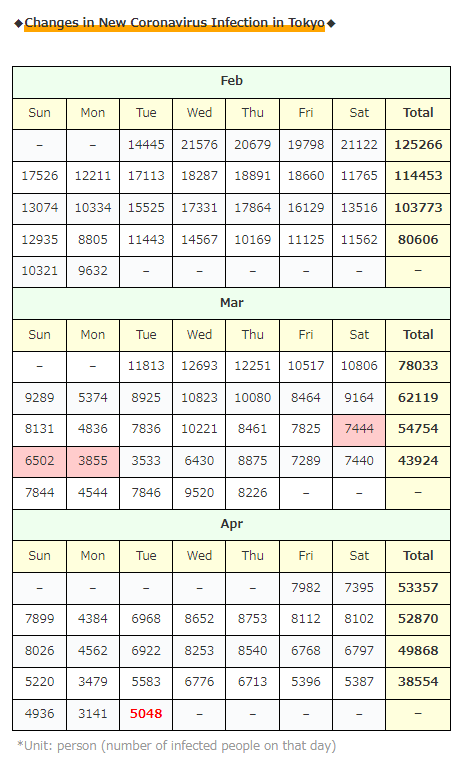 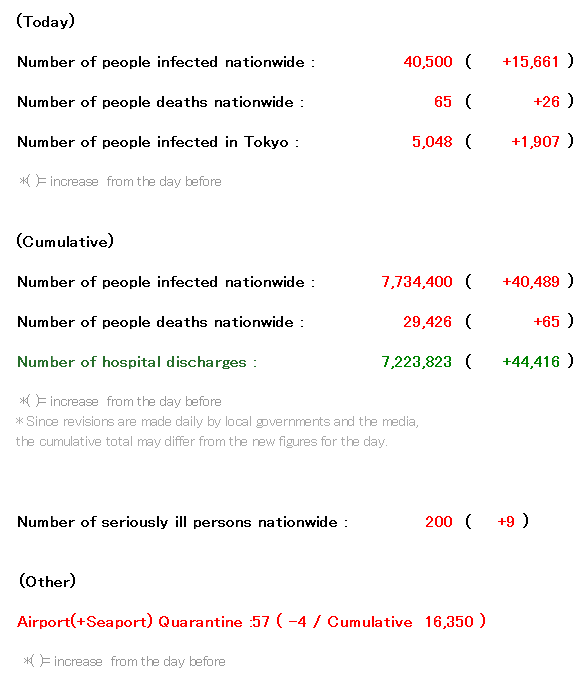 The number of infected people in Tokyo is …
The last three days look like the same numbers as last week, but they’re decreasing by 10% every day (from the previous week)!

It’s okay to say that it’s definitely decreasing, but I’d like it to decrease a little more …
Because there are still 5,000 people, right …? 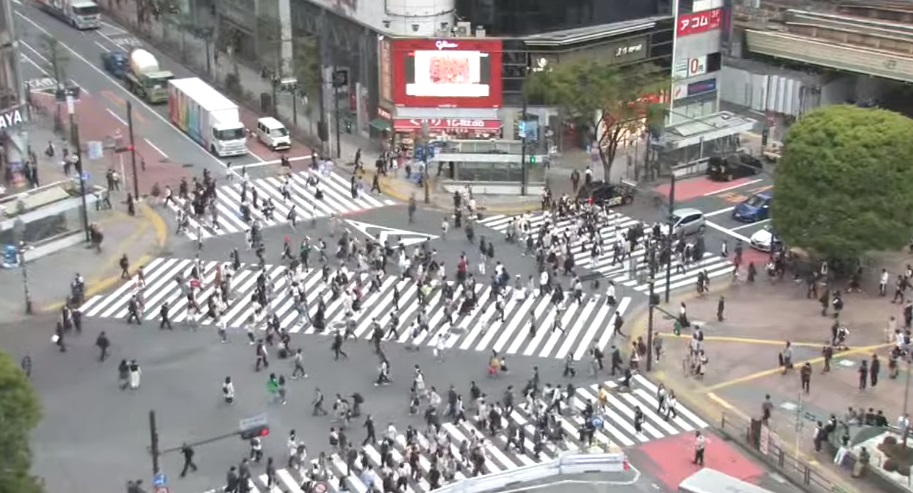 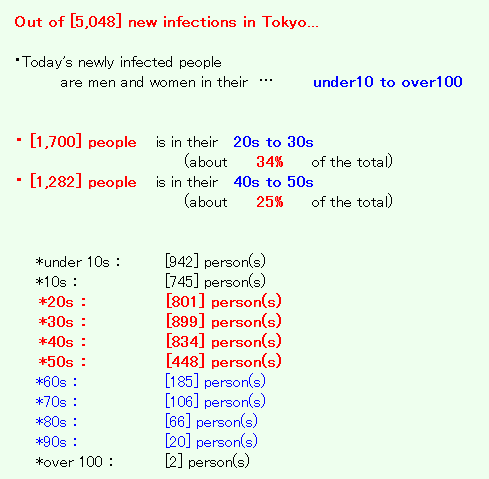 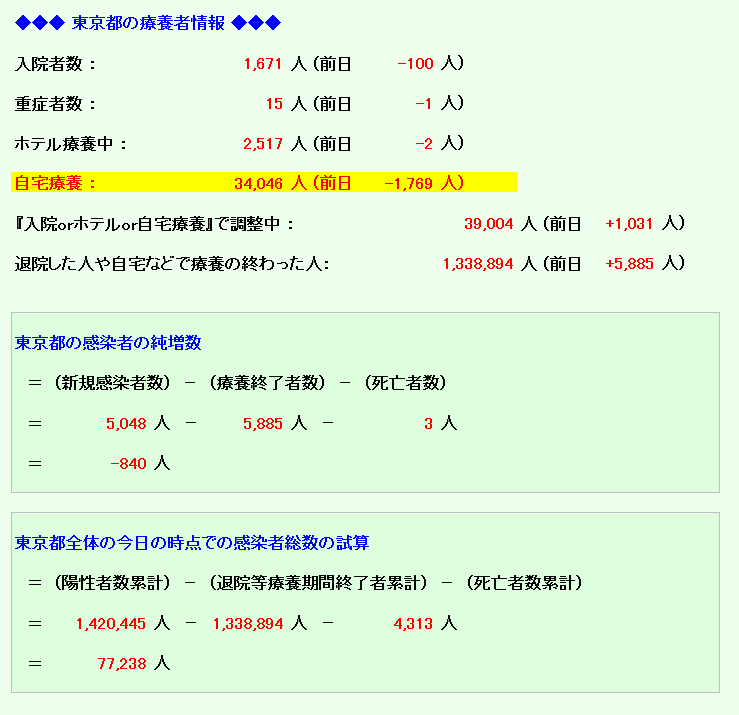 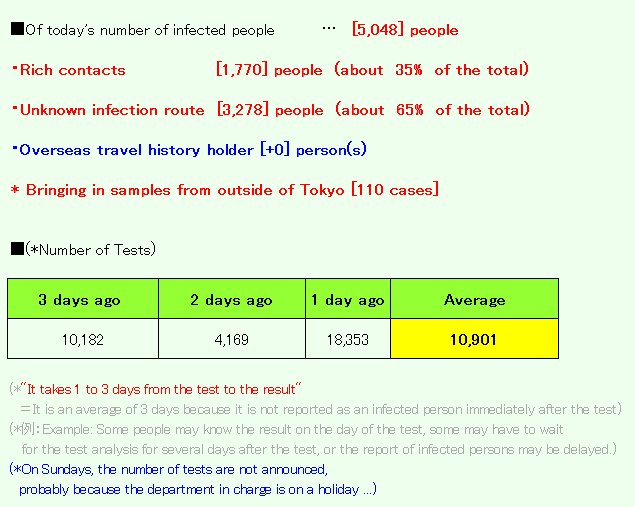 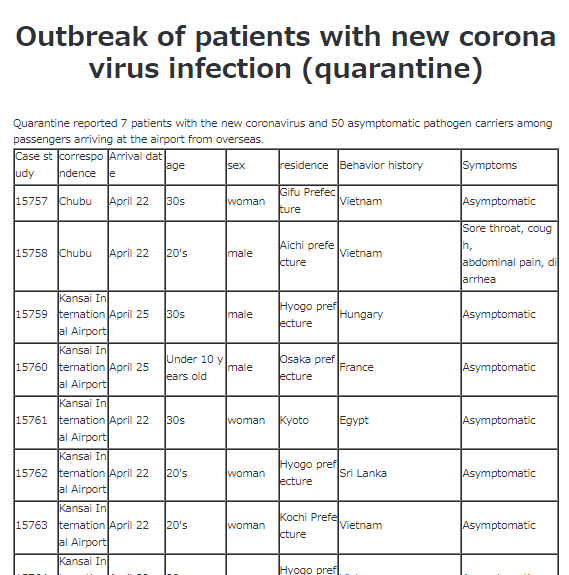 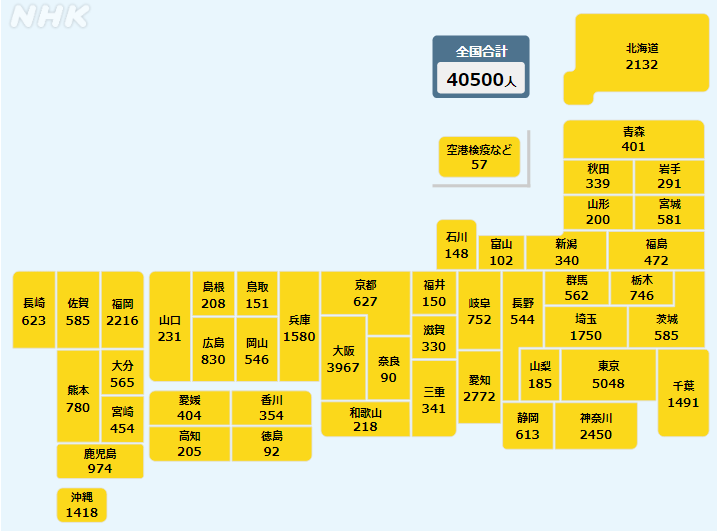 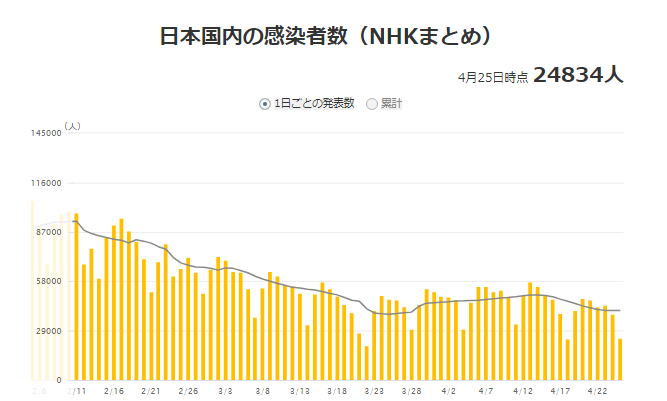 Well, I don’t know
if it’s because of the third vaccination or
because the transfer / graduation / admission season at the end of the fiscal year is over, but
the number of prefectures in 1 metropolitan area has begun to decrease steadily from a while ago! 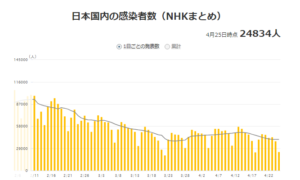 (Number of infected people in 1 metropolitan area and 3 prefectures)

Even if you look at the graph, the number of prefectures in 1 metropolitan area is steadily decreasing!

But … we were expecting something like this, like the change in the number of infected people in the world … ↓ 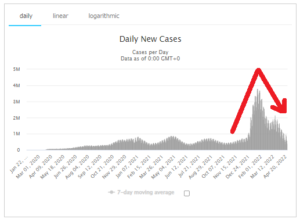 ↑”Changes in the number of infected people in the world
= This is the shape of each country in the world”
That should be the case, but after all the transition is strange only in Japan…

By the way, except for 1 metropolitan area and 3 prefectures … ↓

↑Tottori and Shimane, which have the lowest cumulative number of infected people in Japan, are absolutely on an increasing trend like this …

Really only in Japan …
What on earth is this …?

By the way, the quarantine at the airport has been too many since December, so I can not put all of them, but …
…only some images are posted with ↑, but when I put all of them, it looks like this … ↓

After all, infected people traveling from Southeast Asia stand out …