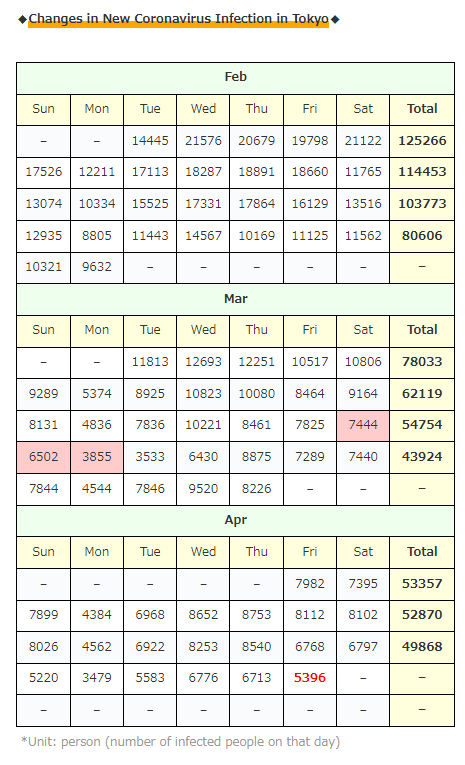 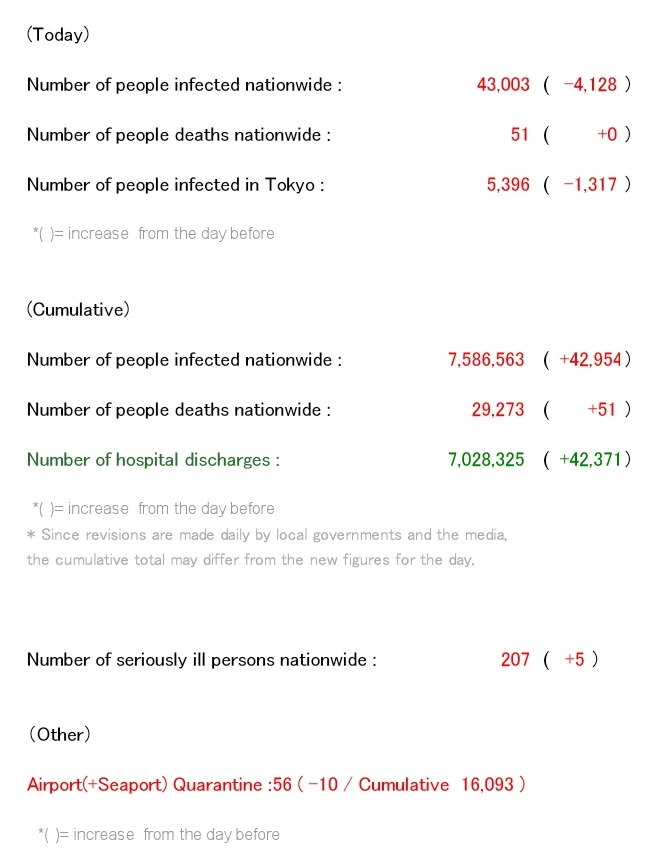 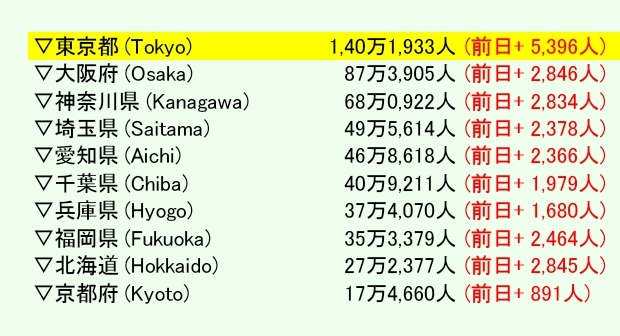 The number of infected people in Tokyo is …
Also today, although the number is still “too many” with more than 5,000 people, the number is also still one step lower than last week …!

I said yesterday too, but…
What is it? This “constant” feeling? 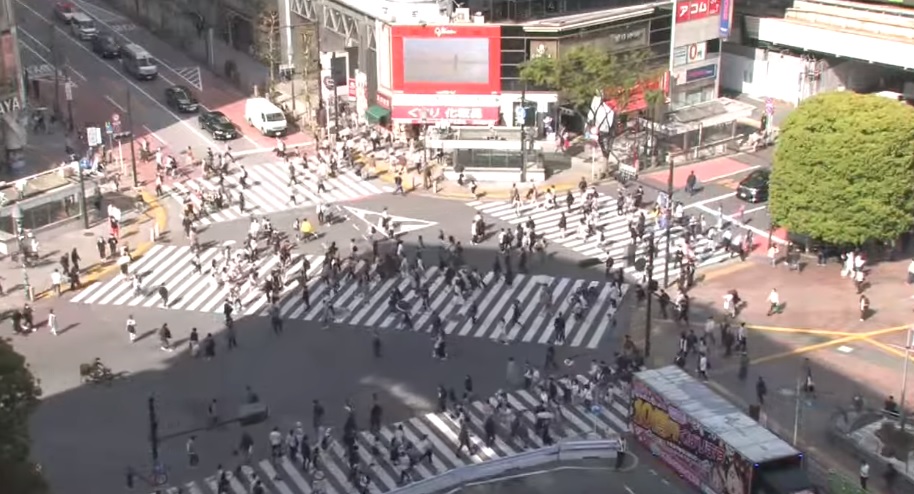 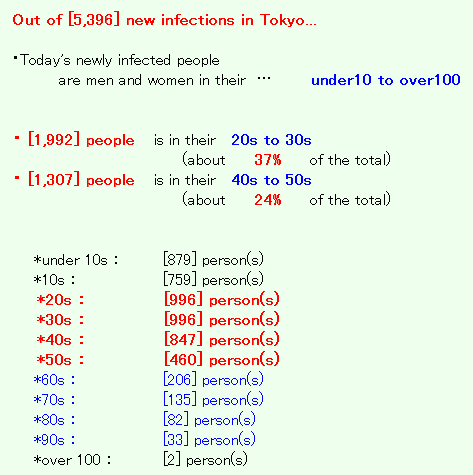 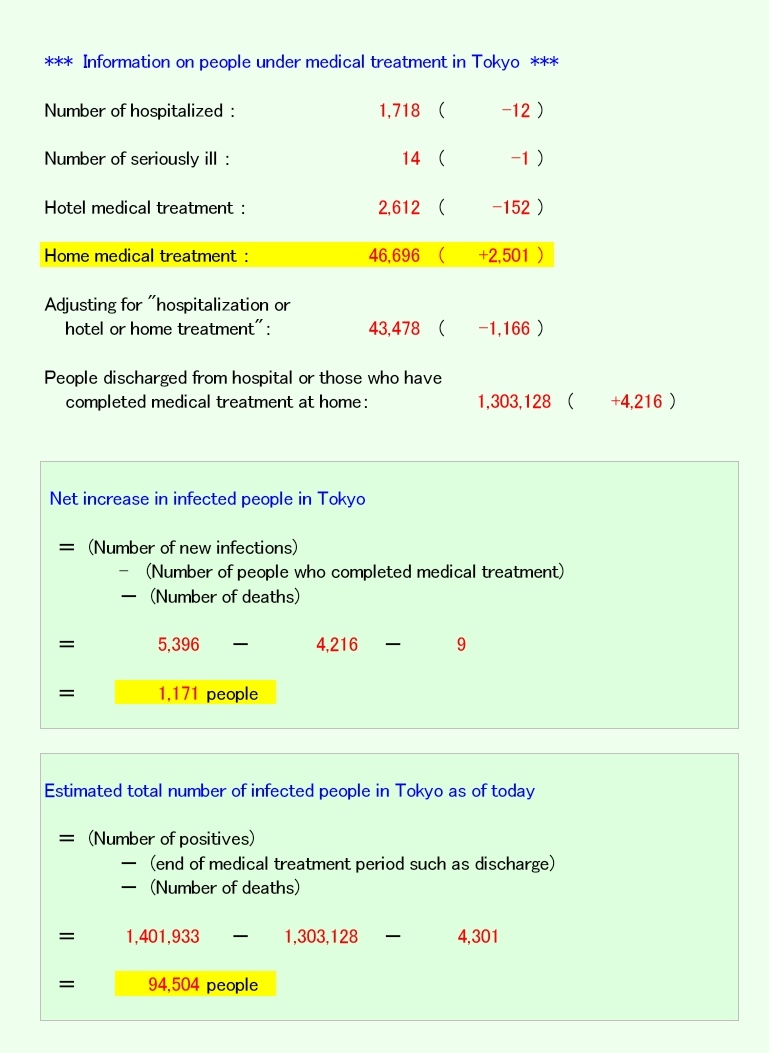 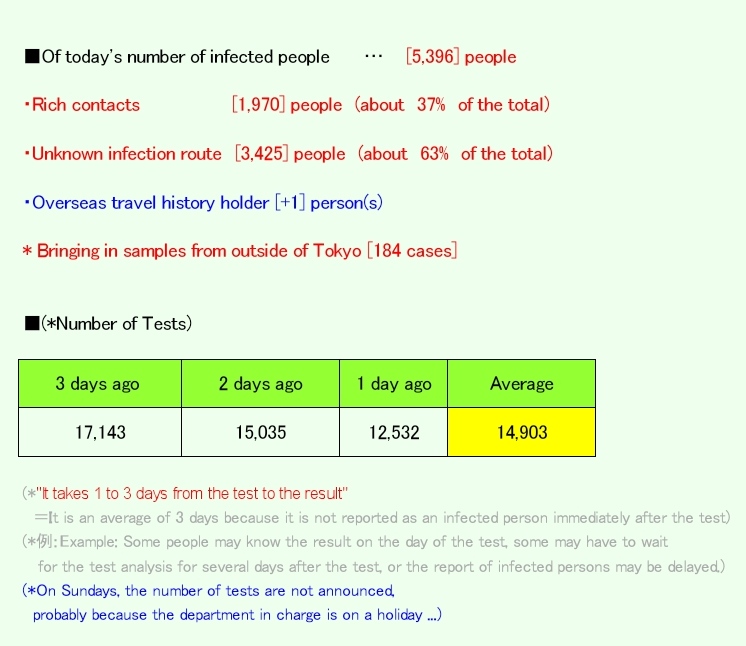 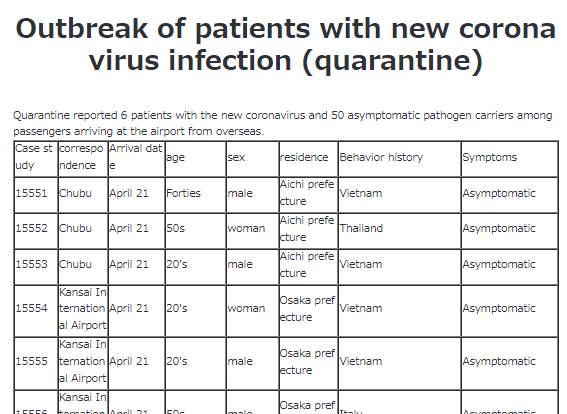 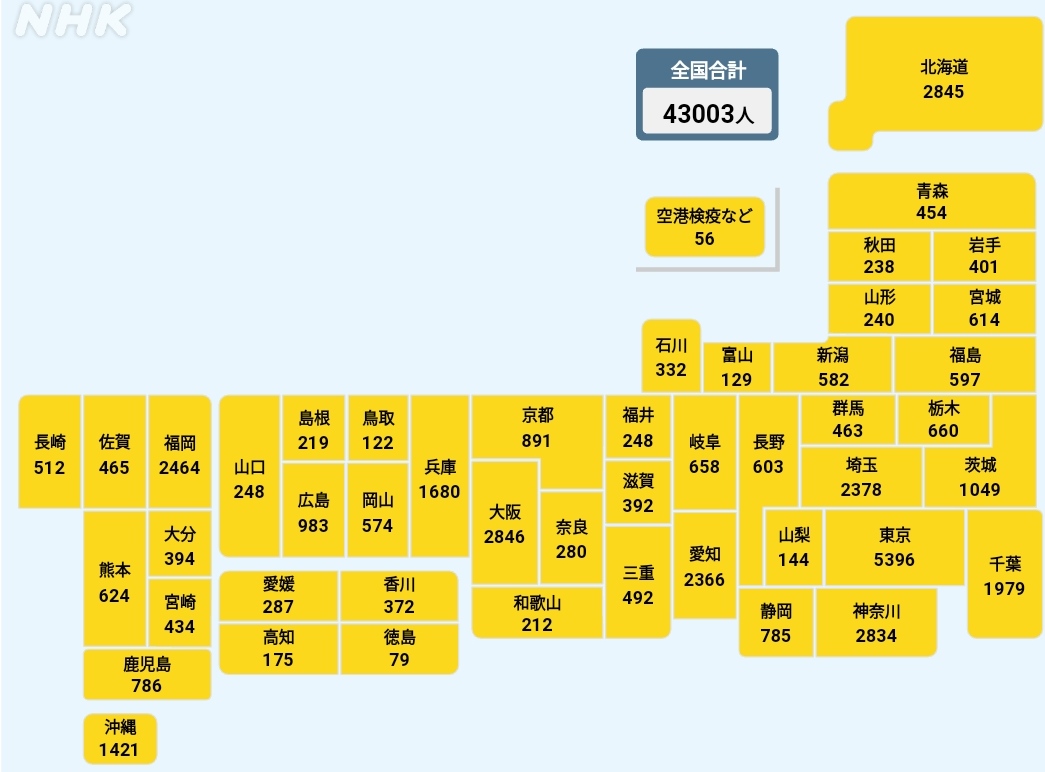 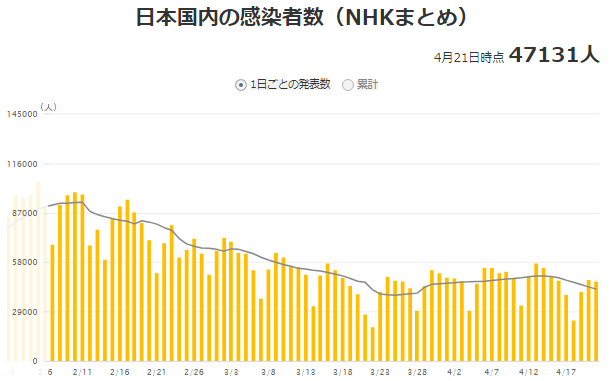 By the way, Japan seems to buy a lot of medicines that don’t work …!

MSD, the Japanese subsidiary of Merck, a major U.S. pharmaceutical company, announced that it will complete the supply of the oral drug for COVID-19 “Mornupiravir” to Japan, which was scheduled to be supplied in September, in mid-June!
It seems that it is a supply for 1.6 million people!

Well, I want to believe that it is for use when there is no other choice …!
By the way, in France, it seems that the contract was canceled because it is not effective. 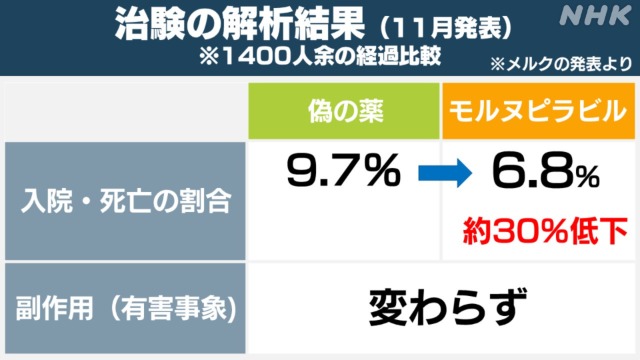 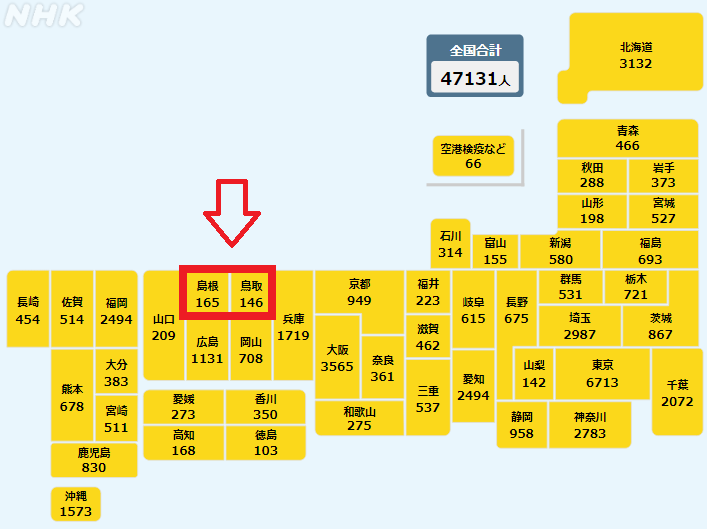 ↑ It seems that the infection has begun to spread completely without falling.

Regarding this, specific figures are also announced on the advisory board of the Ministry of Health, Labor and Welfare ↓

↑It seems that Tottori, which should be this, has the worst spread of infection now.

There must have never been an infectious disease that has been infected all year round, but…
…I wonder where the world and Japan think the goal is … 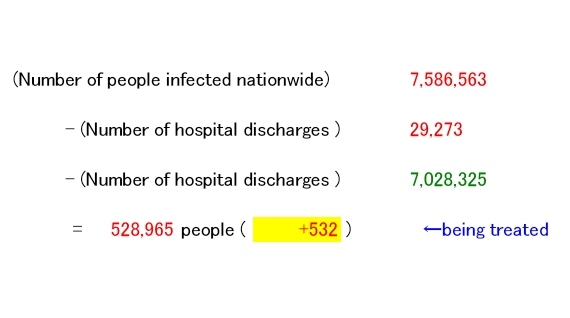 oday, I introduced that “the virus has spread to the end in Japan”, but
this is what the Japanese government and the people want to live a normal life with a large number of infected people, right …?

What happens as a result is ↓ 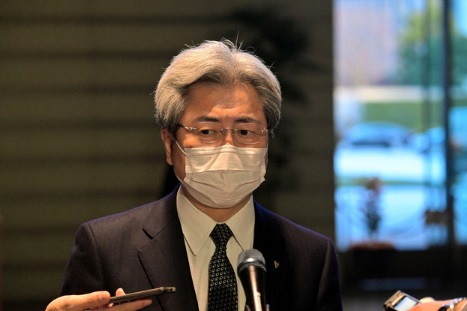 Toshio Nakagawa, Chairman of the Japan Medical Association
“I don’t think the time to remove the mask in the “WITH – COVID-19 LIFE” state will come forever in Japan.”

↑It seems that the day when we Japanese can remove the mask will never come.
But this is the intention of the whole of Japan, who decided,
“I want to live a normal life now because I can keep my mask on for the rest of my life!”

According to Chairman Nakagawa, the mask can only be removed when it is over.
…well … it’s natural.