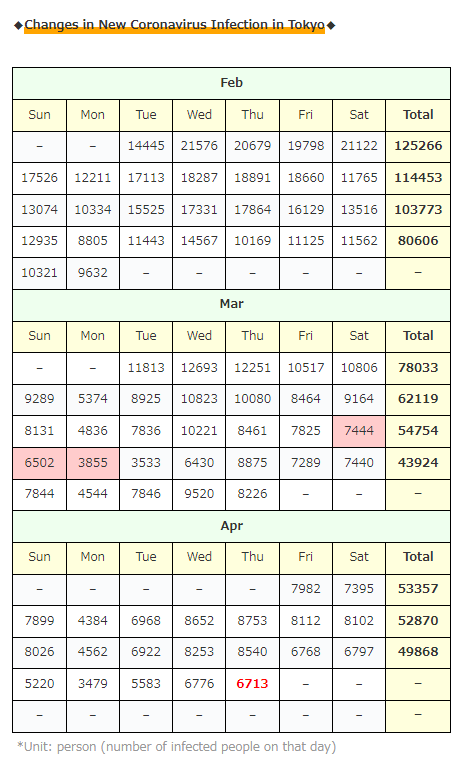 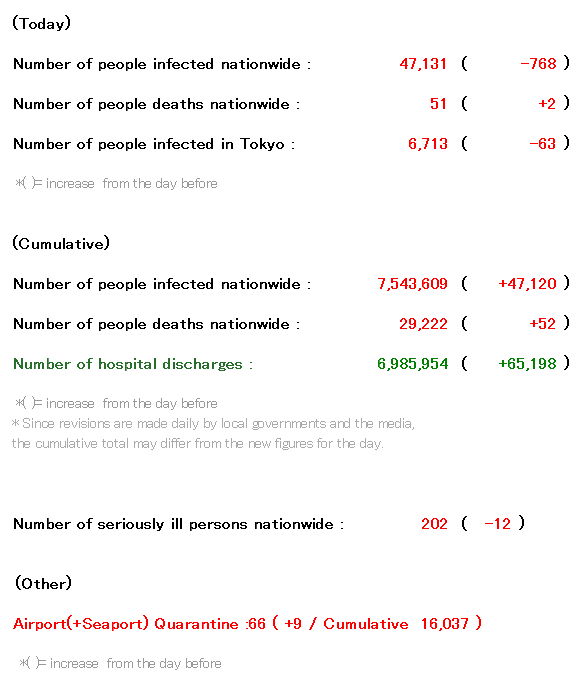 The number of infected people in Tokyo is …
Although the number is still “too many” with more than 5,000 people, the ratio is also still one step lower than last week …!

I haven’t calculated it properly, but it seems that the numbers have been reduced by a certain number every day for the past week.
What is it? This “constant” feeling? 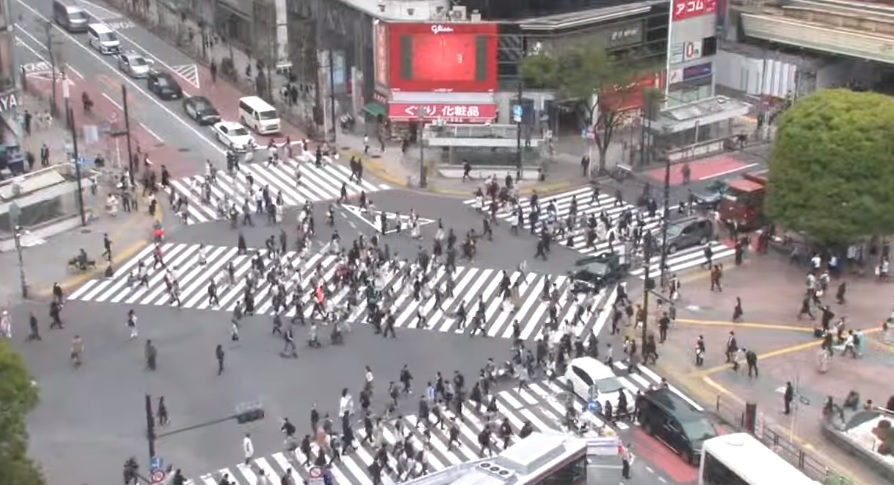 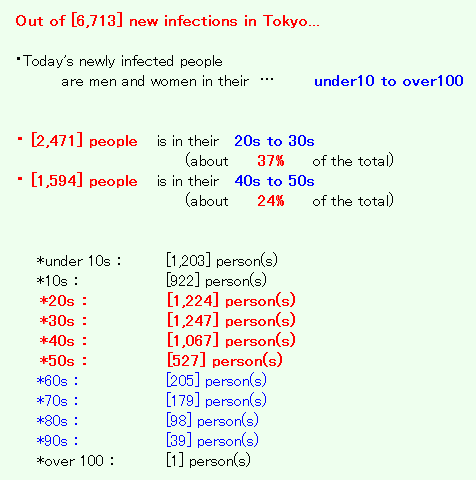 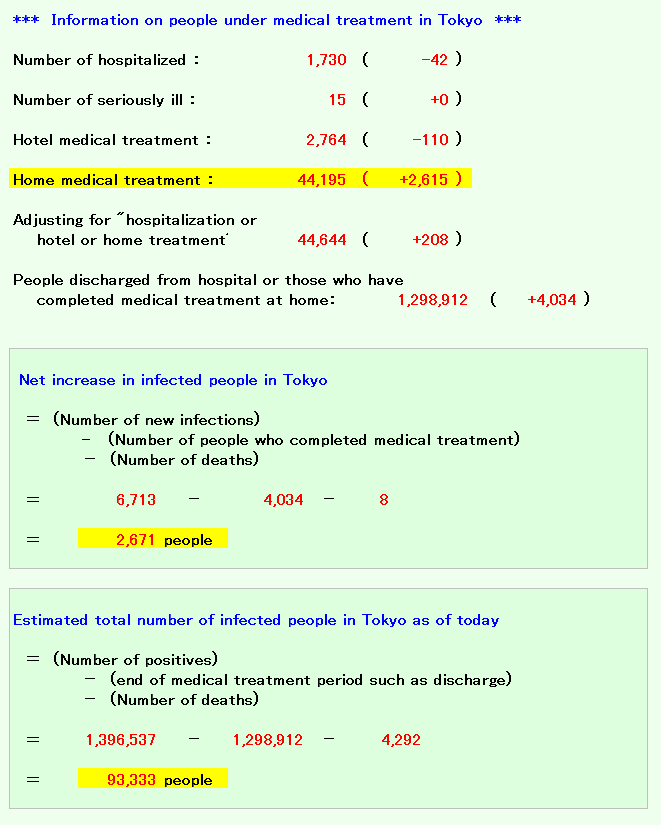 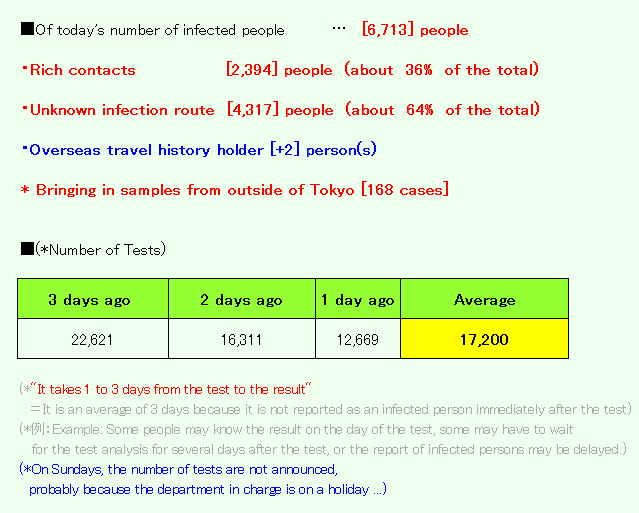 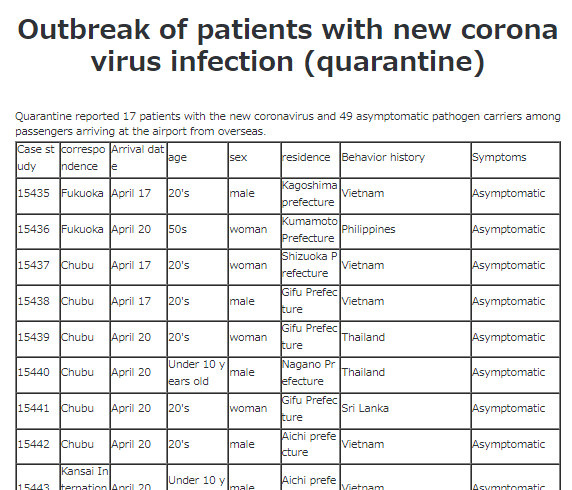 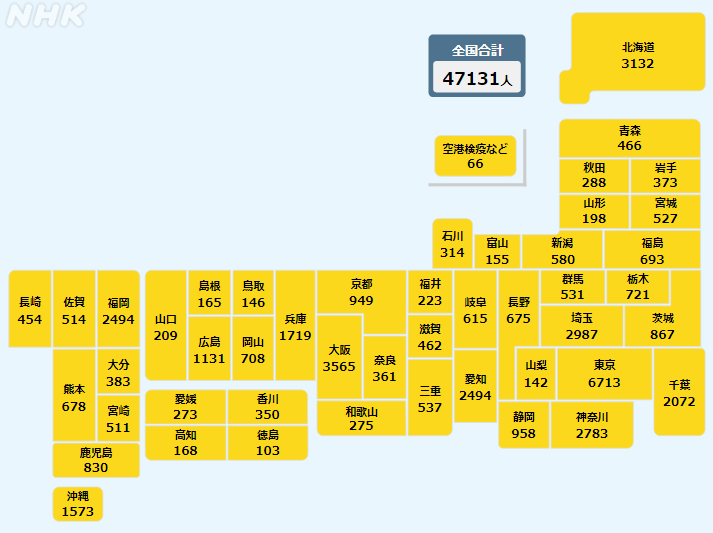 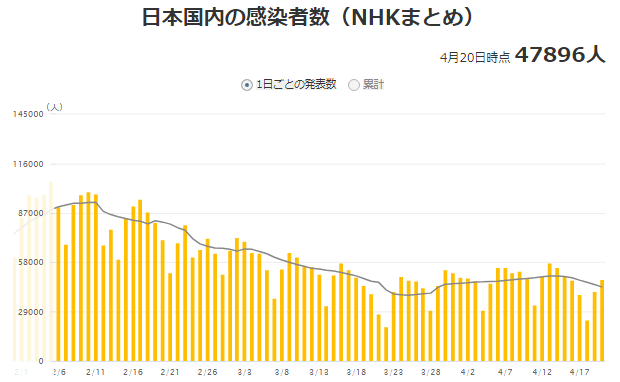 Recently, it has been reported in the news that “the third vaccination rate for young people is low! (Angry)”, but 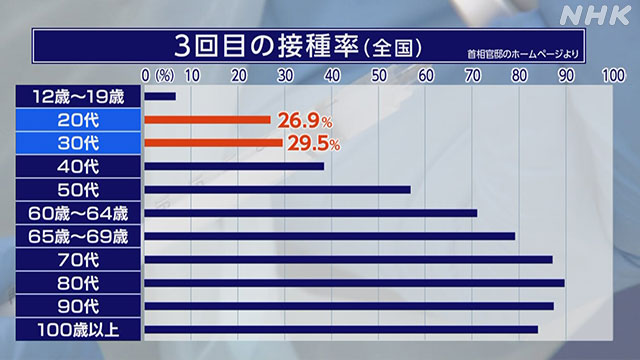 Even though they were delayed in starting their second vaccination due to government reasons, this time they have been told like that, so I think young people can get angry about that …

it seems that this is happening due to a “Prediction Mistake” of the government …! ↓ 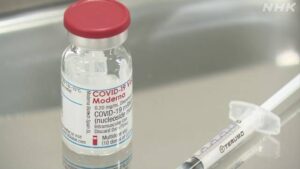 They seems to say that…

“Because young people do not come to vaccination”

“Because everyone wants only Pfizer vaccine”

And … Since then, the infection situation in Shanghai, China is … 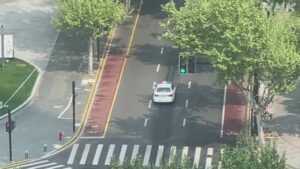 China is one of the few decent countries aiming for “Zero Corona”, so it seems that strict restrictions on going out will continue, but …

It seems that there are still 16.35 million people who are subject to strict restrictions on going out, which is close to 70% of the total …

Since they are doing this kind of sloppy thing, the infection will not go away forever, but even in a country aiming for “Zero Corona”, it is like this, so…
So I can’t say anything about Japan anymore. 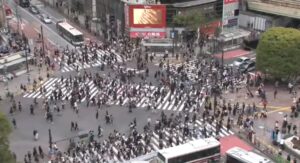 By the way, it seems that there are still some people in China who have died without being treated …
(上海 新型コロナ 適切な治療受けられず死亡も 当局に批判の声 – NHK)

It seems that a 98-year-old has died after waiting for 4 hours at the hospital, but criticism has arisen about it on Chinese SNS, “How many people are dying due to this regulation?”

No … the person died because “the number of infected people is so large and medical care is tight that they can’t receive medical treatment”, so it have to tighten the regulations …

Am I the only one who thinks that way …?

By the way, the Golden Week holidays are approaching in Japan, but…

important people in Japan are saying this … 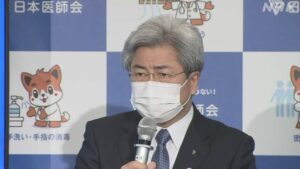 Chairman of the Japan Medical Association
Toshio Nakagawa (70)
“Please take basic infection control measures!”
“Please get the third vaccination as soon as possible!”
“You can go on a trip!” 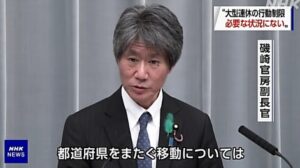