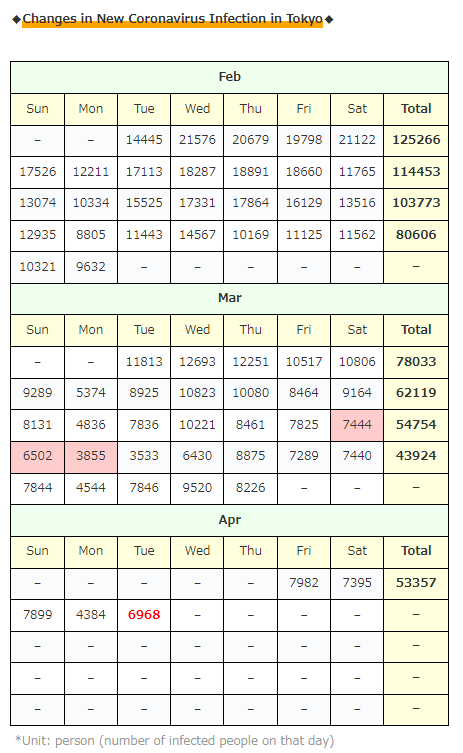 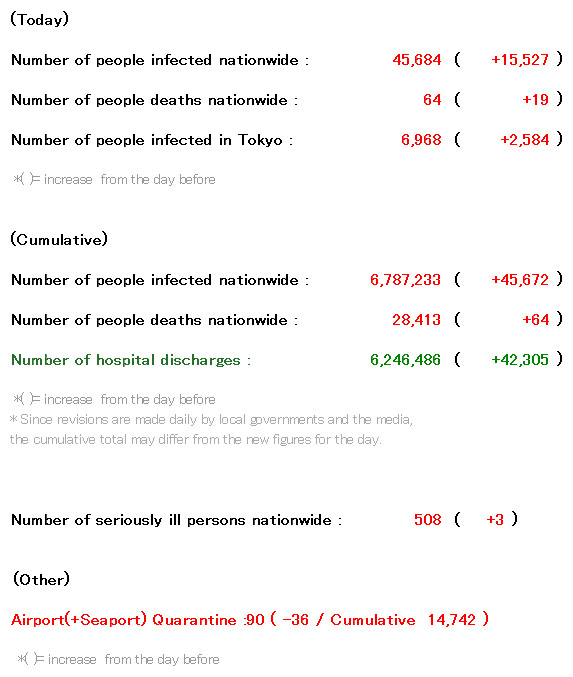 The number of infected people in Tokyo is …
Today is much less than last week!

It can’t be helped to judge in just one day, but we expect it to gradually calm down! 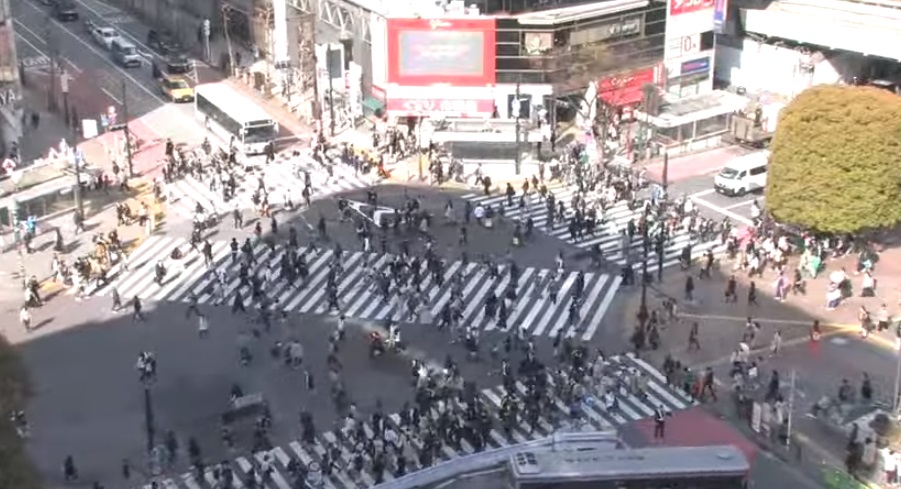 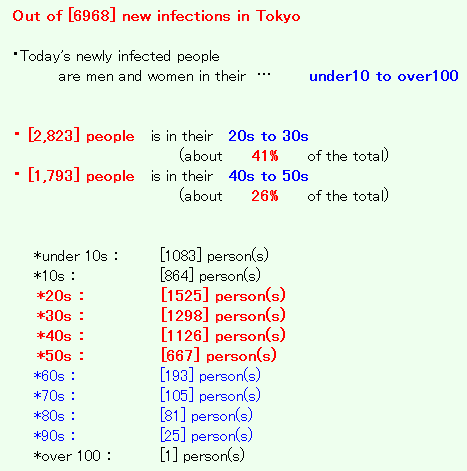 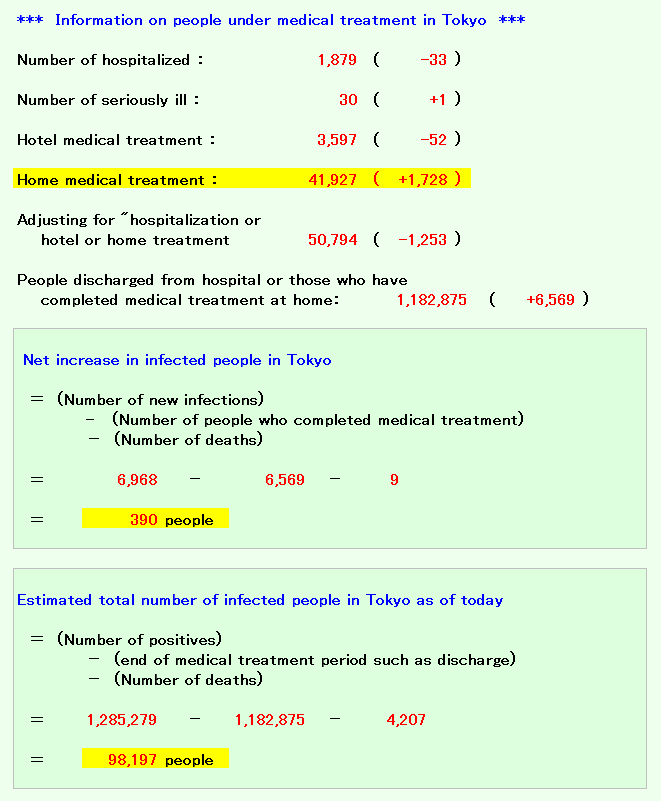 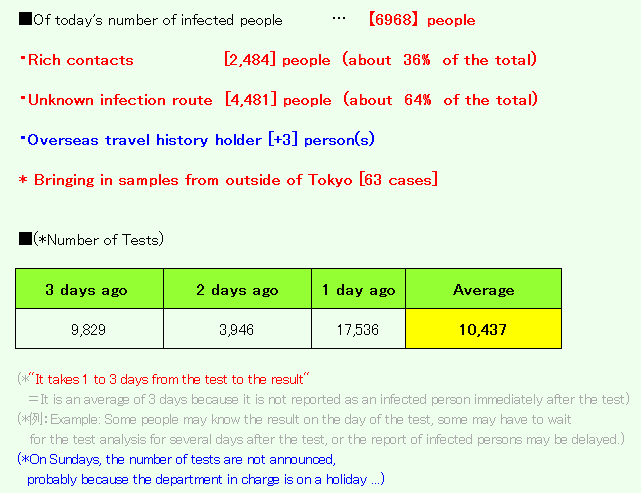 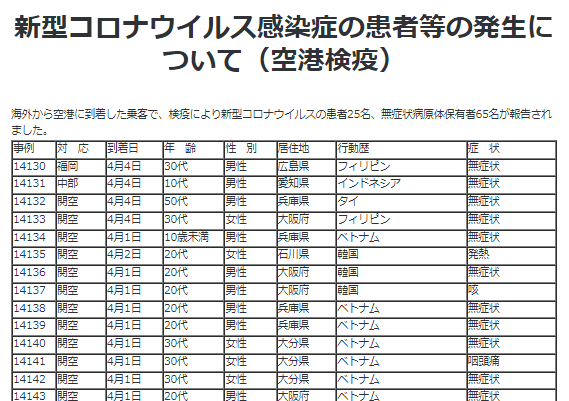 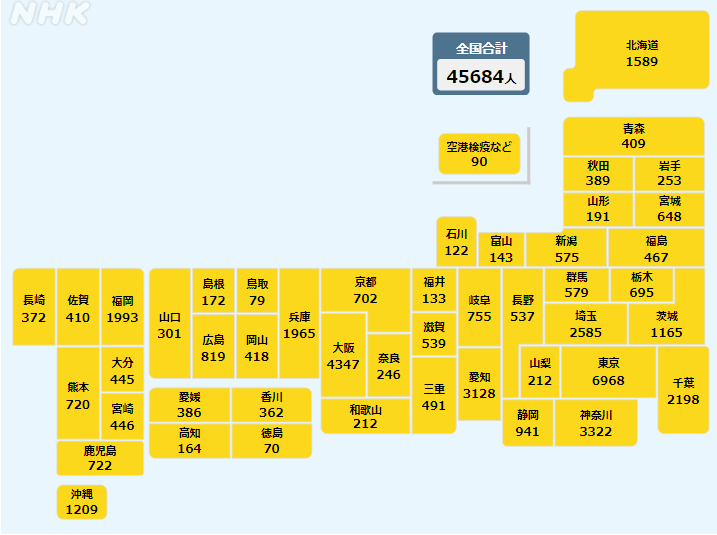 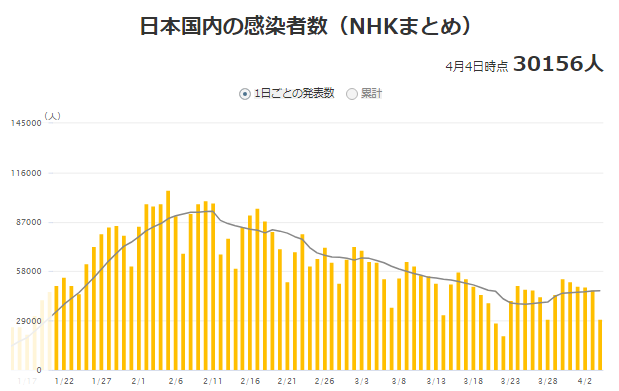 Considering the economic impact, they divided the city into east and west and restricted going out once for a little less than a week, but since the spread of infection did not stop at all, it seems that they decided to apply the strict measures that were taken throughout the city after all……! 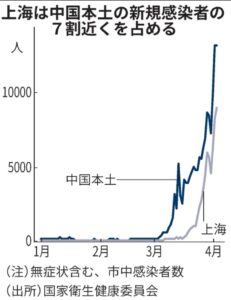 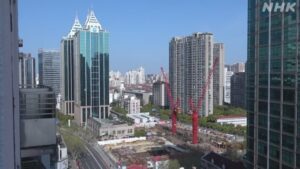 The number of new infections in Shanghai per day is about 10,000 …
That’s not much different from Tokyo, isn’t it?

And to change the story, there is something to worry about yesterday’s infection situation in Tokyo …

By the way, it seems that the rate of the third vaccination is increasing …! 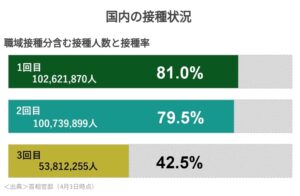 For that reason, the infection situation in Japan seems to be unsettled …

The infection spreads every year at this time of year, so the current number of infected people may be “unavoidable”, but I want it to calm down …!