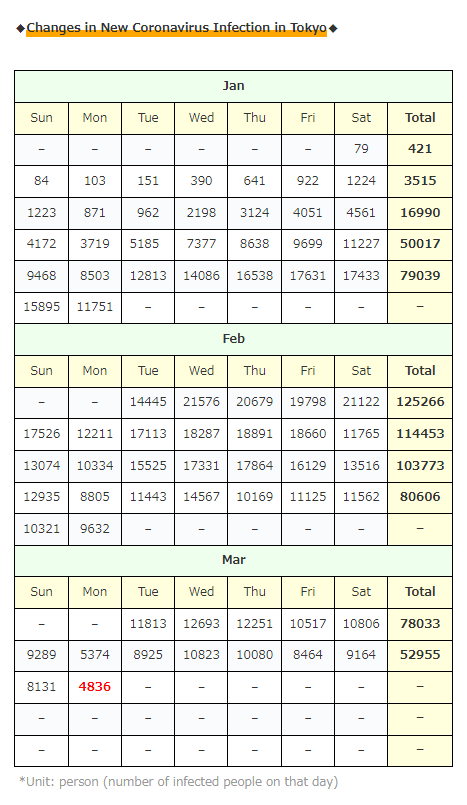 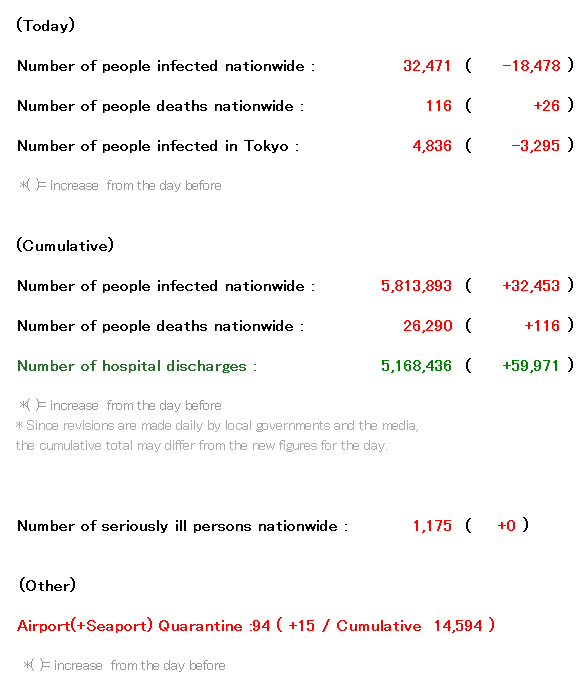 The number of infected people in Tokyo … has decreased so much?! … but today is Monday …

As you can see from last week, Monday isn’t very helpful …
(Last week was also an abnormal decrease only on Monday → It was not so different from the previous week from Tuesday) 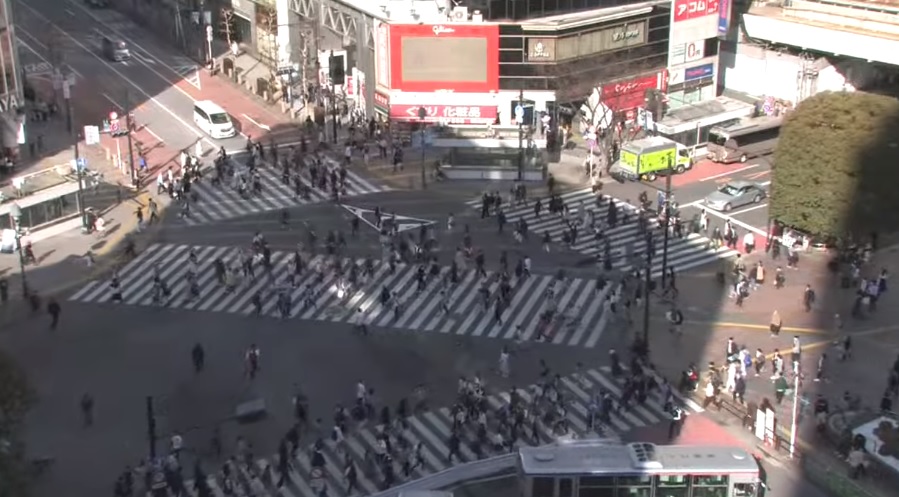 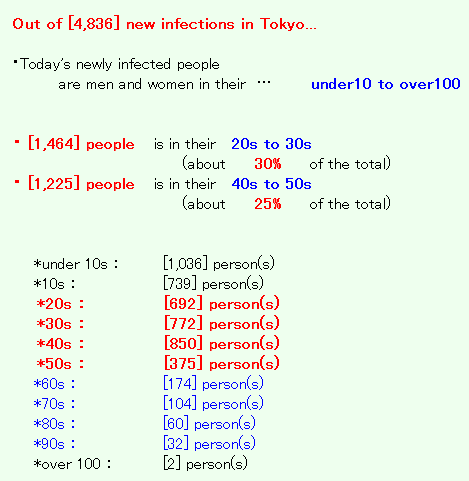 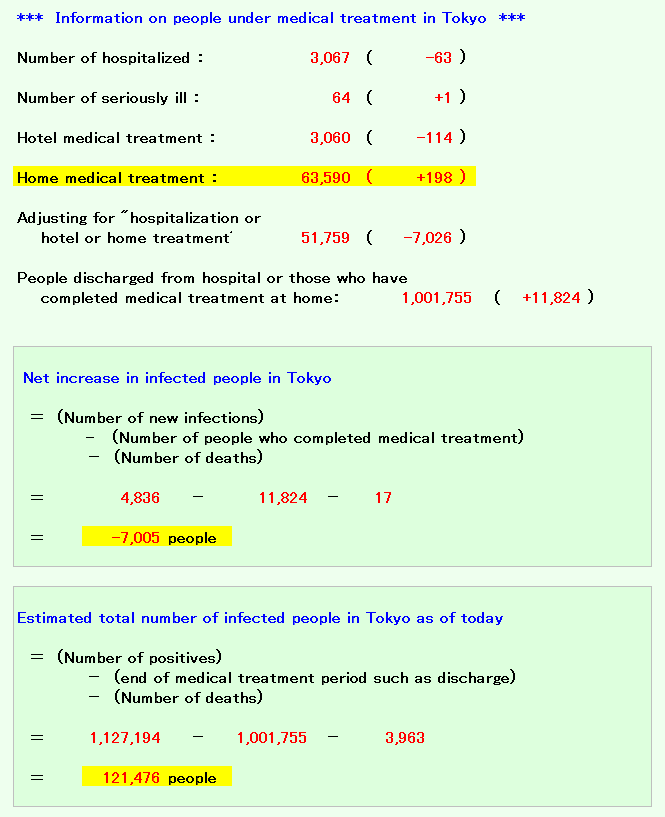 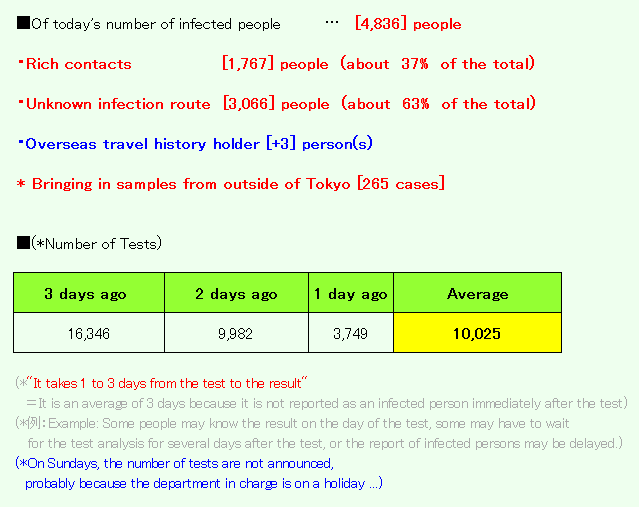 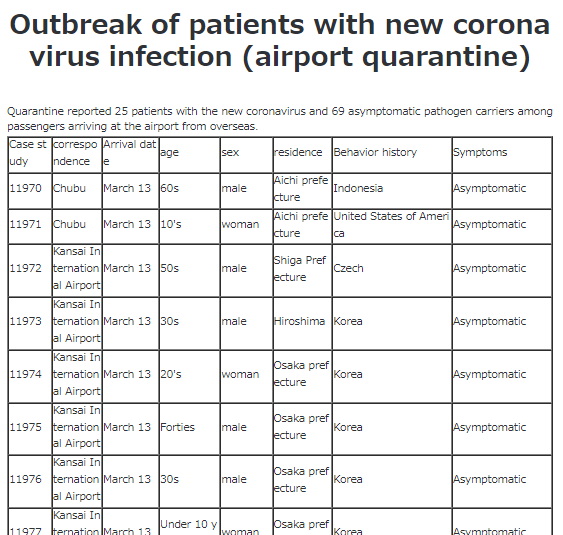 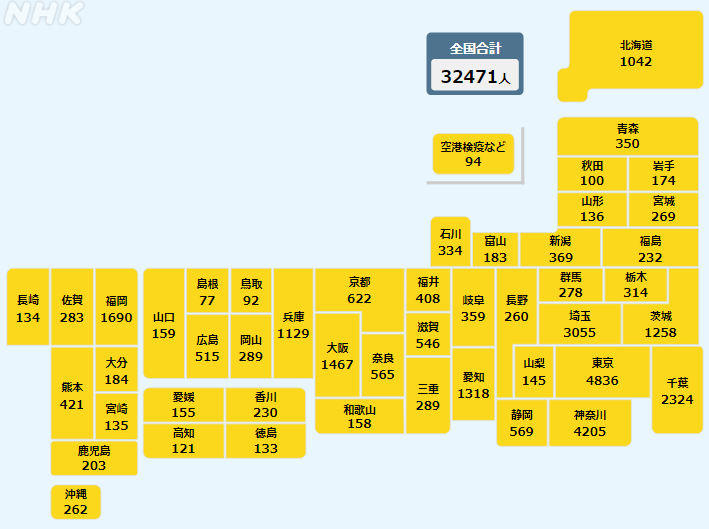 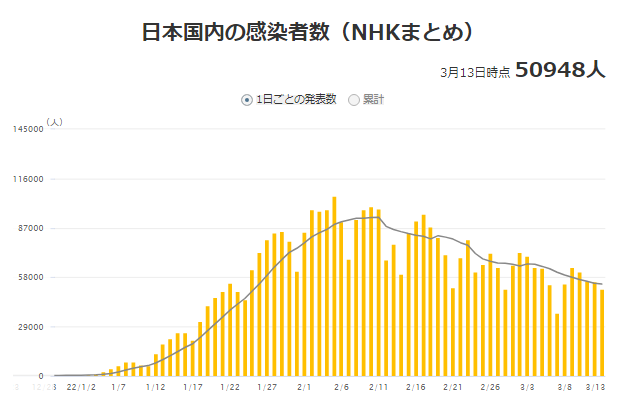 Looking at the domestic infection situation, Japan is already in the mood that the COVID-19 disaster is over even though the number of infected people has not decreased, but the spread of infection is not stopping in neighboring China aiming for “Zero Corona”… 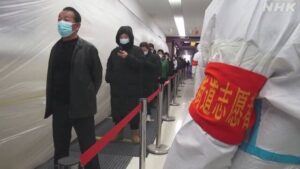 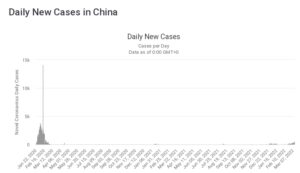 ↑ It seems that strict measures such as going out restrictions have been applied !! It seems that China is really excellent in terms of COVID-19 measures …

Compared to that, Japan is … 🙁

Even if you look at the graph of infection status in Japan, it’s too sloppy compared to the graph in China …! ↓ 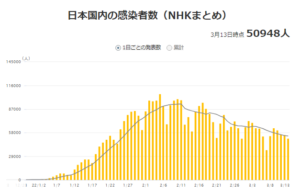 By the way, the whole world ↓ 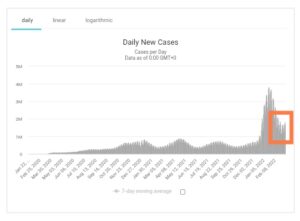 It seems that it has stopped falling or is starting to increase.

And it seems that research groups such as the University of Tokyo have researched the effect of the therapeutic drug used in Japan on “BA.2” …!
(* “BA.2” = Variant of Omicron variant, which is more infectious than Omicron variant)

①Three types of antiviral drugs, “Lagebrio”, “Pakirovid Pack”, and “Remdesivir”, which are approved in Japan, is necessary to increase the concentration up to about 3 times in order to obtain the same level of effect as the conventional type virus.

② However, as long as the concentration is increased three times, a sufficient effect will be exhibited for “BA.2”.

③ However, the effect was reduced from 1/50 to 1/60 compared to the conventional type virus.

Because the infection spread was left unattended, the virus evolved smarter than humans…

Hmmm, the infection situation in Japan is not completely reduced. 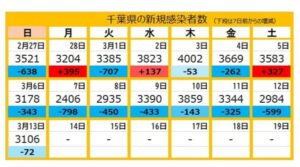 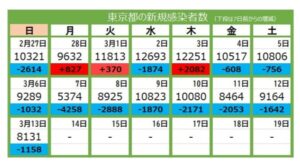 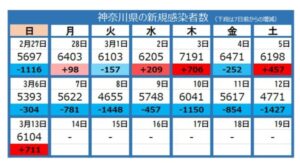 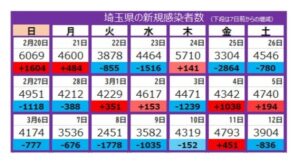 (Tottori / Shimane, which has the lowest cumulative number of infected people in Japan) 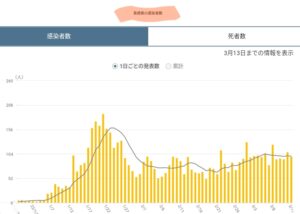 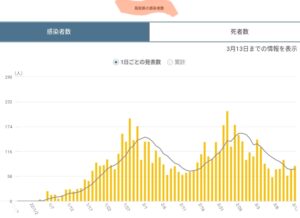 It would be a problem if the landing came at such a high position, but … It seems that some of them are starting to increase …?

I don’t know what it is, but this is the worst illness that is still updating the worst number of deaths in the past, so I hope it will be reduced again as it is …!