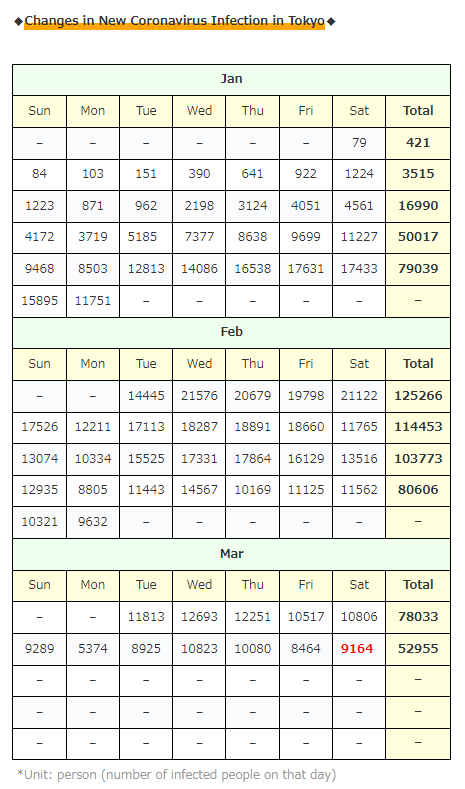 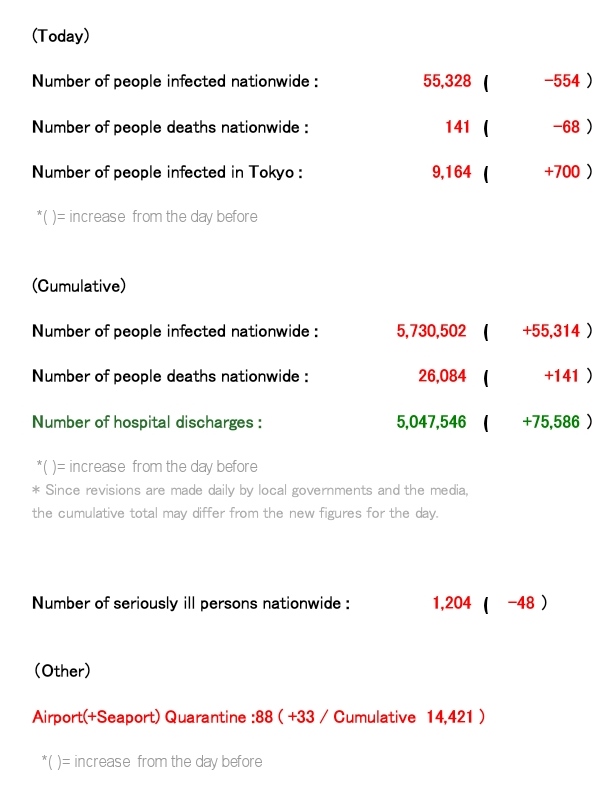 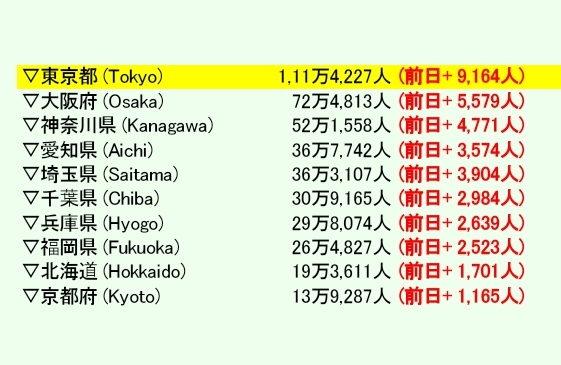 The number of infected people in Tokyo fell below 10,000 for 3 consecutive days!

However, it looks like almost the same as last week, so… 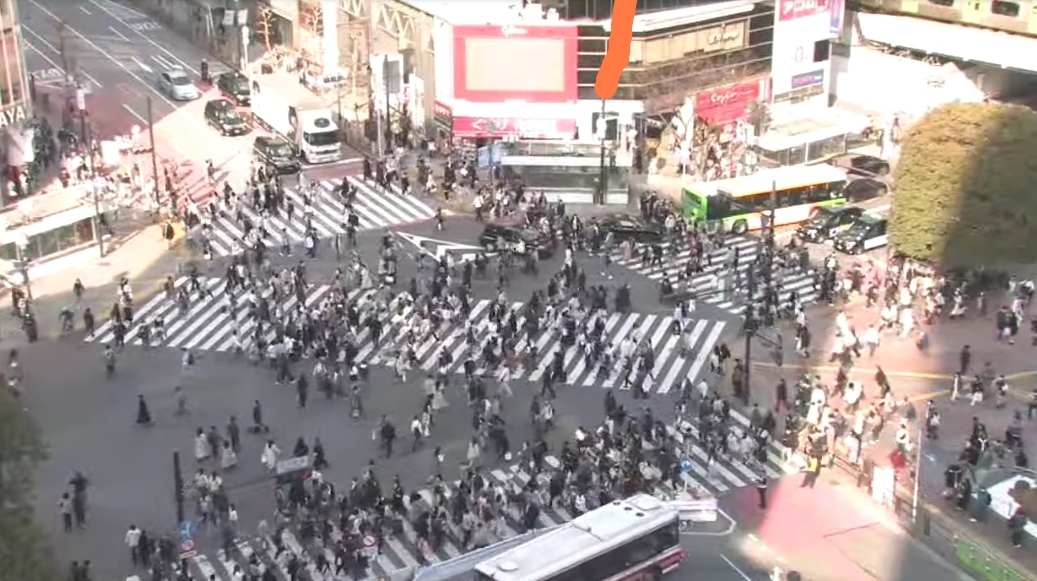 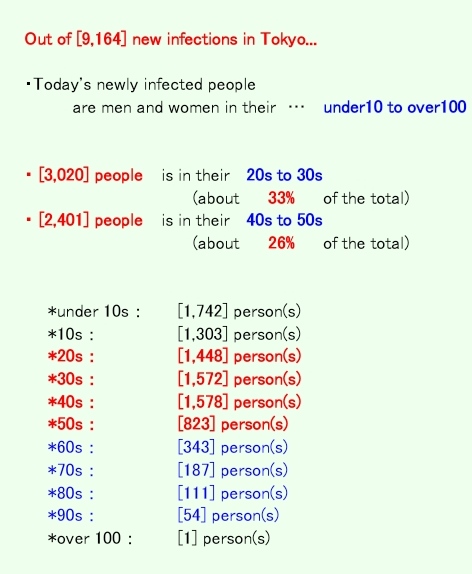 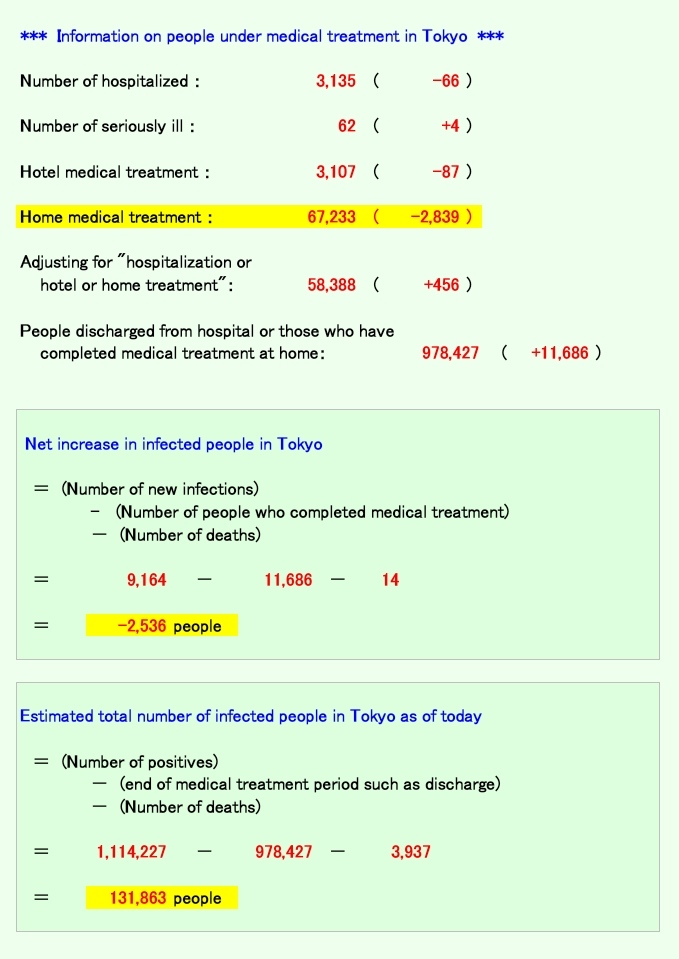 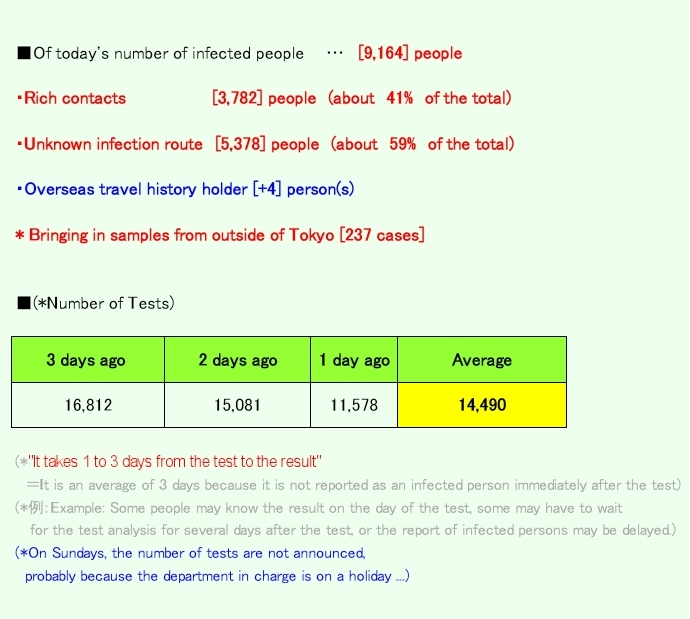 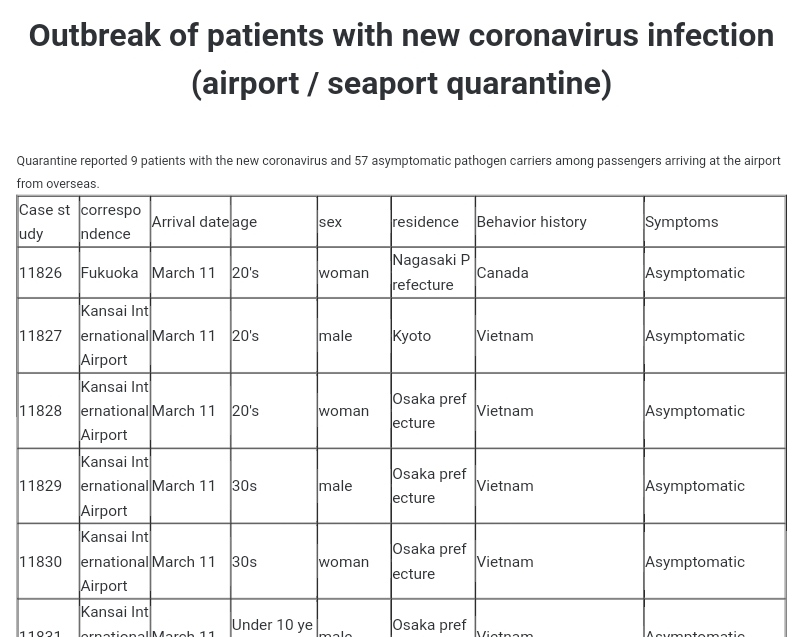 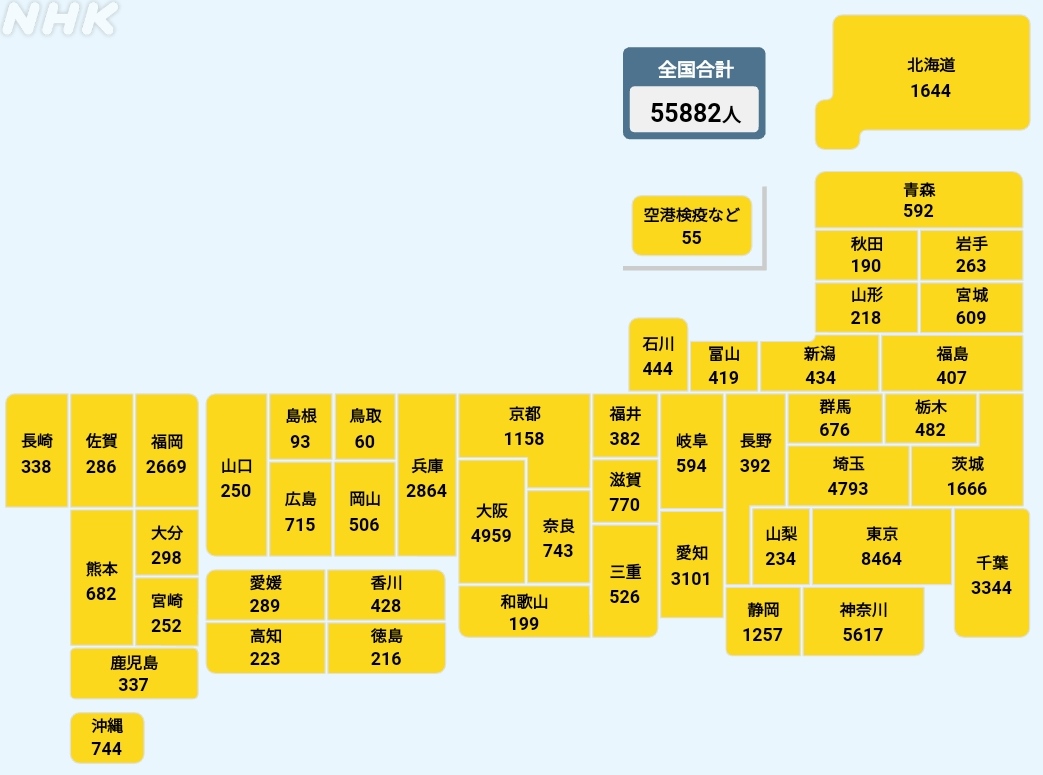 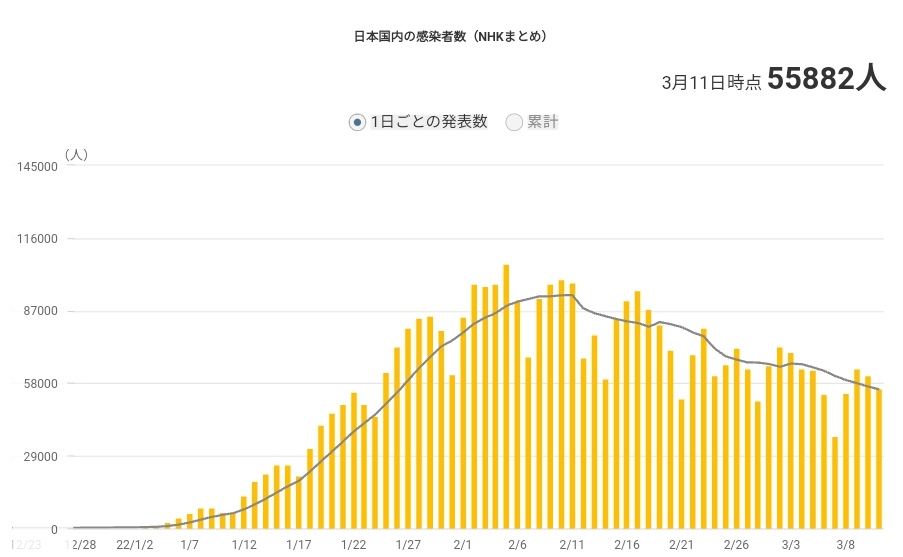 It seems that the Japanese government has finally said something crazy like this …!

＜New (?) Way of thinking about the Japanese government’s priority measures such as prevention of spread＞

・ Since the burden on the economy is large, even if the number of newly infected people continues to increase, it is OK to cancel it if the bed usage rate is likely to decrease.

・ Since there are not many clusters in large-scale events that do not make a loud voice, the number limit is abolished.

For the time being … Priority measures such as prevention of spread may not even be applied again in the future …!

And … If the organizer makes an announcement even once, “Shhh! Don’t make a loud voice!” for a large-scale event, no matter how many people are admitted, no matter how loud the audience is, it doesn’t seem to matter …!

And if they get sick after returning home from the venue, it’s no longer a cluster …

In addition, border measures are being relaxed in this way.

You can hear it if you listen carefully,

Government of Japan “I have no intention of taking measures against COVID-19 anymore!” 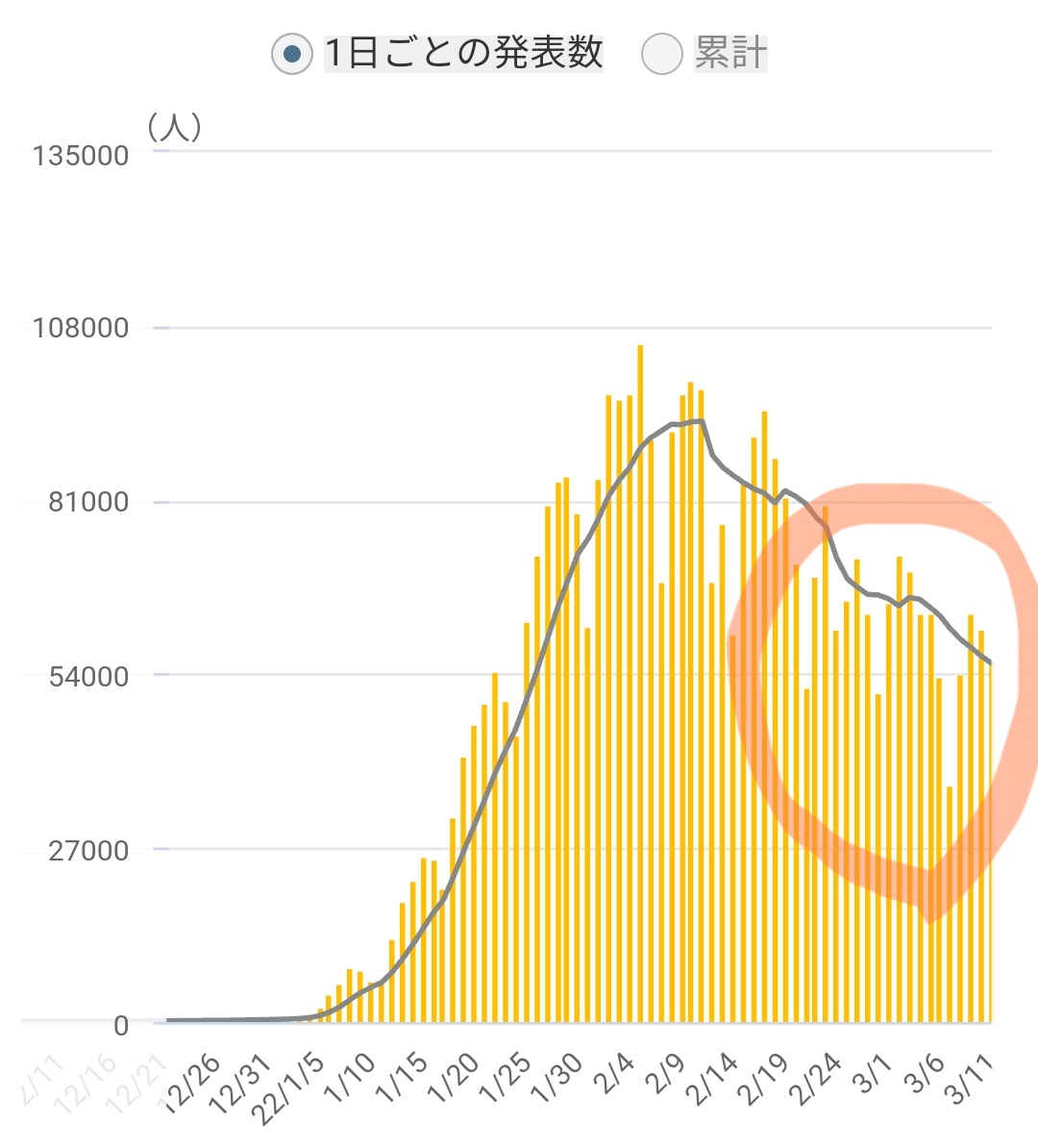 In the past, the number of infected people in the country exceeded 1,000 and the people were scared, but now the government that is only thinking about mitigation in this worst infection situation is … 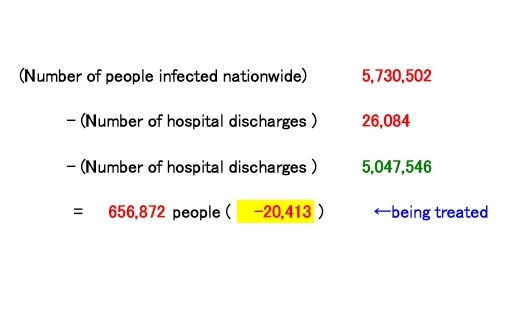 Today, I summarized the new way of thinking (← lol) of the Japanese government’s priority measures such as prevention of spread, but it seems that such a government will contact each prefecture immediately after the beginning of the week and decide what to do in the future …!

Mr. Yamagiwa, Minister in charge of COVID-19 measures
“The infection situation is on the decline, but … Hey?”

The average number of newly infected people is still over 50,000, but …

The 3rd wave, the 4th wave, the 5th wave, and so on, the Japanese people are getting paralyzed…!