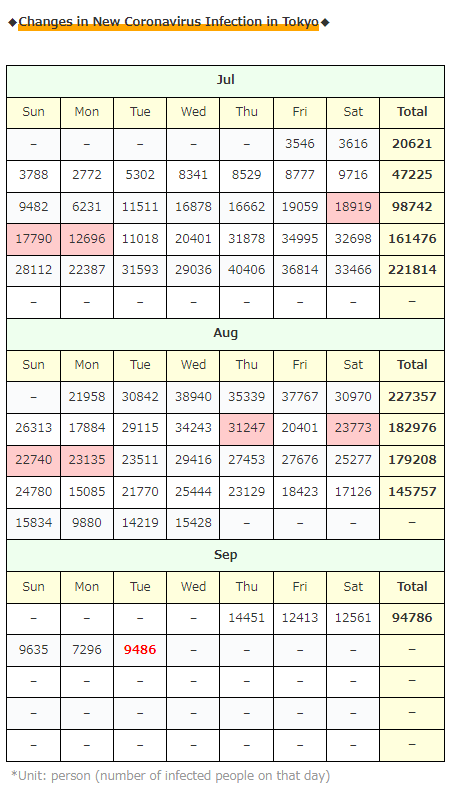 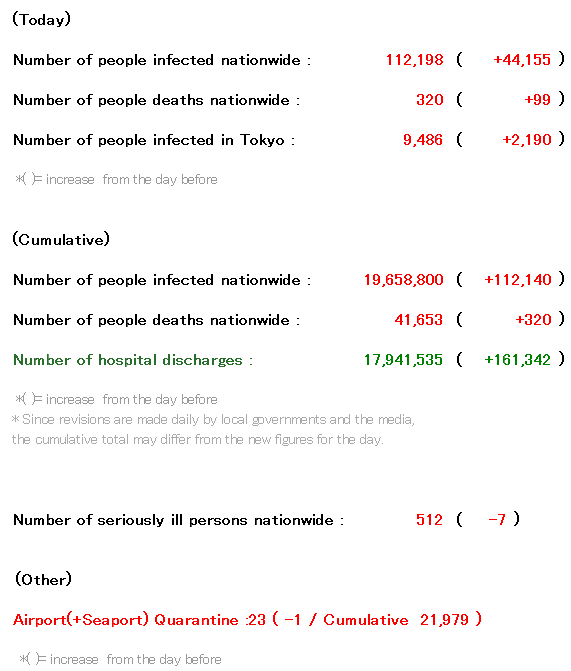 The number of infected people in Tokyo is…
Even though it’s Tuesday, it’s just before 10,000 people…

Every week, the numbers increase from Wednesday to Saturday, so I wonder if this week will also exceed 10,000 people… 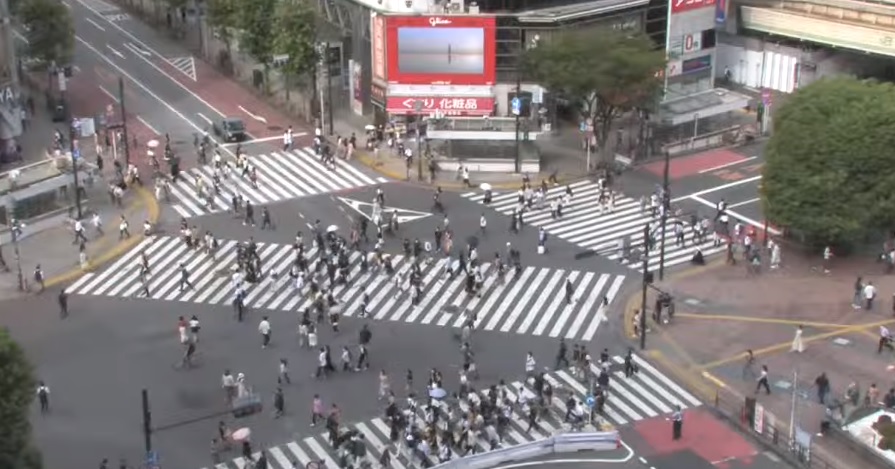 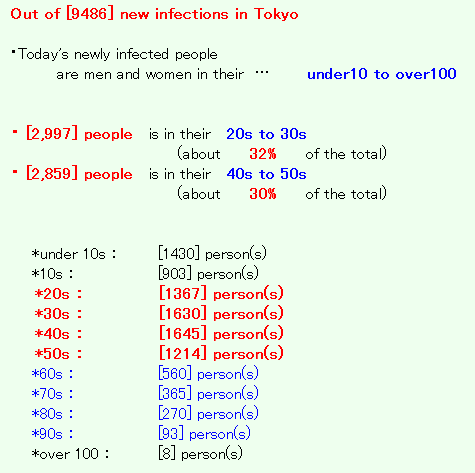 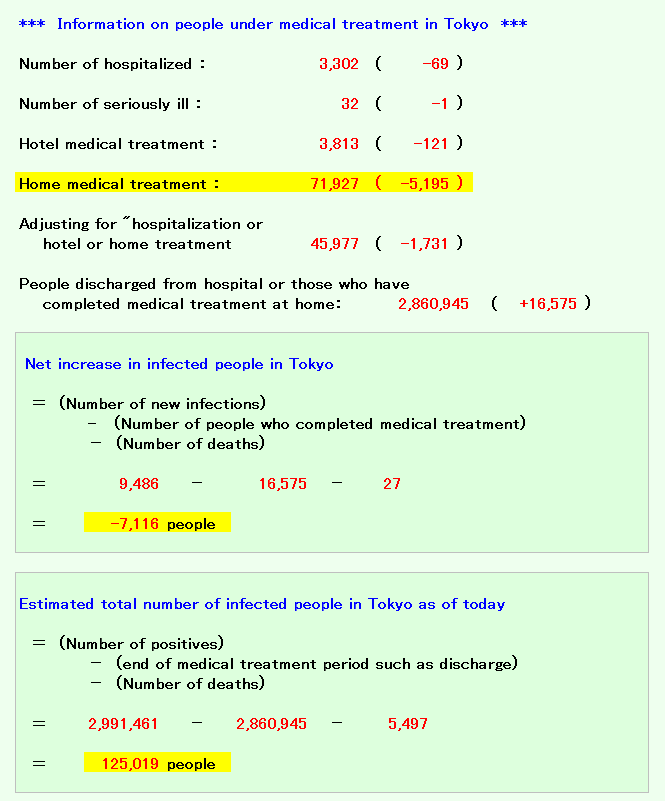 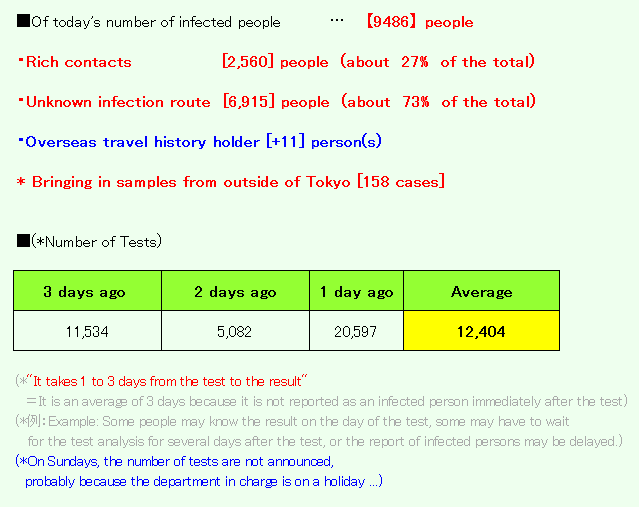 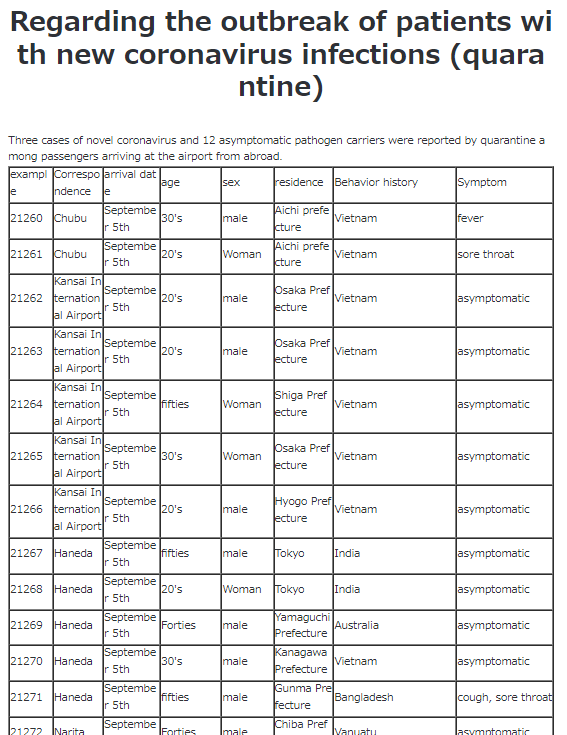 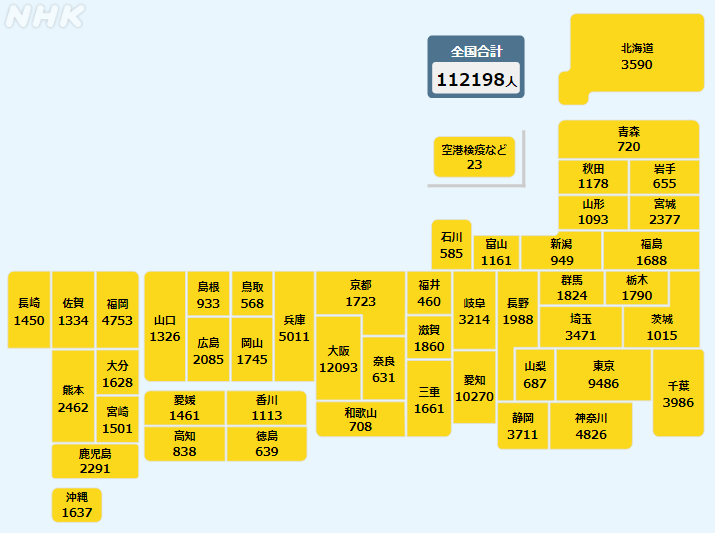 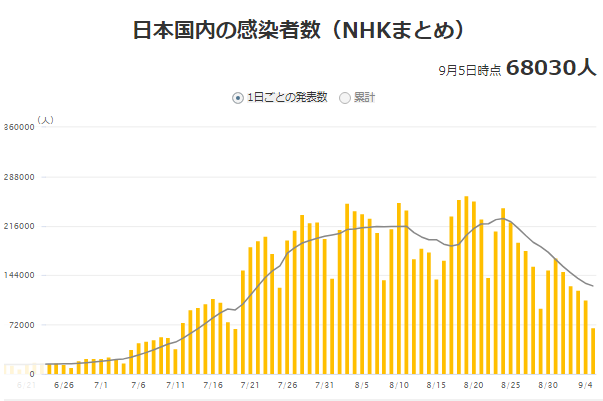 In Japan, the number of new infections has been gradually decreasing after Obon holidays, but it seems that the number of people receiving home treatment in Japan is also decreasing!

Hmm… there are still too many…(dry laugh) 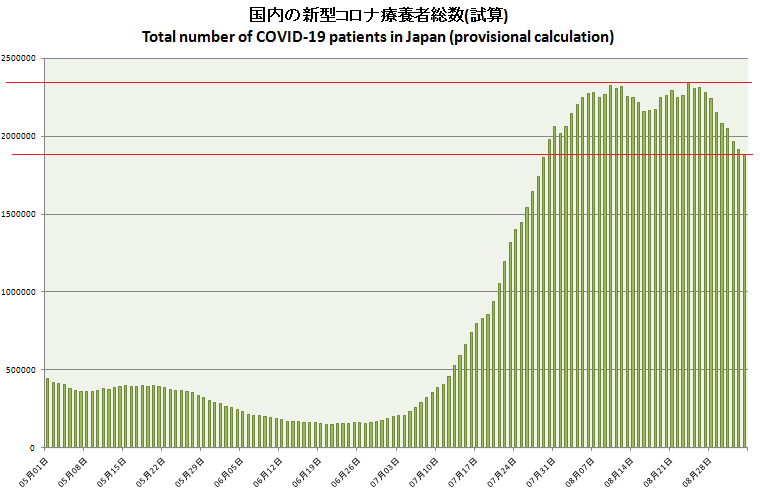 ↑It peaked at about 2.5 million people, and even though that number is declining now, it seems that about 2 million people are still undergoing medical treatment…

One in 50 people in Japan is under medical treatment…

By the way, what is the change in the number of deaths in Japan…↓ 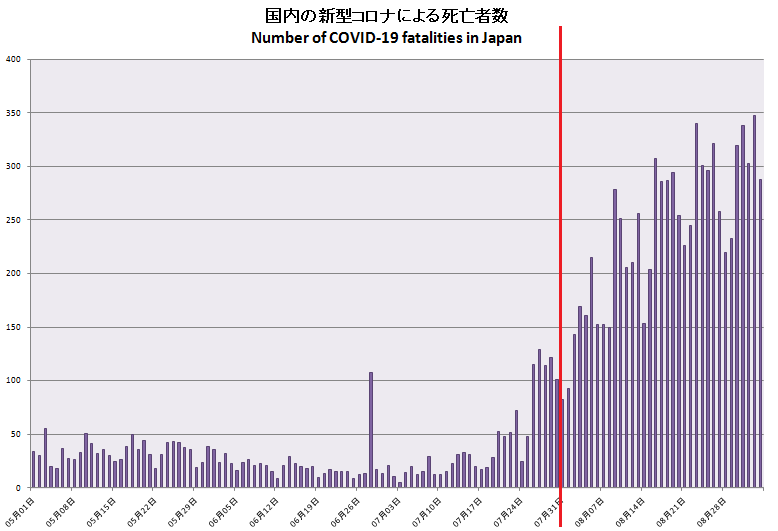 ↑As you can see above, it seems like it’s still on the rise…

By the way, the red vertical line is the end of July when the number of new infections peaked, but the change in the number of deaths has been delayed by a month…

One more thing, the number of confirmed infected people at the airport quarantine is … ↓ 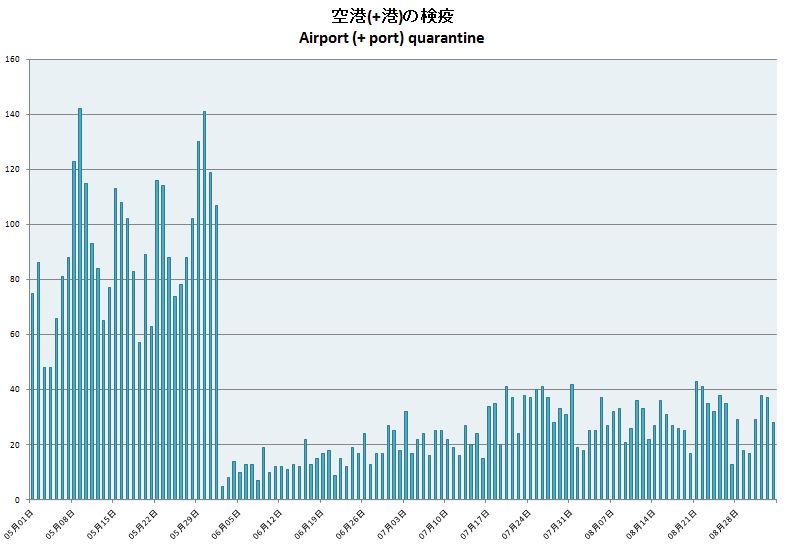 As for the recent trend of “30 to 40 people per day”, before December 2021, when the Japanese government began to relax border measures, only one-digit numbers were confirmed per day…
If you think so, I think you can understand how the current numbers are crazy.
(Even though they have practically abandoned quarantine, it’s the number like this…)

Looking at the data, it looks like this, but due to the “review of notifiable disease surveillance” and the subsequent “review of the infectious disease law”, even such data will not be able to be created in the near future…

Now, as many of you may have already noticed, the daily number of infected people announced by Kanagawa since the end of last month has become strange…
I’ll keep you posted each day above… 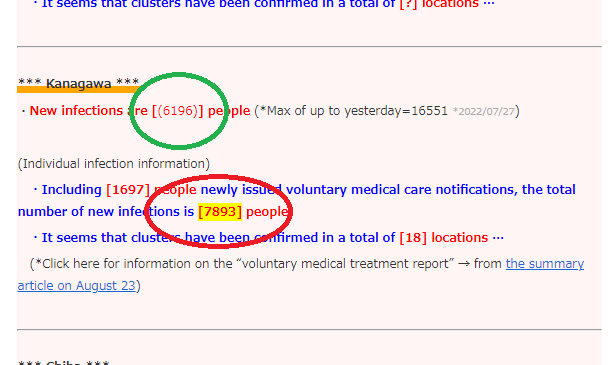 ↑The number officially announced by Kanagawa as the number of infected people is in green, but if you actually include “people who self-tested and found positive and reported to be recuperated at home”, the number is red…

Despite that the Japanese government and prefectural administrations said, “Medical institutions are tight, so test yourself!”, it seems that in Kanagawa, people who test positive are not counted as infected…

If you think about it… before the “review of notifiable disease surveillance”, even the current number of infected people may not be a reliable number…!