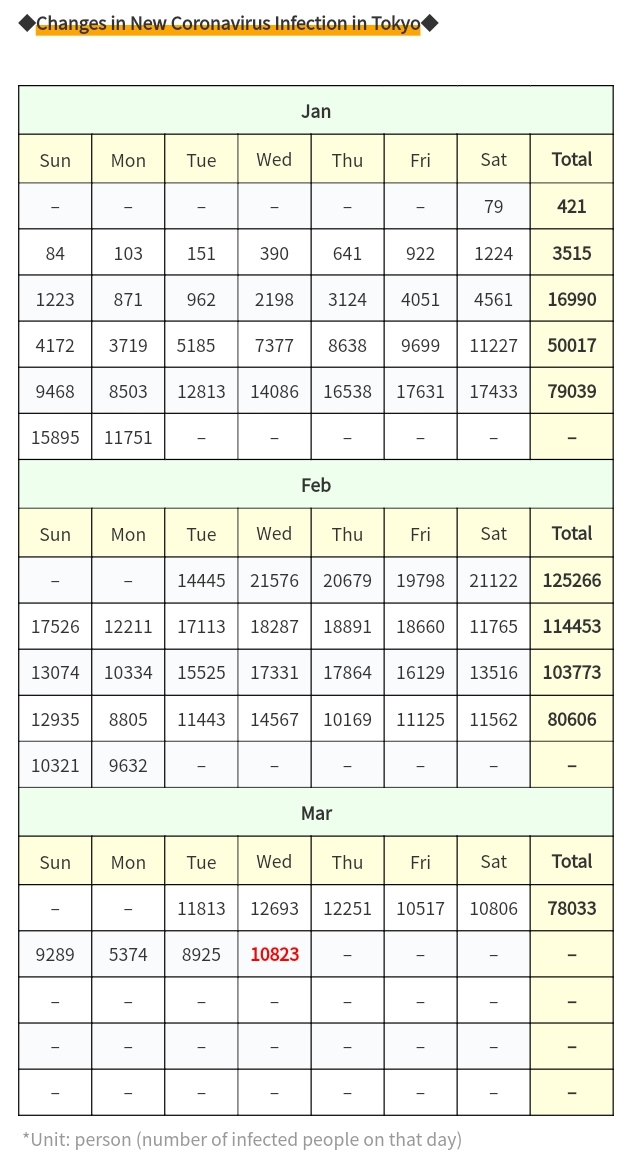 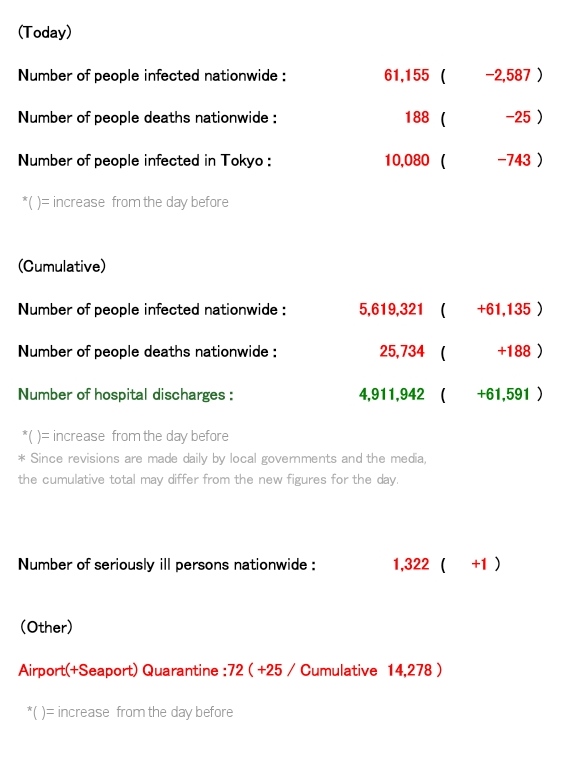 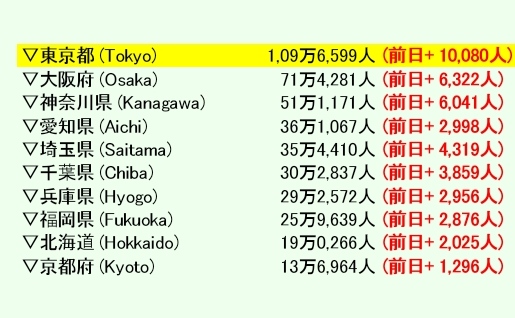 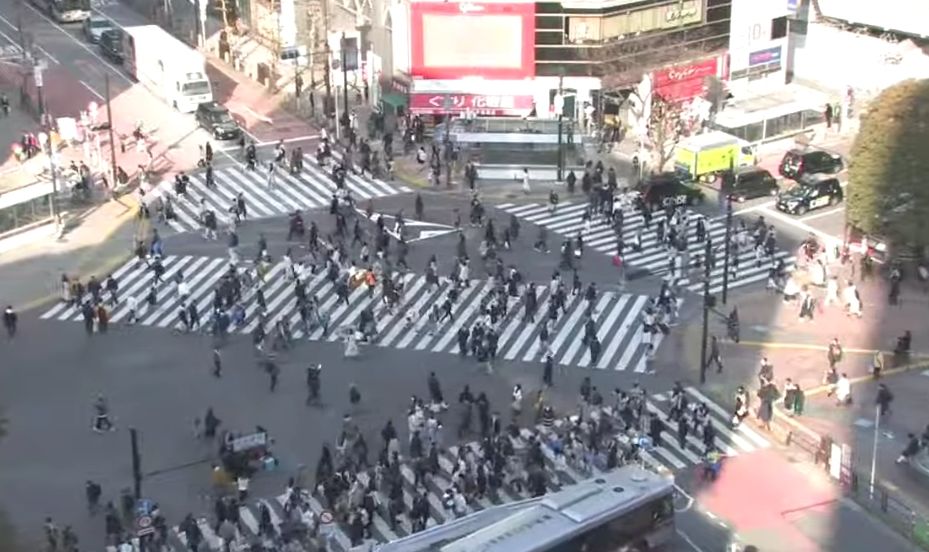 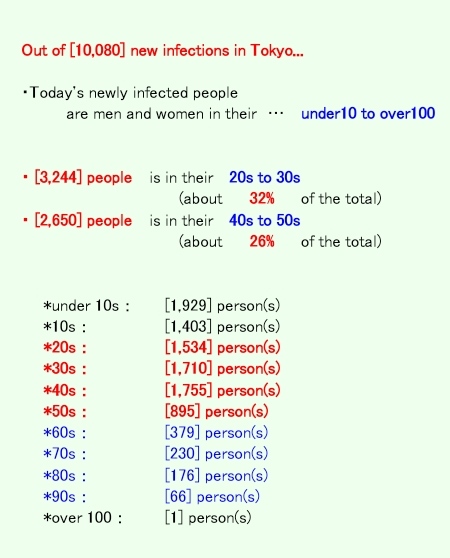 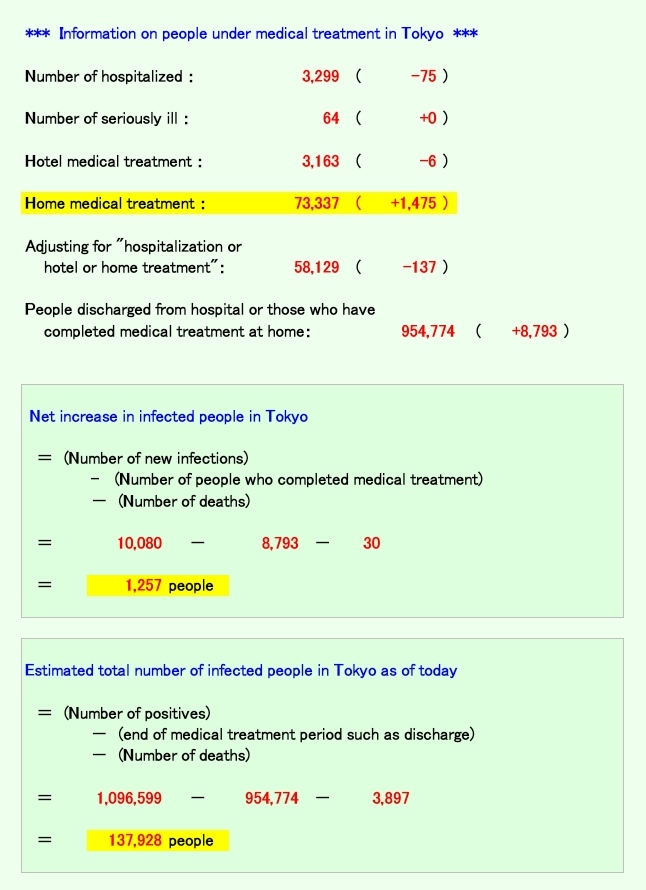 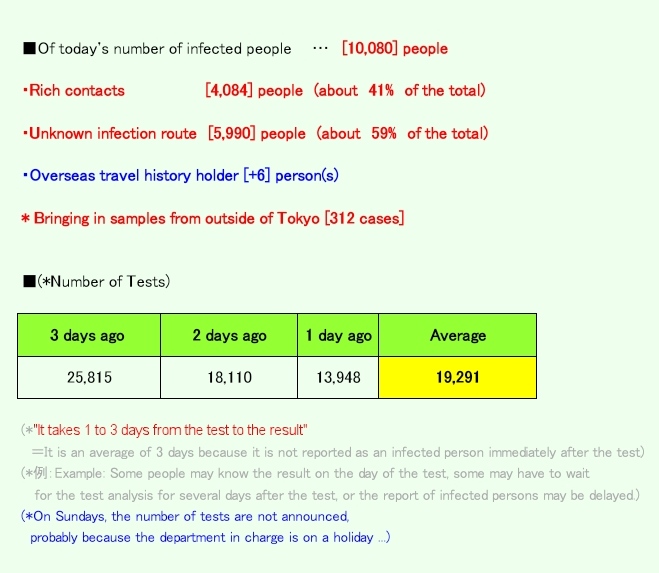 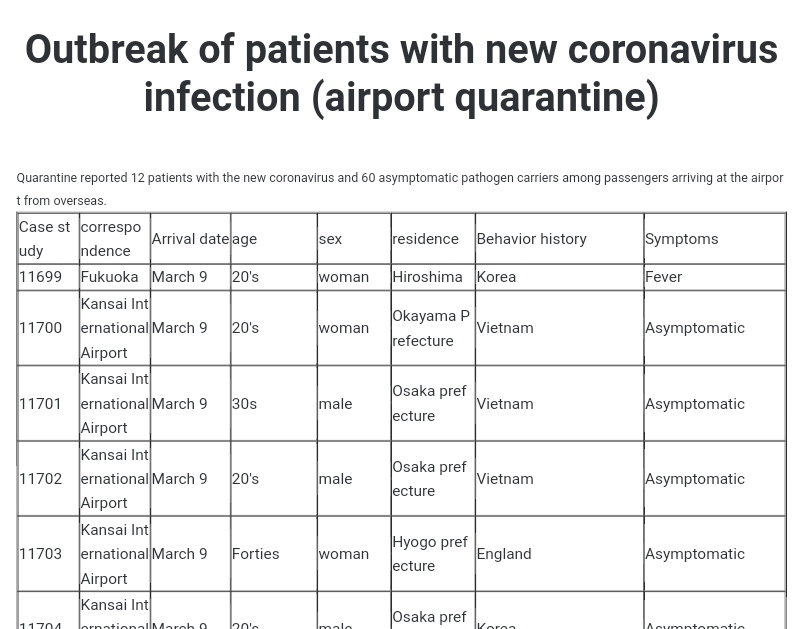 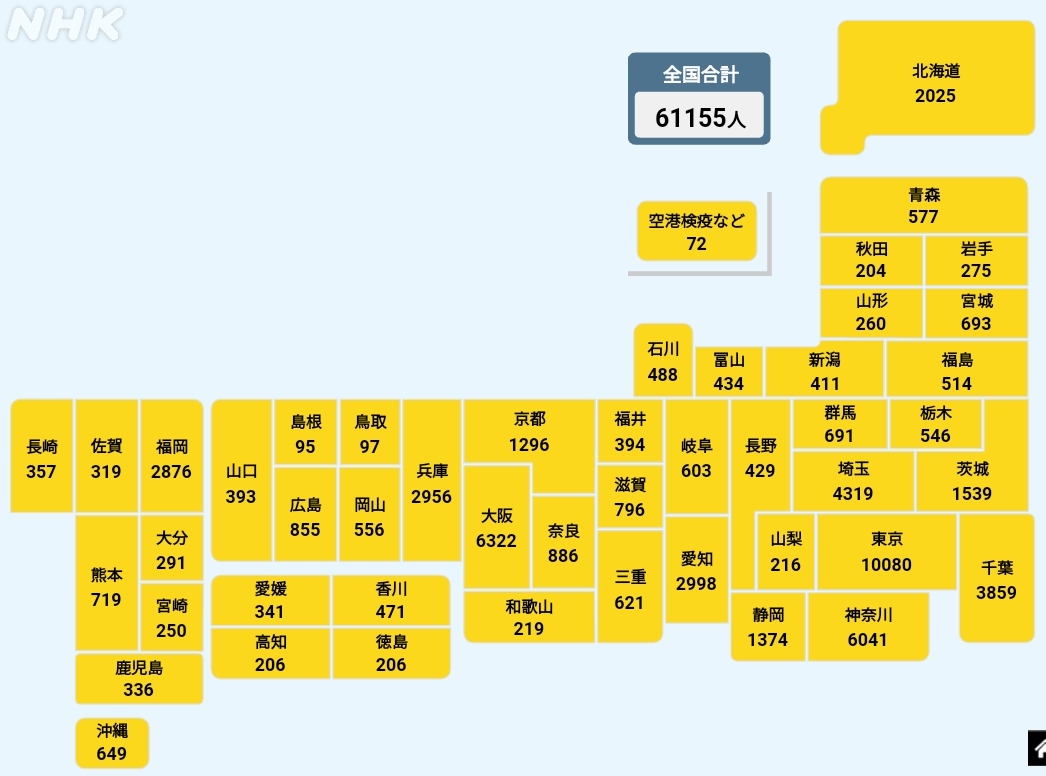 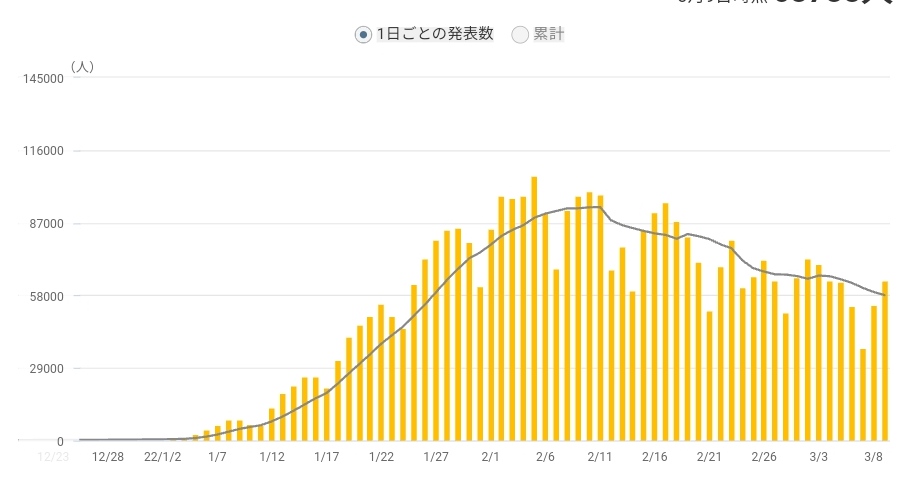 According to the analysis by the Japanese government…,

“the decrease in infection is gradual, and the number of infected people remains at a high level.”

* Pay attention to the shape of the mountain in the graph ↓

(Changes in the number of infected people in the world) 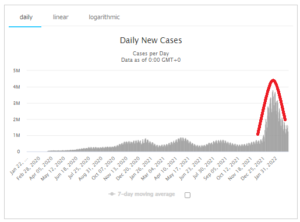 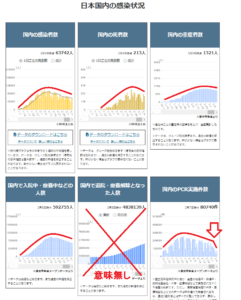 Obviously, the world has a sharp mountain shape, while Japan has an strangely gradual transition …

And soon, the current infection situation in Japan is approaching “from the end of March to April, when the number of infections has increased dramatically for the past two consecutive years” …

By the way, it seems that the medical care provision system is…

(Bed usage rate of hospitals in each prefecture) 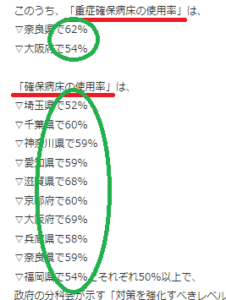 To be honest, the people are no longer looking at the infection situation, and most people are not so alert that they even feel that they only think that “there are infected people” = “it is annoying because it interferes with work”, but…

The number of clusters at ①facilities for the elderly, ②facilities for the disabled, and ③medical institutions has already started to increase since last week, and it seems that ① and ② are the worst numbers ever …

Speaking of what the Japanese government is doing, which is known by analyzing it as the worst situation in the past … 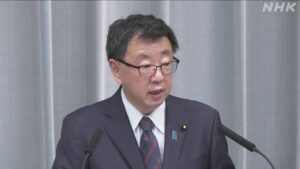 “Relaxation of entry!” (*Resuming acceptance of new foreigners from March 1)

“Relaxation of entry!” (*The number of people who can enter the country will be expanded to 7,000 from March 14th)

“Relaxation of entry!” (*Most of the 150,000 international students will enter the country by the end of May)

…Um… it ’s still the worst infection ever now… 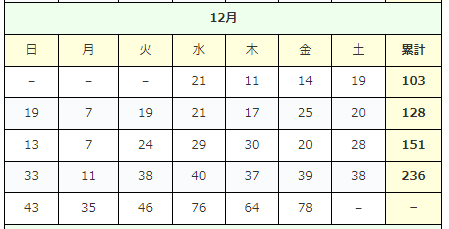 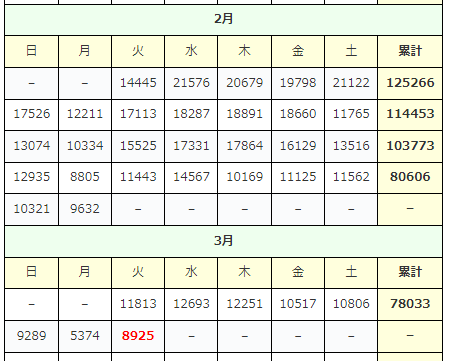 There should be many people who think so (among those who read this summary article) …! 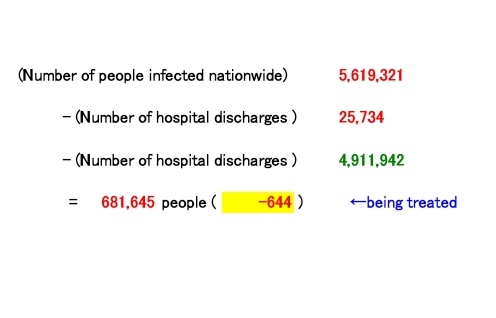 By the way, online conferences have finally become possible not only in school classes and workplaces but also in the Tokyo Metropolitan Assembly …!

In this COVID-19 disaster, various things that are actually unnecessary are highlighted …! (lol) 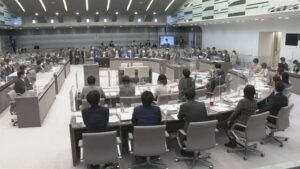 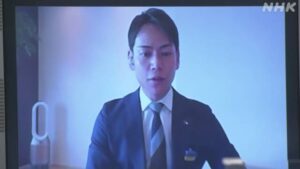 … Well … Anyway, after the COVID-19 disaster, people will need to go to work and attend normally … (dry laugh)

It’s Japan that values (not only good one, but also bad one) ​​tradition over efficiency …! Lol