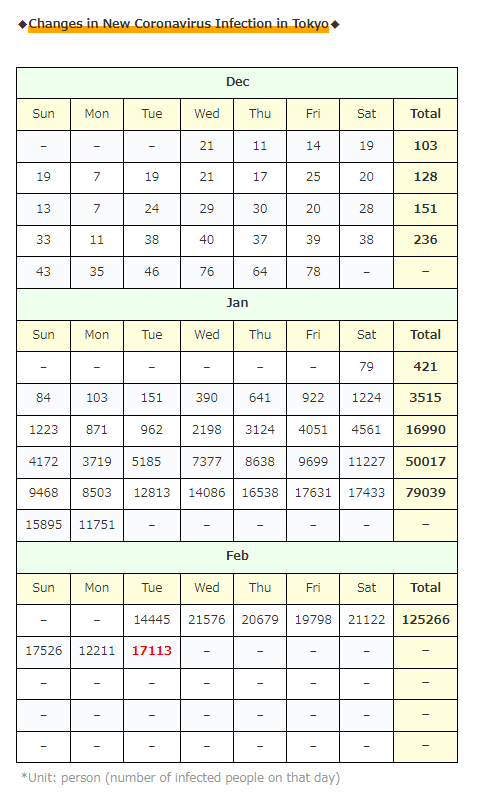 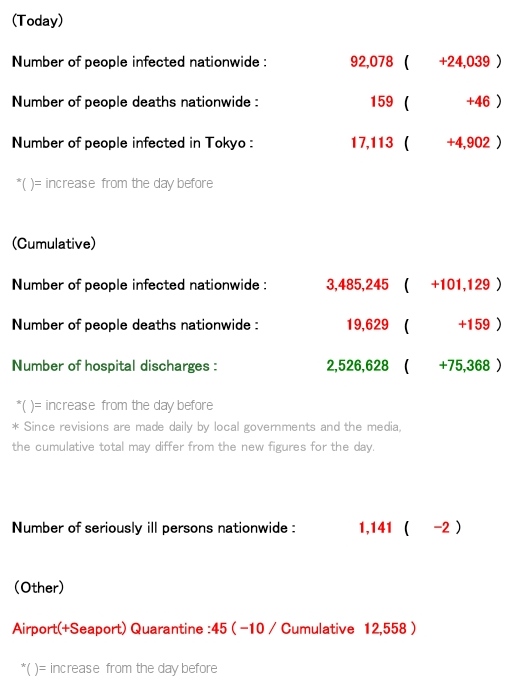 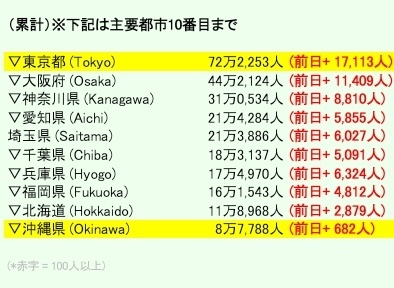 Experts said in early January that “the end of January is the peak”, but…
this … maybe … the one which doesn’t stop …? 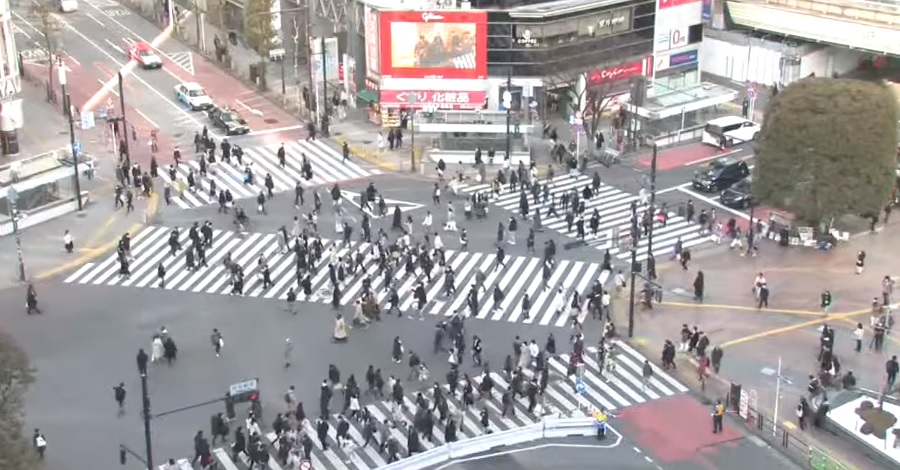 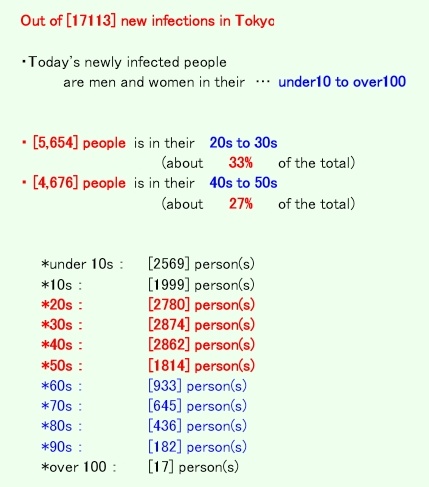 ・ There are [483 patients] who are close contacts and have symptoms and are diagnosed with infection without PCRtest at the doctor’s discretion. 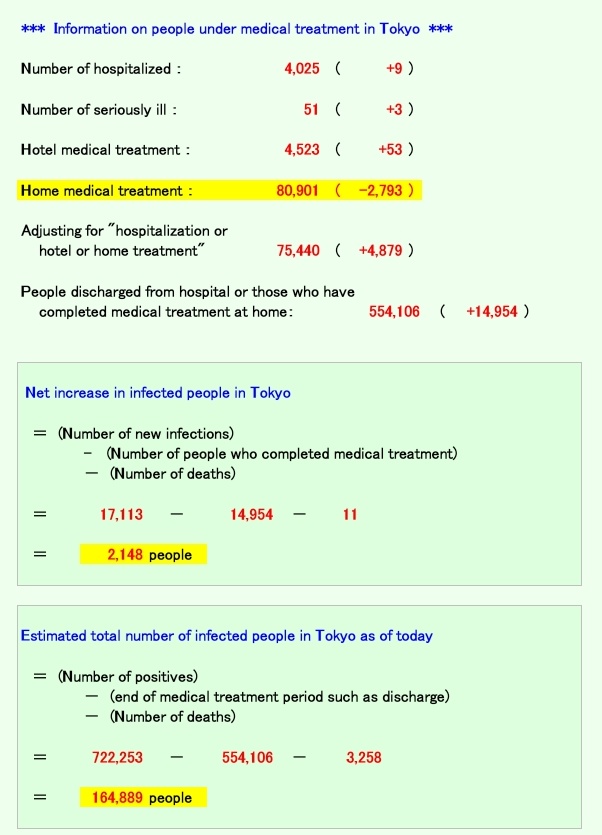 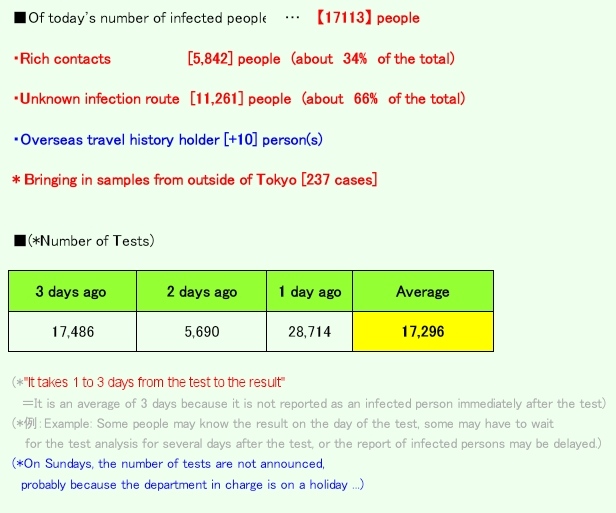 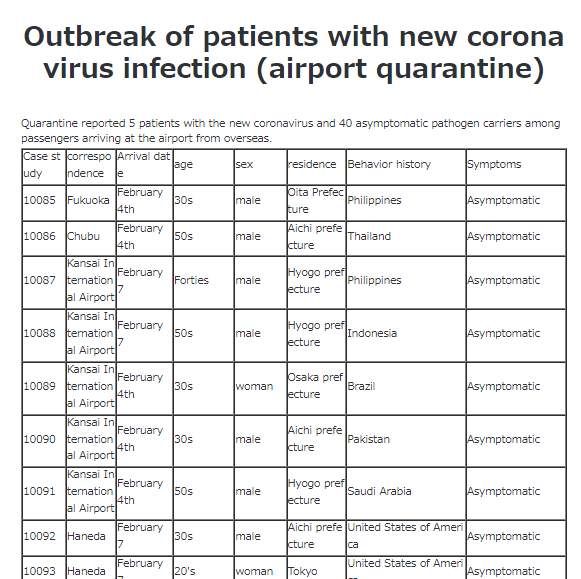 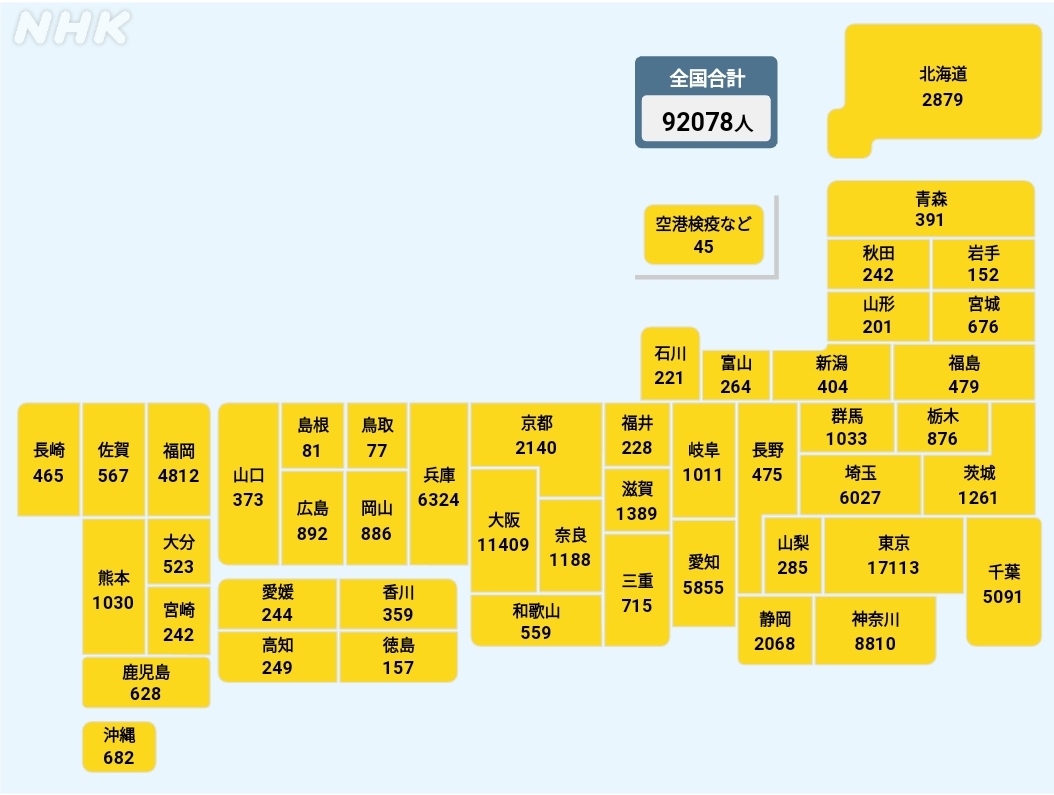 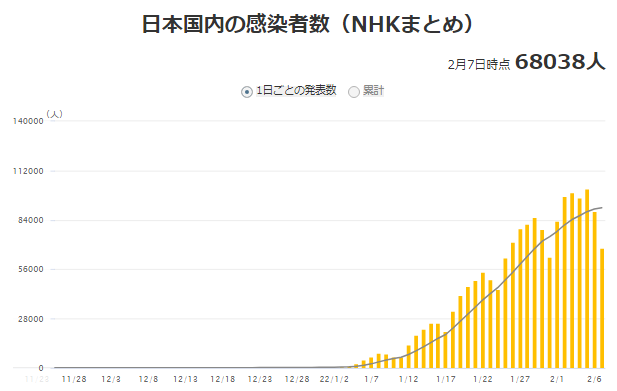 The target areas for priority measures such as prevention of spread are also likely to increase because the spread of infection does not stop,

↑”Under consideration in Kochi Prefecture”

and not only that, but also because the spread of infection does not stop, there are many areas that are considering extending the period of priority measures such as spread prevention …!

The current number of infected people in Japan is higher than any wave that has ever declared a state of emergency nationwide,
despite of that, it’s strange that governments are trying to wait for the time to pass by extending the priority measures such as prevention of spread, though there should be many …!

Declarations and measures are meaningless from the perspective of anyone, so I think they should consider other measures if they want to do it… 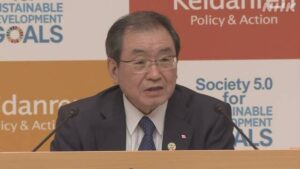 “I think it is unavoidable to extend it to a certain extent, but please minimize the regulation, please☆”

It seems that protests against COVID-19 measures and vaccination obligations will not stop overseas, but

↑”In Canada, protests against mandatory vaccination of cross-border truck drivers have continued for a week.” 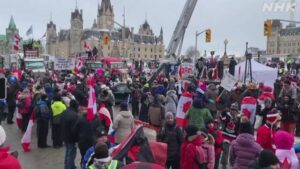 ↑the protesters are blocking the roads and making noise, so
it seems that a state of emergency (in the true sense) has been issued in a different sense …

Recently, I often see the news that “the vaccine made by Moderna has been shunned in the third vaccination” …!

It is true that Pfizer has a higher amount of antibody,
and because of the higher vaccination rate of young modelna, it is thought that “the side reaction is more severe in modelna” … but 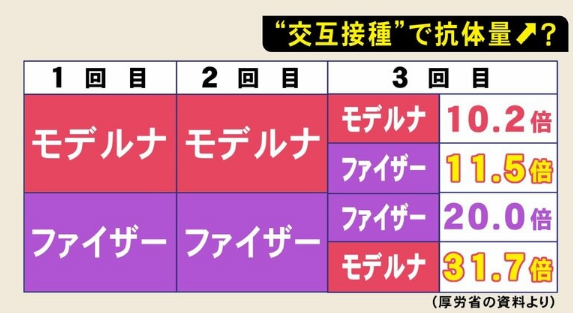 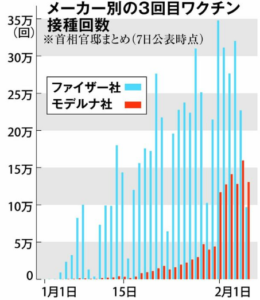 in any case,
infection and symptoms can be suppressed. So…
“which one is better?”  ←?
“Either one is fine! Anyway, I want to get vaccinated as soon as possible!!!”

I personally think that … lol

↓Breakdown of the number of infected people in Tokyo yesterday↓ 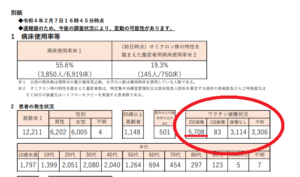 ↑I feel that no matter how many times people are vaccinated, it is no longer effective against new variants, so I feel that infectious disease control and vaccines must be fundamentally reconsidered in the first place …!