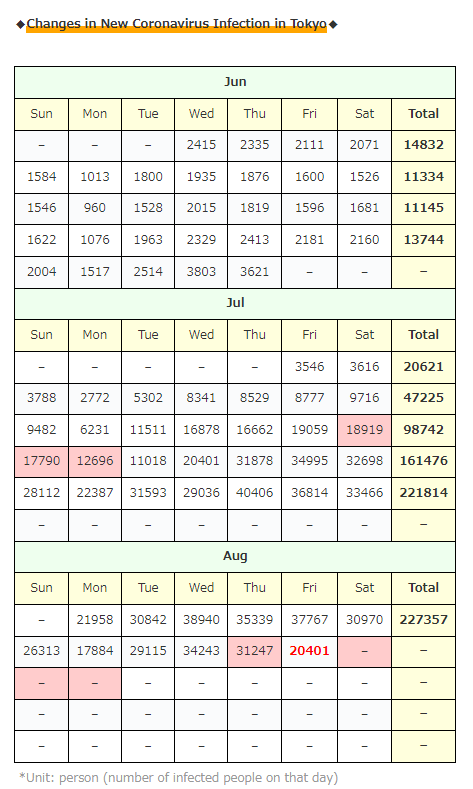 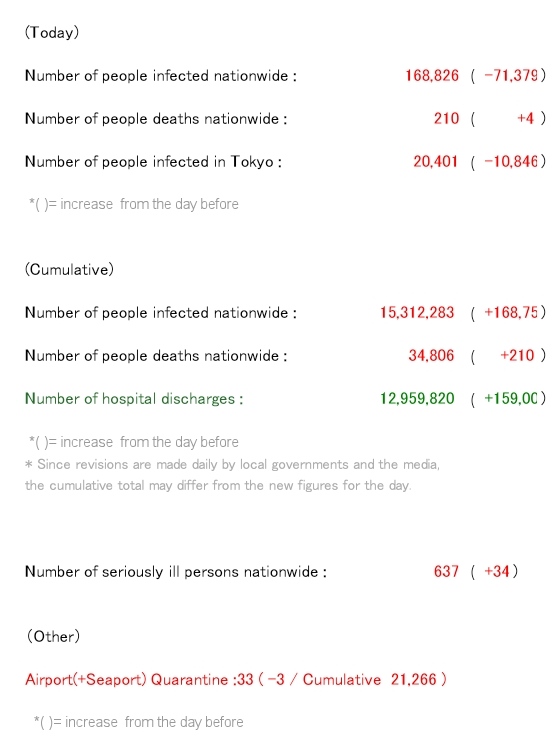 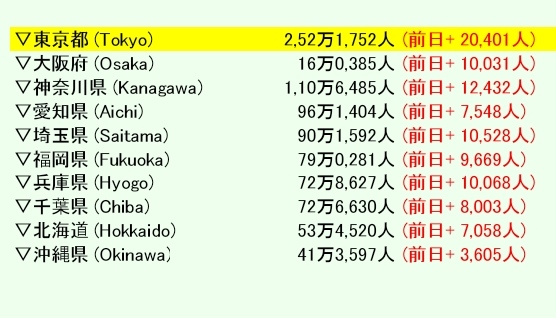 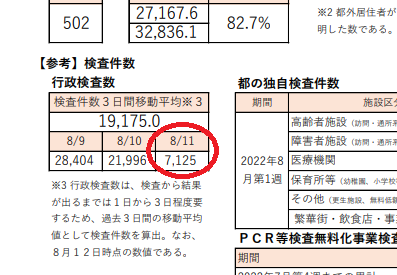 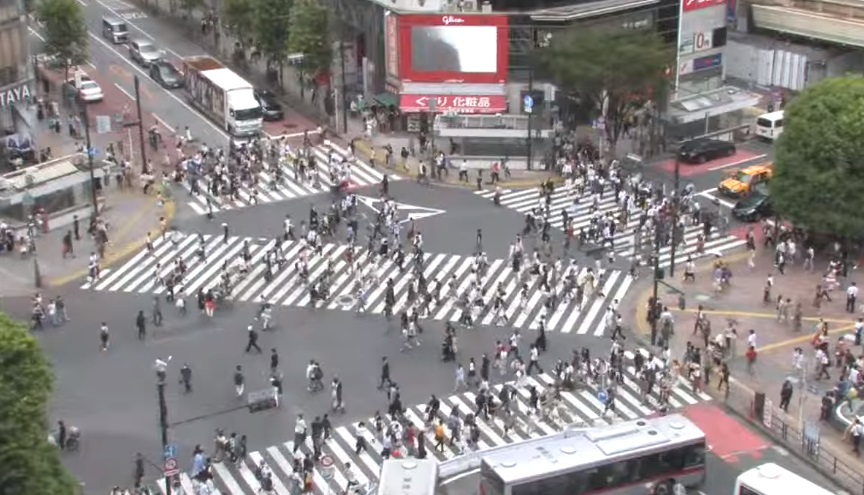 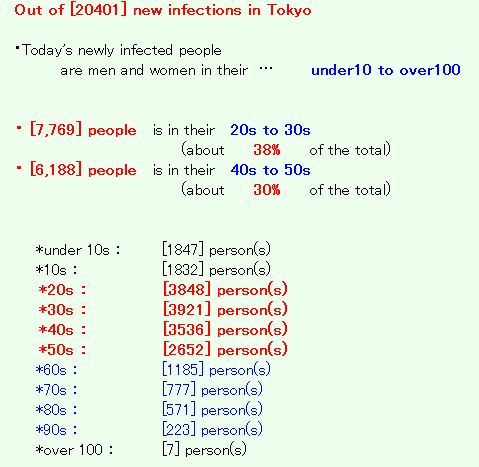 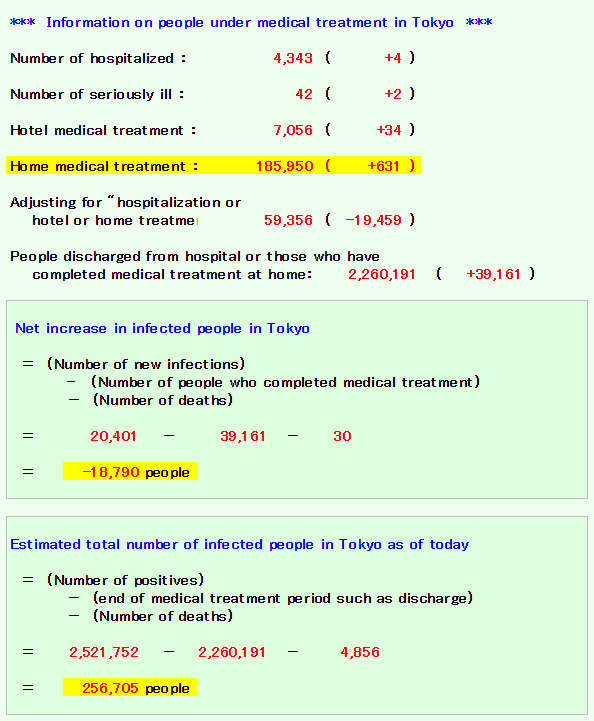 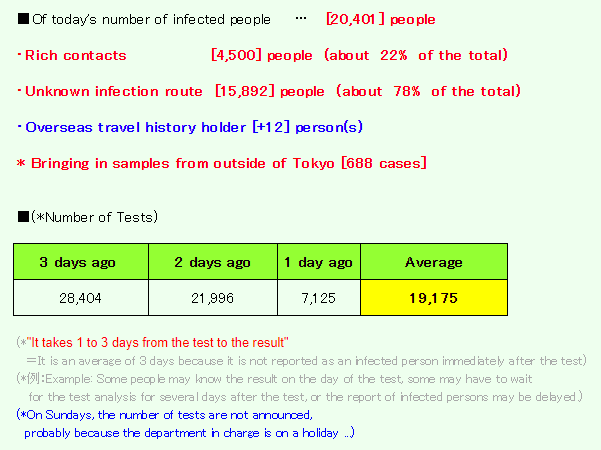 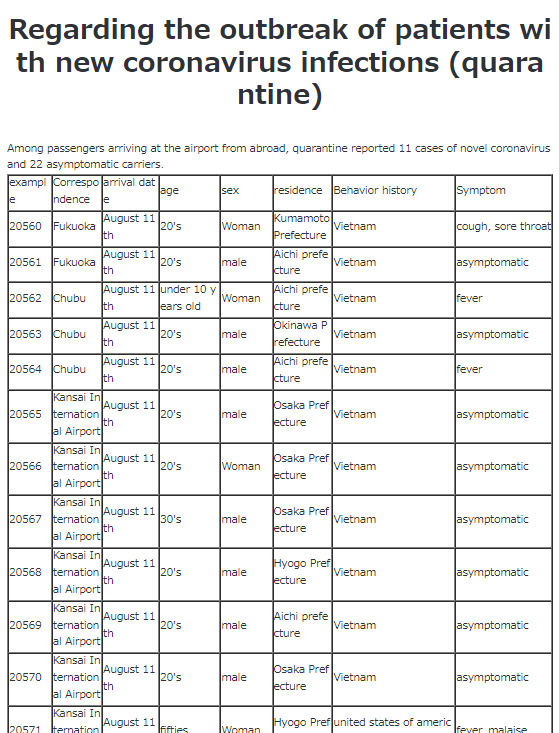 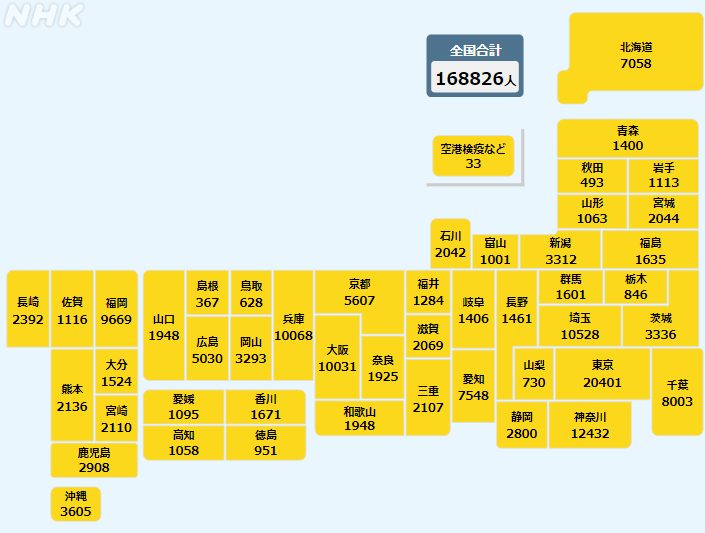 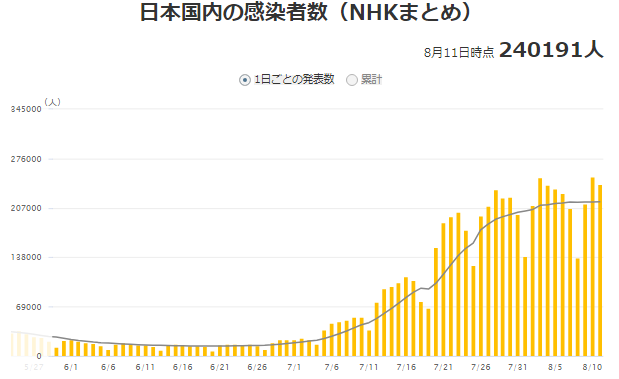 By the way, the number of infected people continues to be the worst nationwide, but the concern of Japanese people is… ↓ 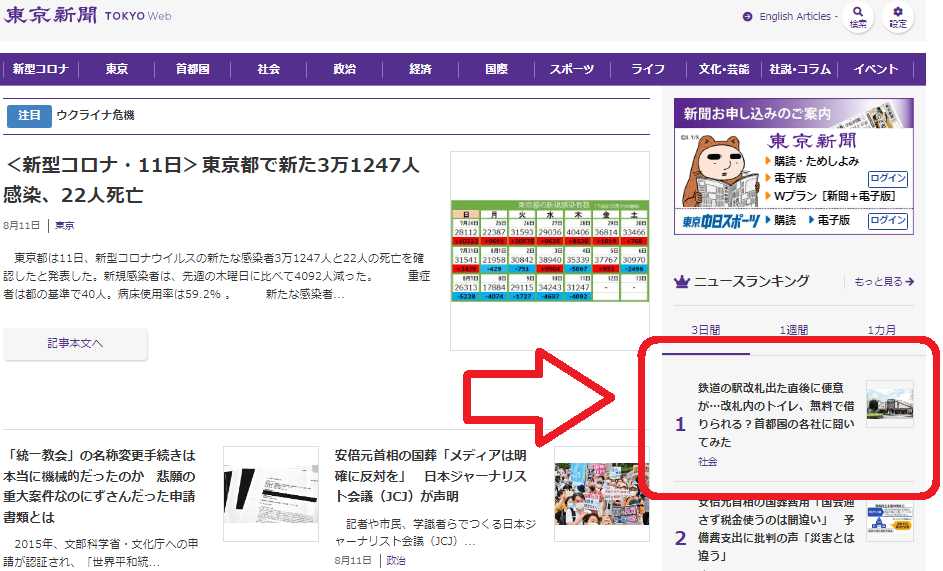 Well, it’s the behavior of people yesterday on the first day of the obon period! ↓ 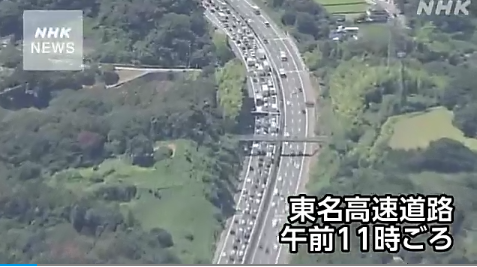 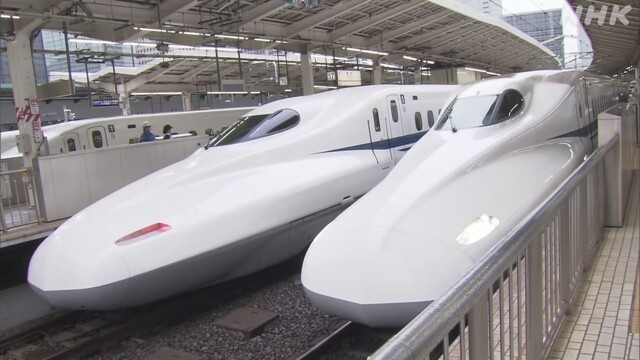 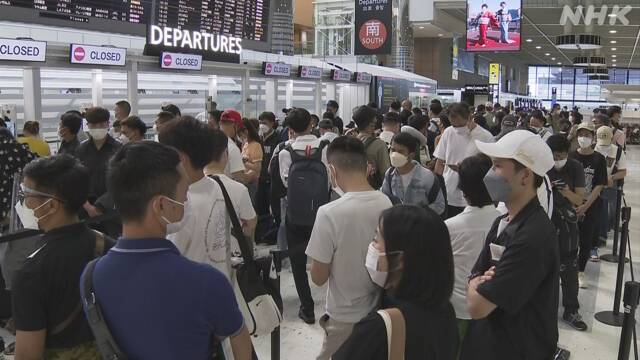 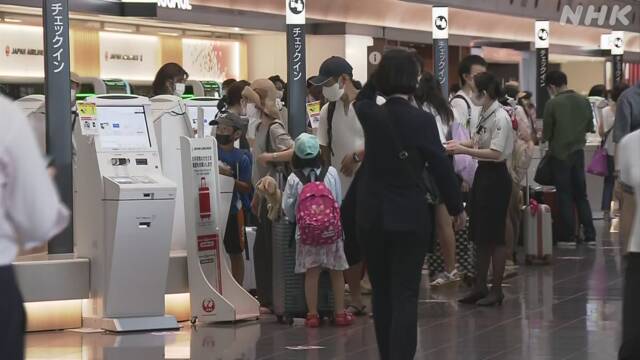 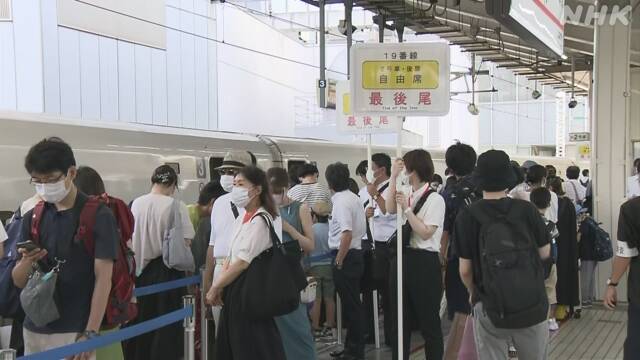 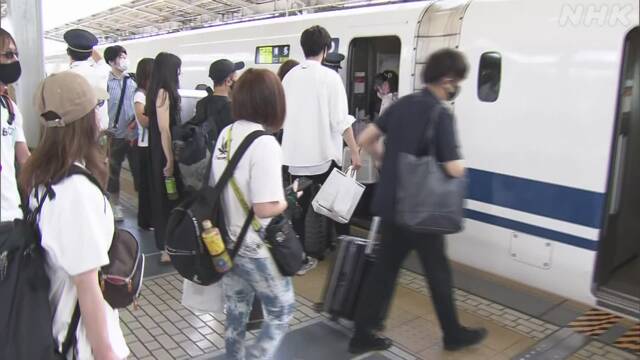 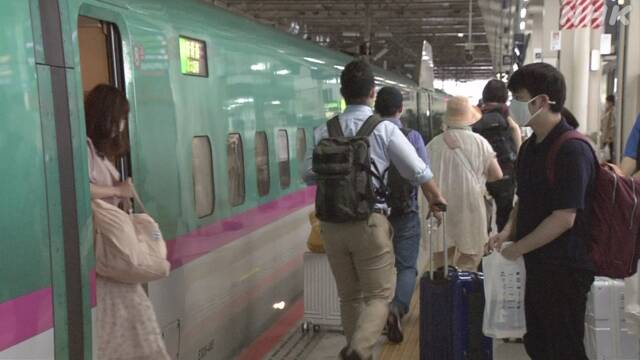 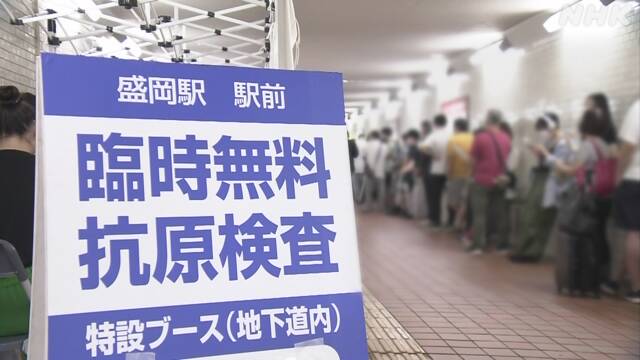 By the way, during the Obon period, the government’s only measure is to set up a free test station!

↑(Ex) “In Meguro Ward, Tokyo, a fever outpatient clinic is set up at the ward office”

This is no good at all… 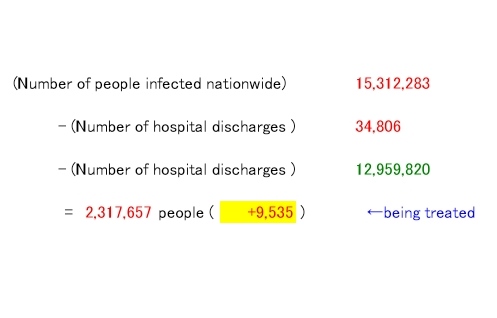 By the way, the recent hospital bed usage rate is like this…↓

By the way, regarding this “50%”, the government’s subcommittee is saying something appropriate such as “a level to strengthen measures”, but as far as I can see from the media, if it exceeds 50%, even if you call an ambulance, “they won’t come” or “they won’t be able to find a hospital.”

I was worried that the number of infected people in Kanagawa was strangely decreasing among the three prefectures, but it seems that the medical system has completely collapsed and it is simply not possible to test…. 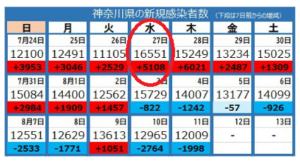 While the number of deaths is increasing, even now it is around 200 people…
The Japanese government has not taken any countermeasures, and the current situation is that there are many people who do not wear masks, so it is difficult to even “protect ourselves”.