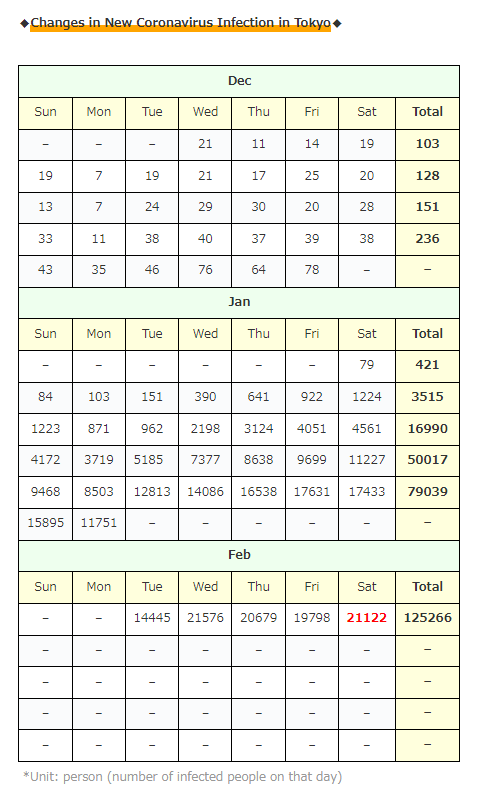 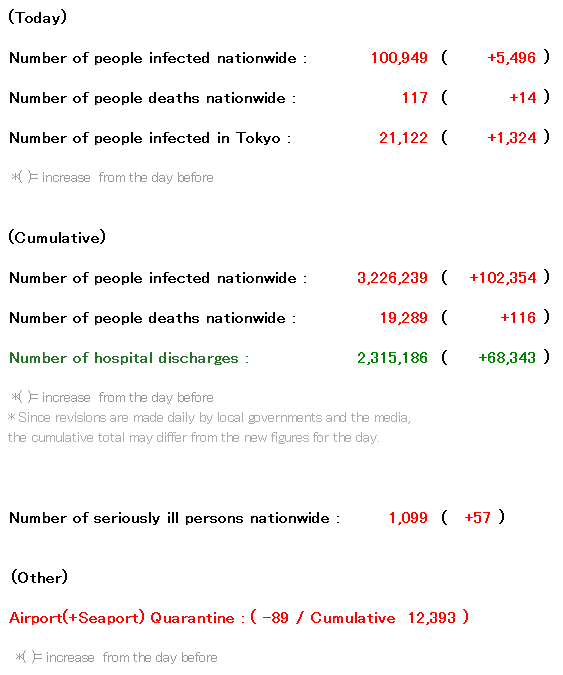 The number of infected people in Tokyo … is it about to hit the ceiling?
Some people say, but …

If you think about it in total for the week like this, it’s clear … 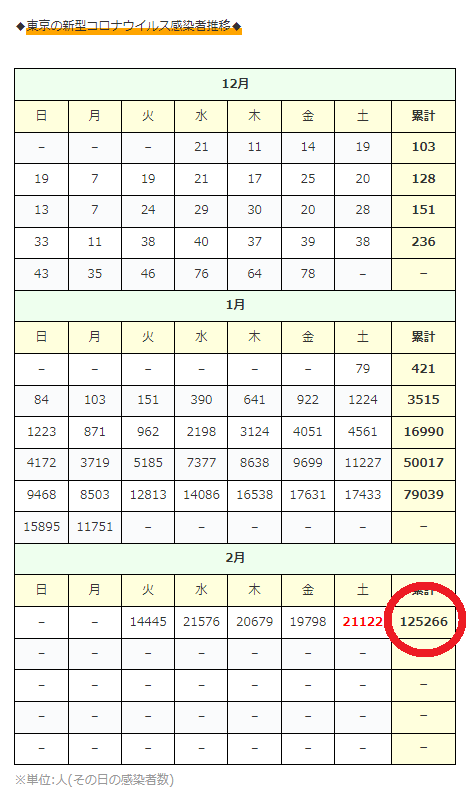 “Oh, this country is dangerous” … (despair) 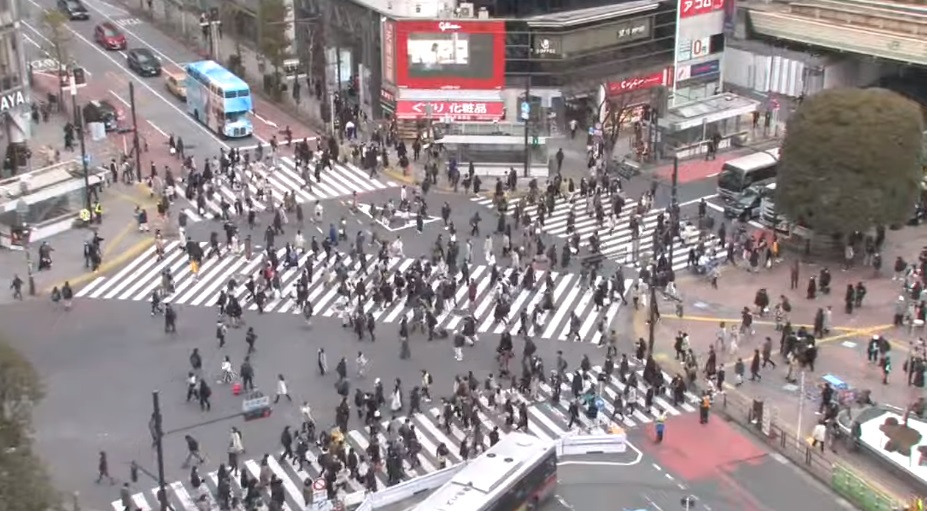 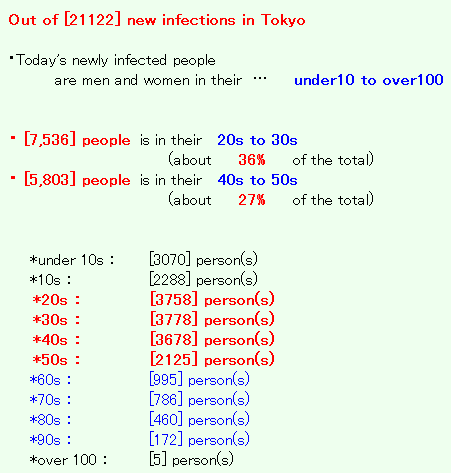 ・ There are [- patients] who are close contacts and have symptoms and are diagnosed with infection without PCRtest at the doctor’s discretion. 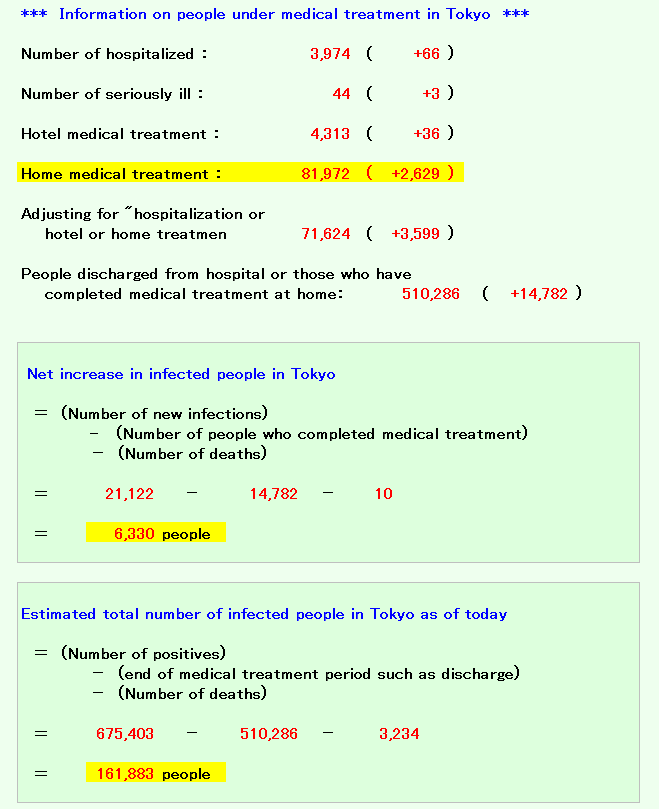 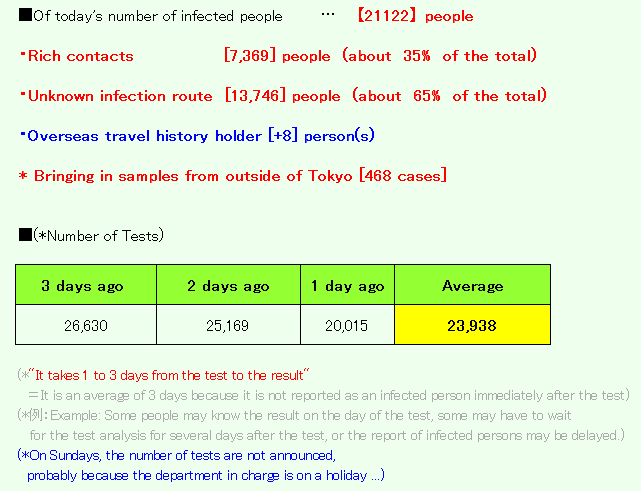 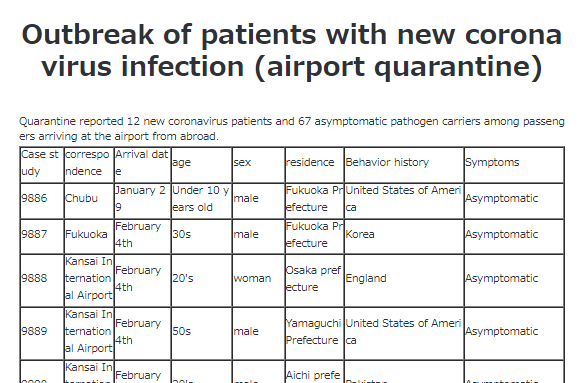 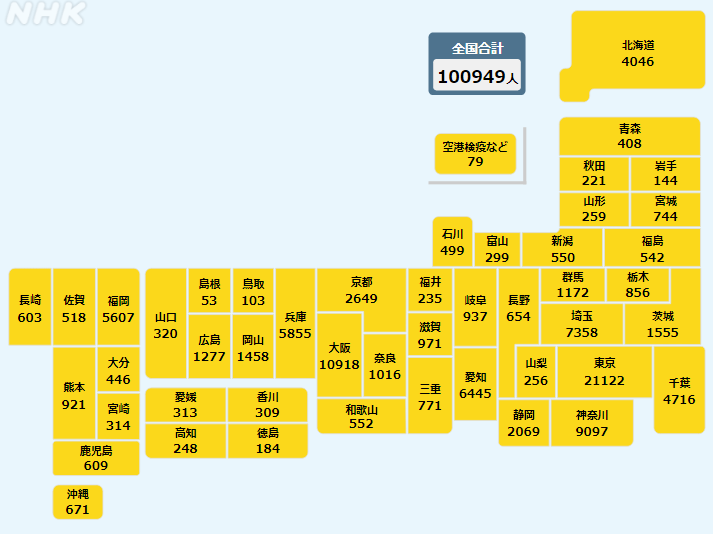 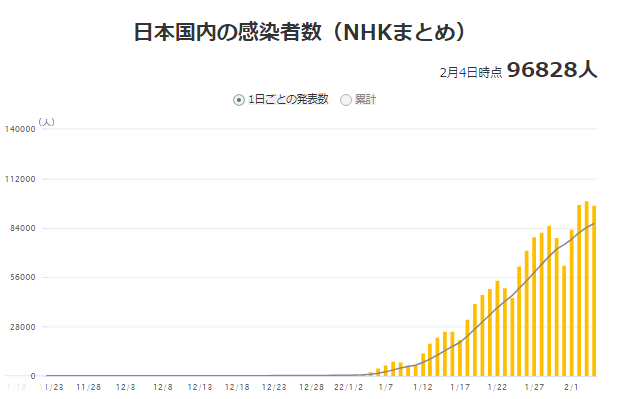 It seems that the economy is getting better and better in the United States …!

It seems that the “customer service, leisure, retail, and transportation” industries were particularly good! 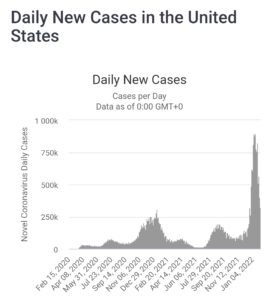 ↑The number of infected people also feels like “has it exceeded its peak?” …!
However, it is still a high level, but for what reason has it decreased …?

On the other hand, Japan continues to update the number of newly infected people, which is the highest number ever, and those who do not want to refrain from acting and the Japanese government said, “No, the number of seriously ill people and the number of deaths are small thanks to vaccination”, … but

↑ The number of home recuperators has exceeded 430,000, which is also the highest ever …!

Not only that, but the number of deaths is approaching the level of the 5th wave before the vaccine spread to the entire nation … 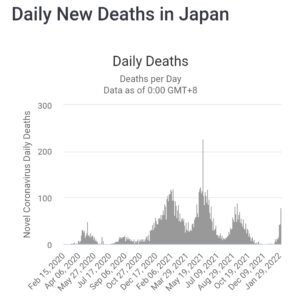 It’s such a terrible situation … What does the government really do … I wonder if they still pretend they don’t know …?

And the most noticeable cluster information in each prefecture these days is “infection at schools and facilities” … but that information was included in this article …!

↑ Unlike the article title, the content is detailed about the recommendations of the government’s infectious disease control subcommittee!

▼ Joint practice session with vocalization that was held in high school wearing a mask and face shield
▼ When playing a recorder in elementary school, clusters occur due to flying splashes and saliva.
▼ About half of the children wore cloth or urethane masks, but clusters occurred
▼ Cluster occuring in a nursery school with high space density such as sharing toys
etc…

By the way, in addition, there was a case where a cluster occurred due to the air circulation of the heating even though the window was opened for ventilation in the transportation by car of the elderly facility …!

What …? Then, isn’t it dangerous on the train or on the commuting / school bus …? (Fear)

By the way, it seems that competition to secure reservations is occurring again at the large-scale vaccination venue in Tokyo …!

It seems that the additional reservations for 15360 people from February 8th to February 13th next week were filled up in just 59 minutes from the start of reception …!

The spread of the infection continues, and the third vaccination cannot be booked well … It seems that the suffering of the good people who are careful about infectious disease control will continue …