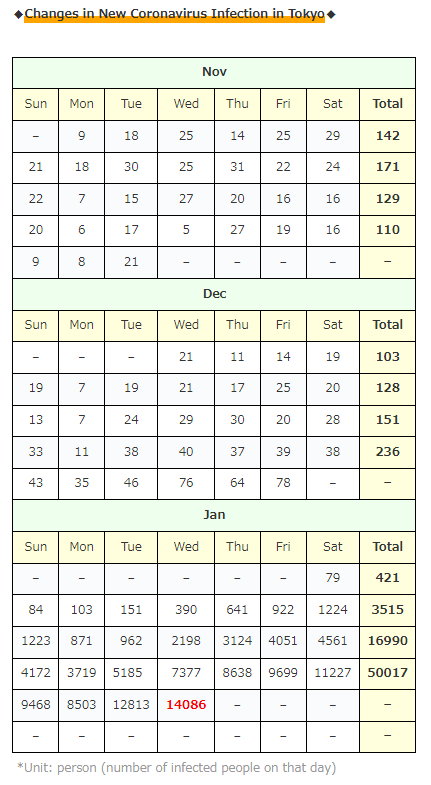 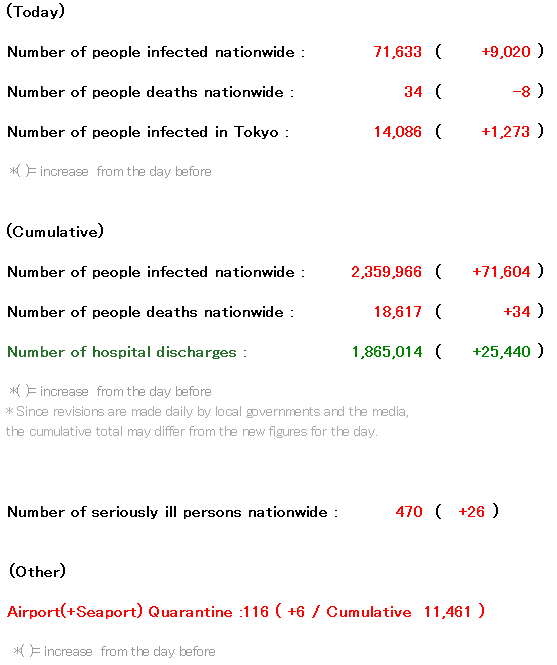 The number of infected people in Tokyo is … still the highest number …!

A truly endless journey will continue … 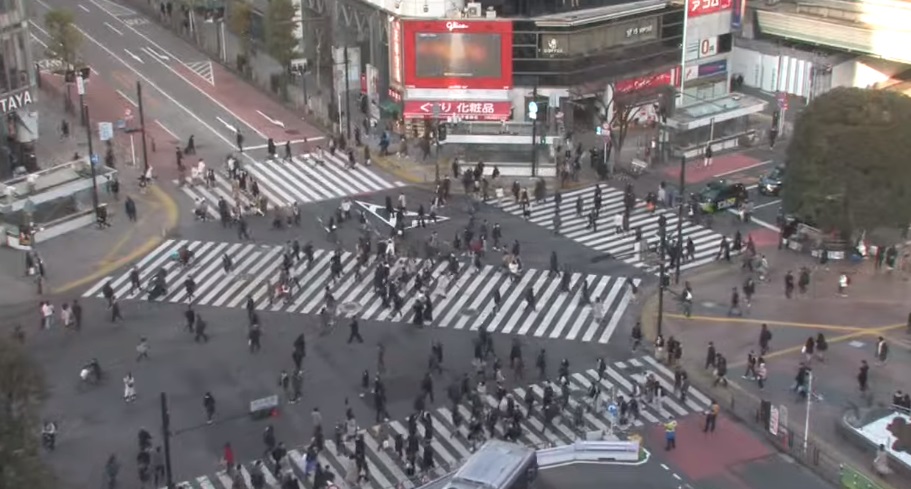 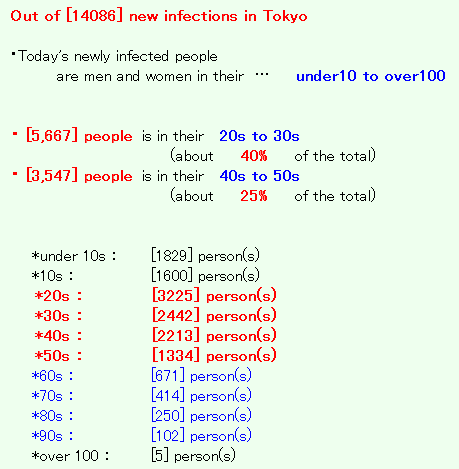 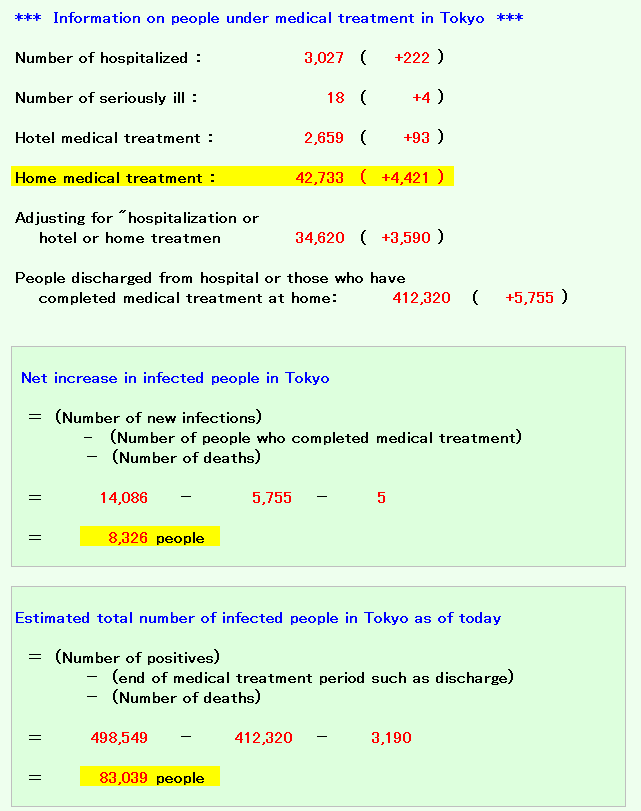 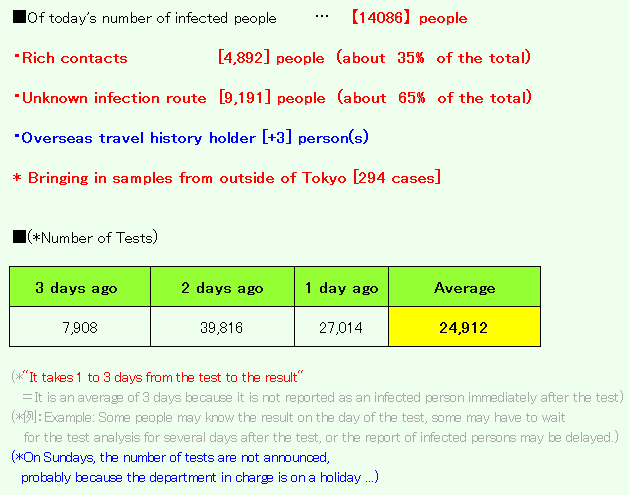 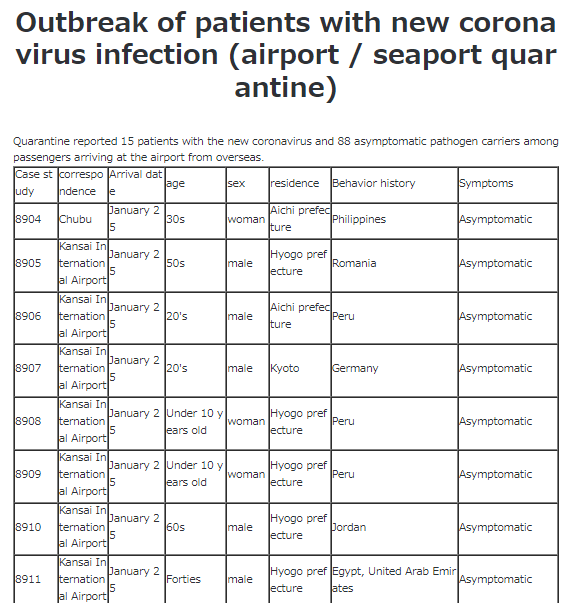 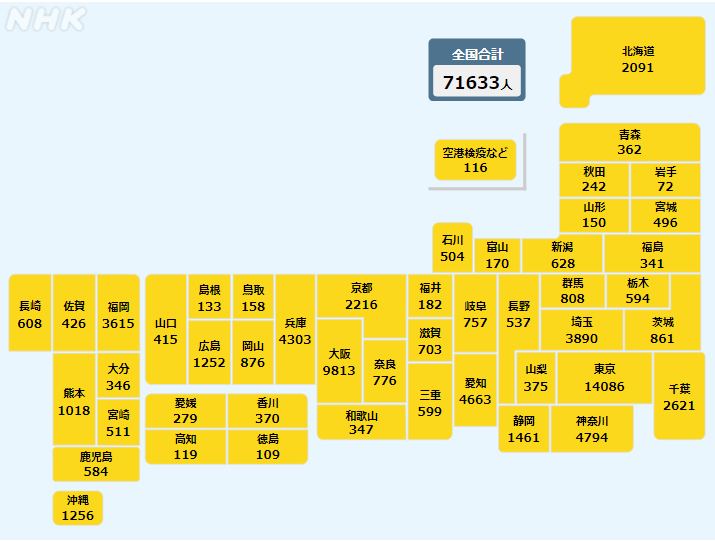 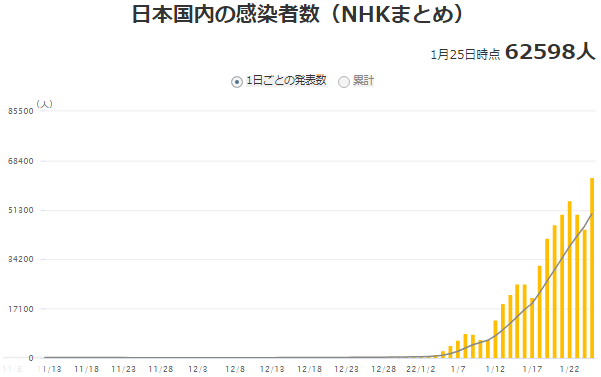 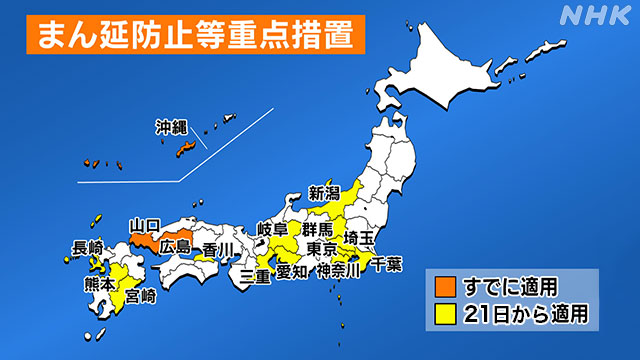 I’m sorry to be late … But I would like to summarize the priority measures such as spread prevention that were officially decided yesterday …!

●Extension of the period of the area already covered
Okinawa, Yamaguchi, Hiroshima
→Extended from January 31st deadline to February 20th

The number of newly infected people will continue to be the highest and worst in history, but in the end, priority measures such as prevention of spread have reached 34 regions!

By the way, according to the chairman of the government subcommittee, Mr. Omi, “The state of emergency may be issued when it can be predicted that medical care will be unavoidably tight and the society will be wrong with the current measures” …

No, it’s already the highest number of new infections ever and the “worst” number … (dry laugh)

And it seems that Pfizer, a vaccine development company, is doing its best, but in the end, like influenza, “It seems that vaccinations will be needed every time a variant comes out …”

↑Pfizer “We are developing a vaccine for Omicron variant” …

what? … the third vaccination should have been enough … 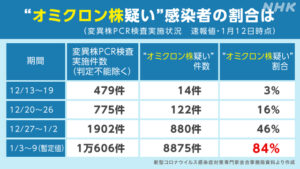 By the way, it seems that experts such as Chairman Omi of the government subcommittee have said something ridiculous about this ridiculous spread of infection … 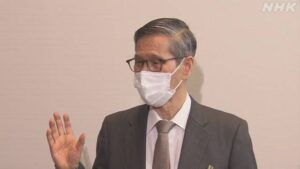 Experts such as Chairman Omi
“In order to prevent the burden of increasing the number of tests and the collapse of the medical system, if the infection continues to spread in the future, those who have symptoms such as fever among close contacts are considered to be infected. For that reason, we request them to receive medical treatment at home. ”

↑… It seems that there is evidence that people under the age of 50 who do not have an underlying disease are less likely to become seriously ill, but even so, that is messed up. …

They no longer even intend to collect statistics, and it seems that the Japanese government is no longer able to control the infection…