64 (-12 from the day before) new infections confirmed in Tokyo. 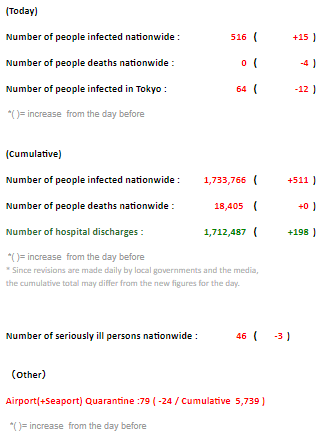 The number of infected people in Tokyo is … To be honest, “I’m glad it didn’t exceed 100 people …!”, But after all it seems that more than 50 people are confirmed …

By the way, last year’s tomorrow (December 31st) was the first day in Japan to exceed 1000 people, but what will happen this year … too uneasy … bitter smile 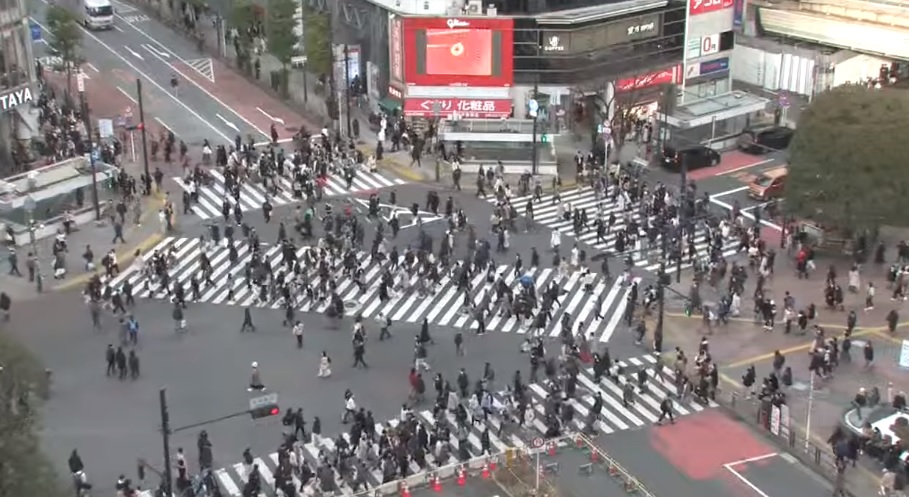 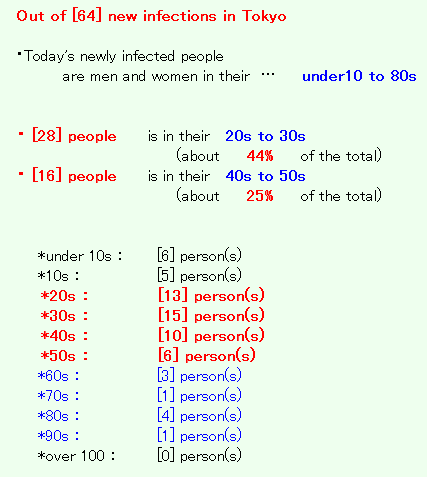 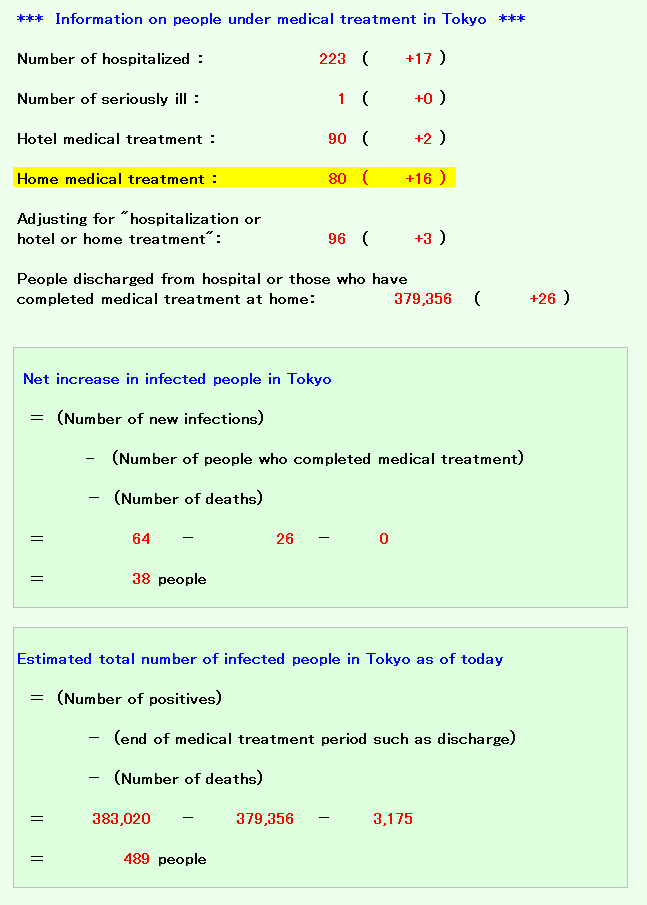 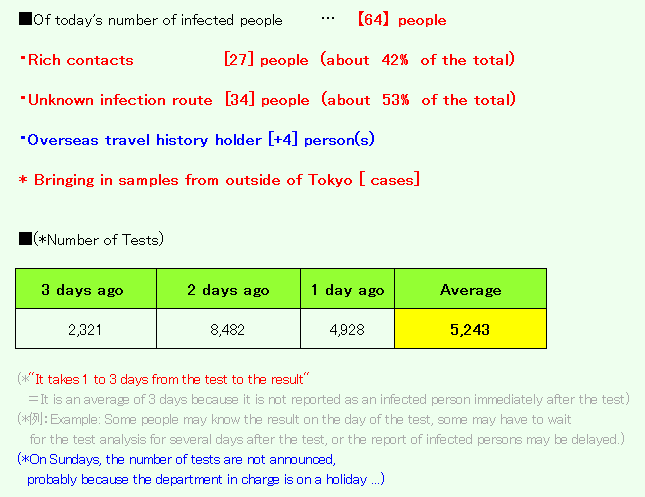 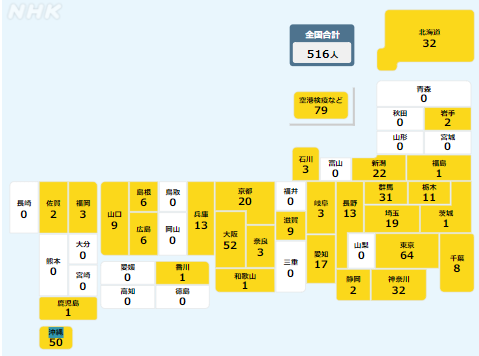 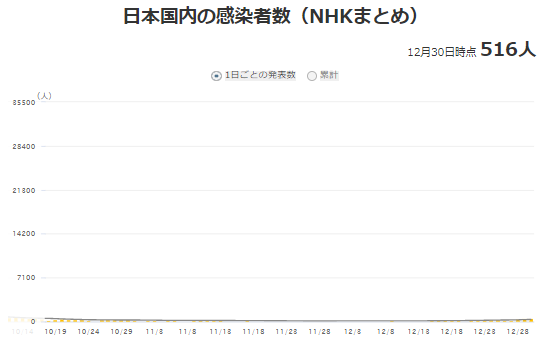 First of all, from the infection situation overseas …!

And also regarding such outside of Japan,

＜Number of newly infected people around the world on December 29>＞

↑ In France, it seems that “two people are infected in one second” …

Under such circumstances, in Japan …

The “airport quarantine” related to entry from overseas was really terrible yesterday.
(*I’m writing this in early evening, but also today’s announcement may be in a terrible situation …?) 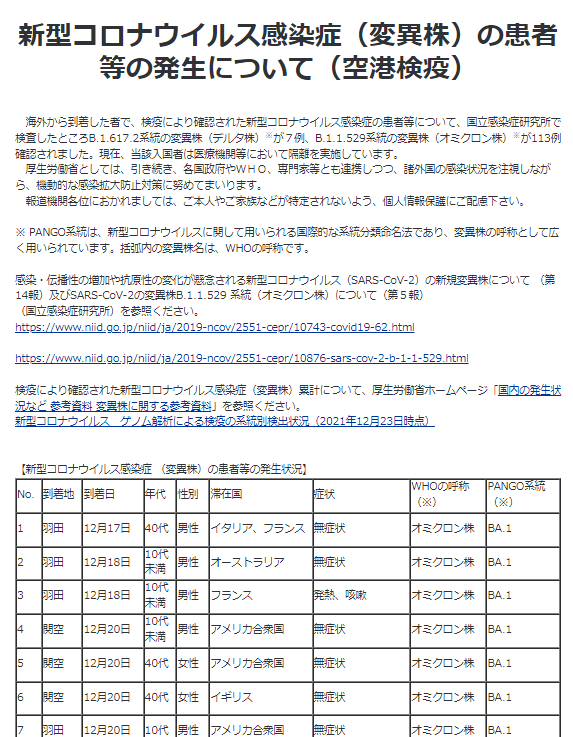 ↑This is “only” for yesterday, right? 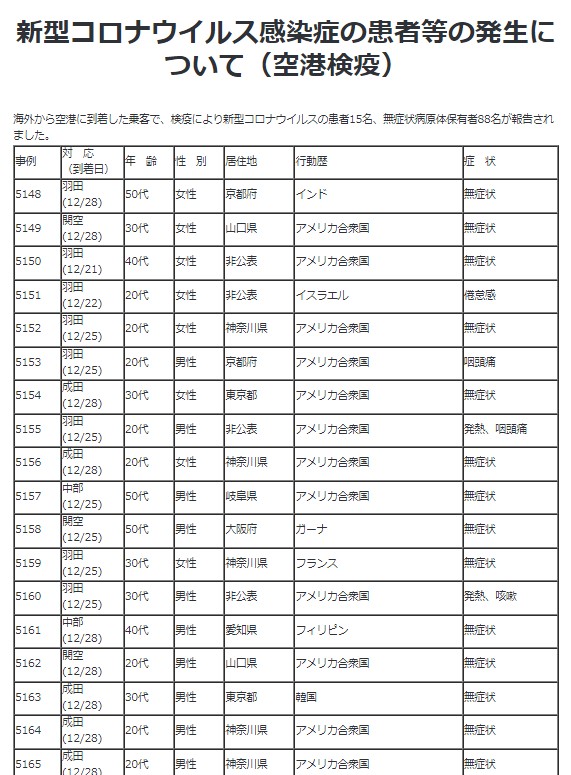 By the way, I didn’t know which one is correct, but it turned out completely yesterday!

By the way, the Japanese government is still …

Japanese goverment
“Are you satisfied because the domestic influx of Omicron strains was delayed to some extent?”
↑↑ It seems that border measures will continue as they are for the time being …

As I introduced in this “summary article” before, it seems that the government originally assumed (= tolerated) community-acquired infections, so it’s natural to say that … 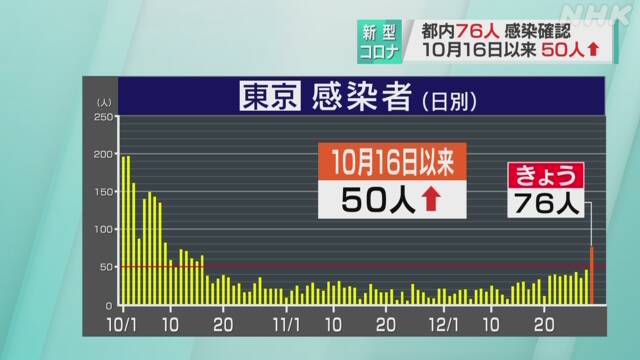 ↑It has become a U-shape and is increasing …

Thanks to the vaccine, the number has not exceeded 100 yet, but after all, the number is at the bottom from October to November, which is the same as last year, and it seems that expansion is inevitable from there …!

Last year, the infection exploded around December 30th and 31st, but what will happen this year … 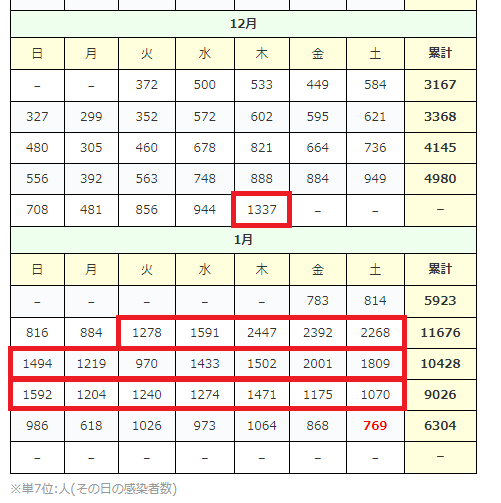 And here is the consultation desk when you get scared, “Maybe l got infected ?!” This NHK article summarizes test kits and medical institutions!↓

● By the way, in Tokyo …
・Has fever and symptoms
→ “Fever consultation center” (03-5320-4592)
・Medical institutions that provide medical care during the year-end and New Year holidays
→Confirm from here
・ A place where you can receive a free PCR test or antibody test
→Check from this list

(* If you are a foreigner living in Japan and need a medical institution that can speak English, please DM on Twitter. I will check it!)

By the way, the number of bankruptcies of listed companies in 2021 was 0 for the first time in 5 years …!

For the first time in 5 years … 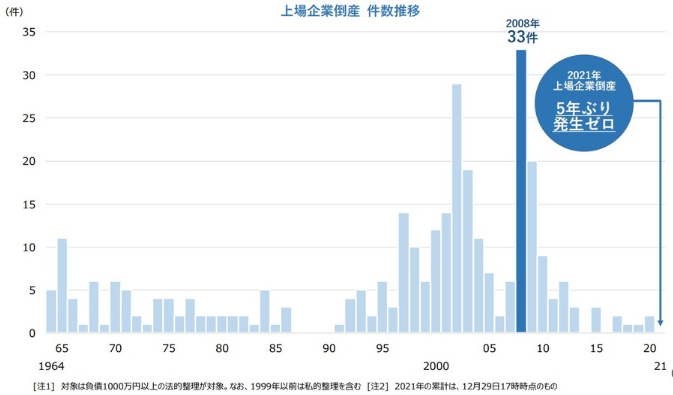 ↑ As you can see, the influence of COVID-19 is almost nonexistent …!

This is probably due to the Japanese government’s generous protection such as benefits, but on the other hand, if you walk around the city, many tenants are quite vacant …!

It’s a bit complicated to think that there is a reason to “unsuspend new reservations for return flights” in such point…!
(*It seems that the airport is free, and the number of infected people in Japan may increase, because government are taking care of large companies …)