40 (+2 from the day before) new infections confirmed in Tokyo. 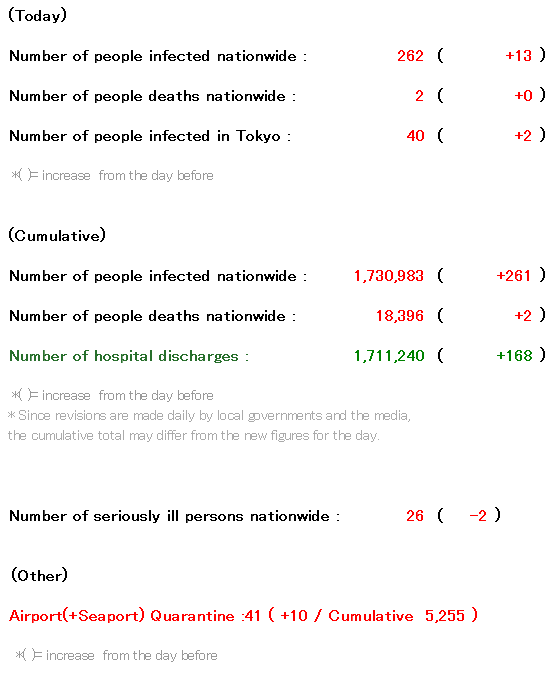 The number is already close to 50 …
Too many at once … 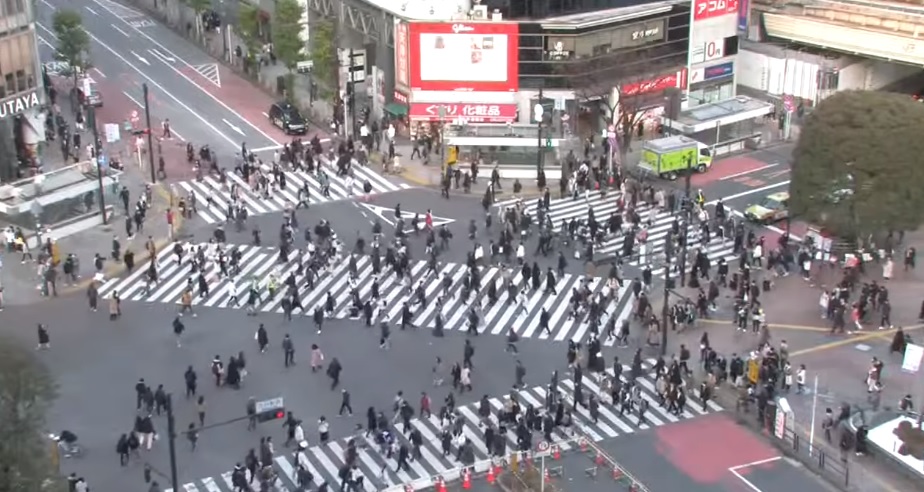 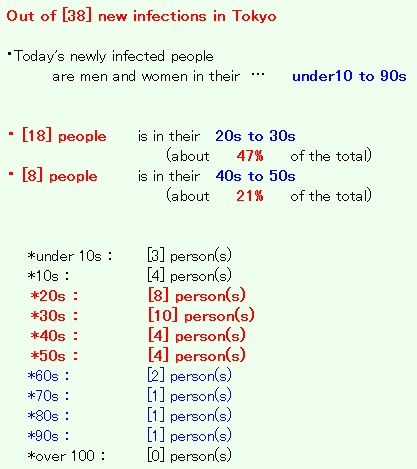 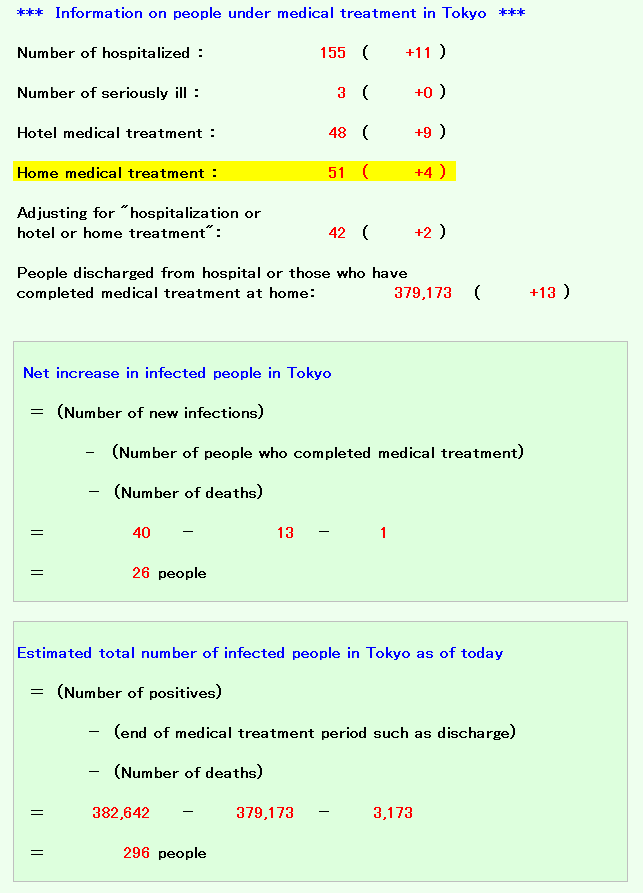 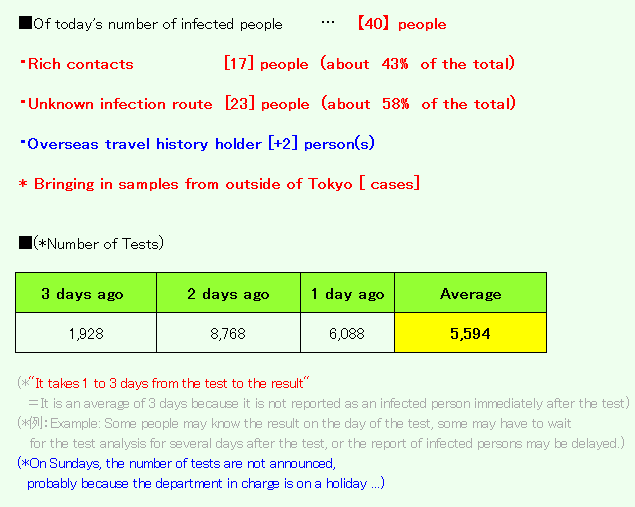 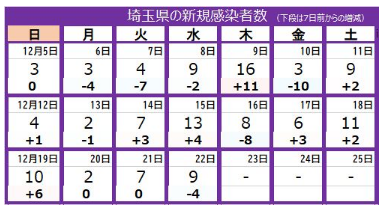 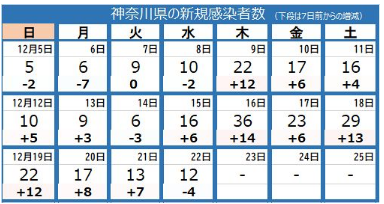 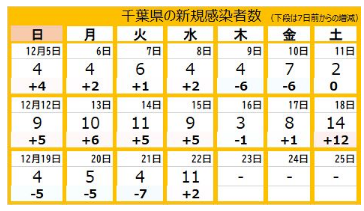 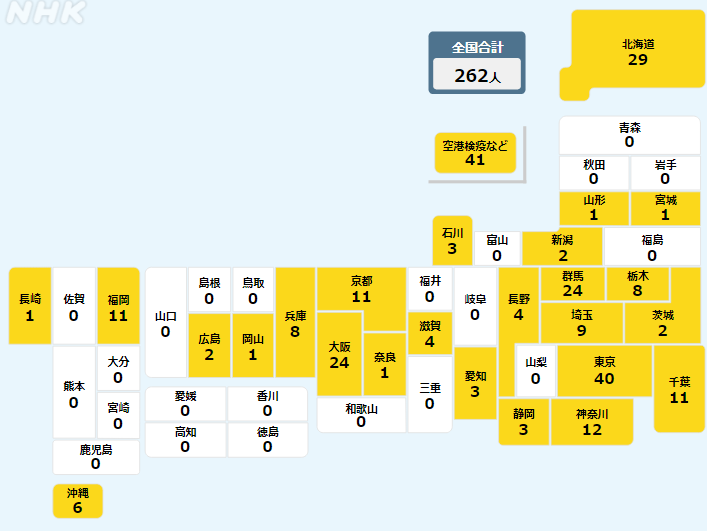 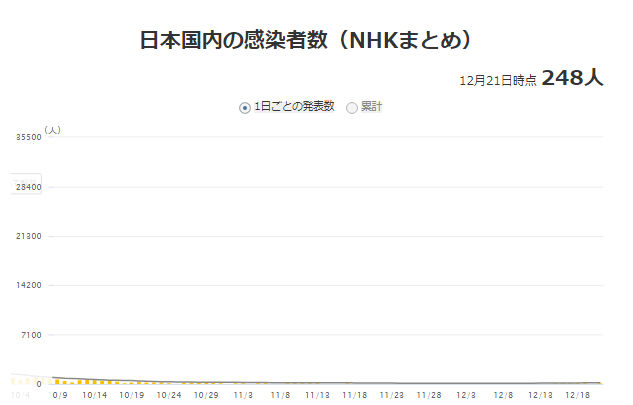 If I look at the news site at noon, you will see this breaking news … ↓

And in the UK, where 90,000 new infections occur a day, it suggests that even stricter regulations may be imposed,

In addition, the infection has spread again in Thailand ↓

It seems that two new Omicron strain infections have been confirmed in Tokyo as well.

Moreover, one of them was “a close contact who was on the same plane as the person infected with Omicron strain” …

After all, the plane or the closed space is not good … (angry) …

Then, in the morning or on the way home We are also very worried about the crowded trains during the rush hour…

By the way, it seems that the cumulative number of close contacts with Omicron strain infection in Japan has exceeded 4000 …

Oh, by the way, there was news in Saitama that “Omicron strain first infected person confirmed!”, but

it seems that this person entered the isolation accommodation facility immediately after returning to Japan! I want the people on the news site to stop the strange way of reporting, and I hope that the number of such proper people will increase …! Then I wouldn’t have to worry so much about entering Japan …!

How about oversea? is…

(* In the United States, vaccinated persons who have completed vaccination do not need to be quarantined even if they are close contacts)

Even in Japan, if you look at the community-spread infections in Osaka that I introduced first, the spread hell may start soon …

Even if Japan knows that it will happen, and even if it has experienced it a million times, it seems that Japan still cannot learn …

Even so …
If you look overseas, this dangerous virus that can spread from here at once has only been found in Japan related to returnees, but even so, the Japanese government without countermeasures is really amazing, of course, in a bad way …!

I hope everyone will act properly like the Saitama people introduced above!