24(+17 from the day before) new infections confirmed in Tokyo. 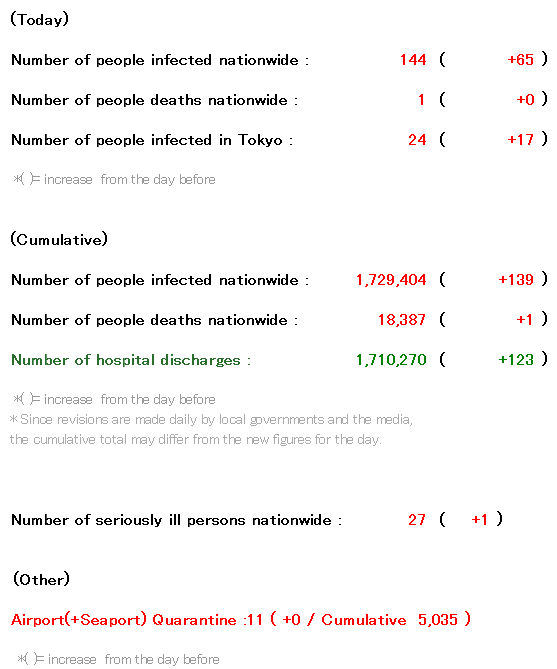 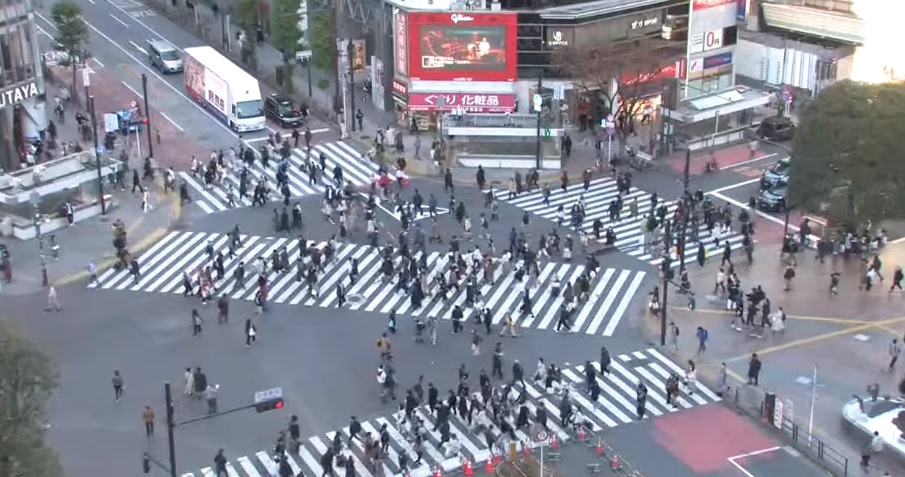 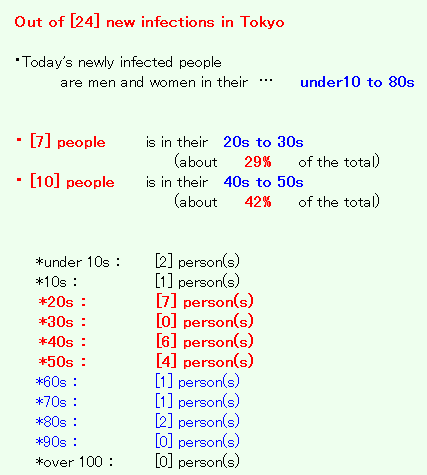 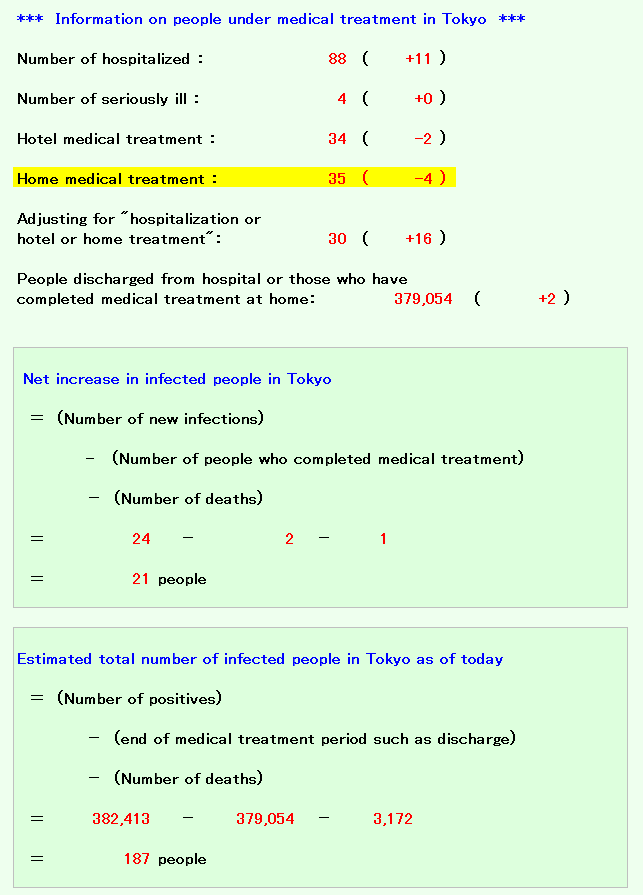 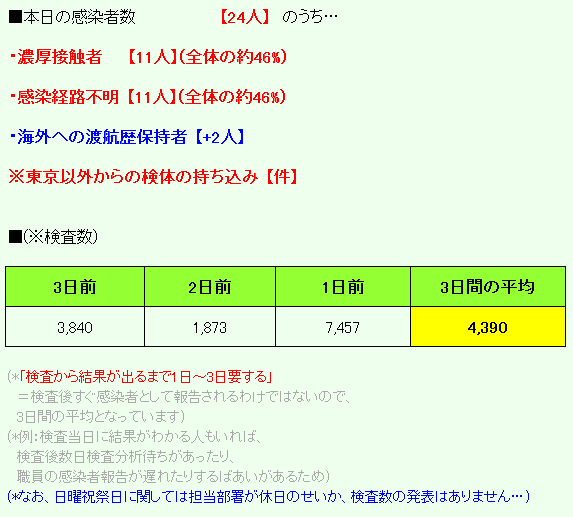 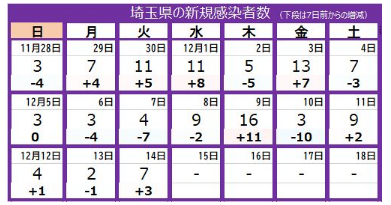 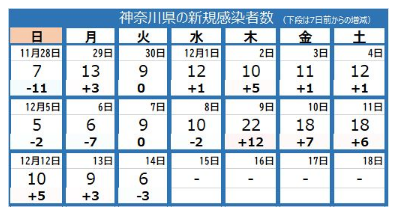 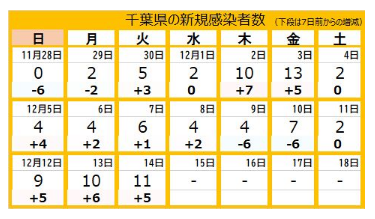 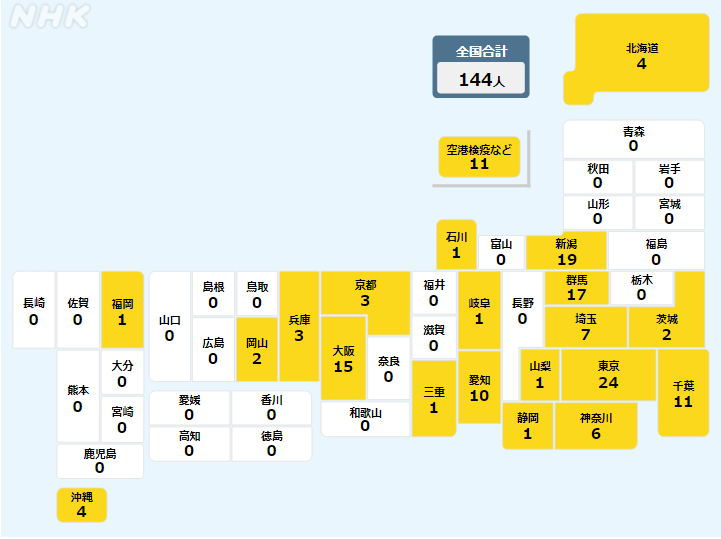 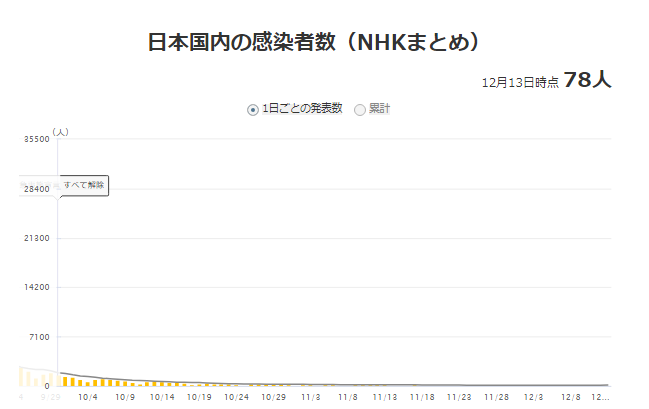 According to WHO (= World Health Organization), Omicron strains are spreading more rapidly than Delta strains …!

Actually, such news has increased …

And in the UK…

In London, 40% of infected people are already infected with Omicron strains …!

The Omicron strain was first discovered and reported in South Africa on December 24 (*BBC), but that means that in less than a month it was about half the number of infected people in London …

It’s too dangerous to have more infectivity than “the” Delta strain …!

And for such Omicron strains …

The virus is being imported more and more because the Japanese government will resume the return flight to Japan, which had been suspended for new reservations …!

British stocks, the cause of last year’s “nightmare year-end and New Year holidays”
The Delta stock, which was more powerful and created a terrible situation in the fifth wave, and
Omicron strain, which is said to be more infectious than that …

Japan with no guard against viruses is too stupid …!

Although the vaccination rate in Japan has leveled off, 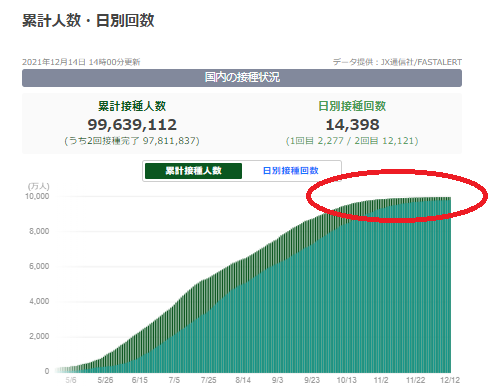 ↑↑ Except for unavoidable circumstances such as those with underlying illness, ordinary people who have not yet been vaccinated may have already “refused” it …

There was such news today, but ↓ 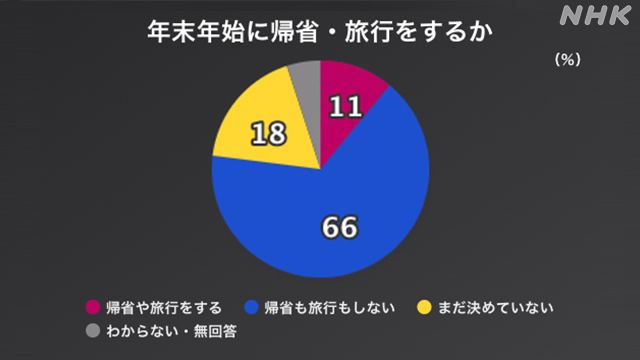 ↑↑ 66% of the respondents answered that they would not return home or travel during the year-end and New Year holidays.

… Looking at the people in the city today, it doesn’t look like that…!

If the infection does not spread as it is, there is no problem, but the situation is not good in the world, and even in Japan, it is the year-end and New Year holidays where the spread of the infection can be easily predicted. Nevertheless, if there are so many infection-spreading factors, I’m a little worried …!

However, in the 5th wave, less than half of the districts (medical system) were able to respond to home recuperators at night and on weekends …

For that reason, it seems that something like this actually happened …

Even then, the capital and the public health center didn’t notice the situation …

If you or your loved one might be treated like this …
You can’t just say “I’m busy and I’m at the limit, so I can’t help it”, right? …