21(+2 from the day before) new infections confirmed in Tokyo. 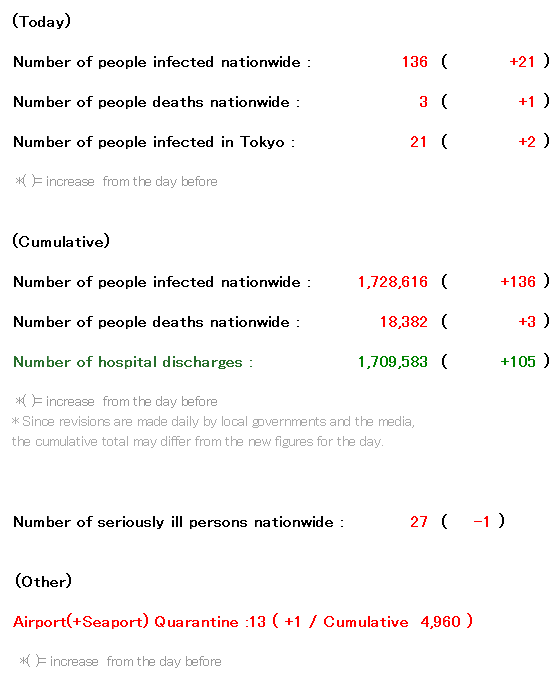 What is this?! lol 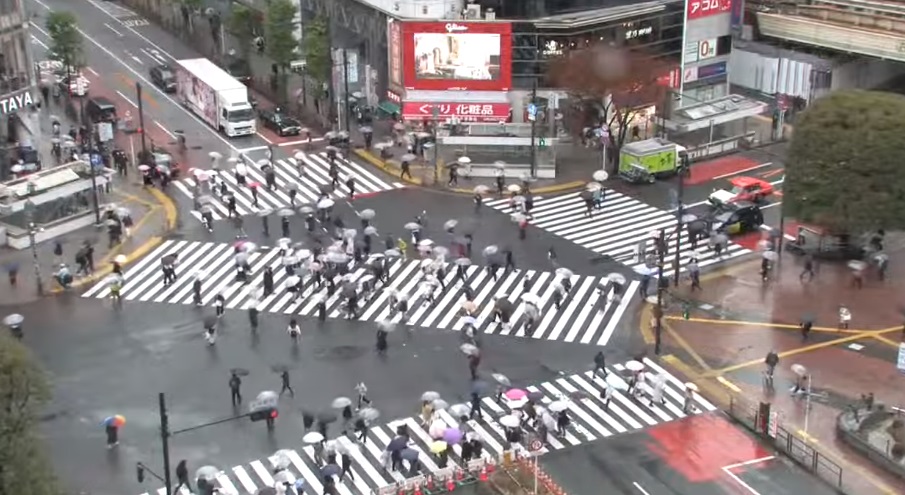 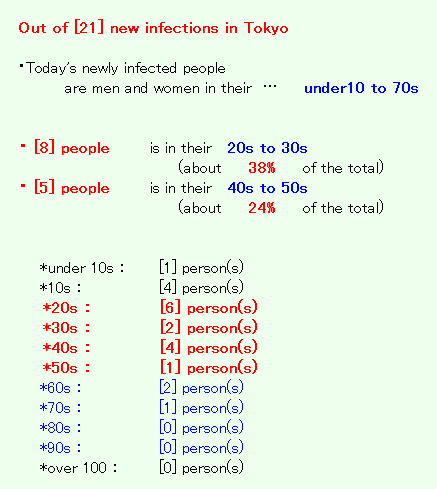 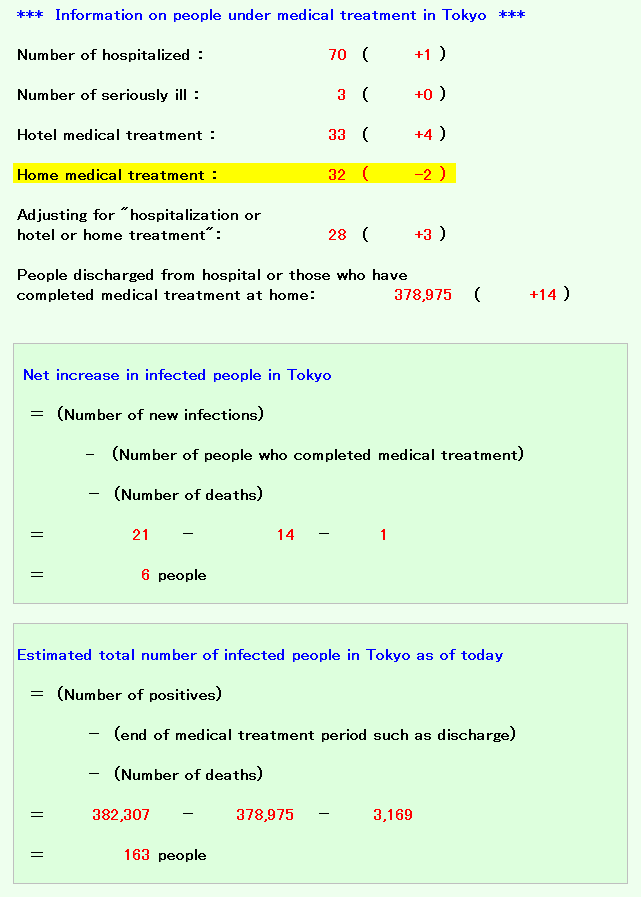 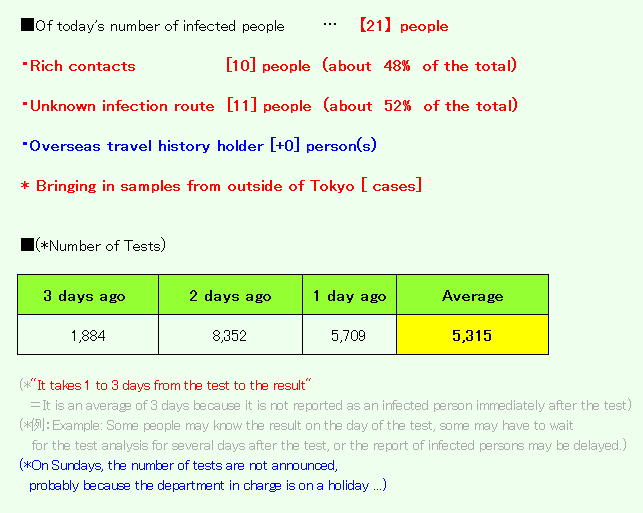 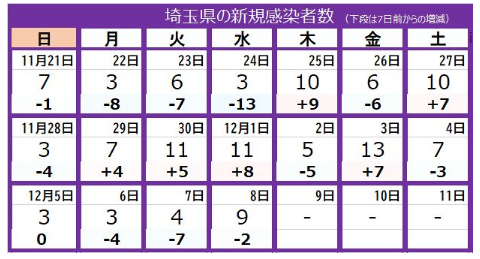 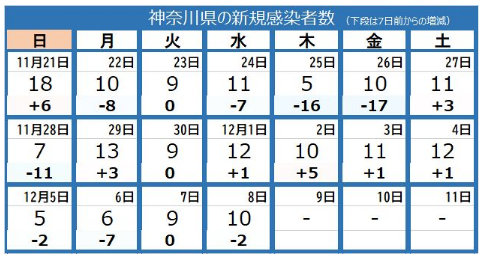 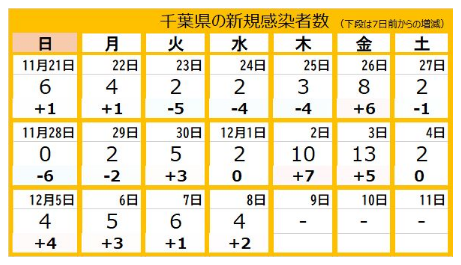 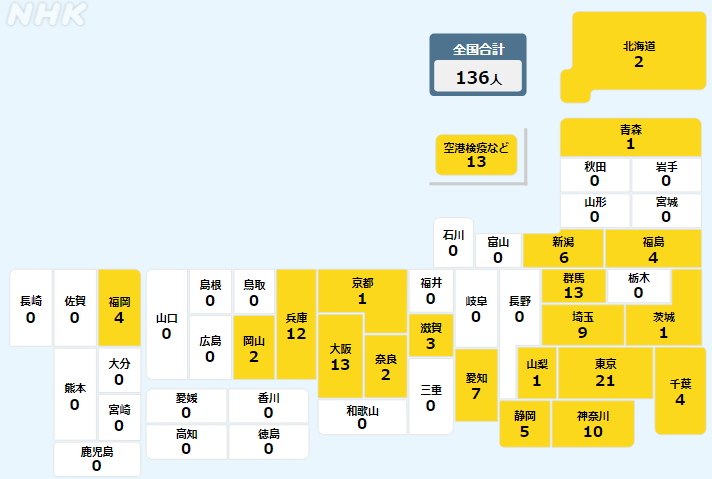 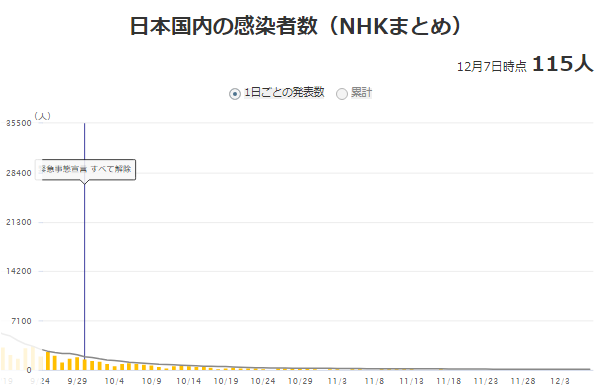 The Japanese government has set up a medical care provision system that can accommodate 37,000 people in preparation for the “6th wave”!

It’s unclear how much the Omicron strain will spread the infection, whether the next wave will come, and if so, how much it will peak, but the government will treat infected people at home anyway, right …! ??

By the way, the third case of Omicron strain infected
Of the 41 close contacts, 21 are in Tokyo.

However, there is nothing to worry about in this article …

“They boarded the same plane as the man infected with this Omicron strain, and 41 people were recognized by the country as close contacts.”

↑Until now, the government has always said, “Even if you’re on the same plane, you won’t be certified as a close contact!”, right?

After all it’s dangerous!

The government has been passing through the person who was on the same plane as the infected person, saying, “Because the air circulation is proper in the plane”, but the real intention comes out in such a place … (angry)

And, on a different note, the Ministry of Health, Labor and Welfare will decide whether or not to approve the vaccine around December 15 so that the Moderna vaccine can also be used for the third vaccination!
If it will be add Moderna, it will be a big increase!

“People who are eligible for the third vaccination are those who have passed eight months since the second vaccination.”

↑ Whether this will be “6 months”, which is “natural in the world”
Where to be worried …!

And there was such news …

In Kobe, a 65-year-old man pointed out a 25-year-old man who had not worn a mask, and it seems that he was assaulted and became paralyzed.

It seems that this incident occurred on May 31st last year, but recently, the number of people who do not wear masks and those who remove masks has increased.

I’m curious, but …
After all, there are some crazy like this, so it’s quite difficult to be careful …

Let’s protect ourselves in many ways!

And soon after, about the source of the “new coronavirus” that caused enormous damage to humankind for more than two years …

It seems that the United States and China are still fighting …

I mean, what China says …
“I oppose making the investigation of the source of the virus a political issue.”

……Noisy! Shut up and let them look up!

We have to find out if the source is really intentional and why it happened so that such a virus never happens again …!