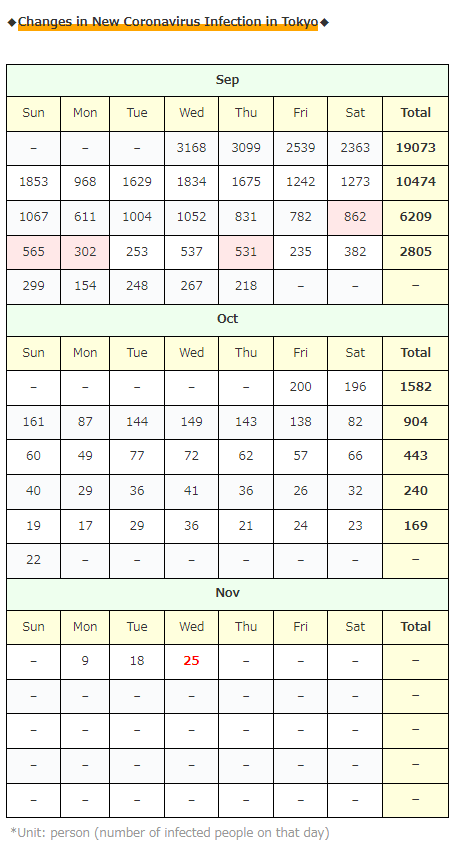 25(+7 from the day before) new infections confirmed in Tokyo. 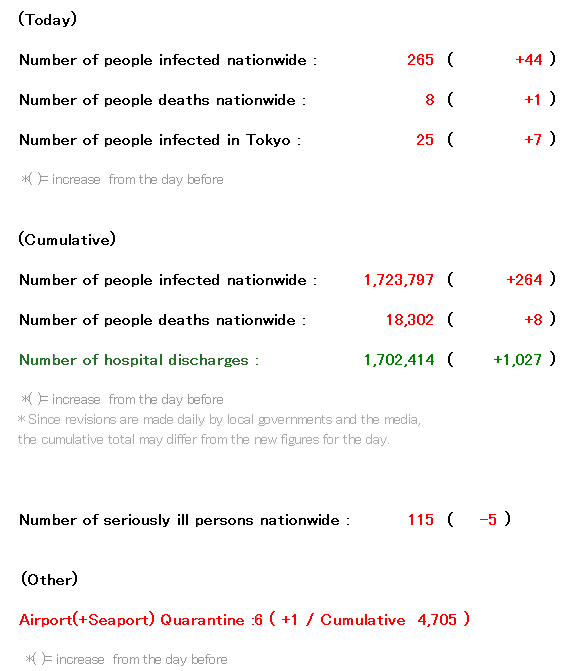 The number of infected people in Tokyo is …
As usual, there are fewer days than last week!

I hope the infection does not spread even during this week’s holidays! 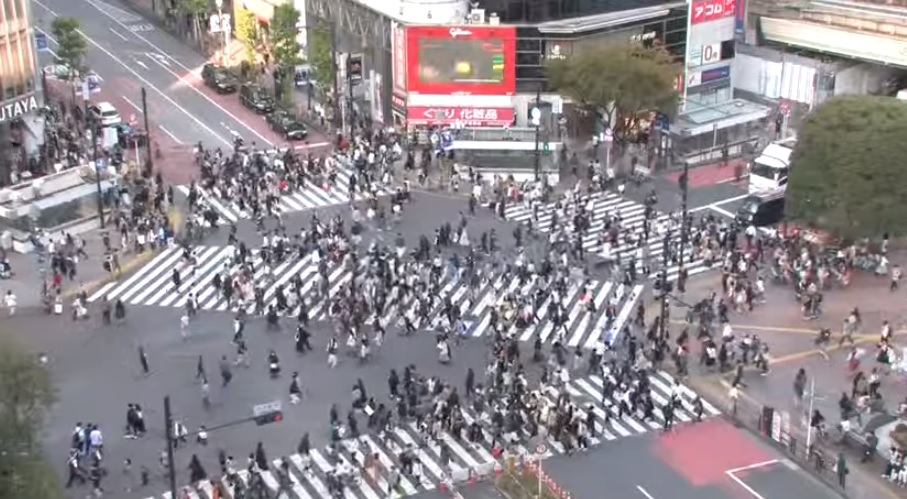 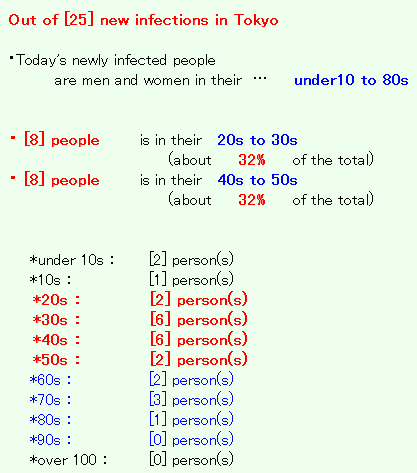 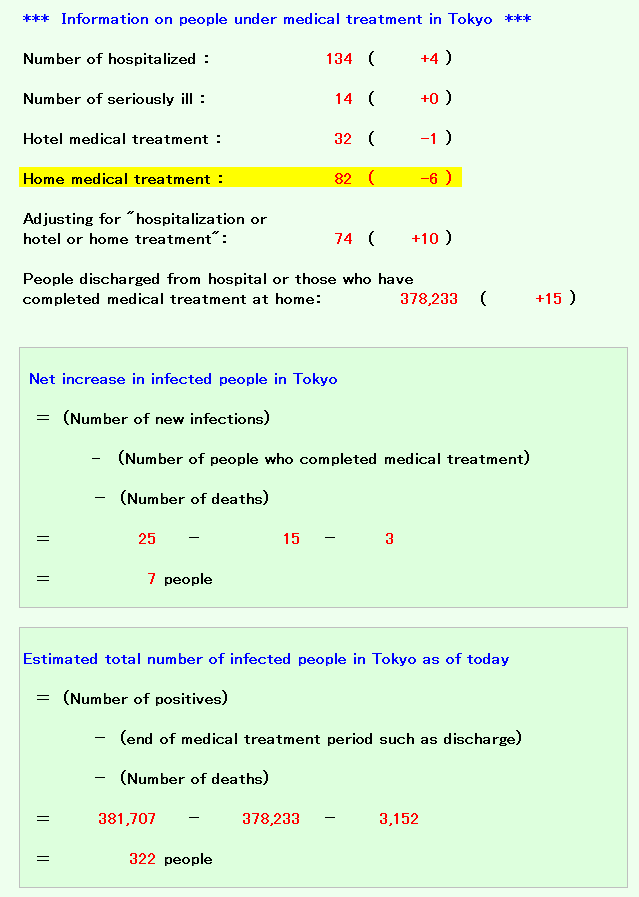 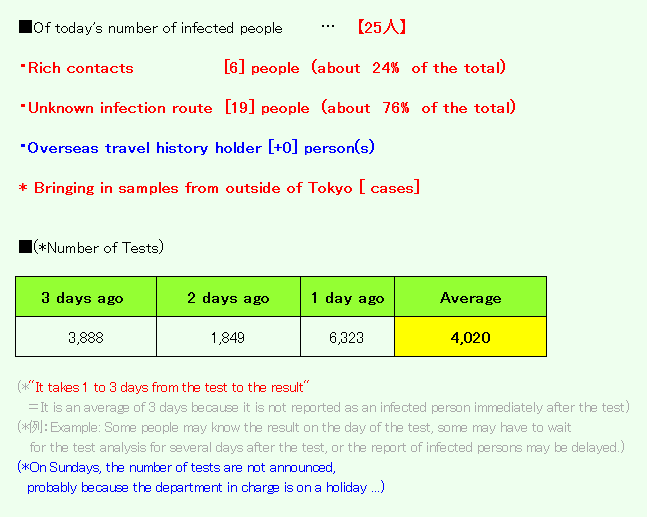 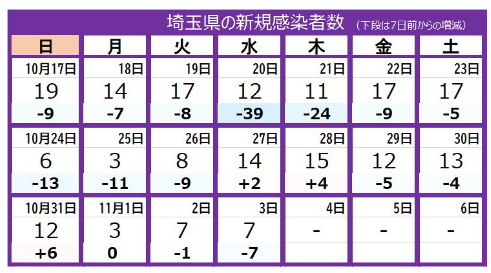 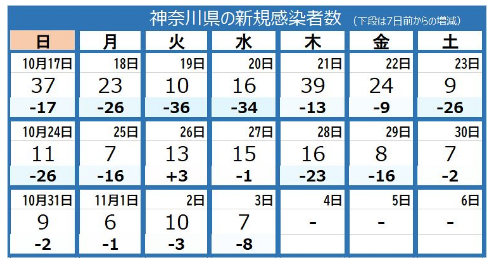 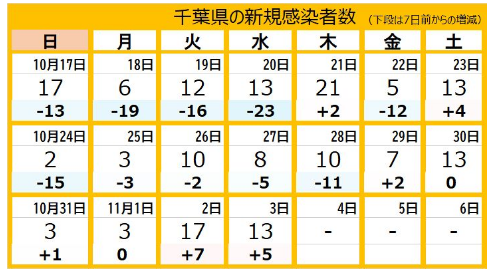 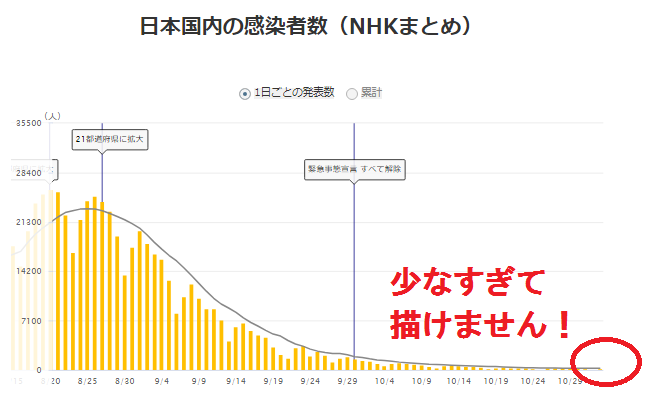 Even if you walk around the city, you can really feel that it is completely “daily life before the COVID-19 disaster” …!

In Tokyo, Shibuya Station and Shinjuku Station have already returned to the situation where “there are so many people that they can’t walk smoothly after the evening” as before …! 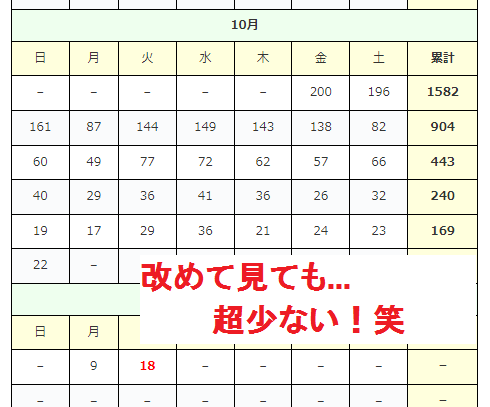 If the number of infected people ”starts to increase again, what to do” is very interesting!

And there was a new move in vaccines!

Indonesia has approved the emergency use of the vaccine from Nova Bucks of the United States, which Japan has a supply contract with, for the first time in the world!

This vaccine is called a “recombinant protein vaccine,” and it’s a rather unusual type that “by administering an artificially made viral protein to the human body, it makes an antibody that attacks the virus in the body.” !!

By the way, there was such a strange article today … lol

It seems that the hypothesis that the cause of the convergence of the fifth wave in Japan was that “the coronavirus mutated too much and the error could not be repaired and died” was announced at the academic conference! 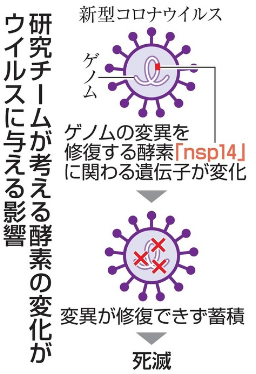 The point is not “death” but “self-destruction” ..

Viruses mutate to survive, but such errors do not occur on a large scale and widely …

If I thought so, an expert teacher wrote the same thing in the comment section of Yahoo! (lol)

There are various articles in the world! lol