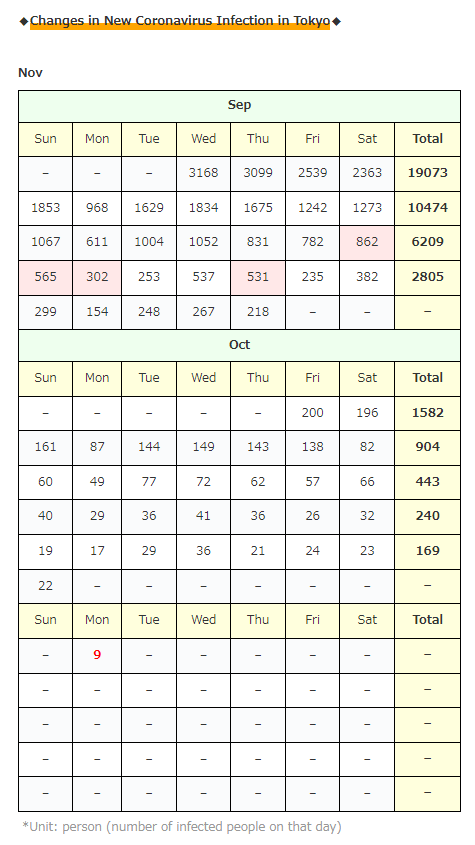 9(-13 from the day before) new infections confirmed in Tokyo. 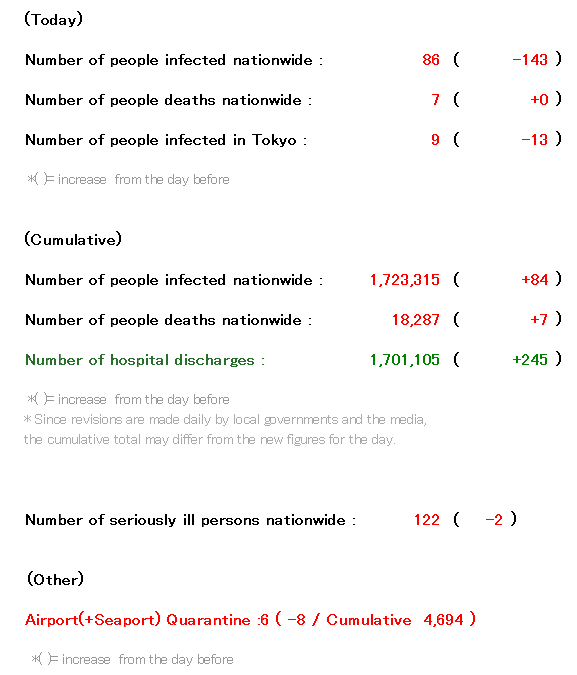 The number of infected people in Tokyo is … even though it’s Monday, it’s finally single digit!

I never thought that Tokyo would be a single digit!
However, it’s the week of elections, so I can’t say anything … 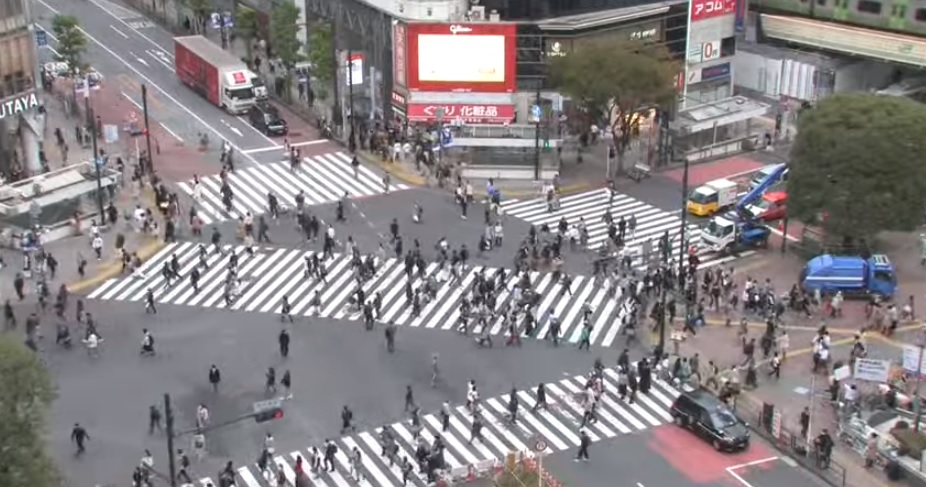 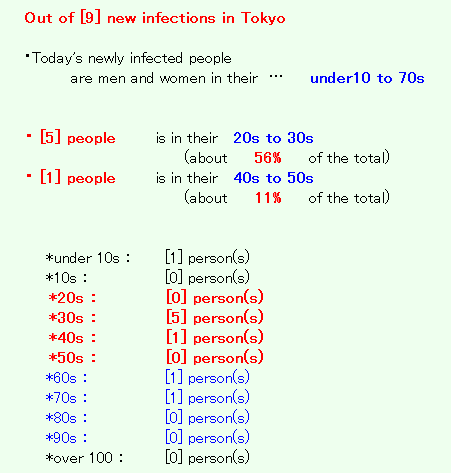 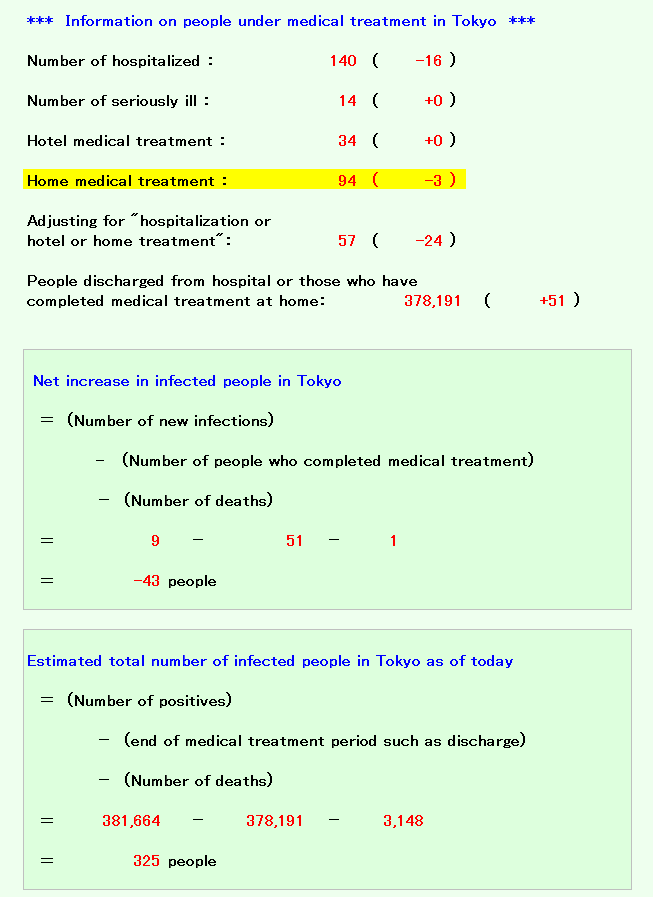 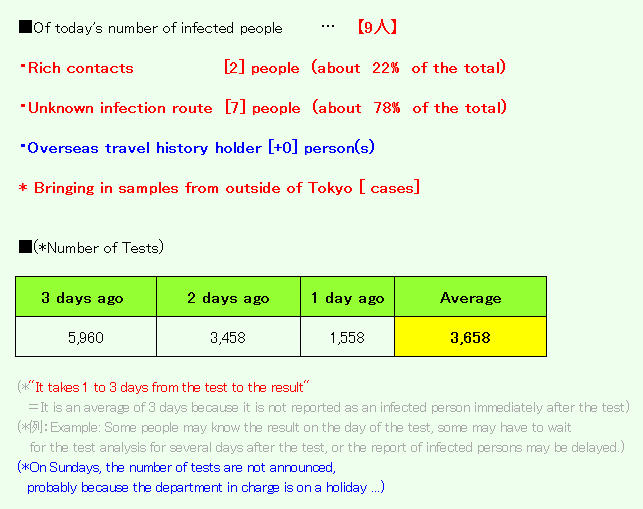 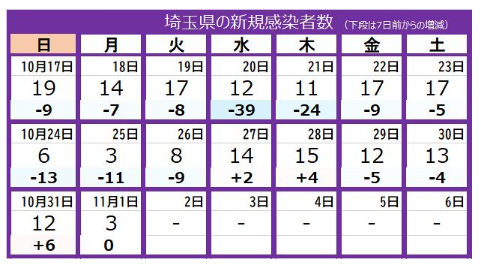 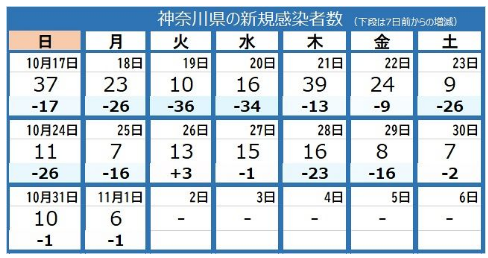 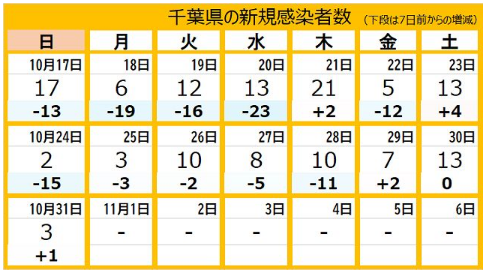 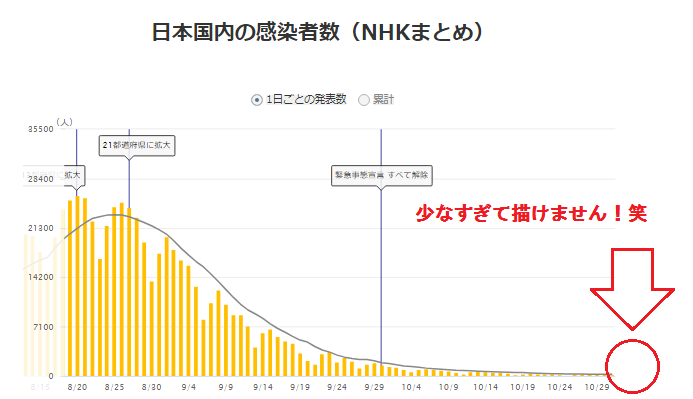 I tweeted a bit yesterday, but this year’s Halloween was a ridiculous amount of people!

The Shibuya Scramble crossing at night looks like this … ↓ 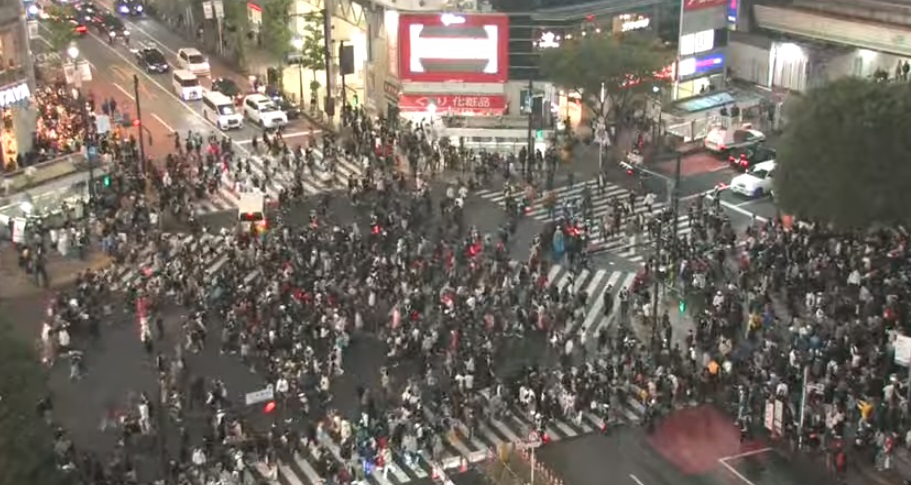 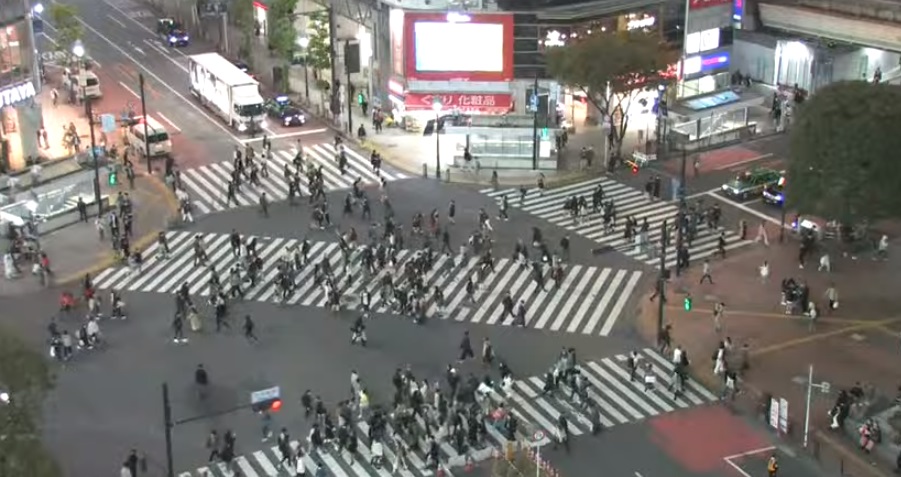 You can see how ridiculous Halloween yesterday …!

In today’s announcement, a man in his twenties seems to have died (probably due to COVID-19),

↑”The dead was a man in his twenties. Police found him dead on September 12, and found positive after his death.”
(*It is always stated that “death for reasons other than infectious diseases” unless the cause is COVID-19.) 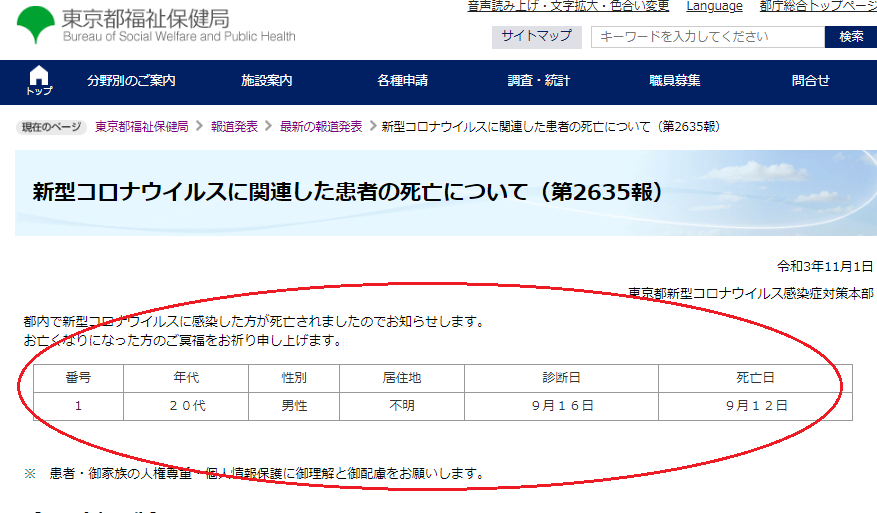 I hope the infection doesn’t spread on Halloween and the two holidays of this month …!

and iIn Tenri City, Nara Prefecture, the third vaccination ticket for medical staff from December was brought to the post office.

In Tenri City, Nara Prefecture, the third vaccination ticket for medical staff from December was brought to the post office.

In Tokyo, one out of every 10 to 20 people is walking without a mask or half off, and the percentage is increasing day by day.

Which one will win … 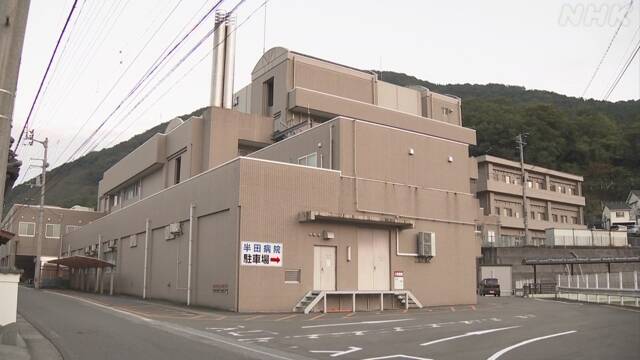 It’s too scary to be attacked even at a hospital in the town!