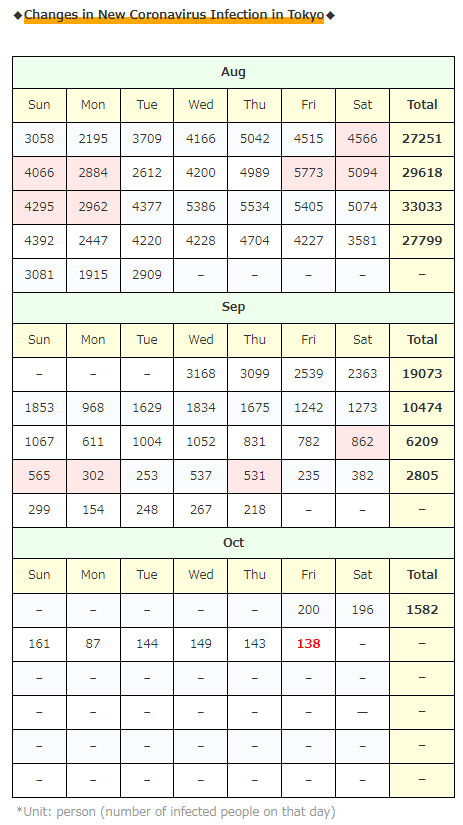 138(-5 from the day before) new infections confirmed in Tokyo. 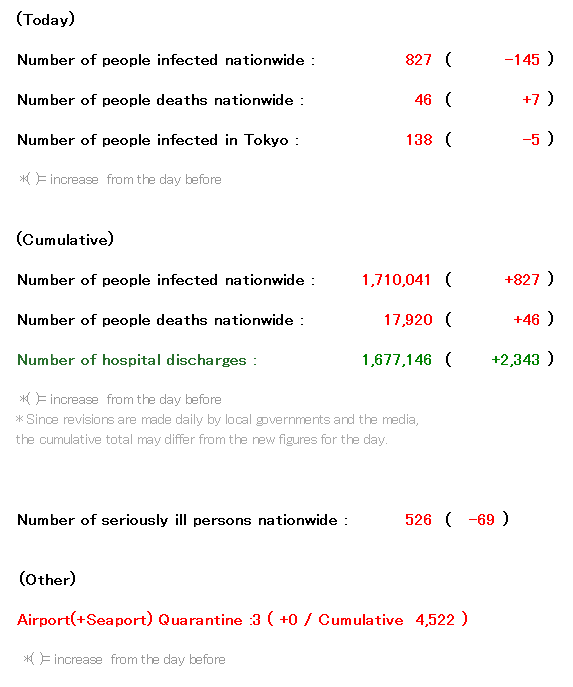 The number of infected people in Tokyo … never exceeds 150! (Happy)

It would be great if there were less than 100 people every day next week! 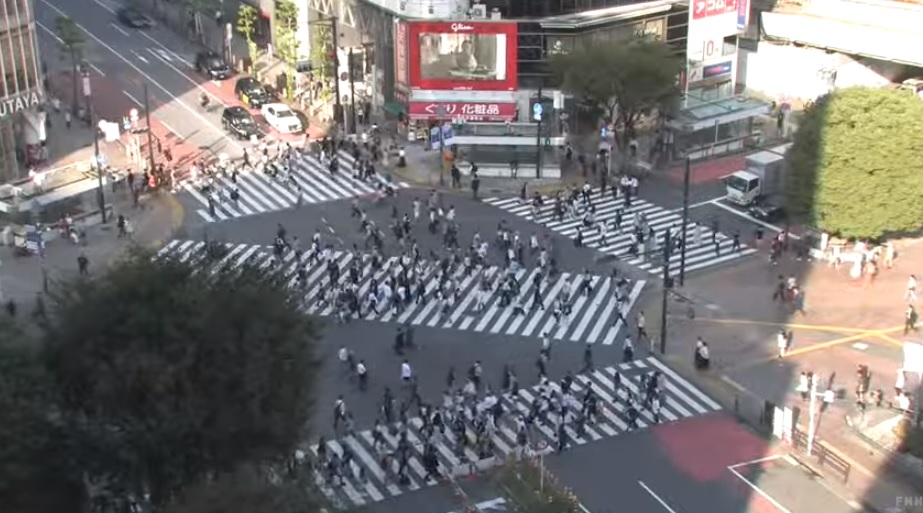 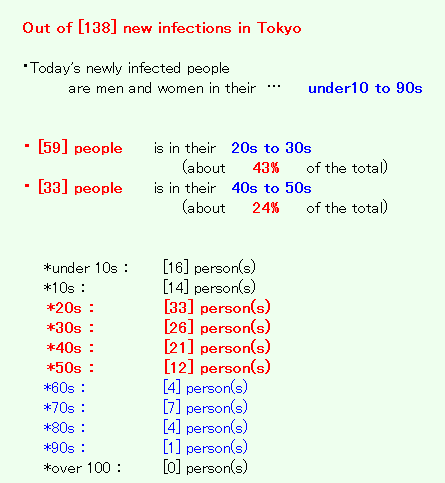 ・ Today, the death of a man in his 80s who was undergoing medical treatment at home has been announced …
(Originally, he was receiving home medical care due to an underlying illness …) 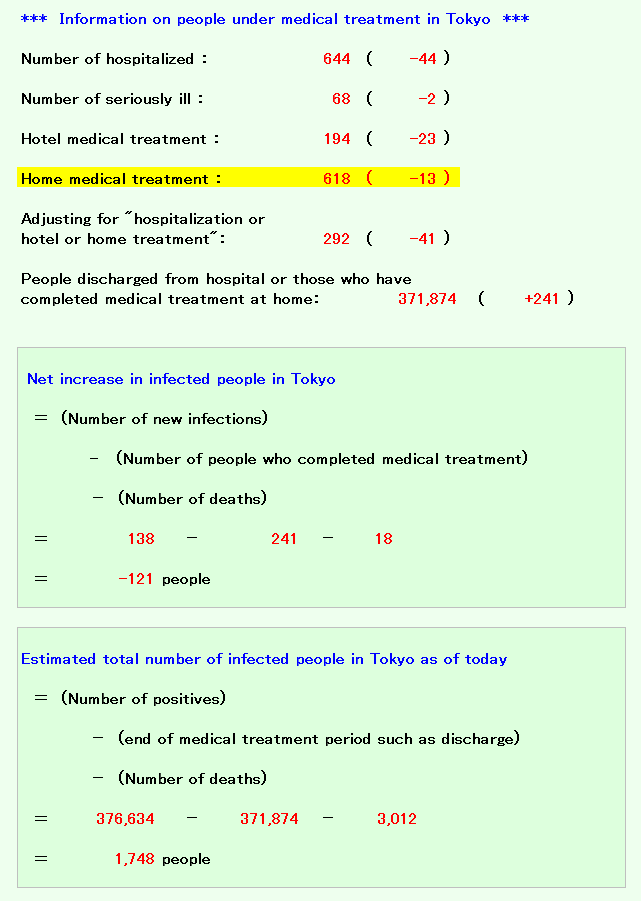 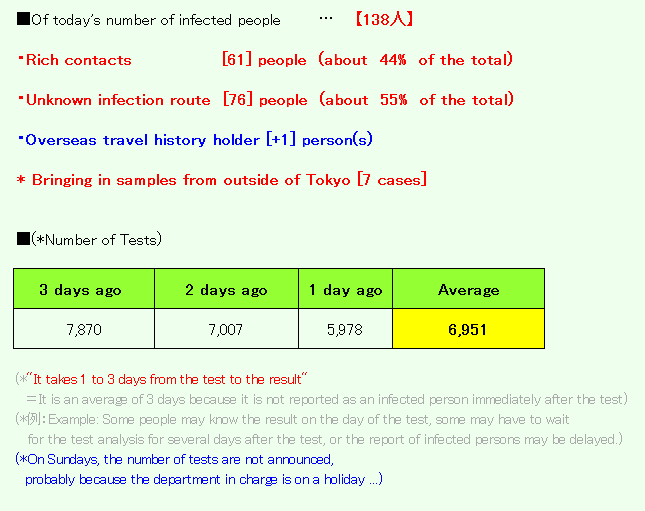 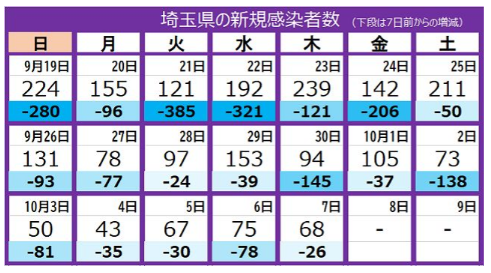 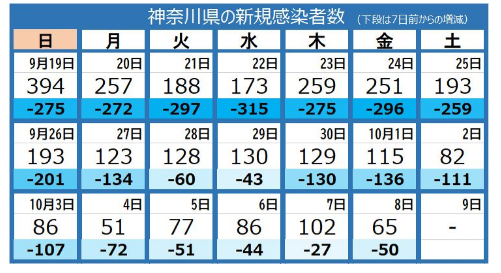 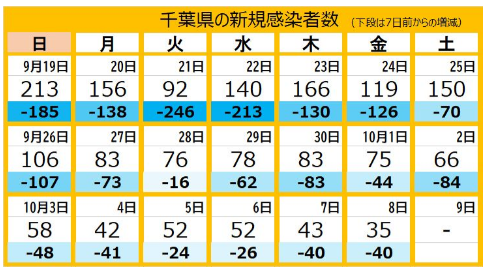 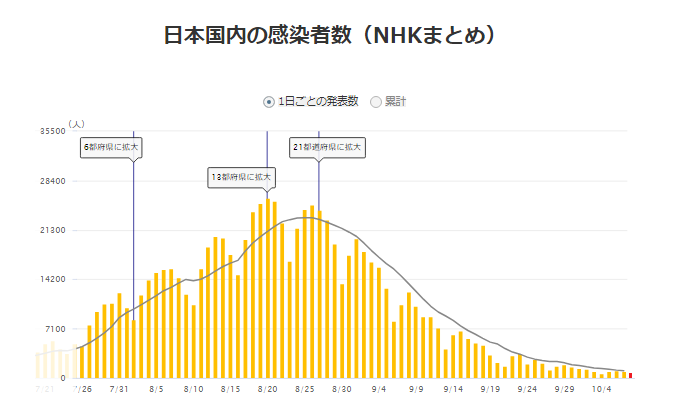 It seems that Pfizer has submitted overseas clinical trial data for the “third vaccination” to the Ministry of Health, Labor and Welfare!

It’s already October, so I wonder if the third vaccination will start in Japan soon?

By the way, the effect of additional vaccination is … 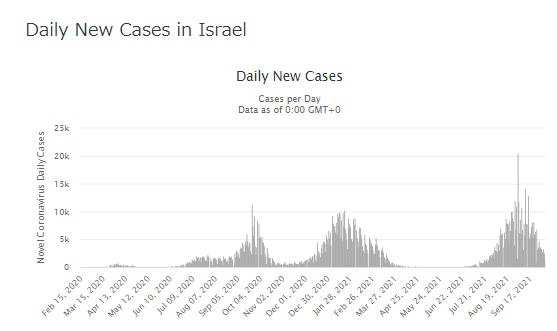 And on the topic of overseas vaccination …

In Sweden and Denmark, there are more rare adverse reactions such as myocarditis and pericarditis due to vaccination of young people with modelna, so it seems that vaccination has been stopped …! 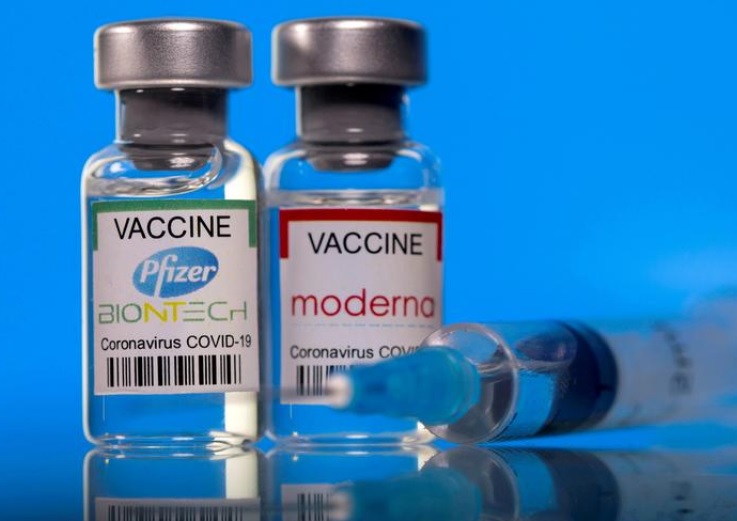 The specific numbers weren’t disclosed, but among the vaccines, Moderna is generally said to have fewer side reactions less than other vaccines, so I’m pretty curious about the details …!

On the other hand, in Canada …

It seems that Canadian government officials are required to be vaccinated, and if they are not vaccinated, they will be treated as unpaid leave …!

It’s a pretty strong government!
Compared to a government that doesn’t do anything like Japan … I feel super envious! lol

Today’s last topic, according to data from Sapporo City …

Of the approximately 10,000 people confirmed to be infected in the 5th wave, the number of people who became severely ill and needed oxygen administration seems to have increased as they got older …!

By the way, it seems that the percentage of vaccinated people has dropped significantly to 5.0% even in their 70s!
(People who have passed more than 2 weeks since the first vaccination + those who have completed the second vaccination)

Well, I understand that people are afraid of side reactions, but there is also the fact that “the effect of vaccination is tremendous” …

By the way, experts said that influenza infection, which was quite low last year, may be a pandemic this year …!

Last year, it was said that “the flu did not spread because the masks and hand washing were thoroughly done thanks to COVID-19,” but after all “basic measures” are important!

But … I want to remove the mask as soon as possible …