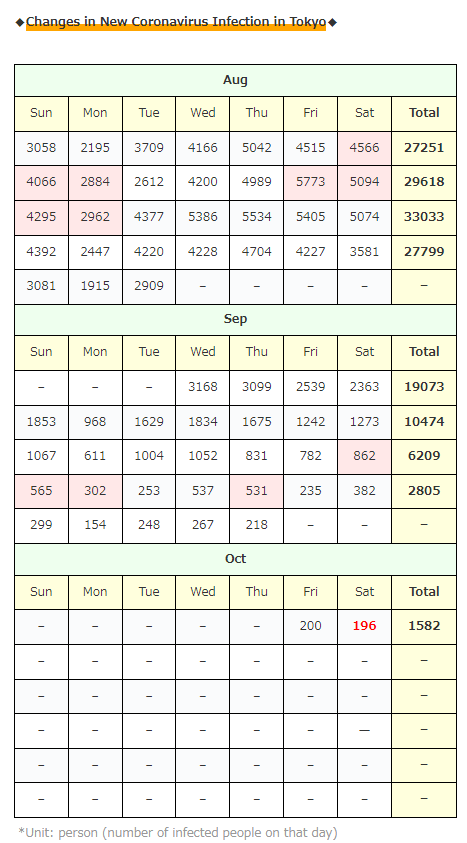 196(-4 from the day before) new infections confirmed in Tokyo. 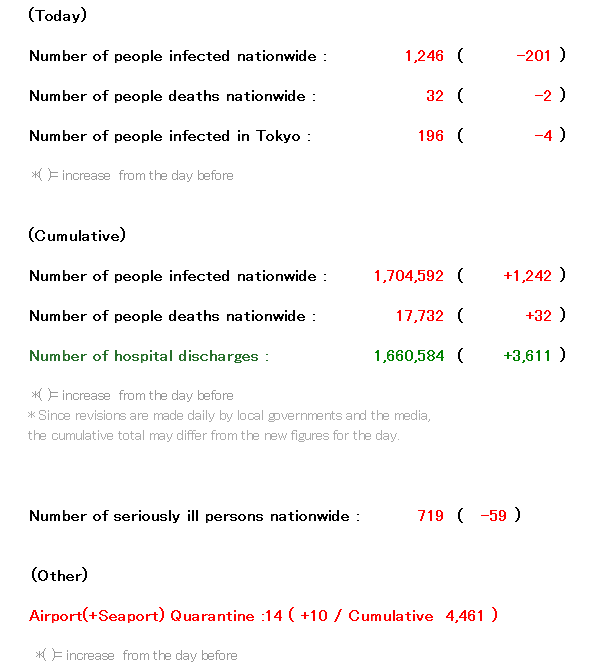 Even if you look at the total for the week, it will continue to decrease, and I hope that the COVID-19 disaster will really end as it is! (Happiness) 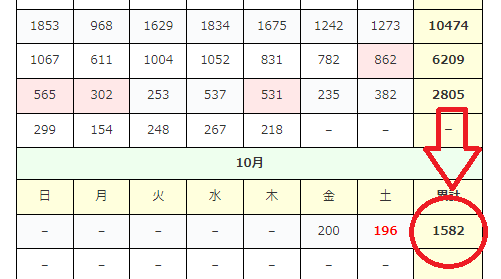 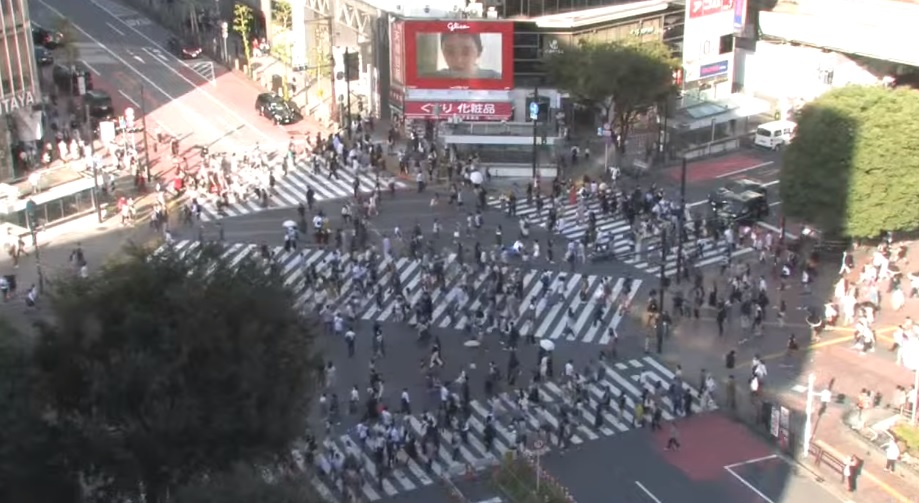 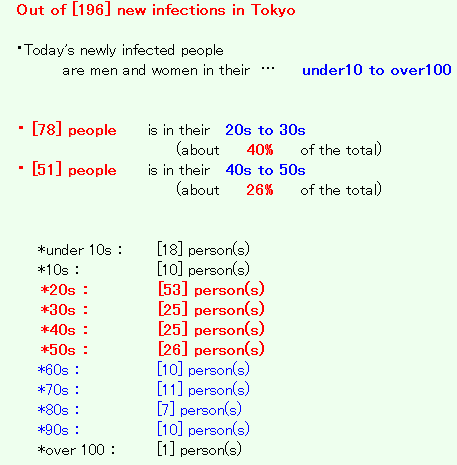 ・ A person in his thirties has died today … 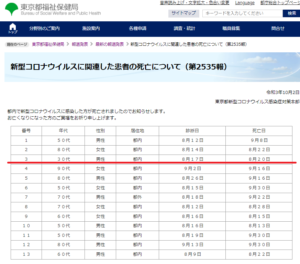 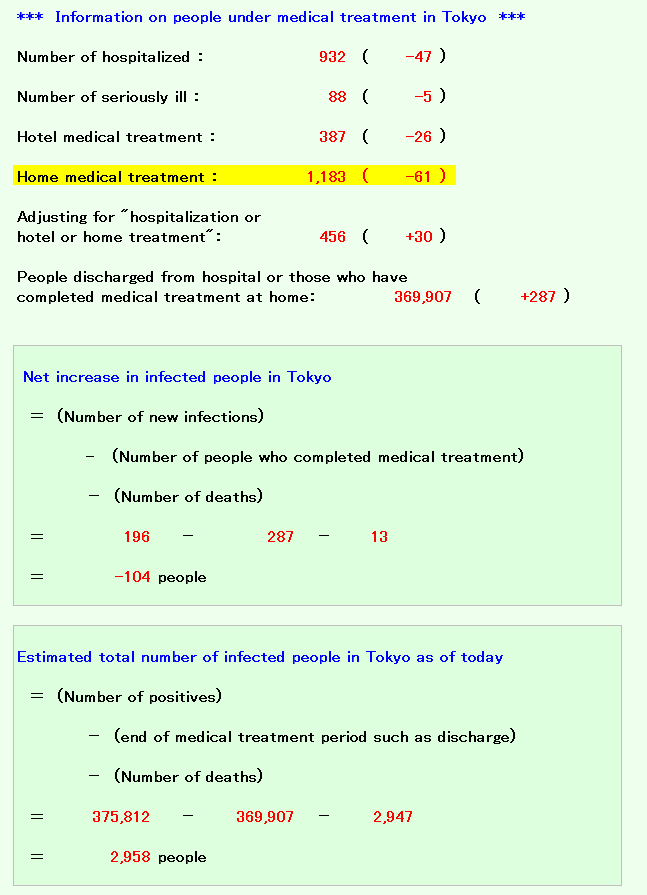 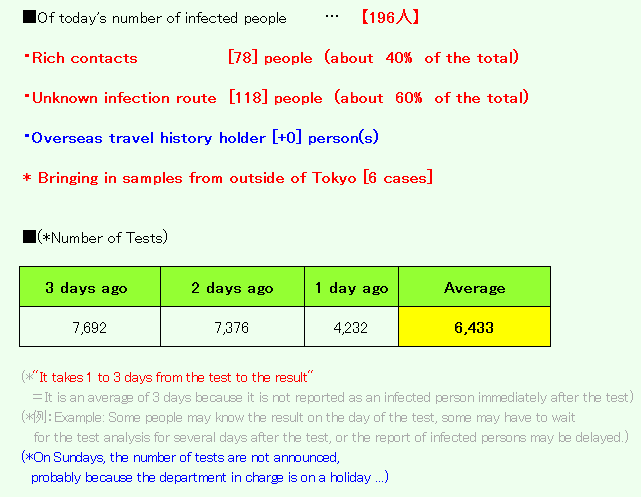 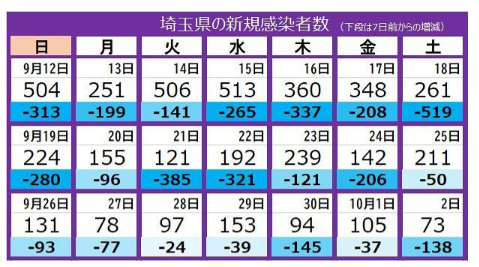 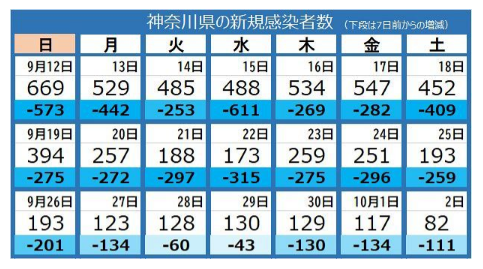 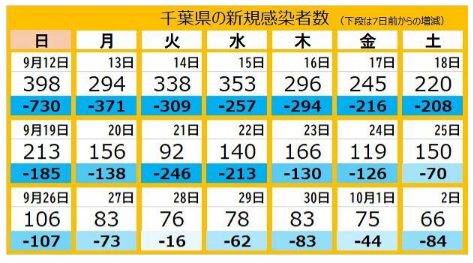 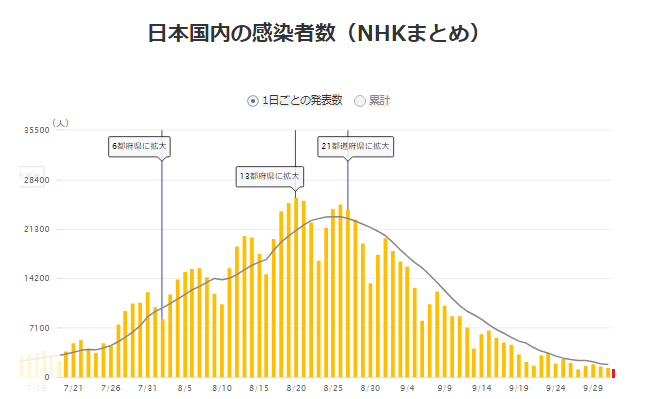 After all, it seems that the government didn’t understand why the infection really settled down … (dry laugh)

Minister of Health, Labor and Welfare Tamura
“The number of infected people is decreasing for unknown reasons.”

In Osaka, the color of the “Osaka model” (infection status discrimination index) was changed from red in an emergency to yellow, which indicates caution, so Tsutenkaku and the Tower of the Sun were lit up in yellow … 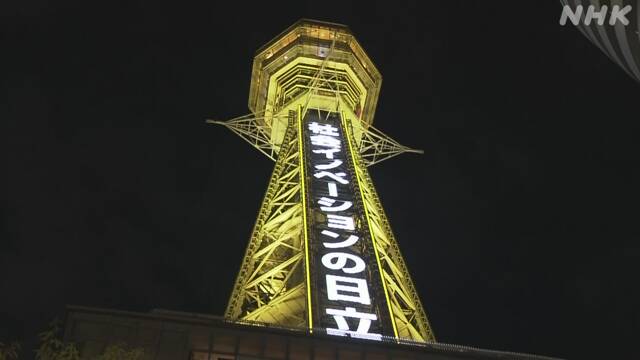 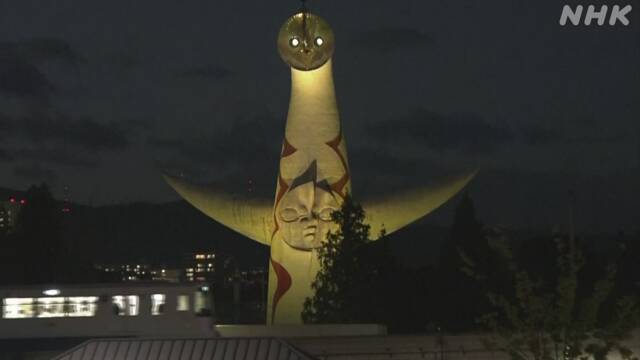 Like the Rainbow Bridge in Tokyo and the Tokyo Metropolitan Government Building, what is this useless “light-up performance” … (dry laugh)

↑”Governor Koike warned against the re-spread of infection.”

I started to go through without reading the article!
I’m sure everyone is the same, right? !! lol

Since the governor of Tokyo and the government make such meaningless calls, the people and citizens of Tokyo will ignore them … (dry laugh)

And while the request for leave / shortened business hours to companies and the cooperation money in return are continuing in some areas, but

the government seems to continue to support until October!

There are no holidays in October, so it would be nice to see “the complete end of the new COVID-19” within this October!

By the way, in the news of domestic and international trends …

At the airport, it seems that there were many japanese office workers who went on business trips to inside of Japan, and…

On the other hand, in the United States …

At Broadway musicals in New York, performances were canceled due to infections by people involved in the stage,

…There was a lot of news!

For better or worse, “infection” and “everyday” are mixed …!

It seems that a large-scale medical treatment facility (500 beds) has been completed in Osaka!

Please take a look at the facility … ↓ 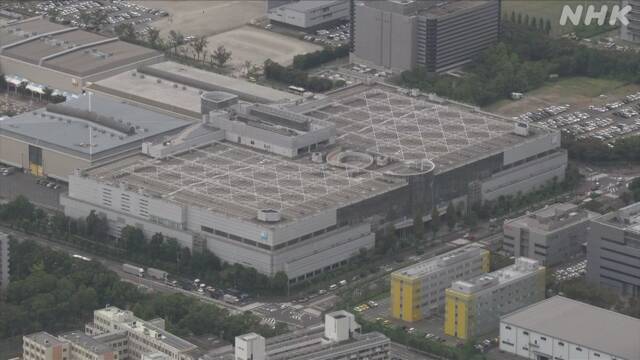 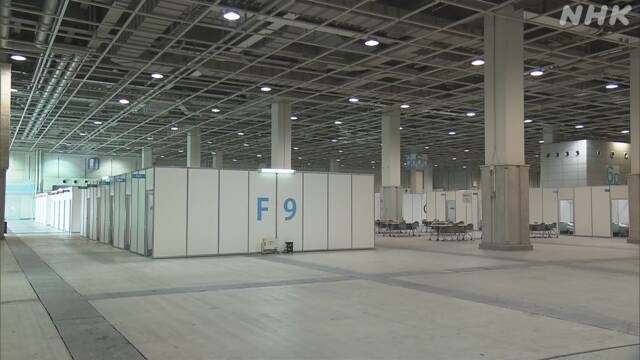 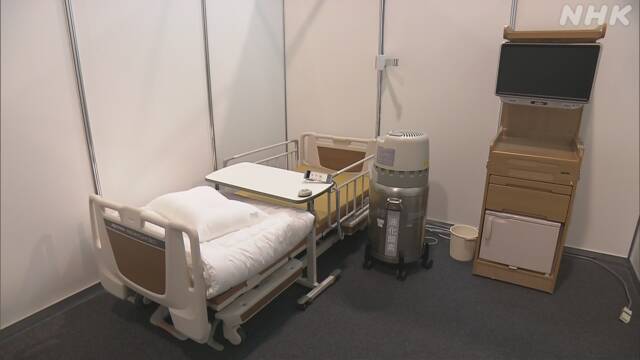 I … remembered the tragedy of Europe during the “first wave” last April …! 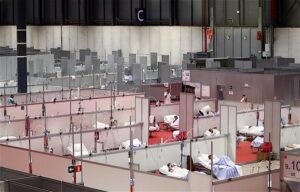 At that time, I thought, “Ah … Europe looks terrible …”, but when I think that Japan has deteriorated to the same terrible situation, I feel very disappointed …!

I wonder why I couldn’t prevent it, but I hope it doesn’t get worse again …!