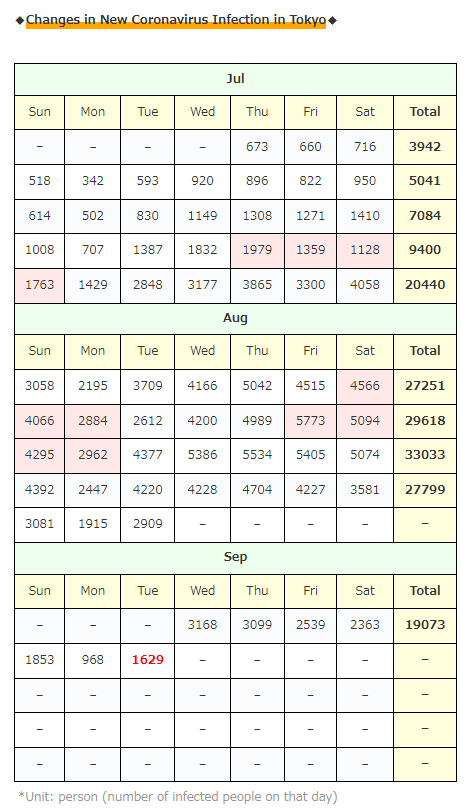 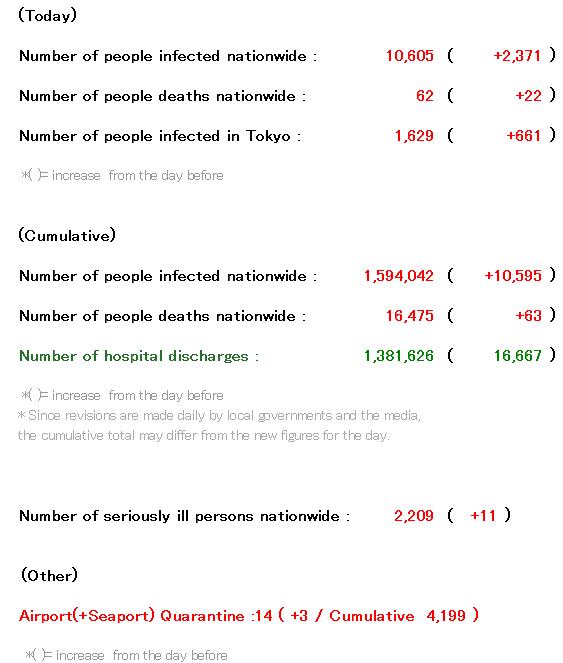 It seems that the number of infected people in Tokyo will continue to decrease this week!

Today too, there are more than 1000 people less than last week! 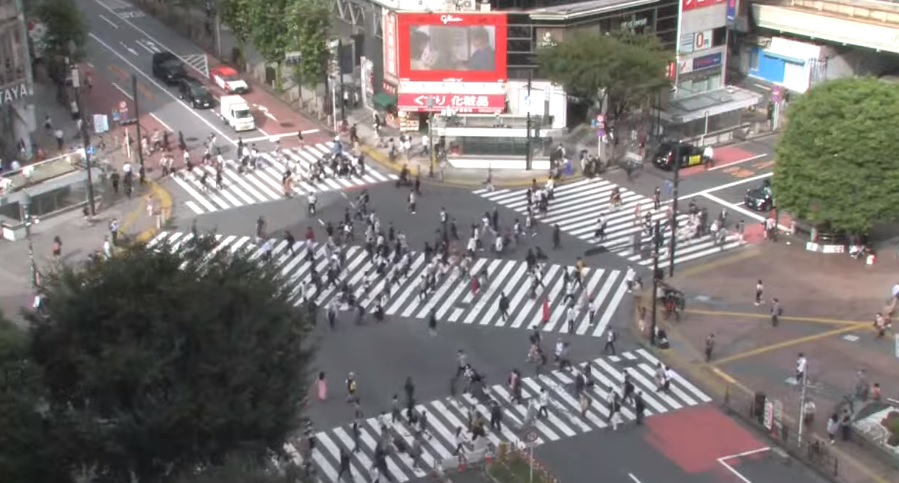 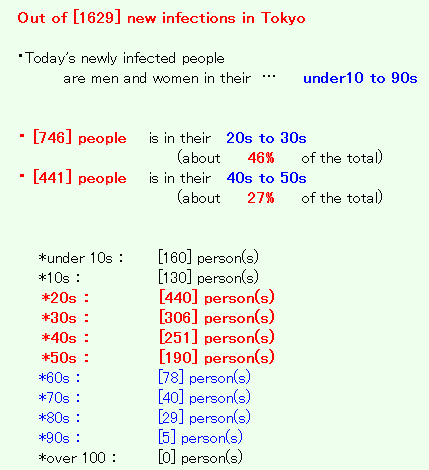 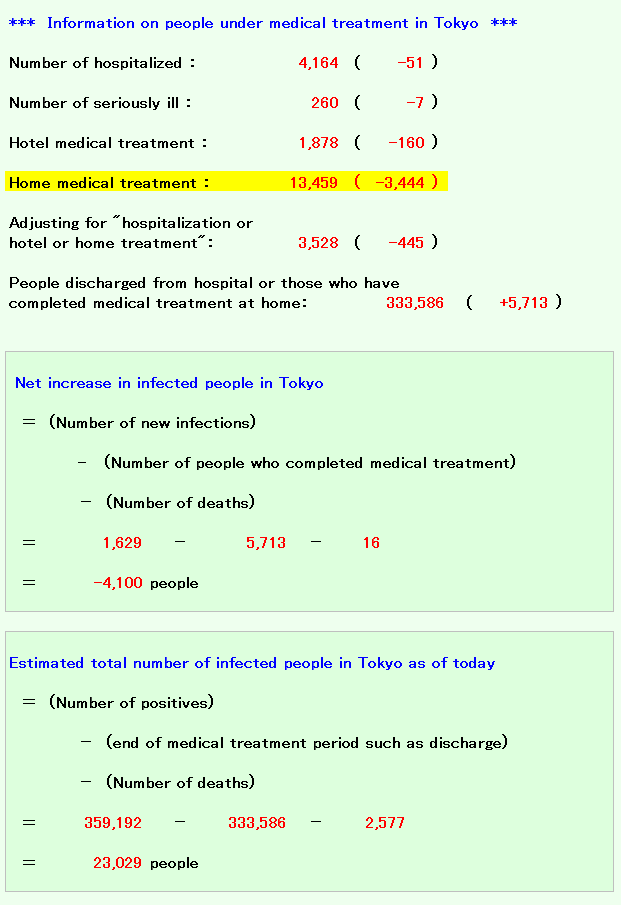 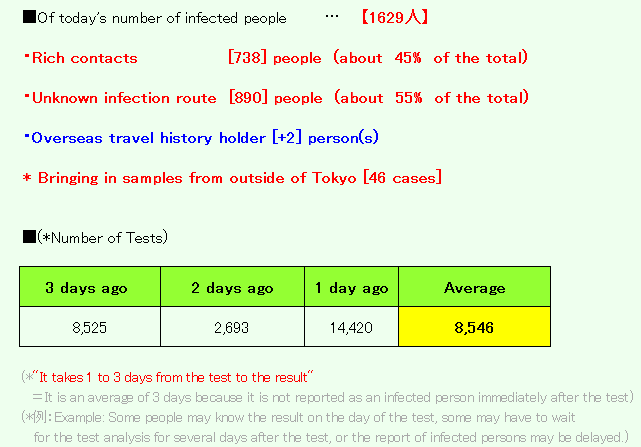 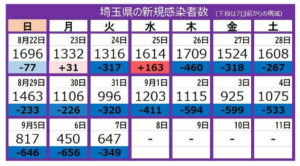 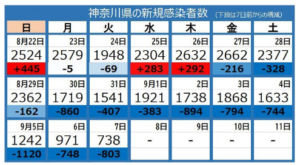 *There seems to be more information, so I’m waiting for additional information… 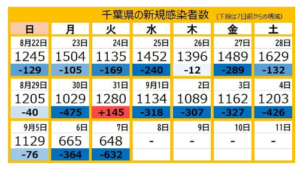 ・Details are unknown, but it seems that three new clusters have been confirmed…
(Company 2, facility for the elderly 1) 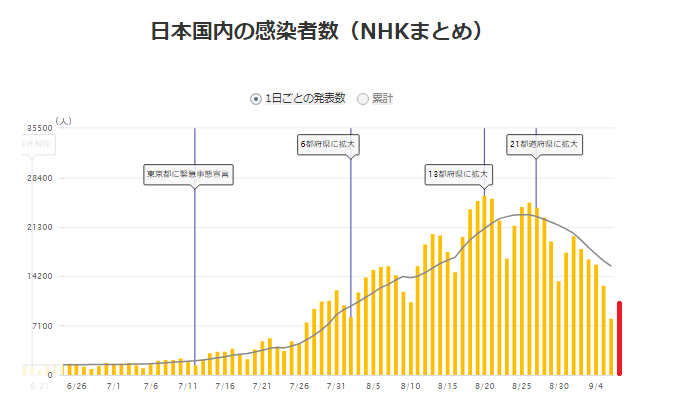 September 12, the date of cancellation of the state of emergency, is approaching, but as shown below, the governors of each prefecture seem to think that it is impossible to cancel on September 12th …!

Governor of Osaka Prefecture
“I’m still not sure if the number of infected people is definitely on the decline.”

By the way, the latest data is here ↓ 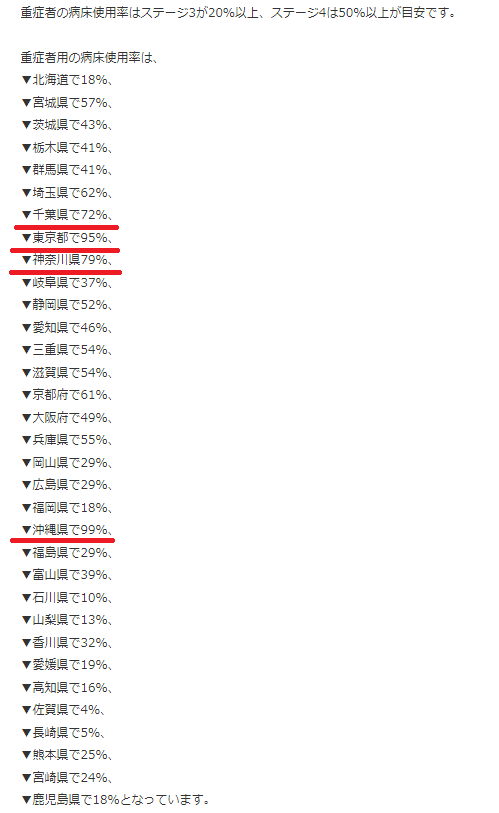 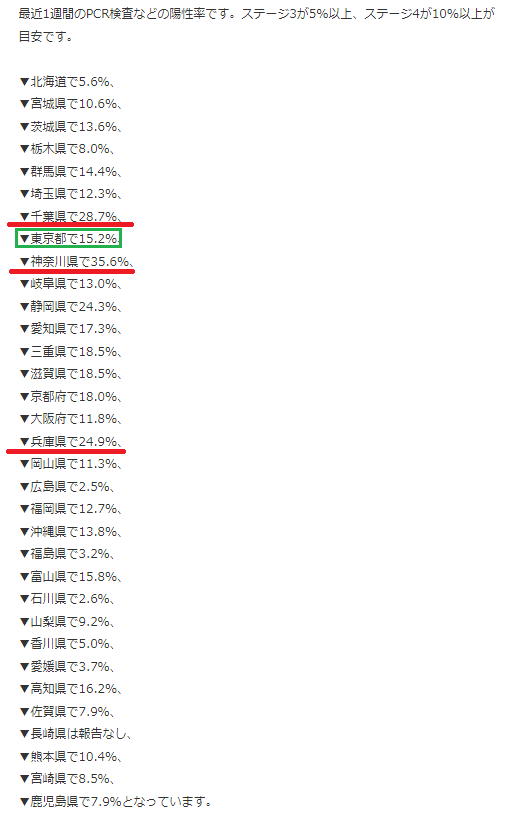 ↑Tokyo has been below 20% recently!
That seems to be the reason why the number of infected people announced is small!
And as usual, the positive rate in Kanagawa is an unusual number of 35% or more …

By the way, in such an infection situation, I was thinking about Tokyo on Saturday and Sunday, “What? There are so many people outside ?!” ,but…

“Previous 4 weeks” = Whole of the summer vacation
Thinking that way, it’s too terrible to see more people than the number of people at that time …
I’m losing words … 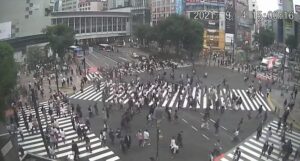 … Such Tokyo yesterday fell below 1000 on Monday for the first time in about a month and a half! but …,

about that, the voice of SNS was taken up in Yahoo! News, and it seems that the following voices were overflowing … (dry laugh)
“The vaccine effect is showing.”
“Tokyo is doing its best!”
“Really?”
“That’s not the case. It’s decided that the number of inspections is limited.”

All we Japanese have to do is leave it to the natural flow, such as “summer vacation” and “off season”!

And regarding the recently talked about “vaccination certificate”,

in addition to “necessary for admission to shops and venues”, it seems that it is supposed to be used for “offering discounts and bonuses” …

The Japanese government is really … (disappointed)

Because we don’t want to get infected, we also get vaccinated, and we’re relieved because the shop is full of vaccinated people …

But it’s not a topic at all, but on the contrary, I would like the government to issue a certificate for “people who cannot be vaccinated due to allergies” …!

Last but not least, regarding to the vaccine…

All imports of Pfizer vaccine will be completed by the end of October!
It seems that the amount supplied from October to December will be advanced!

And the final vaccination rate in Japan is expected to be 88%!

Many experts say that herd immunity is around 70%, so that is a number that seems to be able to obtain herd immunity …
Anyway, I want the vaccination to be completely distributed as soon as possible!

I think everyone already knows and is famous for “ivermectin” as a therapeutic drug for the new coronavirus.

In the United States, it seems to be a “medicine familiar to people who grew up in a small suburban town” as a parasite control drug for livestock, and many people buy it for COVID-19 and drink it casually, as a result it seems that hospitals are full of people who get sick due to overdose …! 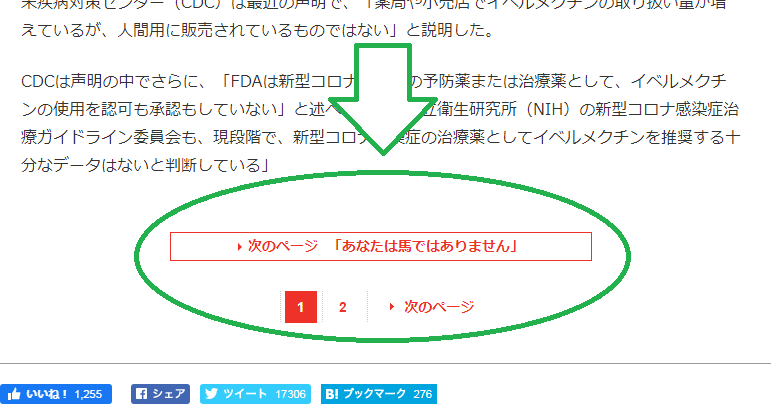 There seems to be a reason why doctors have to prescribe it!

But first! Don’t get infected with COVID-19!