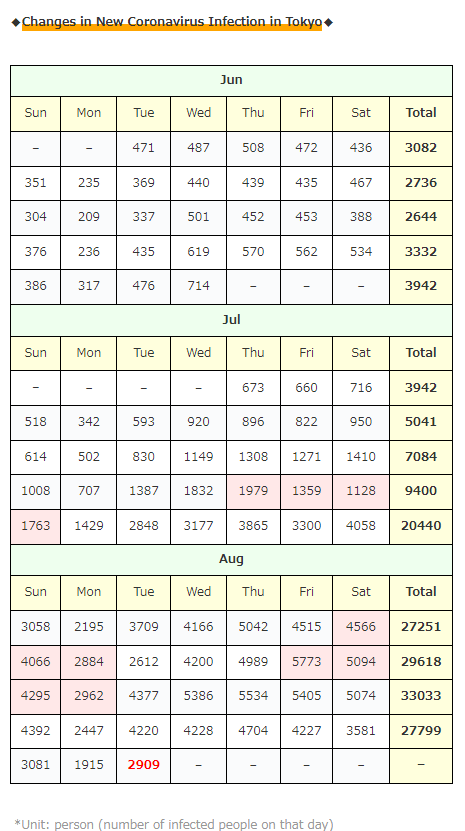 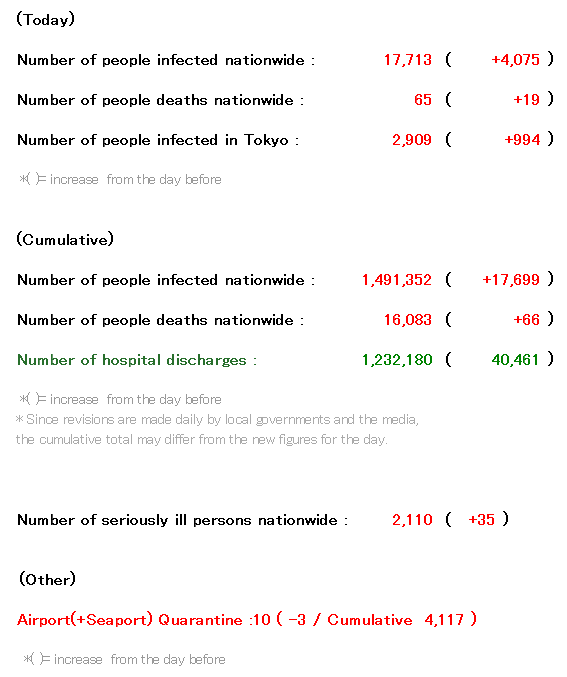 The number of infected people in Tokyo has been declining all the time these days!

I hope the decline will continue this week, but from tomorrow, it’s the second half of the week (which the number of infected people announced will increase) …

It’s interesting to see what numbers come out, whether it’s a “declining trend” or “just returned before the holidays” …! 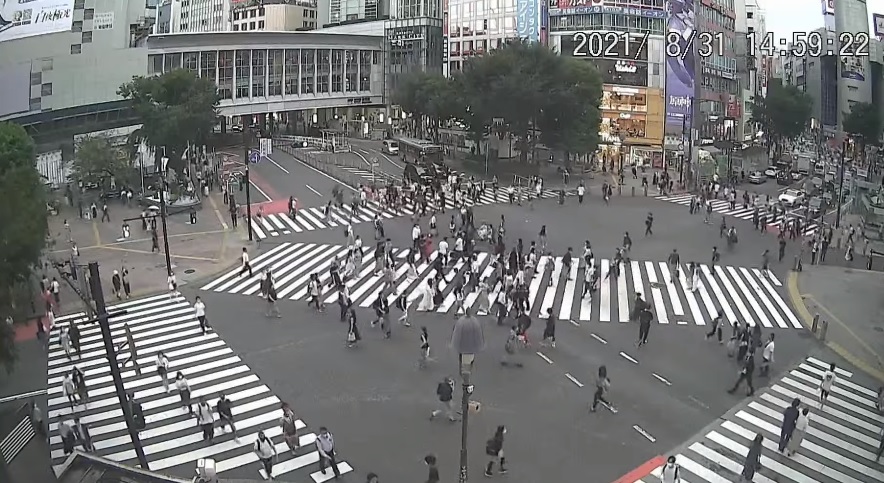 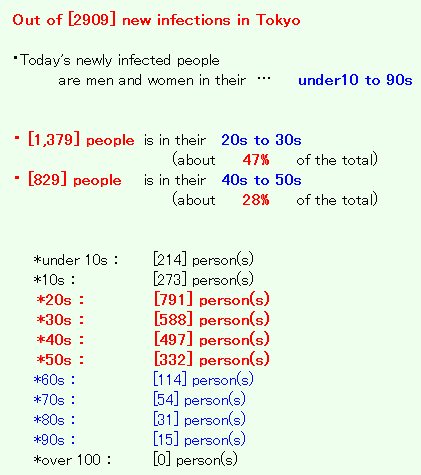 ・It seems that three people died today during home medical treatment.
*Everyone had an underlying illness. 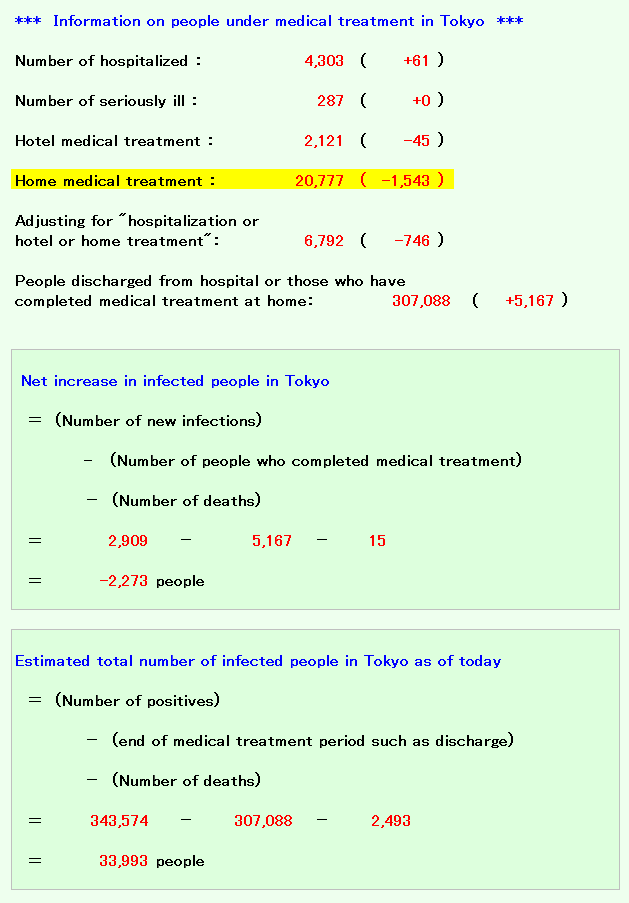 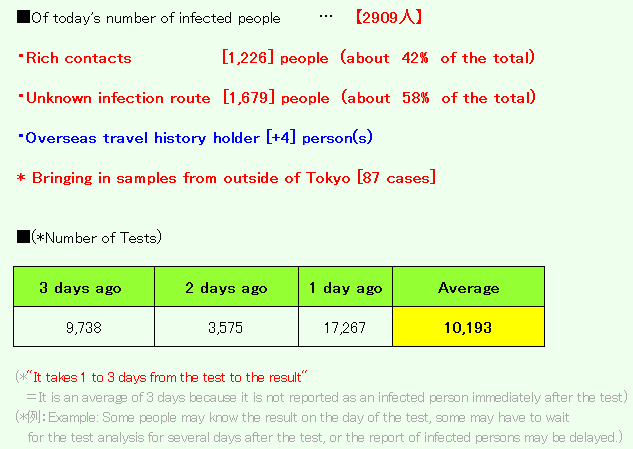 Quarantine reported one patient with the new coronavirus and seven asymptomatic pathogen carriers among passengers arriving at the airport from overseas.

Two patients with the new coronavirus were reported by quarantine on a vessel arriving at a seaport from overseas. 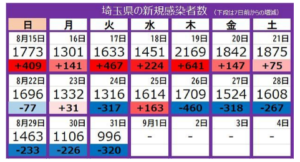 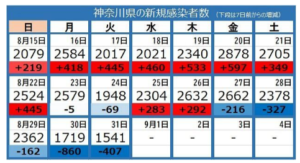 *Among the infected people counted today, there are [11] cluster relationships, including the above… (Other than the above, add 4 or less each) 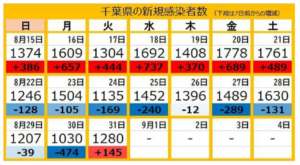 ・Details have not been disclosed, but it seems that clusters are occurring in hospitals and welfare facilities… 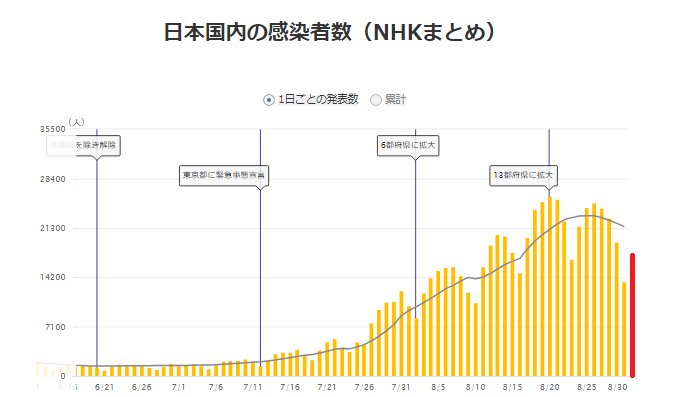 Because “no reservation is OK”, a large line is formed and people are crowded, so it becomes a big problem, and it is news every day …

It seems that the Tokyo Metropolitan Government has made many changes as described above, and is considering changing to an online lottery this time … (dry laugh)

By the way, even at the observation room of the Tokyo Metropolitan Government Building and the large-scale venue of Nogizaka in Minato Ward, they seem to have started accepting reservations for the younger generation, but…

On August 30th, the first day, access was so concentrated that it took up to 3 hours to make a reservation…

What is the intention of the Tokyo Metropolitan Government to confuse that much …!? lol

And the latest domestic infection status figures have come out!

After all, what is worrisome is … “Bed usage rate for severely ill people” and “test positive rate”…! 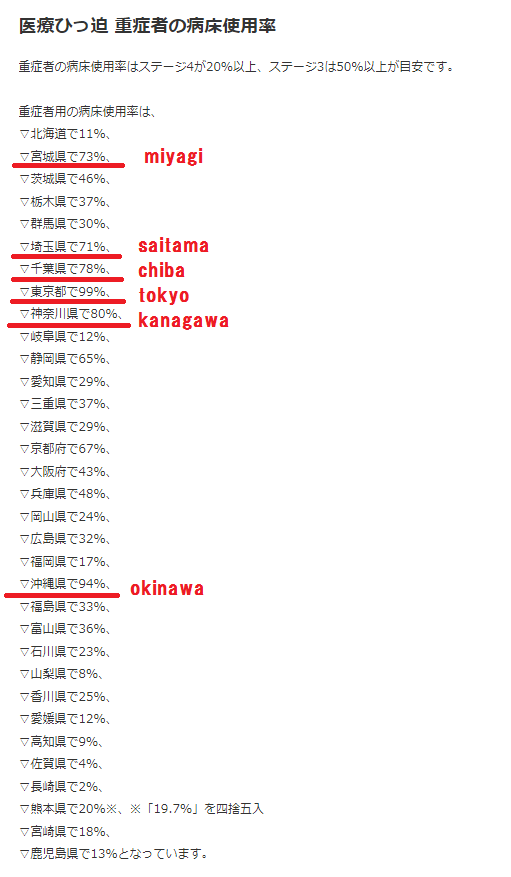 ↑High numbers continue in the metropolitan area …
By the way, 100% of Kanagawa has been eliminated, and instead Tokyo has become 99% …

And also Okinawa continues to be close to 100% … 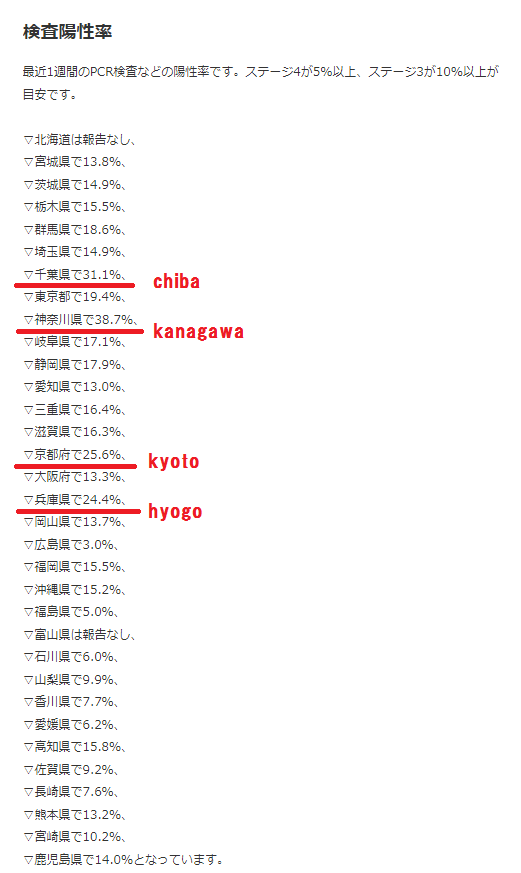 ↑Kanagawa’s test positive rate continues to rise rather than decline …!
How far will this continue to rise …
Chiba has become over 30% before I knew it …

Still, the city is still good or bad, “the amount of everyday people regardless of COVID-19”, but ↓ 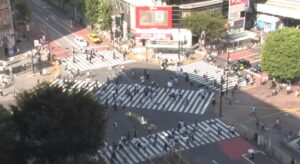 Recently, the news of the person who died during home medical treatment is reported almost every day …

There were two special features just by looking at the news list.

・A Man in their 20s
→He was diagnosed as “no hospitalization required” because he had no underlying illness, but the next day he was reported dead by a separated family member as “cannot be contacted” and was found dead at home.

In such a situation, Chiba Prefecture seems to have decided to cancel “watching the Tokyo Paralympic Games in school units”, but …

Governor Kumagai of Chiba Prefecture
“The main premise is the understanding of parents, but as many parents cannot send it out with peace of mind, we should not be particular about implementation. I am sorry for the children and parents who were looking forward to it.”

The prefectural office was also inundated with complaints about not stopping it …!

A little more … I hope everyone is afraid of COVID-19 ... It’s okay until the spread of the infection subsides, so …!

Meanwhile, for the first “Dubai Expo” (October to half a year) in the Middle East, UAE (= United Arab Emirates) seems to accept all foreign tourists, provided they have been vaccinated! 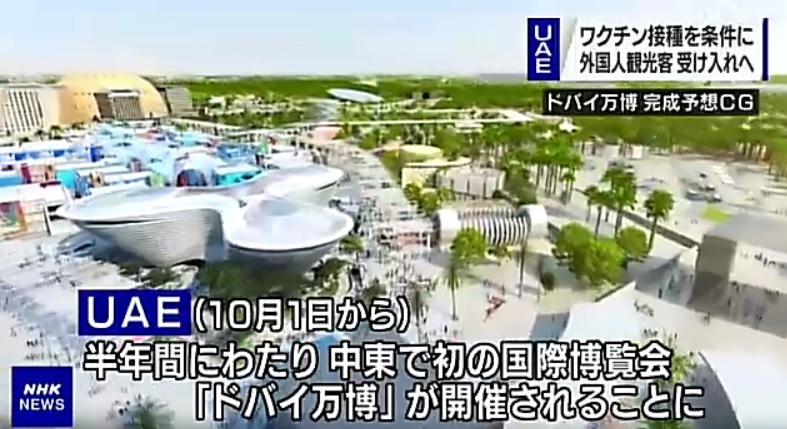 I wonder if many tourists will come from Japan …

It is important that the UAE does not bring COVID-19 into its own country, but it would be nice if people from Japan would not bring it back …!