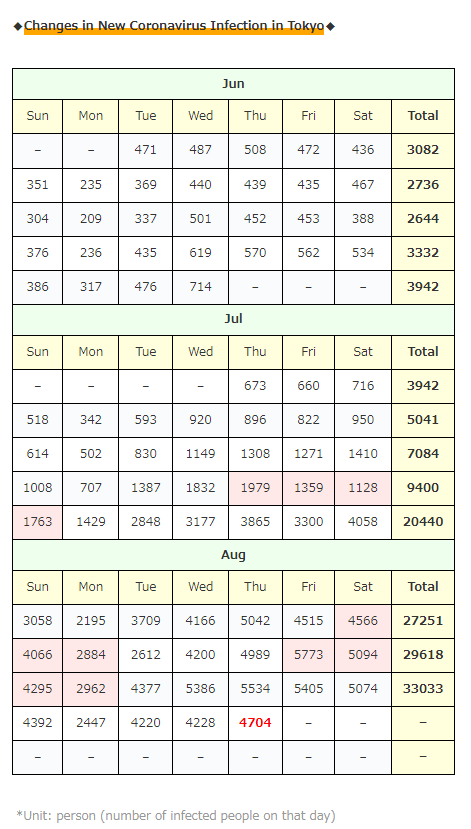 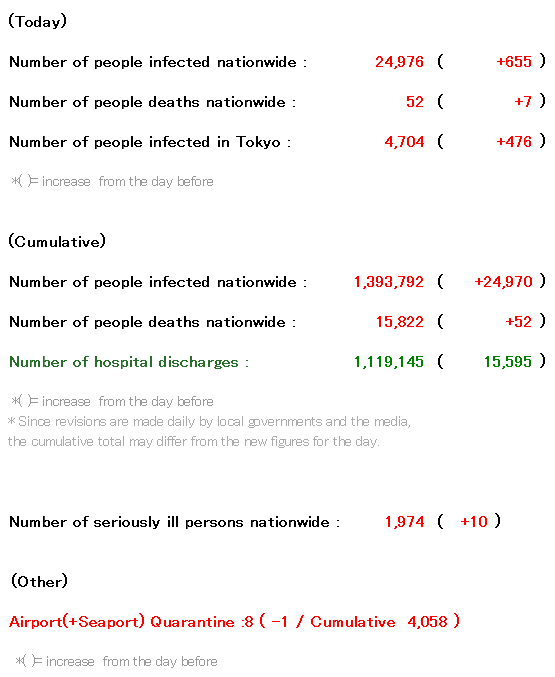 As for the number of infected people in Tokyo, this weekday will continue to be much less than last week!

However … I’ve summarized it a little ↓, but I’m worried that the infection rate in the 20s and 30s has decreased a little, and the infection in children has increased instead … 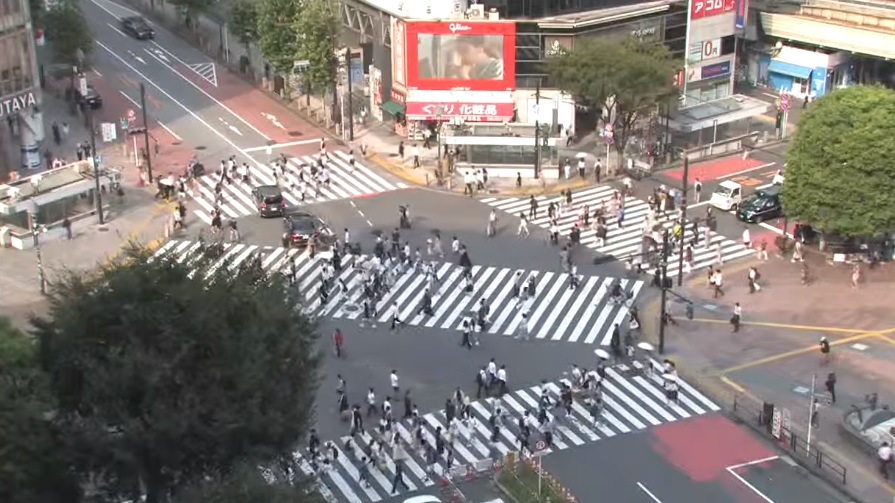 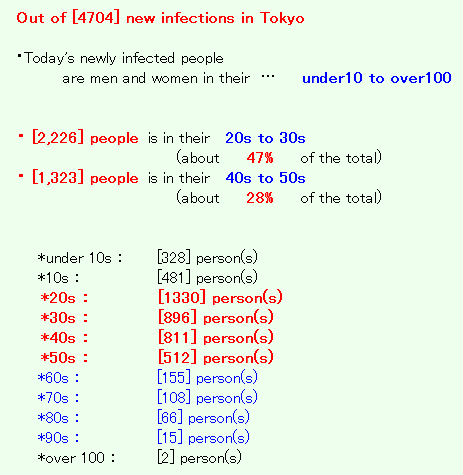 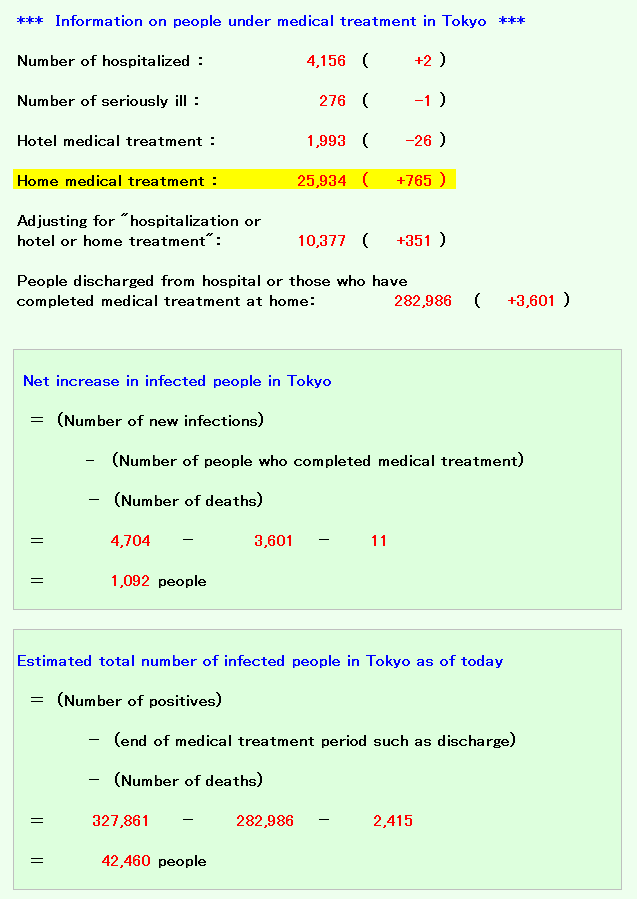 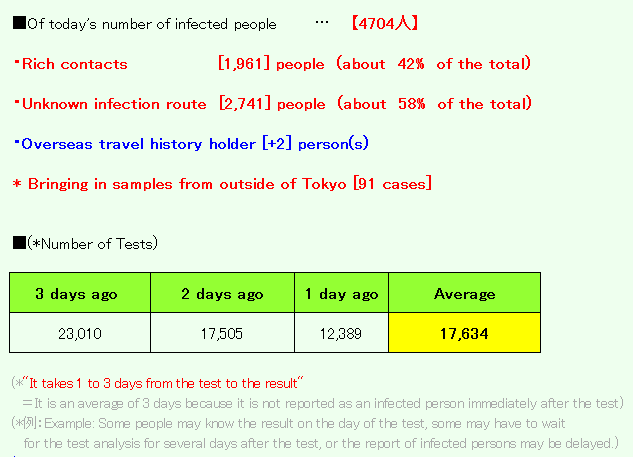 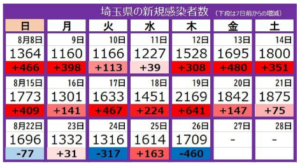 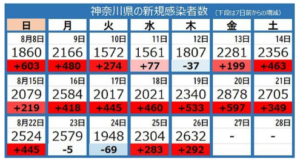 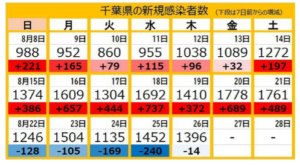 *Among the infected people counted today, there are [6] cluster relationships, including the above… (Other than the above, add [all new cluster] or less each) 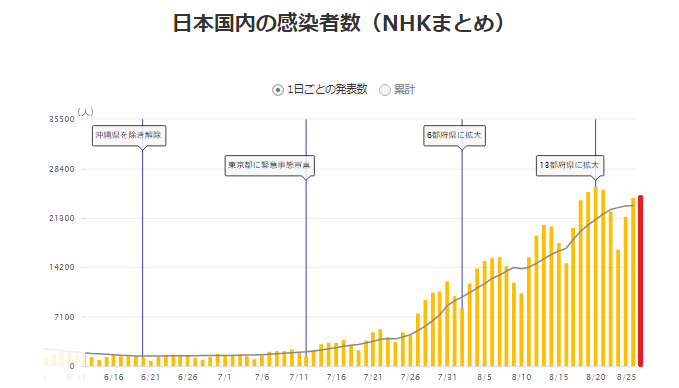 By the way, the information in ↑ has been corrected, but the target area of ​​”Emergency Declaration” and “Priority Measures for Prevention of Spread” has been expanded!

Before summarizing the contents of Prime Minister Suga’s press conference …

Mayor Akimoto of Sapporo City, Hokkaido, who was finally added to the target area of ​​the state of emergency, said this … 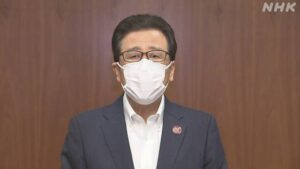 Mayor Akimoto
“I really wanted the government to issue a declaration before the flow of people increased during the summer vacation and Obon festival.”

He is a little sick of the slow response of the government …! 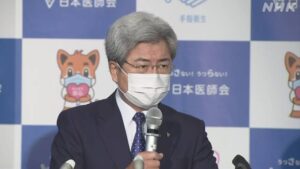 Chairman Nakagawa
“We need to get rid of people from the city, as we did last April.”
“A uniform state of emergency is required nationwide.”

Now, based on that, it is a summary of yesterday’s press conference of Prime Minister Suga!

However, there were many “meaningless remarks” and “unchangeable remarks” of “as usual”, so I will summarize only the necessary things! 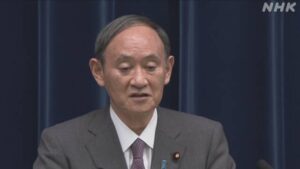 “We will expand the number of COVID-19-compatible beds by 200 throughout Tokyo to serve as a COVID-19 countermeasure center nationwide.”

“Temporary facilities that allow the administration of oxygen have been set up in 14 locations nationwide so far.”

“Build a system that allows immediate contact so that home caregivers are not lonely.”

“To prevent infection of children, we will distribute test kits for about 800,000 times to kindergartens and elementary and junior high schools, and strive for early detection and response.”

“Due to the Delta strain the infection is spreading, but vaccines and remedies prevent it from becoming more severe.”
(*No comment on the rapid increase in the number of infected people)

“We will make a firm decision when the deadline for the declaration on September 12 is reached. After that, we will carefully consider the recovery of social activities such as drinking parties, trips, and events.”

“Workplace vaccination will increase from the initial 2400 venues to +1500 venues in the middle of next month.”

“At the end of next month, the vaccination rate will exceed 60%, approaching Britain and the United States.”

“(It was pointed out that the Prime Minister’s words did not reach the people) I’m sorry.”

(In response to the question of whether the COVID-19 measures so far have been successful)
“Since I became prime minister, I have been taking measures against corona every day. The number of deaths is clearly smaller than in other countries.”

“We will consider a national uniform declaration because there are circumstances in each region.” (negative) 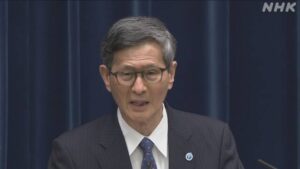 Chairman Omi of the government subcommittee

“I don’t think the problem will be solved unconditionally just by issuing a declaration.”

that’s all!
I’m sure you all have something to say when you arrive at his stupid interview …but…

I’ll show you that much as usual!

“At the end of next month, the vaccination rate will exceed 60%, approaching Britain and the United States.” 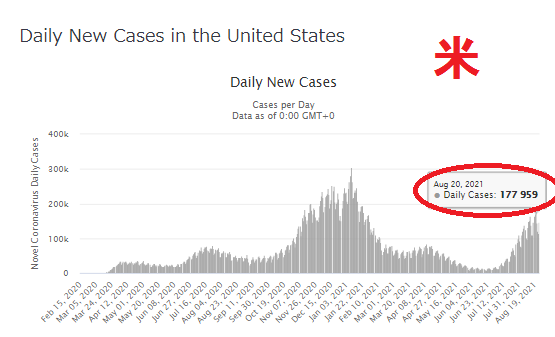 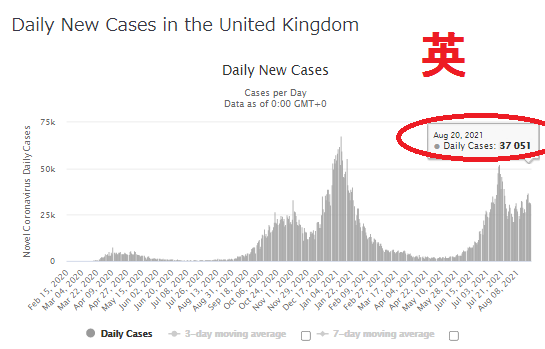 ↑ The infection is spreading so much, what do you want to get closer to? (Angry)

“We will expand the number of COVID-19-compatible beds by 200 throughout Tokyo to serve as a COVID-19 countermeasure center nationwide.”

↑What will change with just 200 additional beds?

“To prevent infection of children, we will distribute test kits for about 800,000 times to kindergartens and elementary and junior high schools, and strive for early detection and response.”

↑No … Don’t get infected in the first place …

Even so, Prime Minister Suga always says that it is because of Delta shares, but…

In the neighboring country of Taiwan, where the same COVID-19 exists, it seems that the number of newly infected people has decreased to [0 people!!!!] for the first time in 3 and a half months! 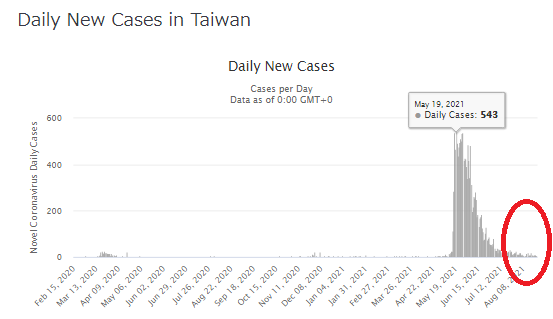 You can see how the Japanese government’s “blame for Delta shares” is just “excuse” …!
if we hope seriously (like Taiwan), we can converge COVID-19!

At the mass vaccination site in Minato-ku, Tokyo, it was discovered that three medical workers who were in the vaccination business used the vaccine without permission and vaccinated themselves for the third time …

… Oops, I’m about to get terrible words out of my mouth, so I’ll stop! lol

It would be great if we could regain the original “Japaneseness” so that everyone in Japan could think about “someone around”!