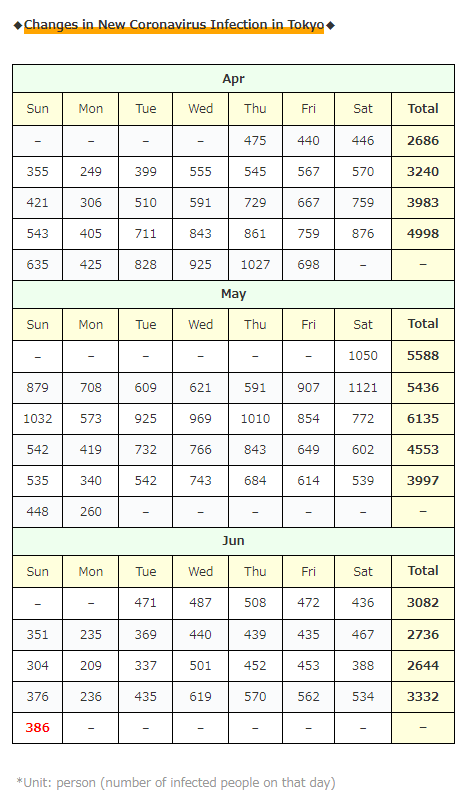 The number of newly infected people in Tokyo was higher than last week, but today it was a slight increase of only about 10 compared to last week …!

The number of infected people has only been increasing recently, but I hope the increase will stop here …! 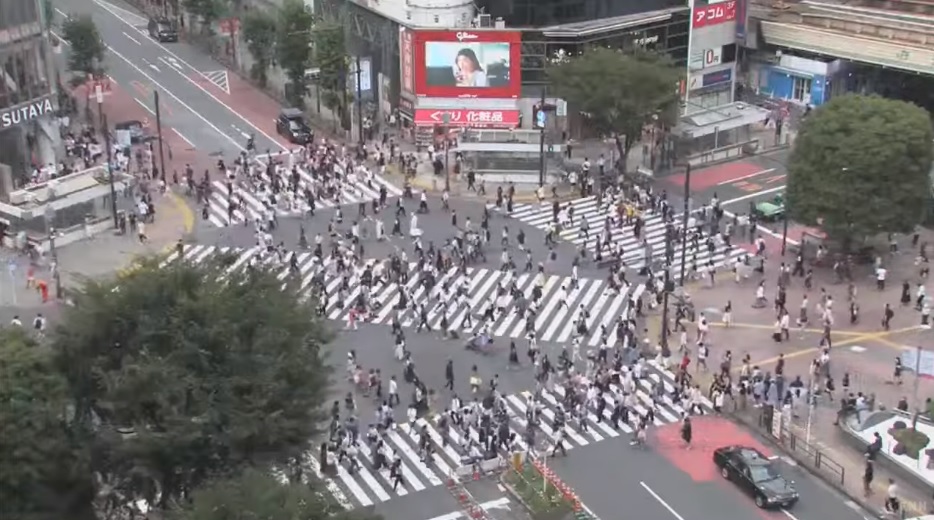 *It’s the information up to yesterday.

・Matsudo Police station
*Today [1] person(s)
* This is the cumulative total of the prefectural police, not the cluster. 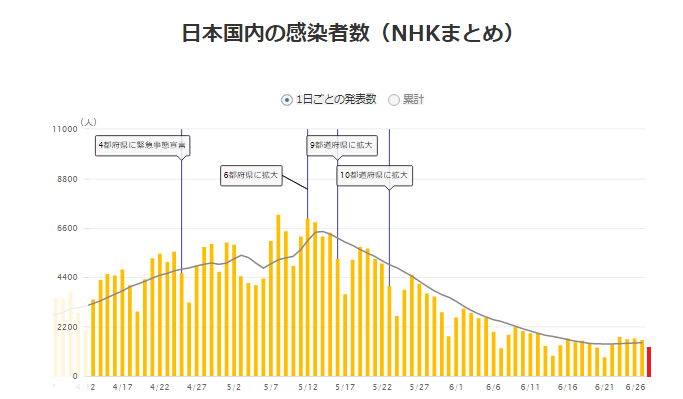 The whole week in Tokyo last week had more infected people than the same day of the previous week …! ↓ 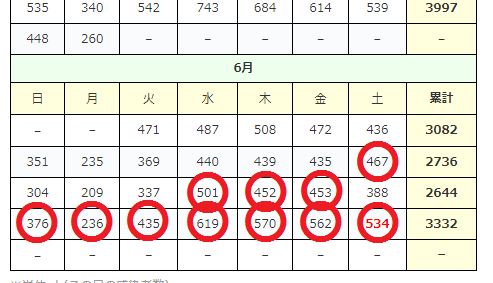 So far, it has suddenly changed from decreasing to increasing, so I’m afraid, “How much will the next peak increase …”.

(Number of new infections by age group in Tokyo) 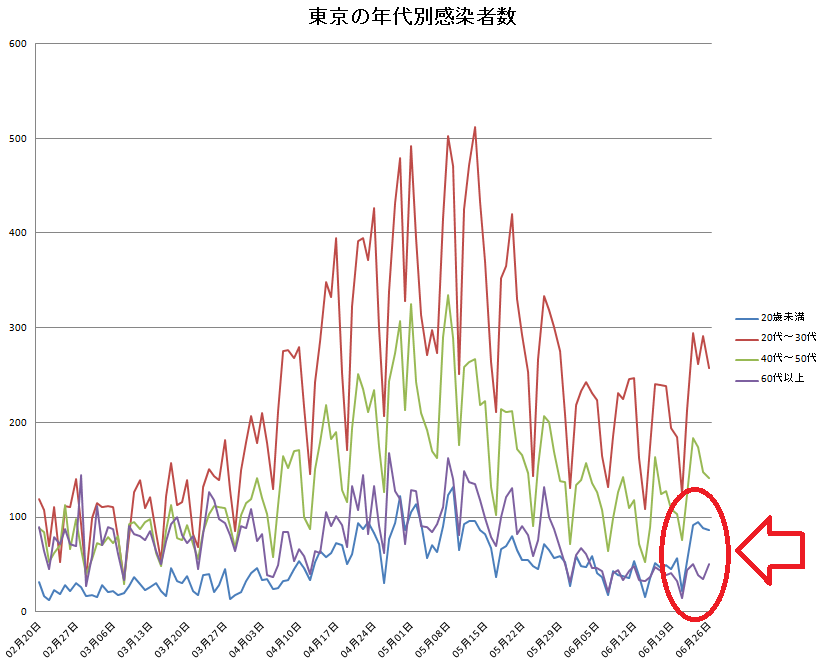 The light blue line is “the number of infected people under the age of 20”, but it has suddenly risen recently, although it should have been the lowest until now.

In the last few days, it’s more than double that of older people …

I hope it’s a temporary thing such as a cluster, but I’m pretty worried about the influence of variant strains …

Such an infection situation under the age of 20, but

It seems that the Tokyo Olympics “school cooperation watching tickets” (cheap tickets that children can watch the venue at the expense of the local government) are being canceled one after another …!

It seems that 170,000 tickets (about 60% of the entire area) have already been canceled in Chiba, Saitama, and Kanagawa near Tokyo alone.

Parents of children are also worried …!

And in the case of the Olympics,

It seems that it has changed as above!

That wasn’t the case until now!?

I’m surprised like that, but this seems to be the quality of the Japanese government …

And as for today’s last article,

it seems that more than 3000 organizations are currently applying for “work area vaccination”, but it seems that there are more than 1000 applications in Tokyo, so the government seem to approve the region so that it is not biased …!

It seems that the government’s “sorting” will begin …

I used to think that they could start with just an application, but that doesn’t seem to be the case…

COVID-19 cannot be resolved unless vaccination is spread all over Japan, but it seems that it will be distracted in various ways by the time it is spread.

It seems that Japanese domestic vaccines are also being developed! 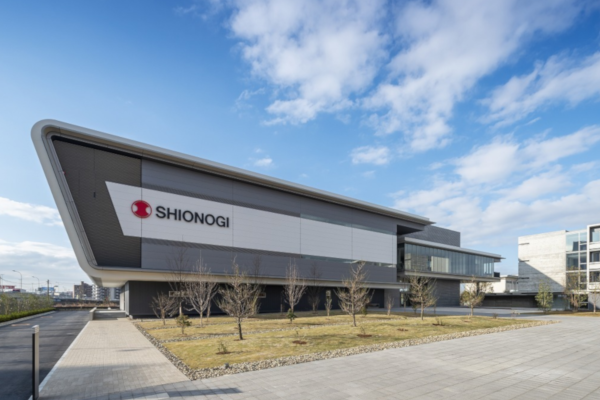 In the article above, the vaccine being developed by Shionogi is introduced, and it seems that it will supply 60 million people a year from January next year!

Also, it seems that they are currently conducting first and second stage clinical trials in Japan …

In addition, the third trial (final large-scale clinical trial) is “planned to be conducted in Africa and Southeast Asia in addition to the scale of 1000 people in Japan.”

Since clinical trials have already begun (= Completed long ago), it does not seem to be an “evolved version of the current vaccine”, but it is good to have more vaccines!

I wish they could do it a little earlier …