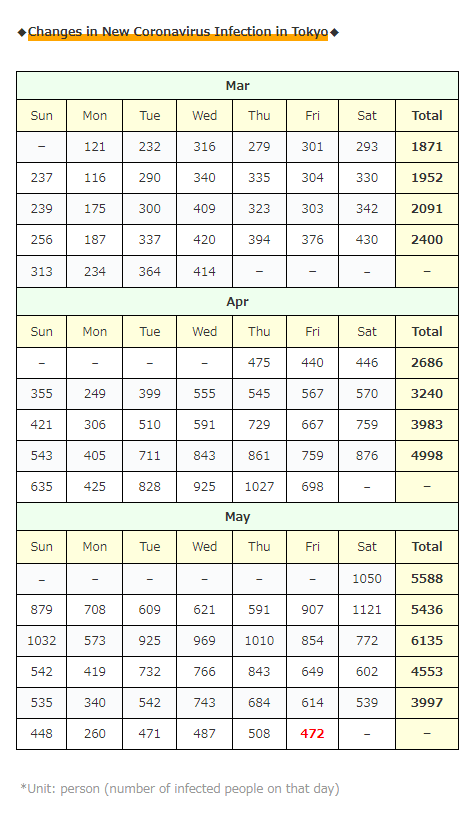 Also today, the number of new infections in Tokyo was still lower than on the same day of  last week!

Tokyo is still at a high level (around the peak of the second wave …), but it seems that the number of infected people was not so large nationwide today! 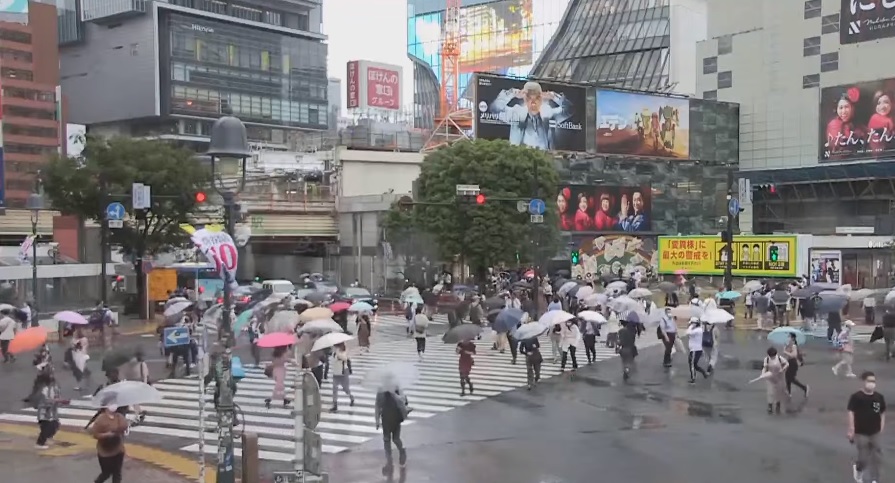 *Among the infected people counted today, there are [14] cluster relationships, including the above… (Other than the above, add 1 or less each) 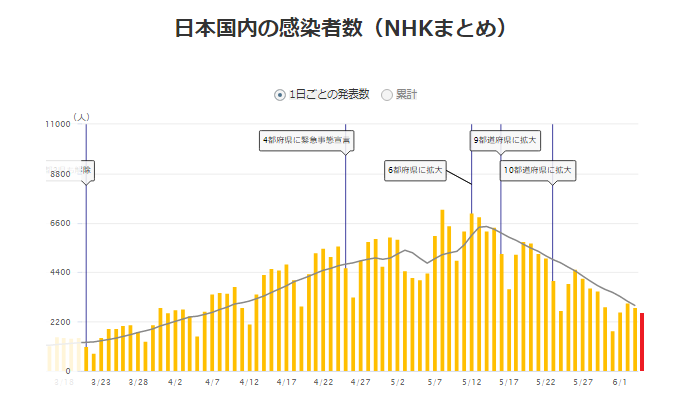 In Tokyo, 14 of the 23 wards will start vaccination of people under the age of 64 by the end of June this month!

In Shinjuku Ward, it seems that young people in their 20s and 30s, who have a wide range of activities, will be given priority in starting vaccination.

Vaccination is likely to accelerate in the future, but the current situation is …

Even in Kitakyushu City, Fukuoka Prefecture, it seems that we still have to fight for reservations, such as being full soon after resuming reservation acceptance …

By the way, regarding the vaccine,

it seems that Taiwan has been disturbed by China and the desired vaccine is not available, but the Japanese government has sent the AstraZeneca vaccine to Taiwan today!

Moreover, it seems that it will be about 1.2 million times!

Taiwan provides support such as donations whenever there is a disaster in Japan, such as during the Great East Japan Earthquake, so it would be great if we could actively engage in this kind of exchange!

The total number of vaccinations worldwide has now exceeded 2 billion!

Currently, most COVID-19 vaccines are vaccinated twice per person, so it seems that about 1 billion people have been vaccinated!

The world population is currently about 7.8 billion, so the above is about one-seventh to one-eighth of the world’s total population.

And it seems that only the following six countries have not yet started vaccination.

It seems that vaccination is progressing steadily worldwide!

I hope Japan will increase the pace of vaccination even more …!