The number of new infections in Tokyo was still lower than last week!

I hope it will continue to decline in the second half of the week starting tomorrow …! 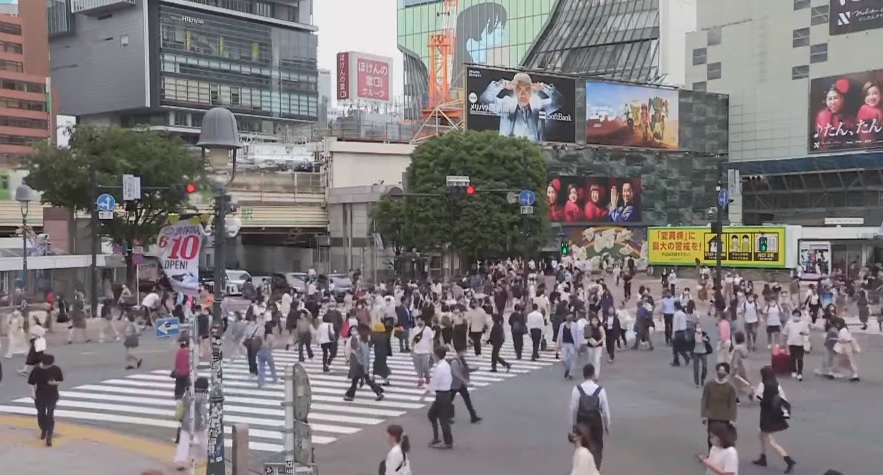 *Among the infected people counted today, there are [13] cluster relationships, including the above… (Other than the above, add 3 or less each) 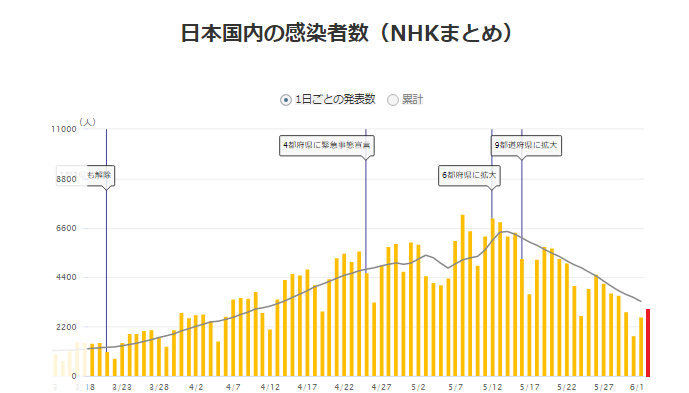 Despite being declared a state of emergency (and being extended due to uncontrollable infections during the period), but large commercial facilities such as department stores and bowling alleys in Tokyo, and Kaiyukan (aquarium) and USJ (Universal Studios Japan) in Osaka have been reopened and are quite busy …!

Japan has always repeated about three times to start easing and re-expanding from the situation that “If you put up with it a little more, the infection seems to be completely over …”, but I hope this is not the case…

By the way, regarding such an infection situation, the governor of Tokyo, Koike, seems to have made the following stupid remark yesterday.

“It’s not “HAPPI (Happy)” for everyone to have a longer state of emergency.”
(*In Japan, Japanese people look fools when they use katakana English in their context.) 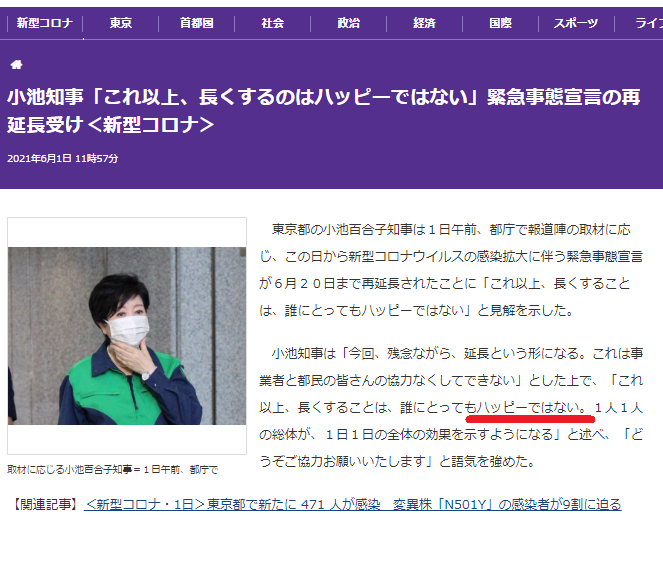 … Oops, I’m going to rant, so I’ll leave this topic up to this point! lol

By the way, there was some data that I was worried in in Tokyo … ↓ 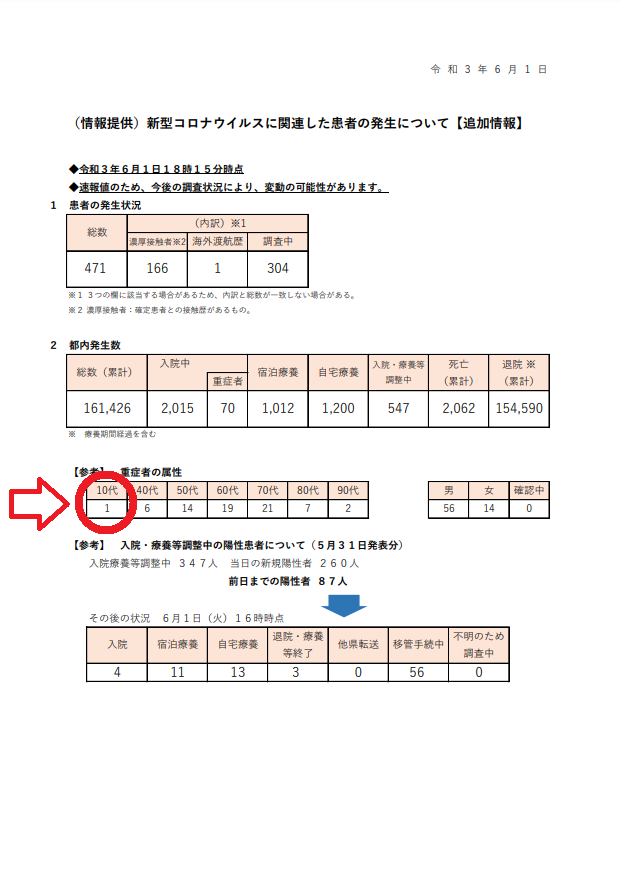 ↑ It seems that there is “1” seriously ill teenage patients …

I’m very scared because I couldn’t find any relevant information, but even if he has an underlying illness, the aggravation of teenagers in Japan is a phenomenon that I have hardly seen before, so I am quite worried.

I’m afraid of variants in these viruses that “penetrate conventional wisdom”, but

it seems that a new variant strain has been found in Kobe City.

It seems that the virus is “more replicated = more infected, the more likely it is to mutate”, so it is natural that it will occur because it is easy for variants to form in Kansai, Tokyo, Hokkaido, etc., which was a difficult situation in the 4th wave…
(Because an error occurs and mutates when splitting)

I really want the virus to end while the vaccine works! (cry)

Public opinion seems to be “I can’t stand it anymore!” … so

Thanks to the vaccine, I hope that the infection will not spread again and will end …!

By the way, it seems that vaccination of Japanese Olympic athletes and leaders started yesterday from June 1st!

By the way, according to the news related to the Olympics,

the construction of the Olympic live site venue scheduled by Tokyo at Yoyogi Park will be cancelled!

It is certain that the Olympic Games will be held, and the government seems to be taking appropriate measures such as vaccination and restrictions on behavior during the period to those involved in the tournament, so another thing to think about is how to control the flow of people such as “the general public = spectators” …

Also, we should be wary of sports bars, private izakaya, and the scrambled intersection in Shibuya …!

Now, how will the Japanese government who wants to mobilize the audience to create a festive mood and also have an economic effect decide?!