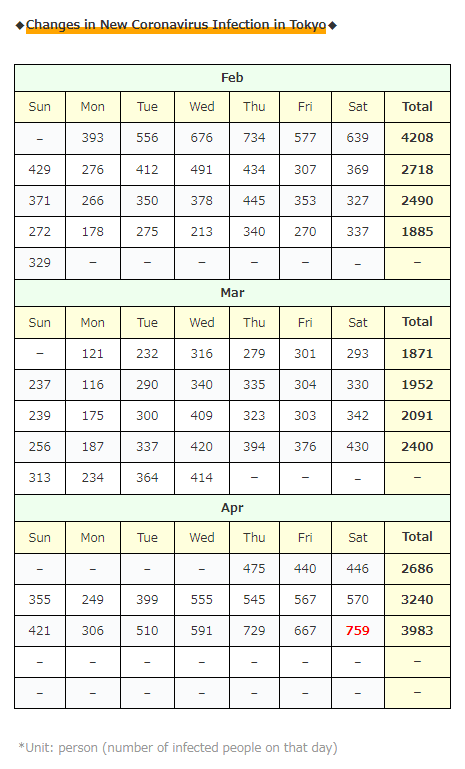 It was this week when the 700s were becoming commonplace, so next week … it’s too scary to think how much the numbers will increase … 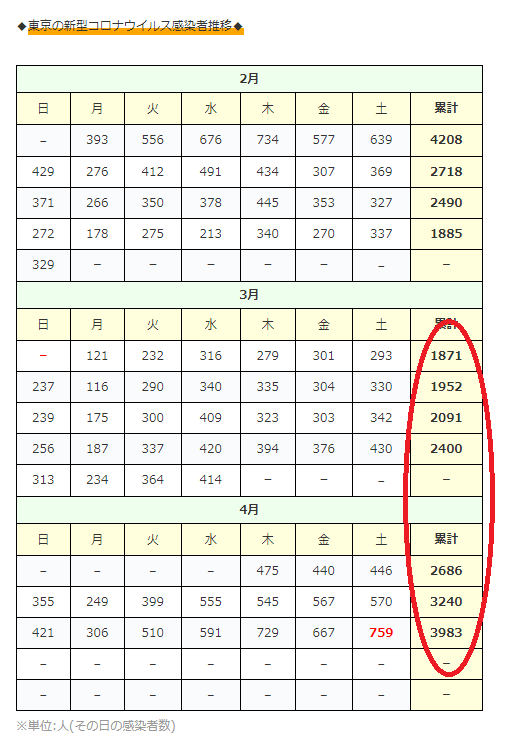 Considering the week when the increase started, it has doubled …

Moreover, the increase has been increasing for 6 consecutive weeks …! 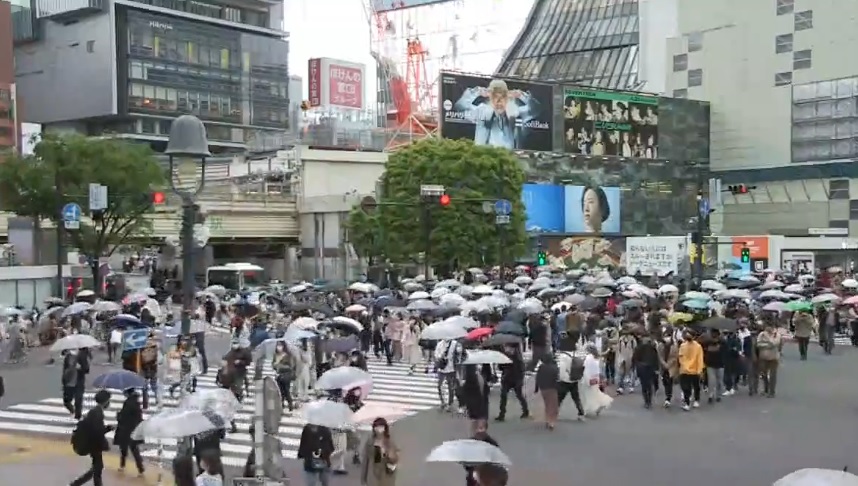 *More than Tokyo for 19 consecutive days

* It seems that there are many other clusters today … 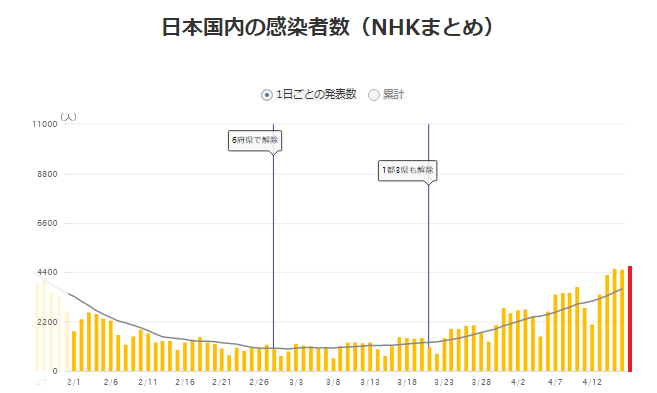 “Please do not come to Tokyo as much as possible unless you absolutely need to go to work.”

”Don’t say ‘I’m tired anymore’. The fourth wave will be very serious”, but…

On the contrary, we want to say to her, “We’re tired to you who are just ineffective measures and meaningless calls!” …, right? (dry laugh)

Regarding the recent infection situation like that, the number of areas subject to “priority measures such as spread prevention” has increased again …!

This time it seems to be 4 areas of “Saitama, Chiba, Kanagawa, Aichi”!

And the period seems to be from April 20th to May 11th!

The number of people in the city on Saturdays and Sundays is probably the maximum risk of infection …!

＜Target areas for priority measures such as prevention of spread＞

・A total of 10 prefectures

If the situation is so far, I think they must make an “emergency declaration” to Japan as a whole…

In that regard, according to Omi, chairman of the government subcommittee …

In fact, as Governor Yoshimura of Osaka also said, it will be two weeks next Monday from the application of the priority measures in Osaka (April 5), so they will make a final decision on whether to apply the state of emergency at the beginning of the week…!

Well … Looking back from April 5th to today …

The infection exploded in Osaka, didn’t it?

As we expected as of April 5th … 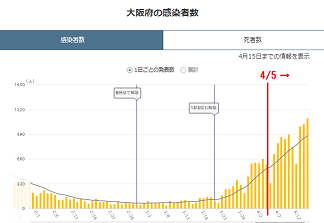 At present, there is no sign of stopping and the number is increasing in a straight line …! 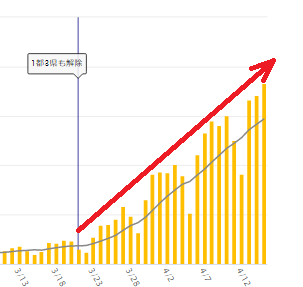 In Israel, the most vaccinated country in the world, the new coronavirus infection is coming to an end so that the regulation of outdoor mask wearing obligation will be lifted from April 18th tomorrow…, but 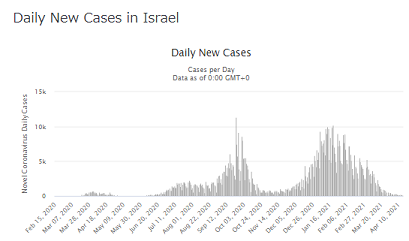 Japan and Israel … Why are they so different! (cry)

And finally, in the 4 Kanto regions (Tokyo, Saitama, Kanagawa, Chiba) to which the “priority measures such as prevention of spread” were applied,

it seems that the governor of those 4 regions sent a message to the citizens of Tokyo and the prefecture!

“Stop drinking on the street”

Hmm … how many people will comply!??
(Because most people feel that “again they are making a pointless call”)

There was subtly new information today!

Chairman Shigeru Omi of the Government Subcommittee
“A key indicator in determining the application of priority measures is the comparison of the number of infected people last week and this week.”

“Be careful if the number of infected people has increased significantly compared to the previous week for more than two weeks.”

“Tokyo has already increased significantly from the previous week for more than 6 weeks.”

Somehow, I was tweeting like this every Saturday as a summary of the week ↓

↑ I introduced the total for one week on Twitter, but this seems to be quite important …!

Until now, I never thought that the government would attach importance to this number …

I will continue to tell you every week without skipping! Lol