Osaka and Tokyo are really dangerous …

I think the governments have to take measures right now … 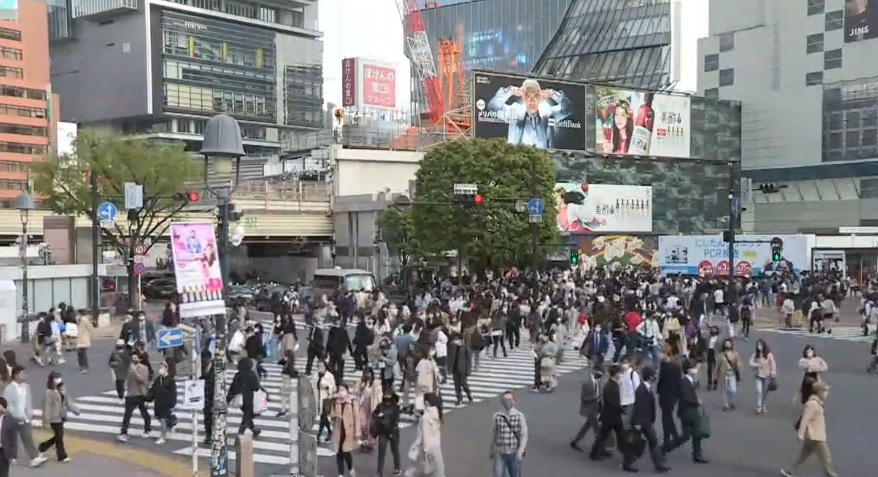 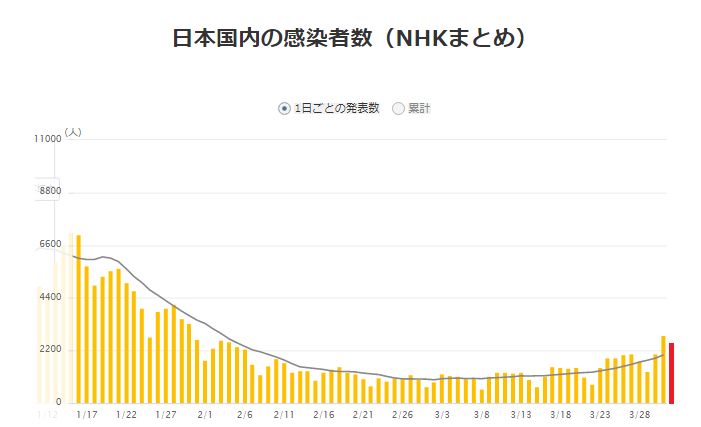 By the way, it seems that the report of the investigation in China on the source of the new coronavirus (COVID-19) of WHO (= World Health Organization) has finally been released!

First of all, I will briefly summarize it!

* Results of a survey of the sources of the new coronavirus in Wuhan, China

① It may have spread from bats to people through pangolins and rabbits.
② It is extremely unlikely that it came from the Wuhan Institute of Virus Research.
(Because safety management was thorough)
③It is necessary to start a new survey as soon as possible based on the results.
④It was difficult to get the raw data
⑤We want (China) to share all the data quickly in future surveys.

“We support that the analysis and evaluation of the source of the new coronavirus is performed independently without interference or unfair influence.”

“We express concern that (in this study) the investigation by international experts has been significantly delayed, resulting in the inability to access complete data and samples.”

“It lacks critical data, information, access, and transparency. It captures only part of the big picture and is incomplete. It doesn’t provide enough information about the source of the virus.”

The reaction of China ↓

“I commend the scientific spirit of the experts who participated in the survey.”

“China has provided the necessary cooperation to ensure that the investigation in Wuhan goes smoothly, which shows the transparent and responsible attitude of the Chinese side.”

Chinese experts at the time of the survey ↓

“The investigation in China is over.”

“Some of the data couldn’t be taken home or photographed under Chinese law.”

China → “The survey is over! This is the “final” result!”

As mentioned above, it means that the result survey didn’t mean much …

After all, it seems that the source of infection remains in the dark …

And if you look at Japan …

It seems that “priority measures such as prevention of spread” will be applied to Osaka, but

What is the difference between “state of emergency”, “priority measures such as prevention of spread” and “request for shortening current business hours”? 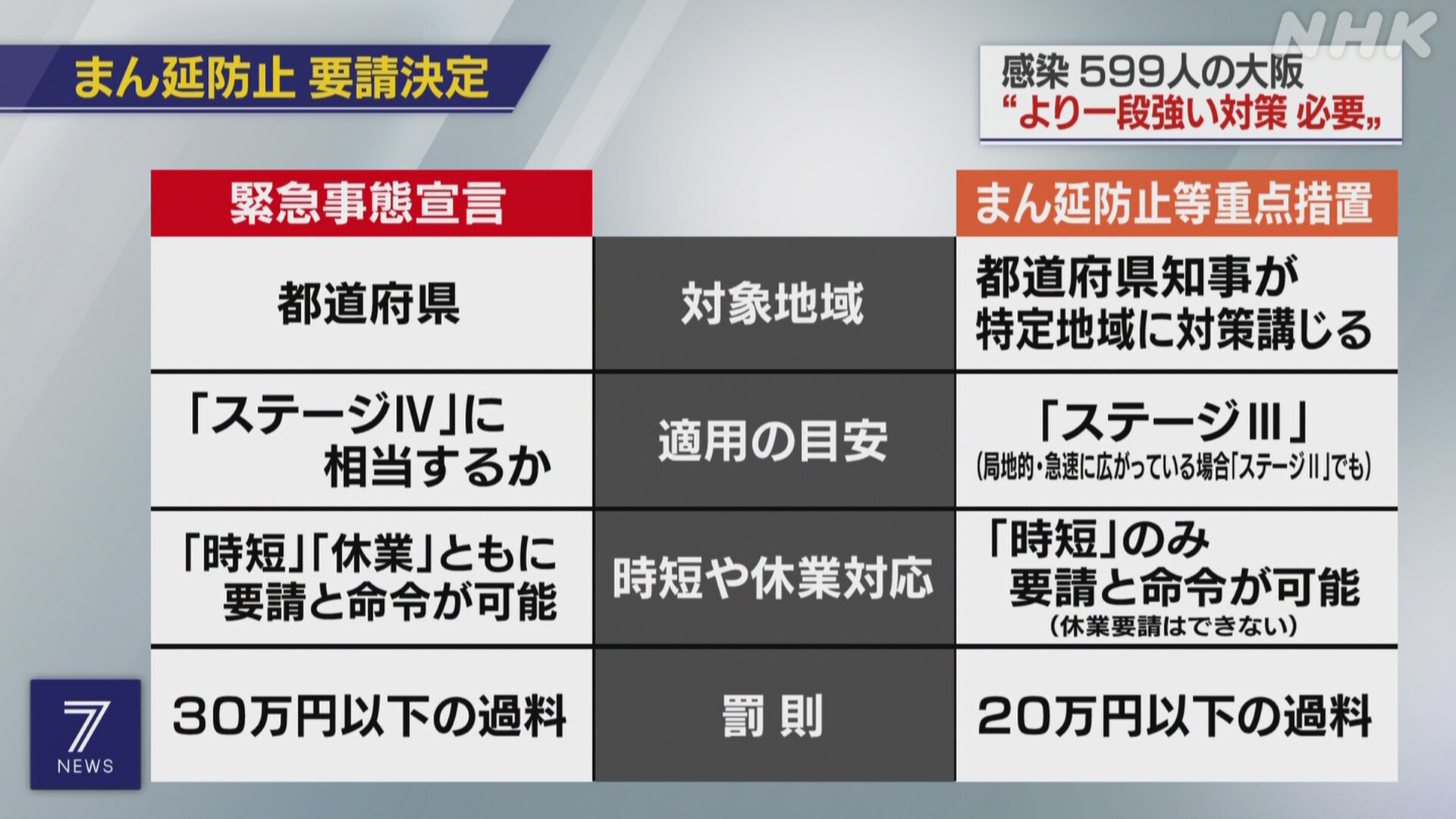 Only “business hours have been shortened a little faster (1 hour), and violators can be fined …”

There aren’t any new measures in particular …!

If such a slow infection situation continues…

If we don’t bring it to the end somewhere, the same thing will be repeated …

After all, the government should have put an end to it with the last state of emergency …

It got warmer in the spring, and the state of emergency was lifted …

There is also a feeling of relaxation in such a place…

Four people, including the prefecture’s new coronavirus (COVID-19) countermeasures staff, eat and drink at the izakaya until midnight (11:30 pm).

(Chiba is requesting shortening of business hours until 9 pm)

Cluster at restaurants with entertainment at night

→8 of them are prefectural office staff who used the restaurant at the farewell party.

Even the staff of the prefectural office, who know that they will be bashed when infected, are like this, so it’s unavoidable that the general public feels relaxed …

(I understand your feelings but)

Everyone! Please refrain from doing so!