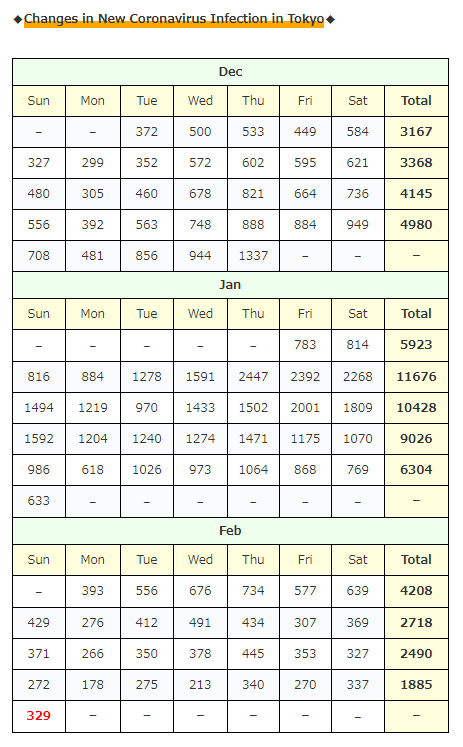 329 ( -8 from the day before) new infections confirmed in Tokyo.

The percentages by age are as follows recently.

However, it is unusually low today, so maybe a large cluster has occurred in a facility for the elderly … 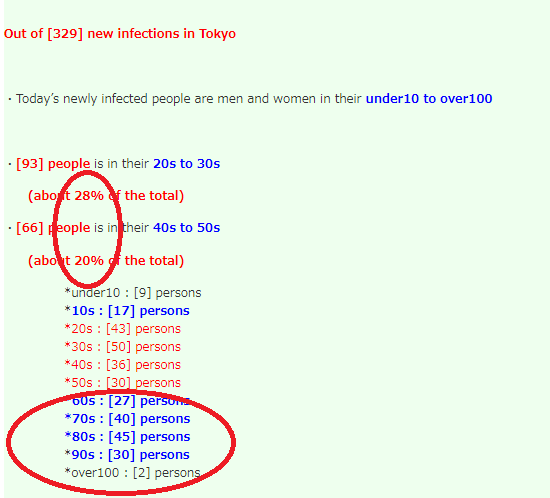 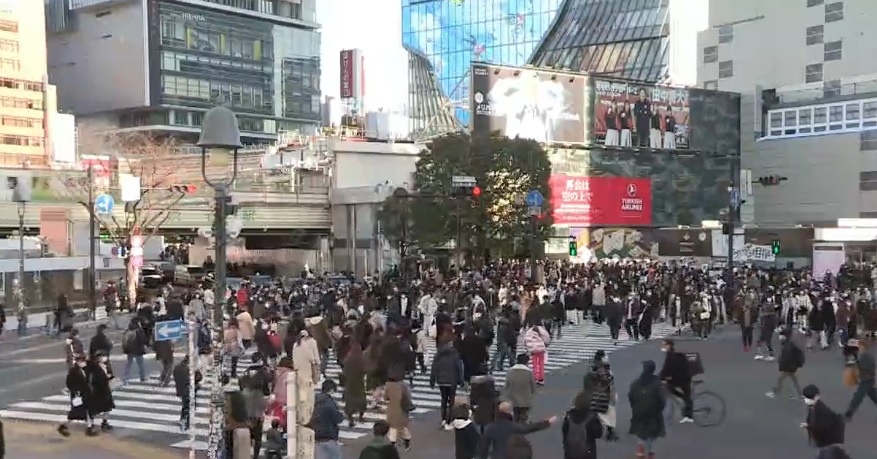 ・Infection in the facility [126] people

*Today, it seems that one or two people were added to each of the clusters of
[3] medical institutions and
[0] facilities for the elderly.
→Cumulative total of each : [12~64]people 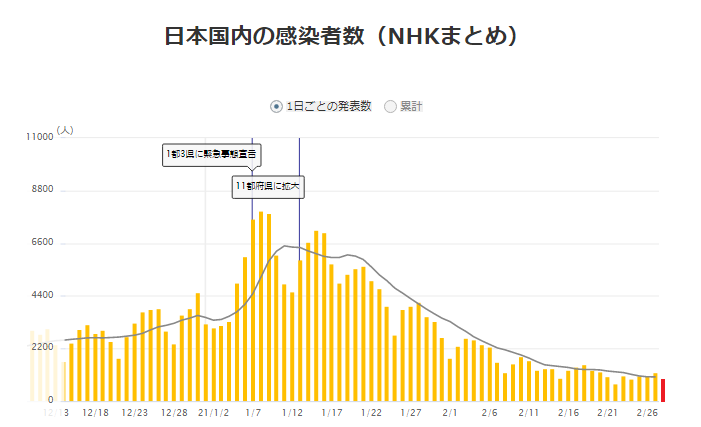 There wasn’t much news about the “new coronavirus” today …!

Same as when the number of PCR tests for COVID-19 is small,
it is best if

“there are few articles = the news site is relaxed” …!

However, I didn’t have much news to summarize, so today I would like to do a “maniac summary”! Lol

It will be a little longer because I will summarize the usual calendar from last year, but please take a look first!

By the way, I was looking at it with memories (?lol) like that!

“Ah, I was thinking about this at this time.”
“Ah, yeah! The number of infected people increased here and I was impatient!”

＜Infection status of the new coronavirus in Tokyo to date＞

(* From the time the virus entered the country to the presentで)

* There are some parts where the numbers have changed due to a counting error in Tokyo.

②The areas painted in yellow
are the weeks when the number of infected people has decreased the most since April in Tokyo.

③The areas painted in green are gradually relaxed in Tokyo after Emergency declaration
June 19:全面解除：東 The regulation of Tokyo is completely lifted.
です。

④And the place where the first letter in August is red is “the peak of the second wave in Tokyo”.

⑥ The blue part is the start date of participation in the “Go To (Travel) Campaign” in Tokyo.

If you look at it like this, you can see how abnormal it is to exceed 1000 people every day from the year-end and New Year holidays to January.

Just looking at it makes me scared …

And the change in the ratio by age, but this is the original data! ↓

But only this, you may think “What are you talking about?” , right?

Even this is difficult to understand …!

Looking at it this way, the infection rate of other generations does not change much, but the rate of people in their 20s and 30s fluctuates considerably, as you can see from the data …!

However, I’m still worried that since the school reopened in June (probably), the infection of children under the age of 20 has increased from 0% to nearly 10%.

And here is the current infection status … ↓

At present, the atmosphere has changed dramatically from the data so far, and while “the ratio of people in their 20s and 30s has dropped to an unprecedented level”, “the percentage of people over the age of 60 has risen like never before” …!

Not only the percentage, but also the actual numbers,

(* Around the same infection situation as these days)

After all, what stands out is that the number of infected people over the age of 60 has nearly doubled …!

On the contrary, in terms of proportion, the number of infected people seems to decrease in their 20s and 30s,

since there are about 110 people, which is not much different from September / October,

the proportion of people in their 20s and 30s has decreased because “the infection of the elderly is increasing” rather than “the behavior of young people has changed”.

The number of people under the age of 20 and those in their 40s and 50s is almost the same as in autumn!

Around April:
About 20 years old and over are almost the same% for all generations

Second wave peak (August):
About 70% of all infected people was in their 20s and 30s every day

Third wave peak (January):
The number of infected people has increased dramatically in all generations (the ratio by age has not changed)

the current:
There are many infections in the elderly,
The number of infected people in other generations is almost the same as in autumn

“Almost the same as in autumn” …? what? Did the decrease stop after all? !!