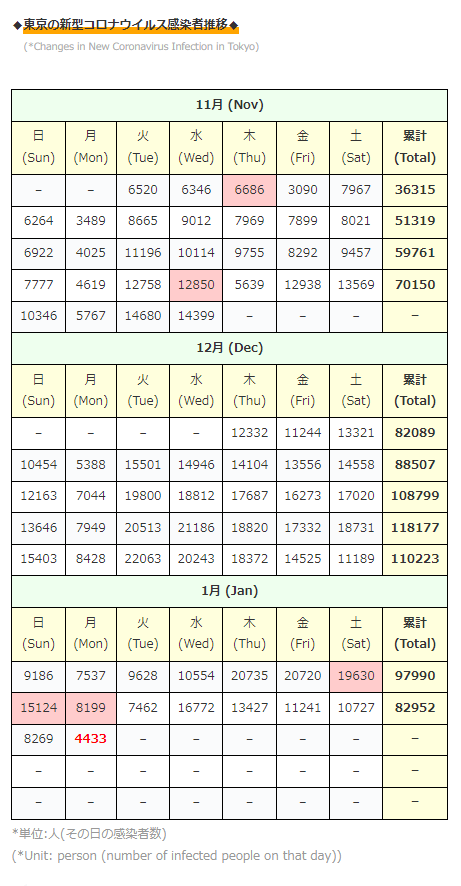 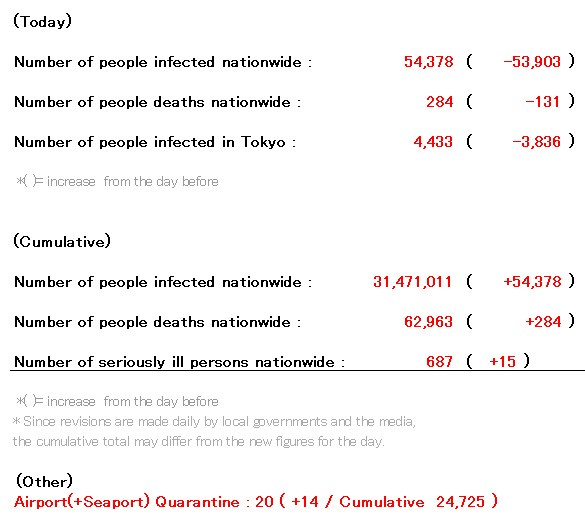 The number of infected people in Tokyo is…
Well…it’s Monday, so today’s numbers are of no help… 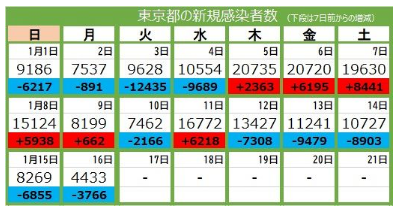 But for 4 or 5 days in a row, it’s been about half of the previous week! 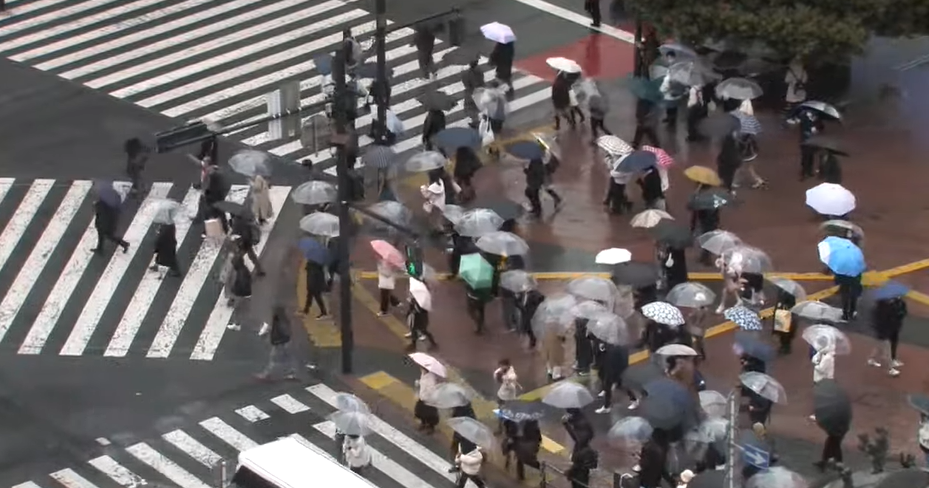 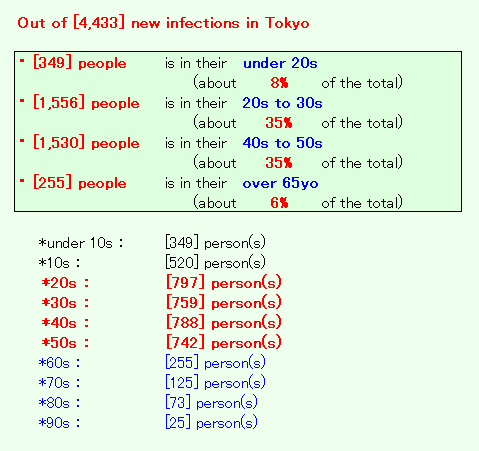 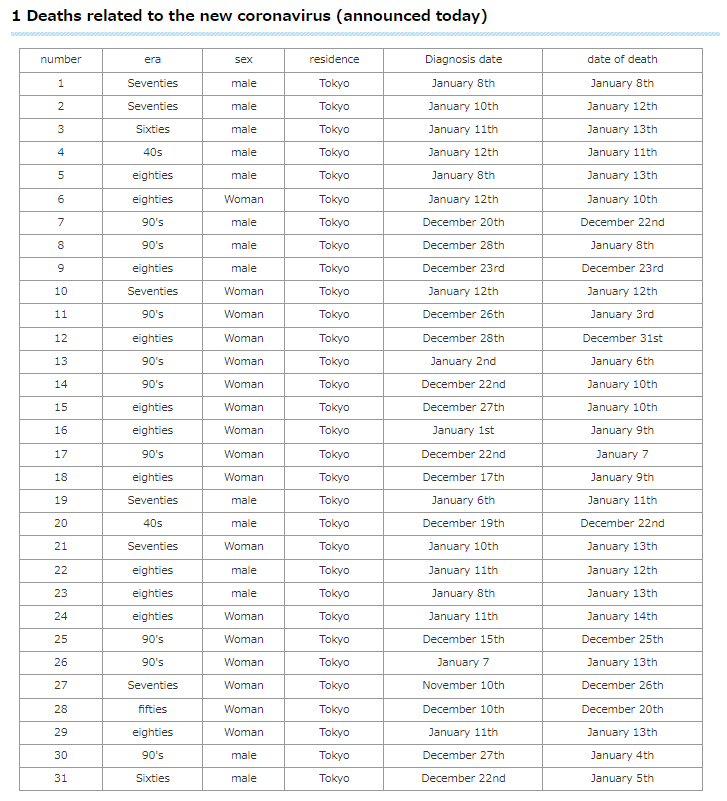 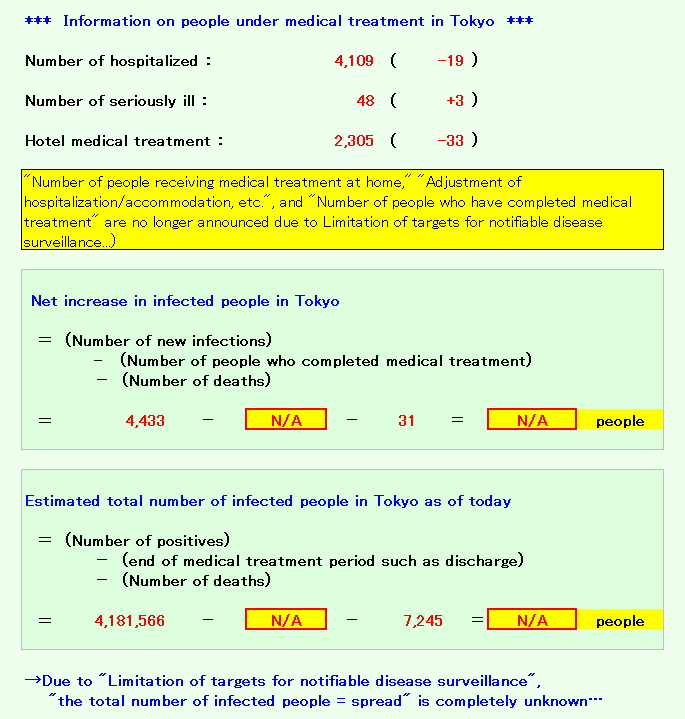 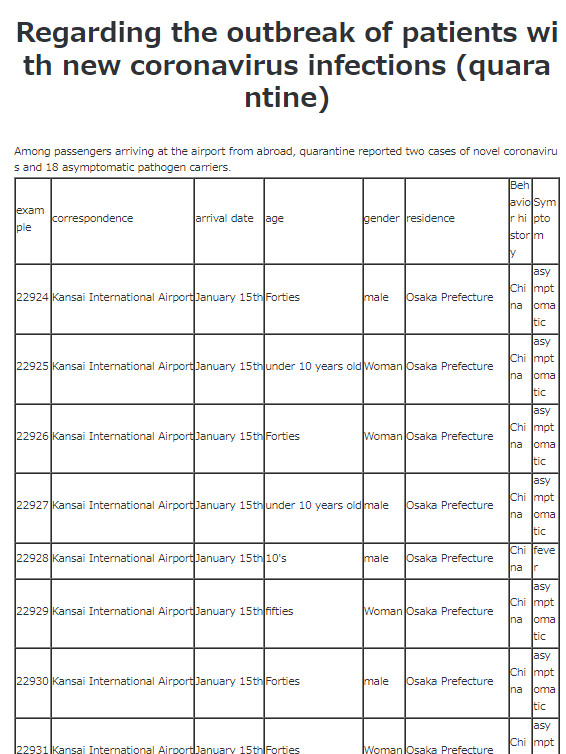 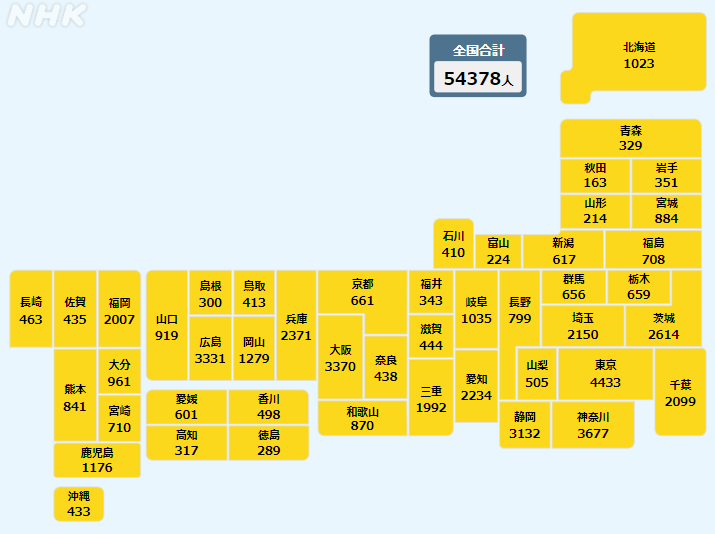 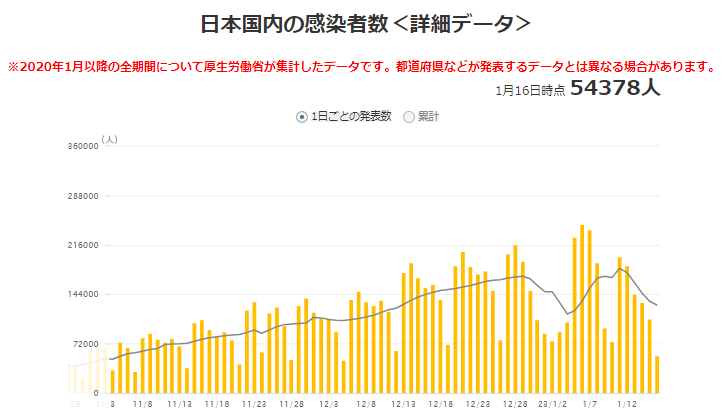 It seems that the infection situation in China is outrageously estimated …!
…Well, the number of infected people in Japan is still ridiculous every day, so there is no point in talking about other countries, but…(dry laugh)

According to a research team at Peking University, the total number of infected people in China has reached 900 million!
China’s population is about 1.4 billion, so about 60% of them were infected…
(*cumulative up to January 11)

It seems that as soon as the “zero corona” policy is stopped, it suddenly becomes like this…!

In addition, according to estimates, after the Chinese government eased measures against infectious diseases on December 7, infections exploded, reaching a peak in many areas on December 20, 13 days later.

..As a side note, the reason for the “estimation” is that the Chinese government stopped releasing data on the infection status on January 8, so it seems that no one knows the actual situation of the infection in detail… (dry laugh)

Unlike the above, this is an announcement by the Chinese government, but between December 8th and January 12th, about 60,000 people died due to COVID-19…
(*59,938 people)

In addition, as of January 12, the number of severely ill patients was about 100,000, and it seems that the bed usage rate for serious patients is 75.3%.

By the way…, regarding the above…,

there seems to be a lot of criticism on Chinese SNS, “Who can believe this kind of data?”

However, the total number of deaths in Japan is much higher than in China…

*単位:人(その日の感染者数)
(*Unit: person (number of infected people on that day))